Kaspar Hauser: The Mysterious Teenager Who Wandered Into Nuremberg 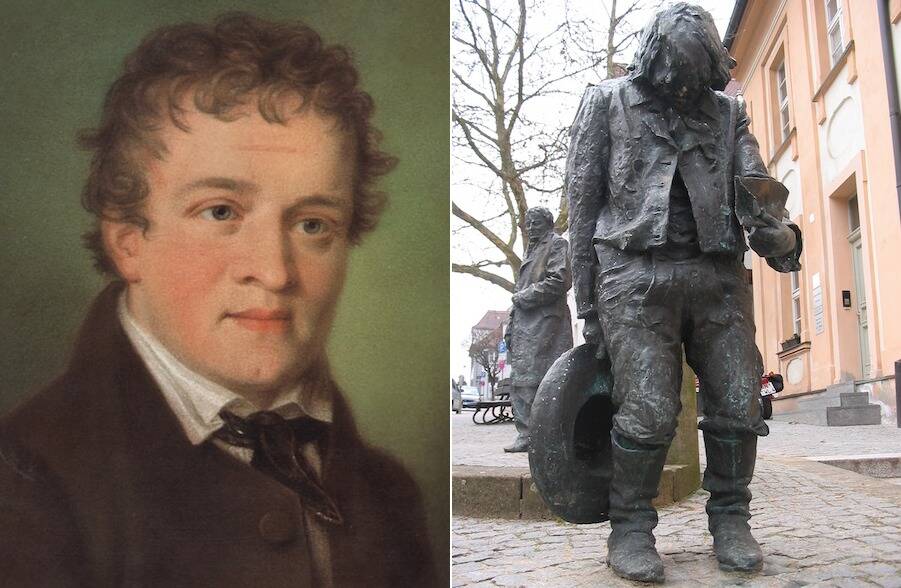 On May 26, 1828, residents of Nuremberg, Germany, encountered a 16-year-old boy in bedraggled clothing passing through a public square. The mysterious teenager appeared to be unable to read, write, or recall anything about his life except for that his name was Kaspar Hauser.

Hauser carried two letters in an envelope that initially seemed to clarify a few things. The first letter addressed the captain of a local calvary and asked him to place the boy in his regiment. The second was dated 1812 and was supposedly written by the boy’s mother. It explained that the boy’s father had died, and reiterated that Hauser must join the military.

When authorities took Hauser into custody, they found him repulsed by all food and drink save for bread and water. Strangely, he also walked as though he had only just learned how to. And in the rare instances that he spoke, he mainly mumbled about horses. Made a ward of the city, Hauser was eventually put in custody of a British nobleman named Lord Stanhope.

Incredibly, just weeks after his rescue, Hauser apparently learned to read and write. He would later claim that he had been raised in a small room without light until an unknown man guided him to the outskirts of Nuremberg. 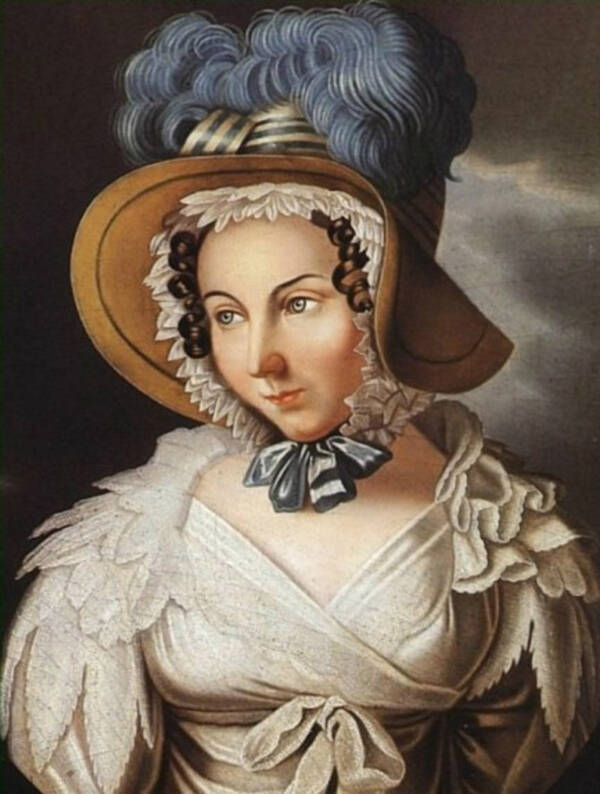 Wikimedia CommonsRumors spread that Hauser was a lost prince, or perhaps the son of Stéphanie de Beauharnais.

Observed by poet and professor Georg Friedrich Daumer, Hauser began to reveal more shocking details about his upbringing. He explained that he had been brought up in a prison during his early years but then also mentioned a detailed dream that involved him living in a castle.

Some residents, who believed that Hauser was a true feral person and “savant,” speculated that he may have actually been a lost prince, or perhaps even the son of Stéphanie de Beauharnais. Meanwhile, others simply thought that he was a fraud who was after fame and fortune.

To this day, Hauser’s true identity remains unknown. But one thing that is known is that he suffered a painful death. In his final years, there were many alleged attempts on his life by strange men, culminating in a fatal stabbing in 1833. However, some insisted that he had stabbed himself for attention, only to accidentally wound himself far more gravely than he had intended.

While it’s clear that Hauser enjoyed attention from others and almost certainly exaggerated his story, many still debate whether he was a talented con artist or a true feral person with severe mental illness. About 200 years later, we still don’t have the full answer and likely never will.