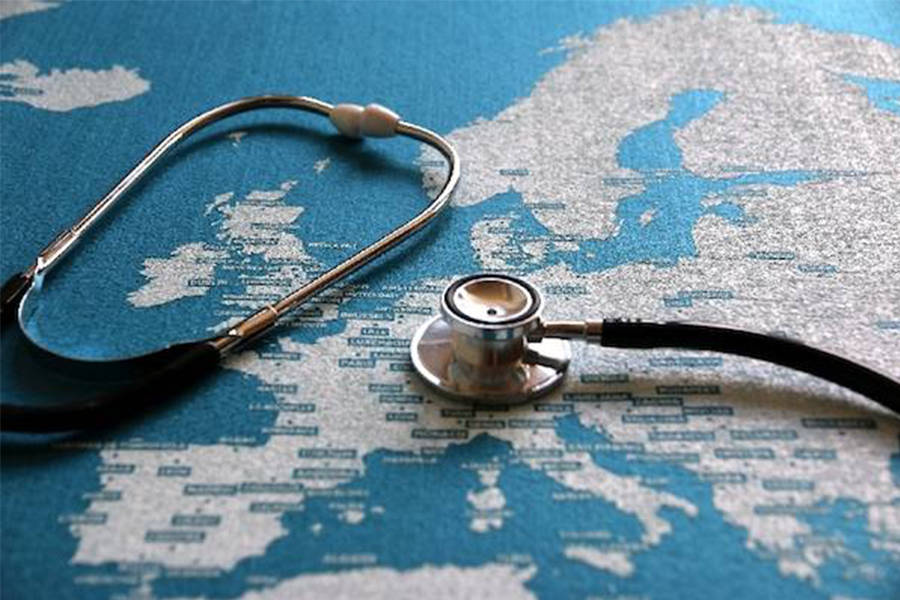 EUobserverThe researchers studied mortality data from 1980 to 2014 for 17 countries.

One of the many consequences of the 2008 financial crisis was an adverse impact on health care in the United States. In particular, increased mortality rates were observed among people of lower socioeconomic status.

Virtually every country was negatively impacted by the crisis to varying degrees. A research team led by Johan P. Mackenbach of the Department of Public Health at Erasmus University Medical Center wanted to see if the U.S. had peers in this regard among Western countries.

“Reports from the United States showed rising mortality among the low educated,” Mackenbach told All That’s Interesting. “We wondered whether similar trends had occurred in European countries.”

Published in Proceedings of the National Academy of Sciences, the study found that in contrast to the U.S., there weren’t the sort of negative health impacts in most of Europe, and that the mortality rates have actually continued to steadily decline in people with both high and low education levels. 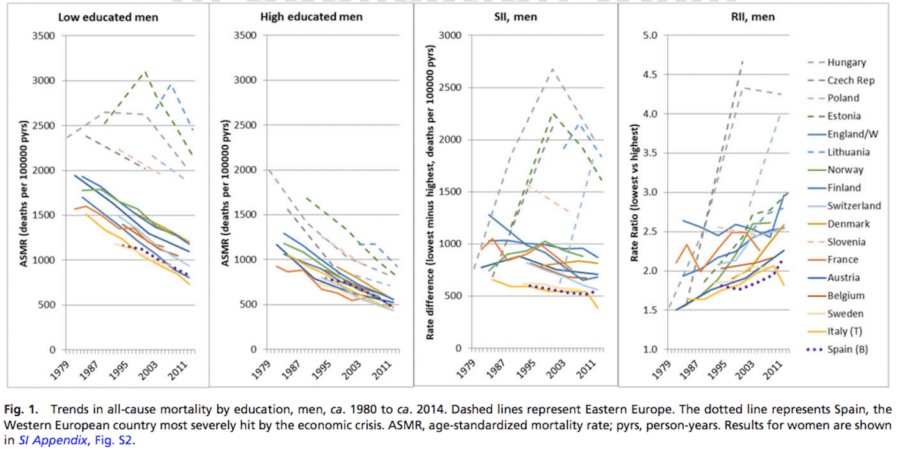 The researchers collected mortality data (deaths per 100,000 people in various demographics) from 17 European countries from 1980 to 2014 (which covered 9.8 million deaths) paying close attention to any trends that may have been prompted by the 2008 crisis.

They also collected data on self-assessed levels of health from 350,000 survey respondents across 27 countries.

Trends in both were more positive than past decades, particularly in Eastern Europe, where lower educated men started to see a decline in mortality, and the number of people who reported having less-than-good health (which was already going down) declined at an even steeper rate.

These results suggest a narrower gap between health inequalities in Europe based on education.

In Western Europe, mortality has been steadily declining for decades because of continued improvements in health care, living standards, and advances in prevention. This decline continued with no interruption from the financial crisis.

The results are in stark contrast to the negative trends found in the U.S.

In trying to figure out why that was the case, Mackenbach said that the study wasn’t “able to investigate that question directly.” One theory is that “more generous social security systems and more accessible health care systems have protected low educated people in Europe more effectively from the effects of the crisis.”

There’s another reason for the difference in European mortality rates compared to the U.S. that isn’t directly related to the financial crisis. “European countries have been spared an epidemic of deaths from opioid drug overdose,” noted Mackenbach.

In the U.S., mortality and self-reported poor health have been rising. In 2017 it was reported that the death rates for Americans between the ages of 25 and 44 had been sharply increasing since 2010, with a primary cause being drug overdoses and alcohol-related deaths. Though almost all demographic groups within this age bracket saw a rise in deaths, there was a higher concentration of low educated people who have experienced increasing economic and social disadvantages.

The results of this latest study suggest that in recent years, health in Europe has improved and health inequalities have narrowed despite the occurrence of an economic crisis.

“Economic crises do not need to have negative effects on people’s health if care is taken to buffer the effects of loss of employment and income,” said Mackenbach, “and if fiscal austerity measures do not reduce access to essential health care services.”

Next read about how much the World Health Organization spends more on travel than AIDS relief. Then read about Sweden’s answer to the growing garbage crisis.