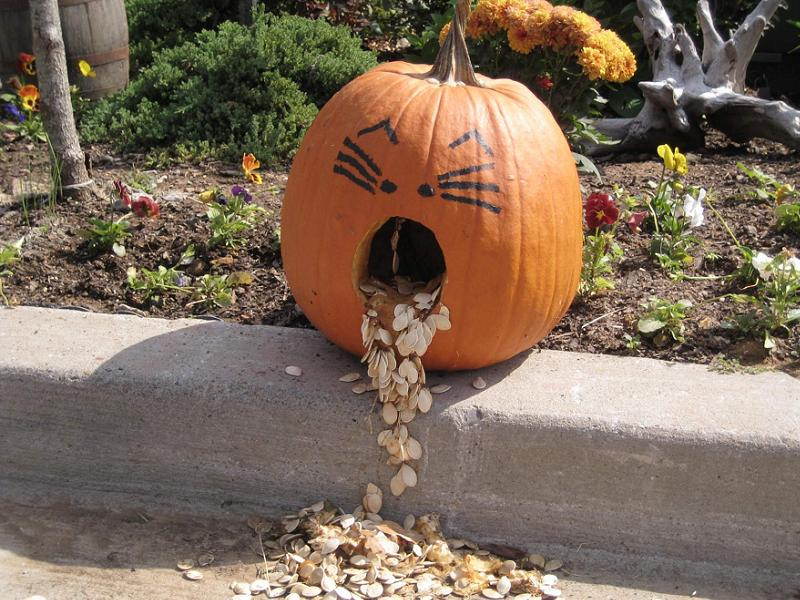 We’ve all been there: your kid is up all night throwing up, and you know you aren’t making it to work in the morning. Sometime around hour four of your child’s extremely noisy and painful vomiting, however, you start to wonder if maybe you should talk to your pediatrician about this. By hour six, you’re in the emergency room to treat the child’s severe dehydration. The doctor guesses that it’s probably either a stomach bug or a case of food poisoning and, since everything seems okay now, you’re free to go.

Two weeks later, it happens again. And then again a month after that, followed by another bout three weeks later. This goes on for years. 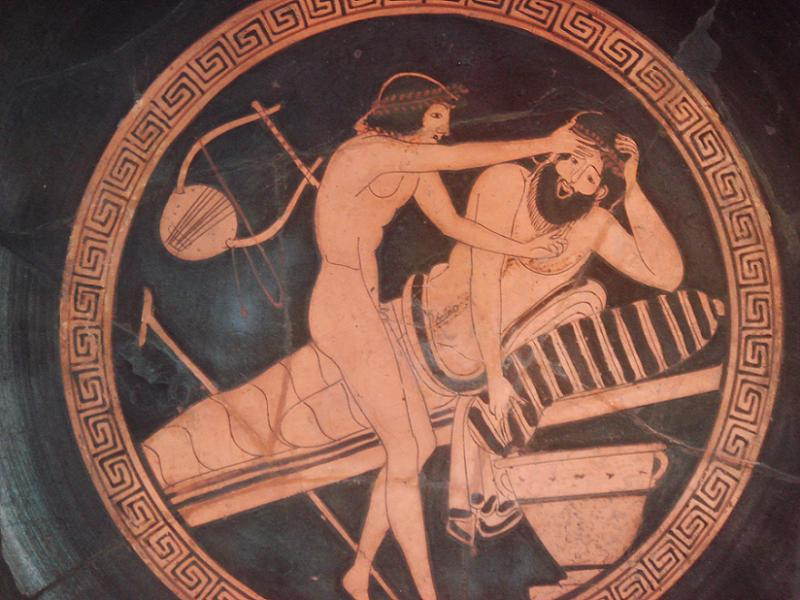 “Cyclic vomiting syndrome” (CVS) sounds official and science-y, but look closely at that name; it means, basically, “throws up every so often.” It just describes what’s happening without any clue to the reason why. It’s thought that CVS is linked somehow to migraines, as sufferers often have both and CVS sometimes responds to migraine medication, but mostly the official diagnosis consists of “Dunno…Magic?”

Having no obvious cause might be enough to get CVS on the list of interesting diseases all by itself, but what’s really weird about it is its regularity. Vomiting episodes tend to happen, not necessarily in response to certain foods or medications (as with allergies), but instead at around the same time of day, as if the child was allergic to afternoons. Nobody knows why CVS strikes, how long it will last, or why it seems to clear up on its own over a period of months, years, or decades. We’re going with magic.

Next up: You’re lucky if dirt and hair are the only things it makes you eat…