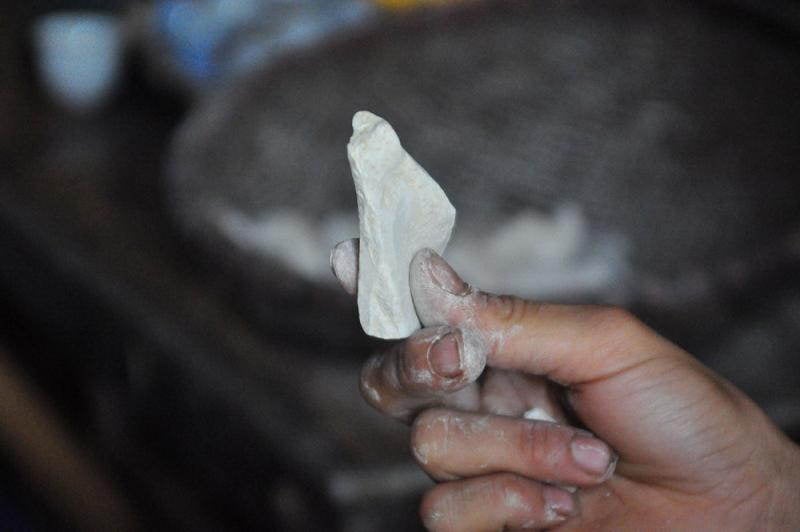 The word “pica” is derived from the Latin name for the magpie bird, which is known for collecting and eating odd items. Humans with pica eat an astonishing variety of non-food substances, including:

As befits such a diverse list, pica isn’t caused by any single thing. The term is a blanket diagnosis for bizarre eating habits that aren’t linked to a culturally sanctioned practice, such as women in Kenya eating odowa, or soft stones, during pregnancy.

Pica is common among children and pregnant women, although at least one study suggests that as much as 65 percent of the population has had at least one bout with it. Sometimes it’s caused by an identifiable mineral deficiency, as with many dirt eaters who are cured with an iron supplement. Other times, as with coprophagy–the eating of feces–pica is a secondary diagnosis for mental illness. 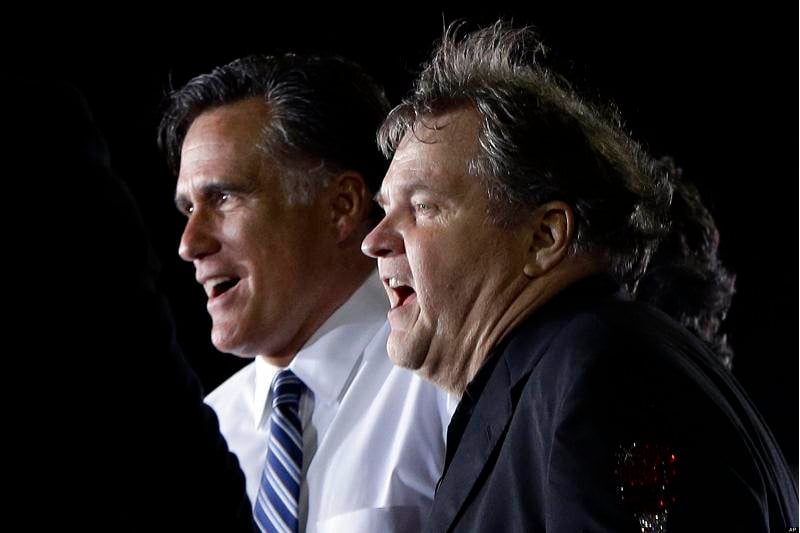 Legally changing your name to “Meat Loaf” and endorsing Mitt Romney are, of course, other symptoms of mental illness. Image Source: The Huffington Post

The threat that pica poses to your health depends largely on what’s being eaten. Children often eat paint chips that are contaminated with dangerous lead, for example–and the health risks of eating feces probably go without saying. Treatment usually involves ruling out mineral deficiencies and other physical causes, at which point you’re officially crazy.

Next up: When one side of the face just withers away…