21 Fantastic Pictures Of Female Skateboarders From The 1970s

While much of the mythos of the origin of skateboarding is centered around teenage boys of Southern California, there was a strong contingent of female pioneers who helped shape skateboarding since it’s inception. Below we take a look at some of the women who influenced skateboarding culture in the 60s and 70s: 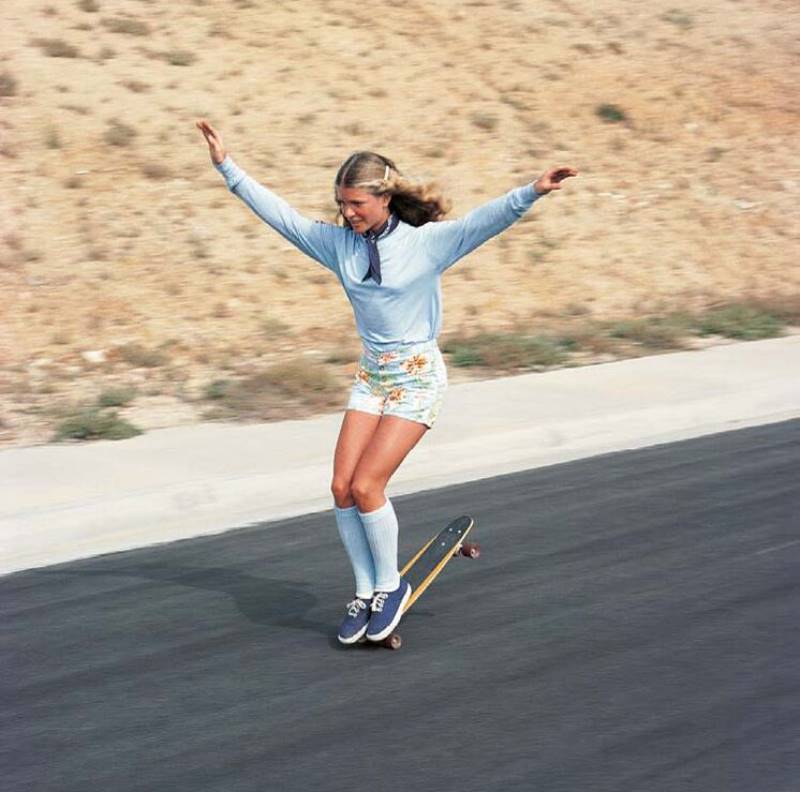 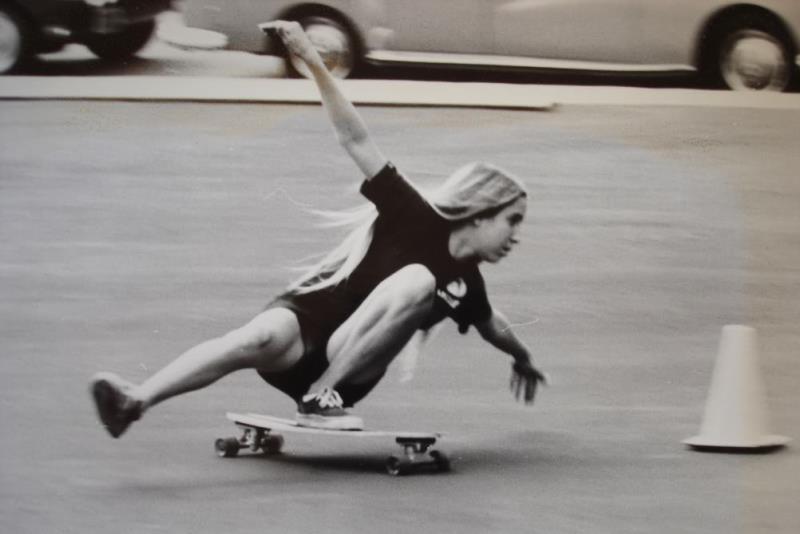 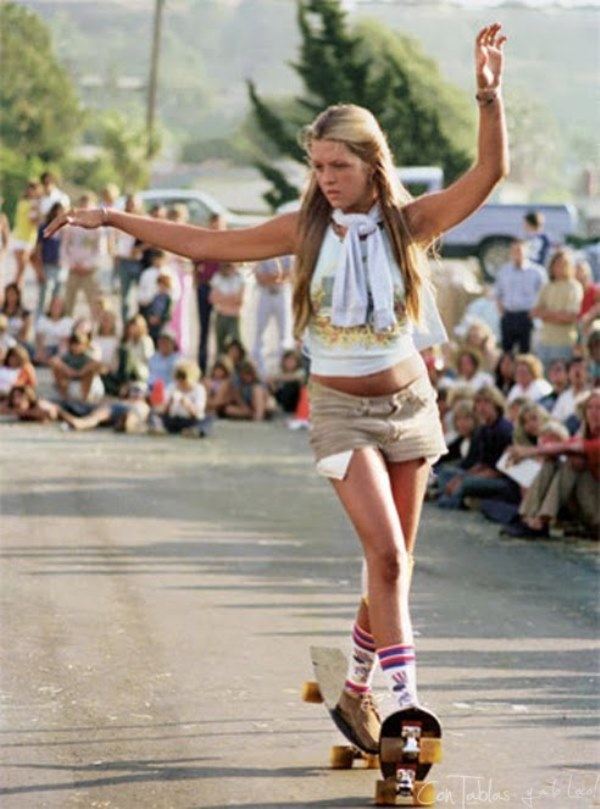 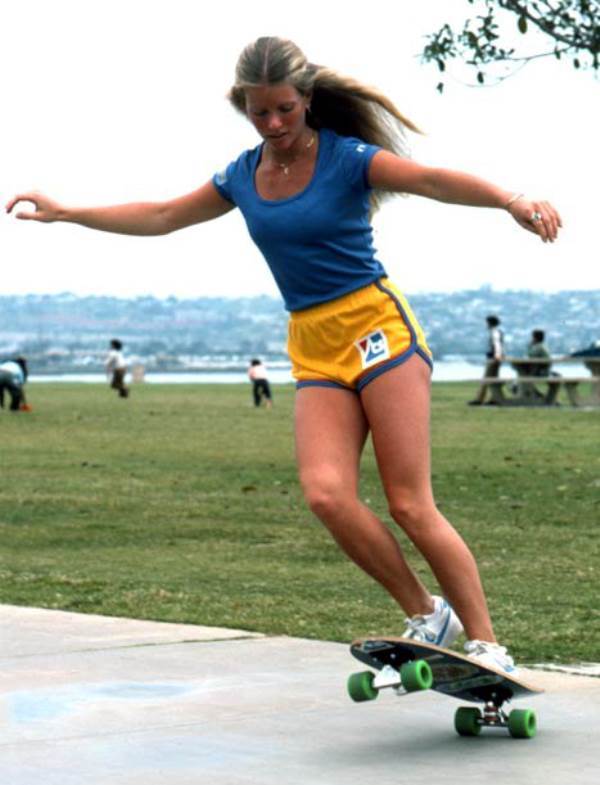 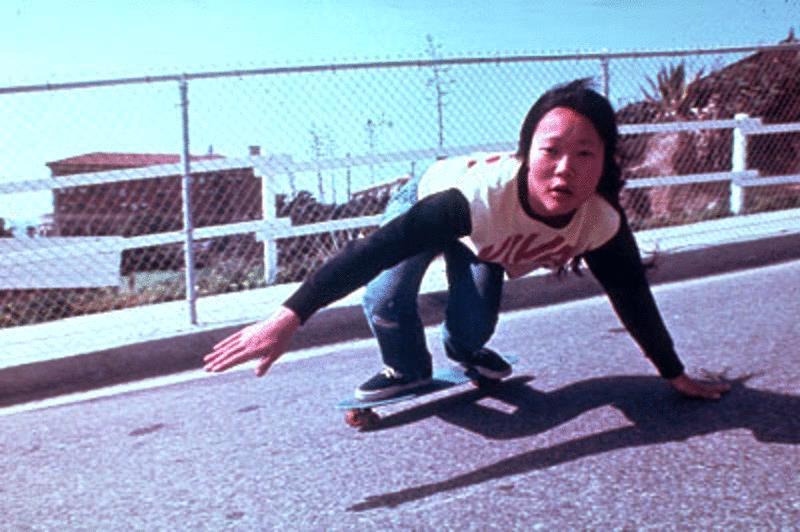 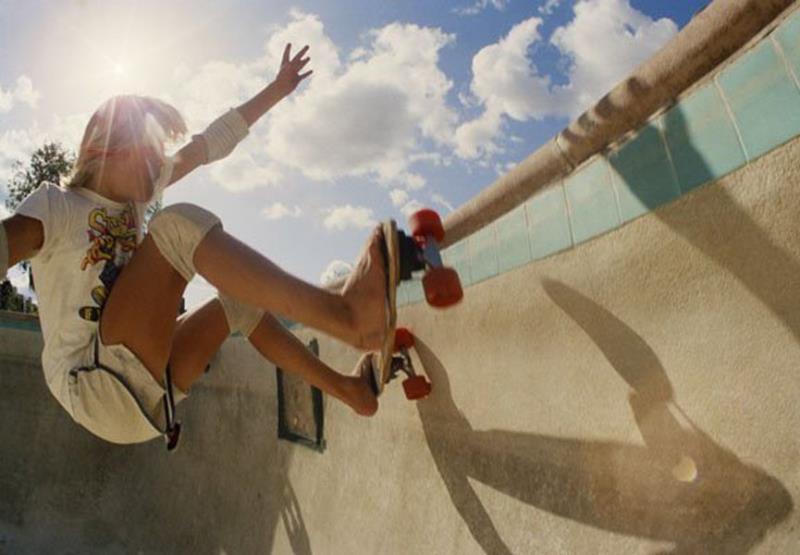 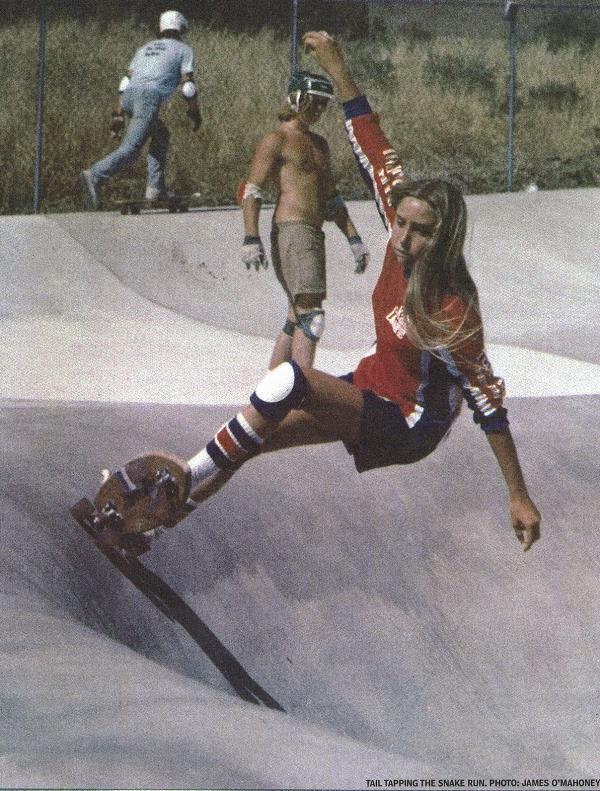 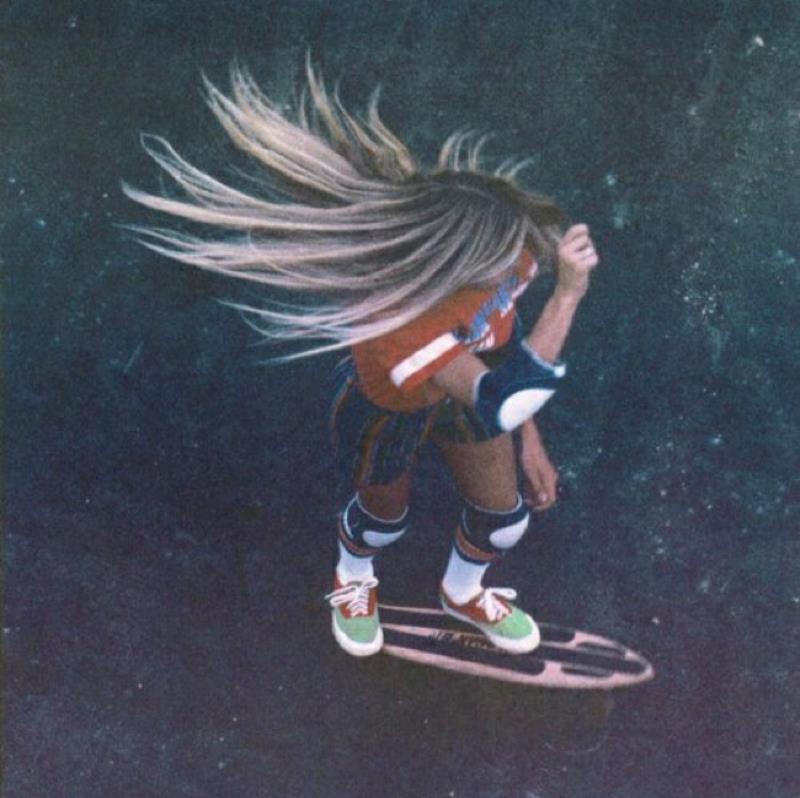 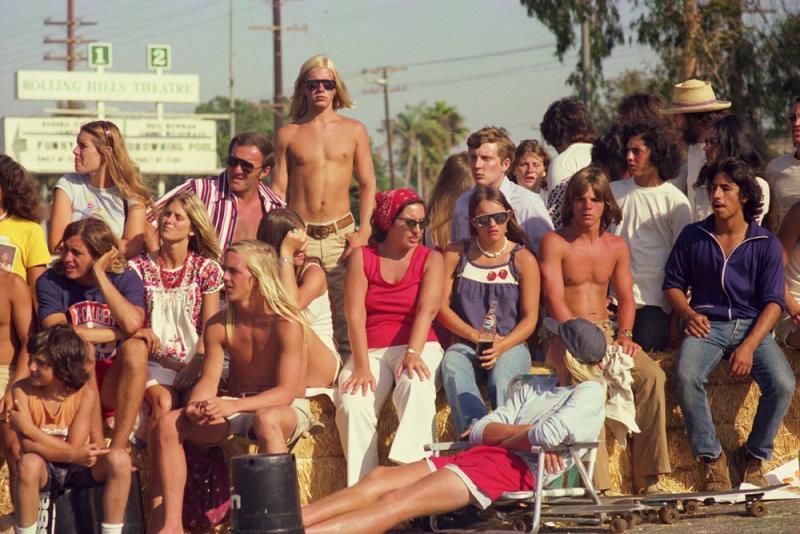 Onlookers watch a skateboarding contest in Torrance, California in 1977. 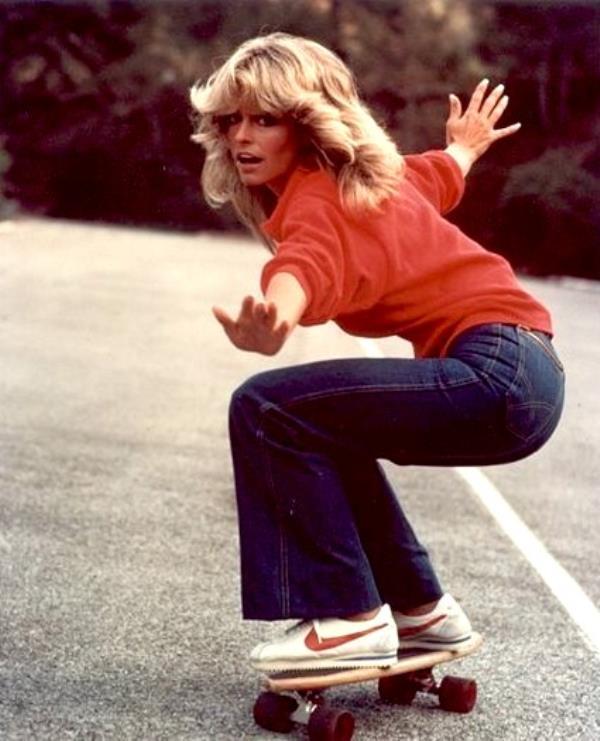 By the late 1970s, skateboarding was growing in size and reach, including to some famous Hollywood heroines. Above, Farrah Fawcet tries out skateboarding. 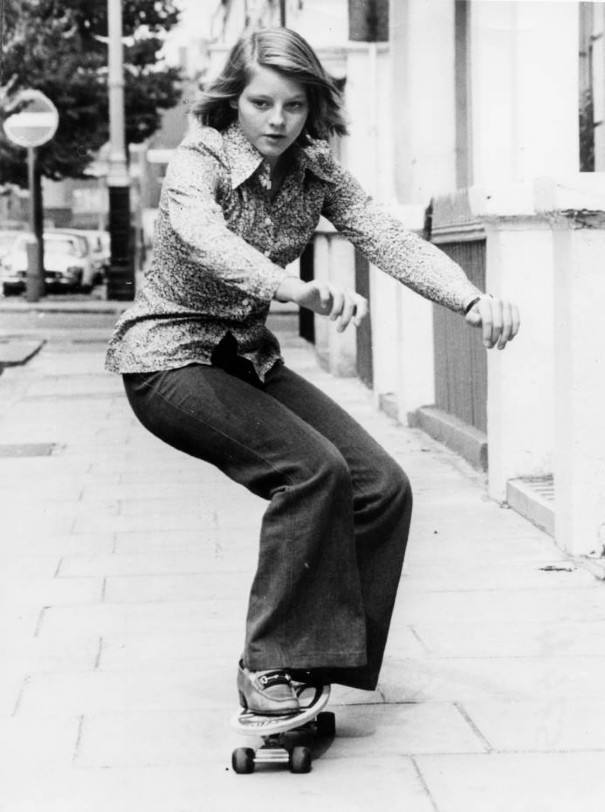 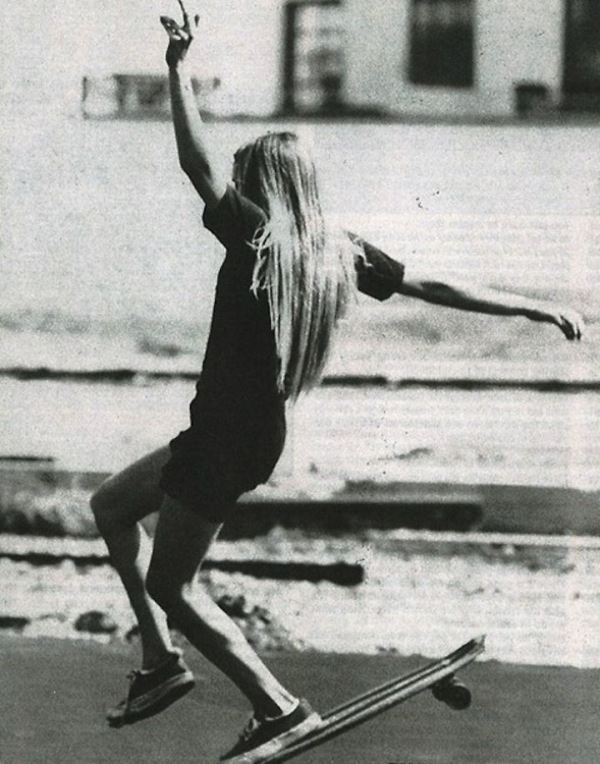 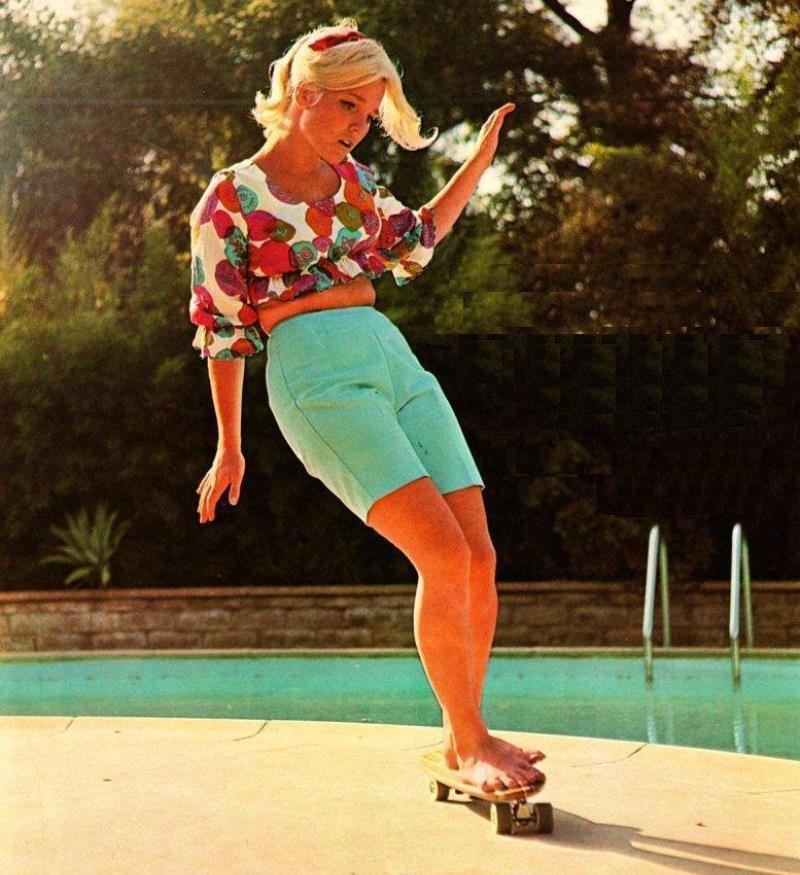 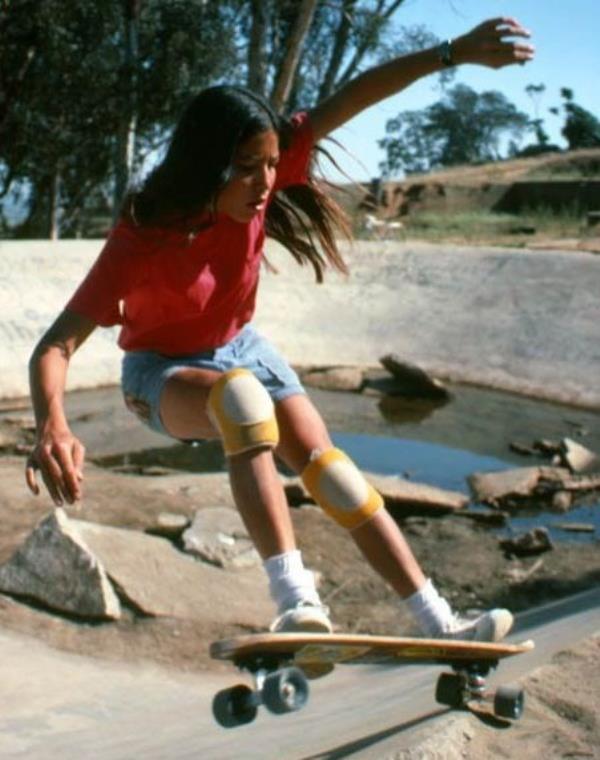 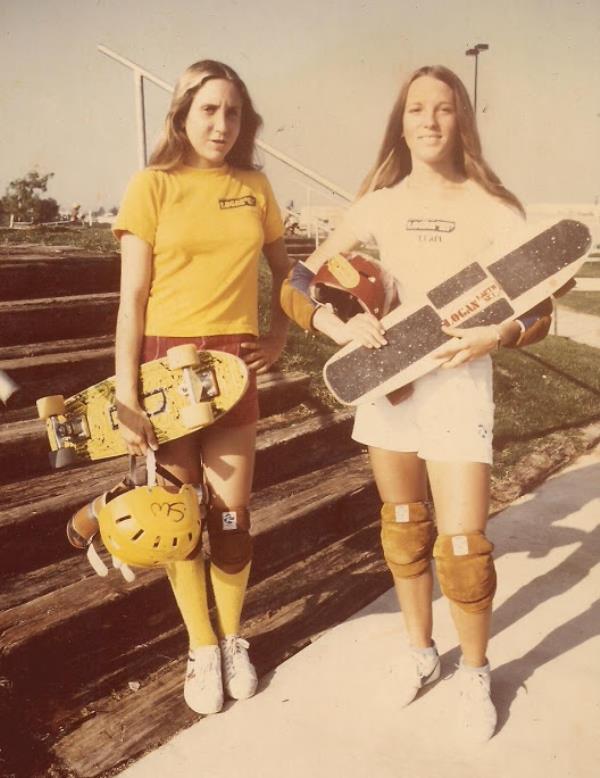 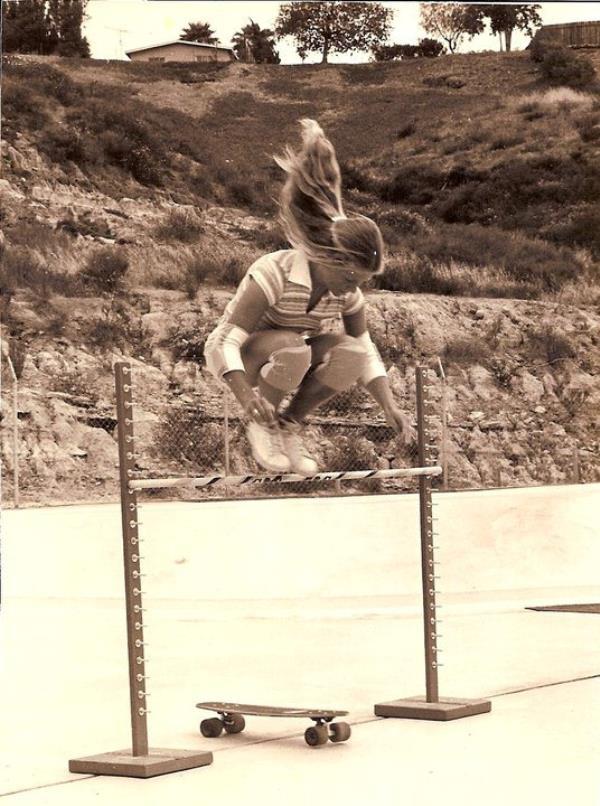 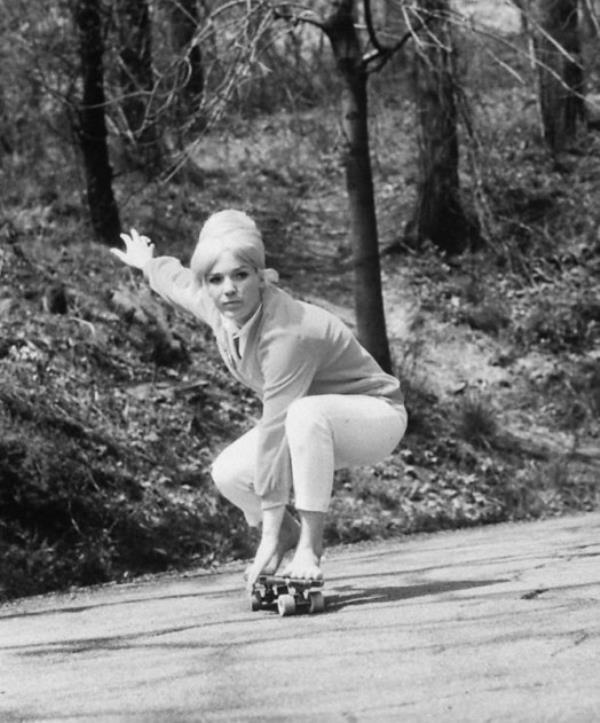 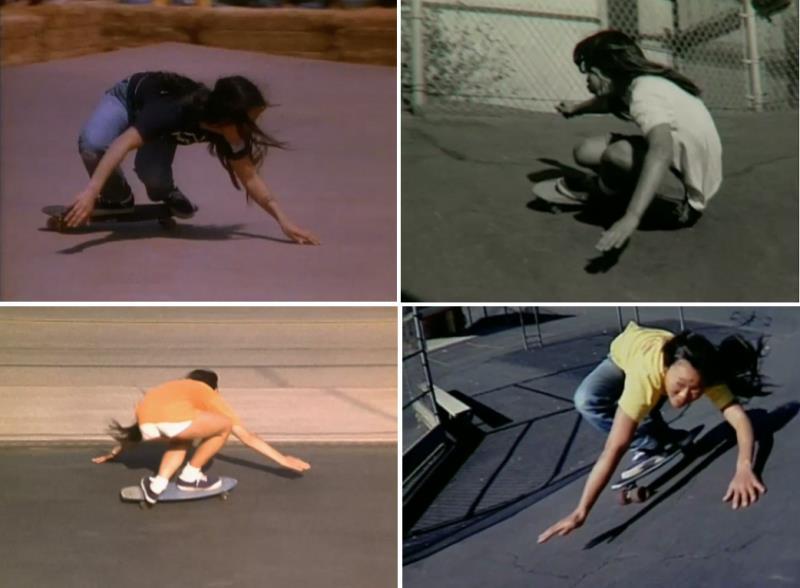 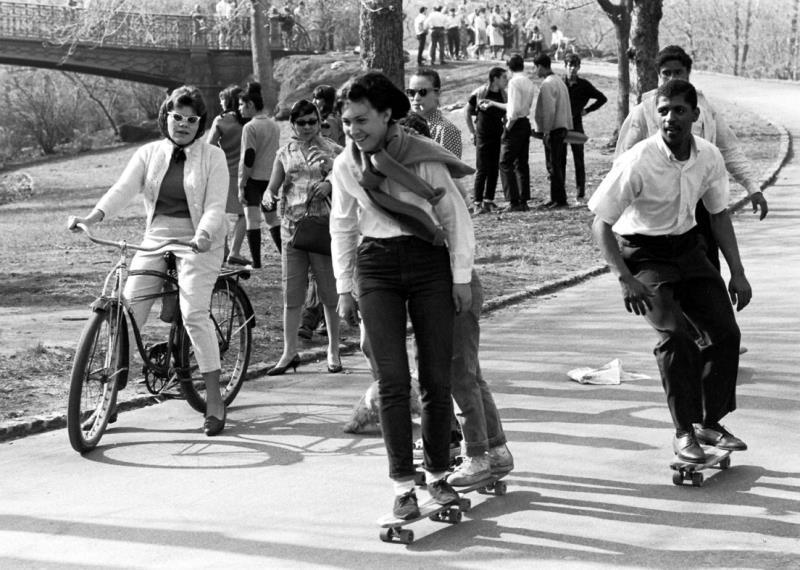 Skateboarding wasn't just a California phenomena -- the above photograph was captured 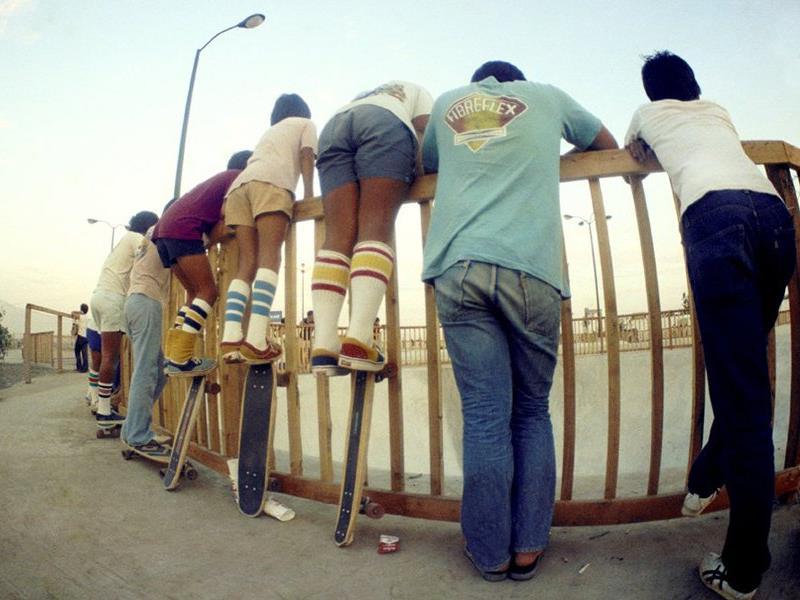 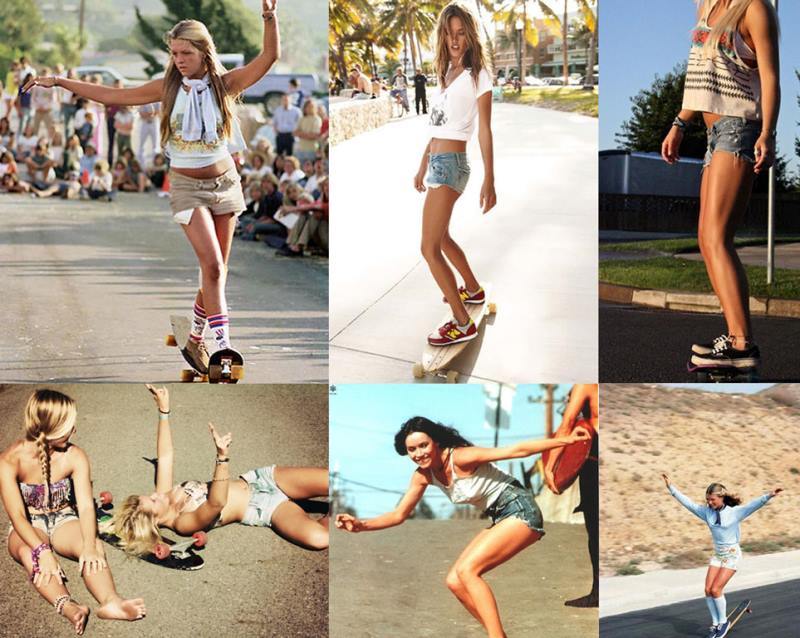 Enjoy these images? Check out some of these videos of the first female skateboarders: