First daughters have been carrying out the duties of "first lady" ever since the term was coined. And they've been doing it with style. 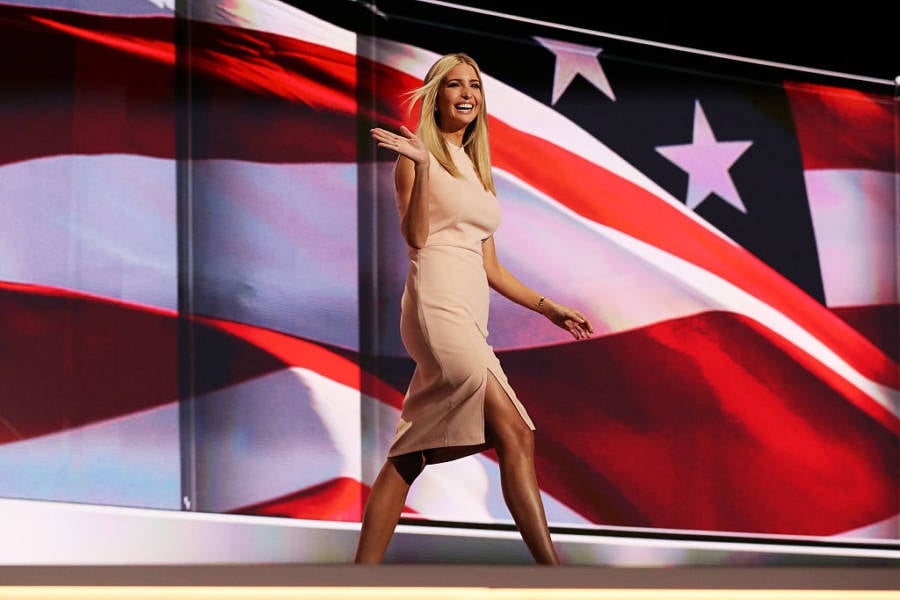 Melania Trump kept quiet for most of the 2016 presidential campaign, preferring to cede the spotlight to Donald’s daughter, Ivanka.

Ivanka helped her father appeal to women, discussed policy propositions with the media, and attended high profile meetings while her husband, Jared Kushner, was given the title of senior adviser to the president.

The fashion executive is even closer in proximity to the presidency than her stepmother, who is eleven years her senior — having recently purchased a mansion just a few blocks away from the White House while Melania remains in New York.

Despite much ado from the public over the Freaky Friday-esque swap, what history professor Gil Troy calls the “Ivanka effect” is actually nothing new.

Here are a few of the “first ladies” and first daughters that don’t fit the typical mold: 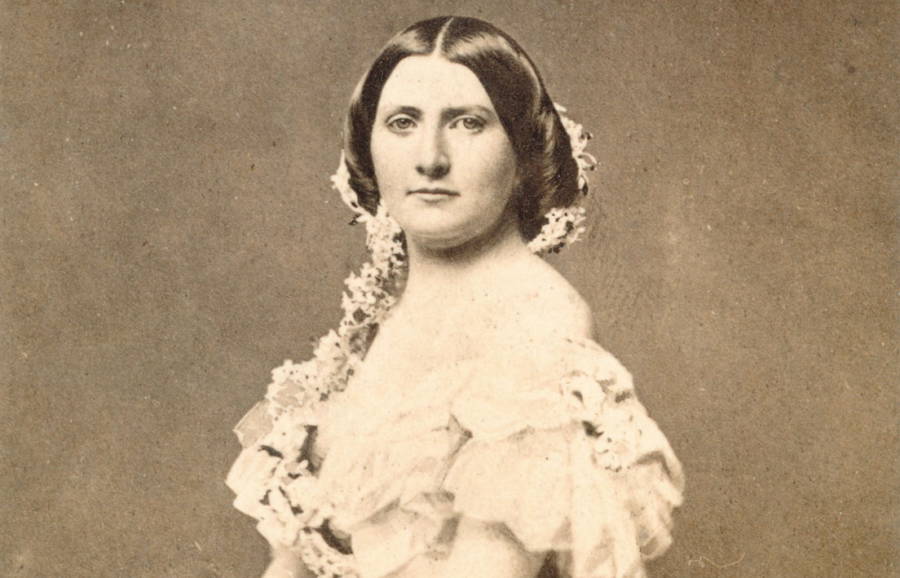 The first woman to ever be called “first lady” was actually the niece of President James Buchanan, Harriet Lane.

As the only lifelong bachelor to serve as Commander and Chief, Buchanan had become the legal guardian of his favorite niece when she was orphaned at the age of 11.

When her uncle became president, Lane became a beloved presence in Washington. She hosted parties, sparked fashion trends and worked to promote the rights of Native Americans on reservations.

A renowned beauty, many American babies from the period were named after her, along with several ships. Her popularity is said to compare with that of Jacqueline Kennedy’s.

As the Civil War loomed, Lane worked to ease tension — seating officials from the North and the South on different sides of the room during events. Unsurprisingly, the seating chart wasn’t enough. Seven states had seceded by the time Buchanan left the West Wing.