Kodak moments were born toward the end of the 19th century, ushering in an age of populist art and memory via snapshots.

The Kodak Company, founded by Robert Eastman in 1888, is widely credited for bringing photography to the masses. Eastman pioneered the use of photographic film and ‘film rolls’ that would quickly take the place of collodion and gelatin dry plates.

With the advent of photographic film, and the release of his $25 camera (valued at $600 today) simply known as the Kodak No. 1, Robert Eastman brought a new world of expression and artful documentation to the common hobbyist.

One of the Kodak camera’s major advances was that even at the $25 price tag, it came preloaded with 100 exposures. At the end of the 100-shot roll, the customer would then return the camera to Kodak to have their photos developed and receive another roll of film.

In a photographic world defined by the immediacy of Instagram and Snapchat, this lengthy process of receiving and sharing moments is nearly unfathomable. 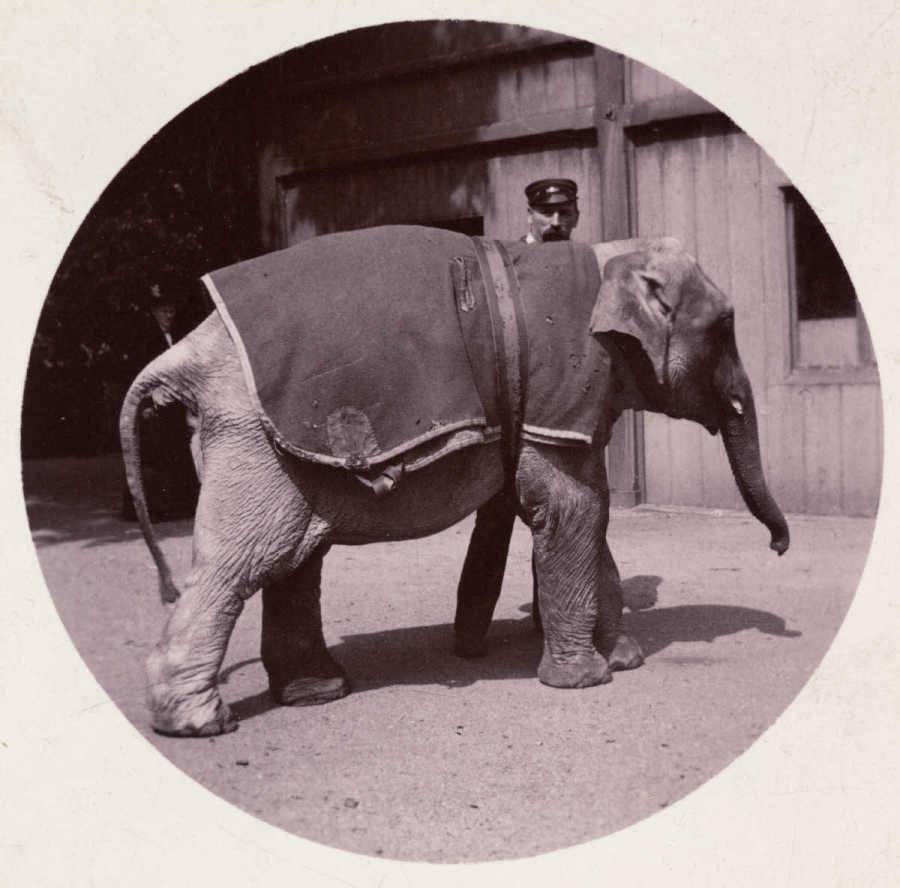 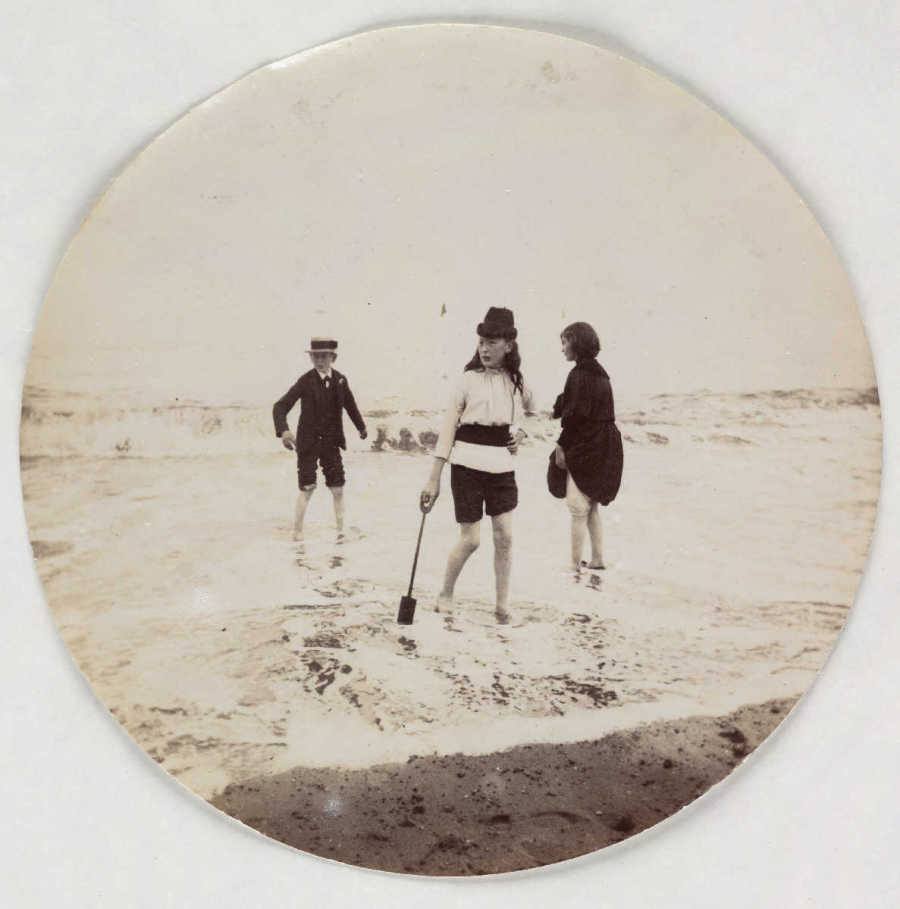 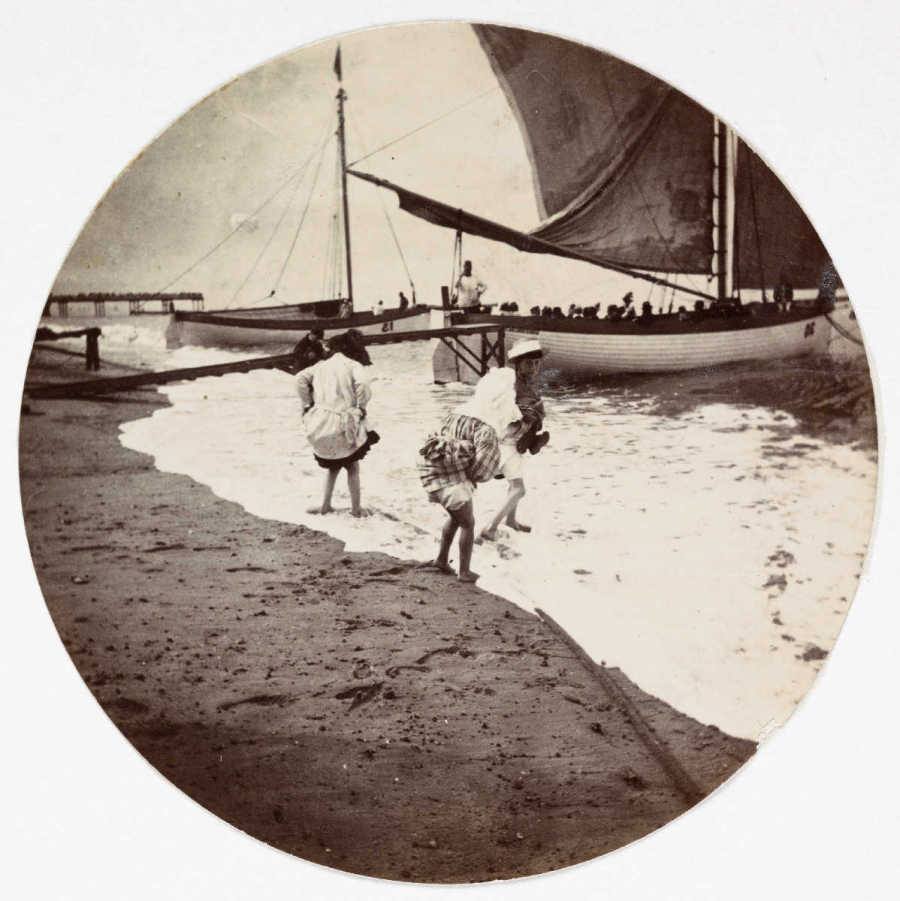 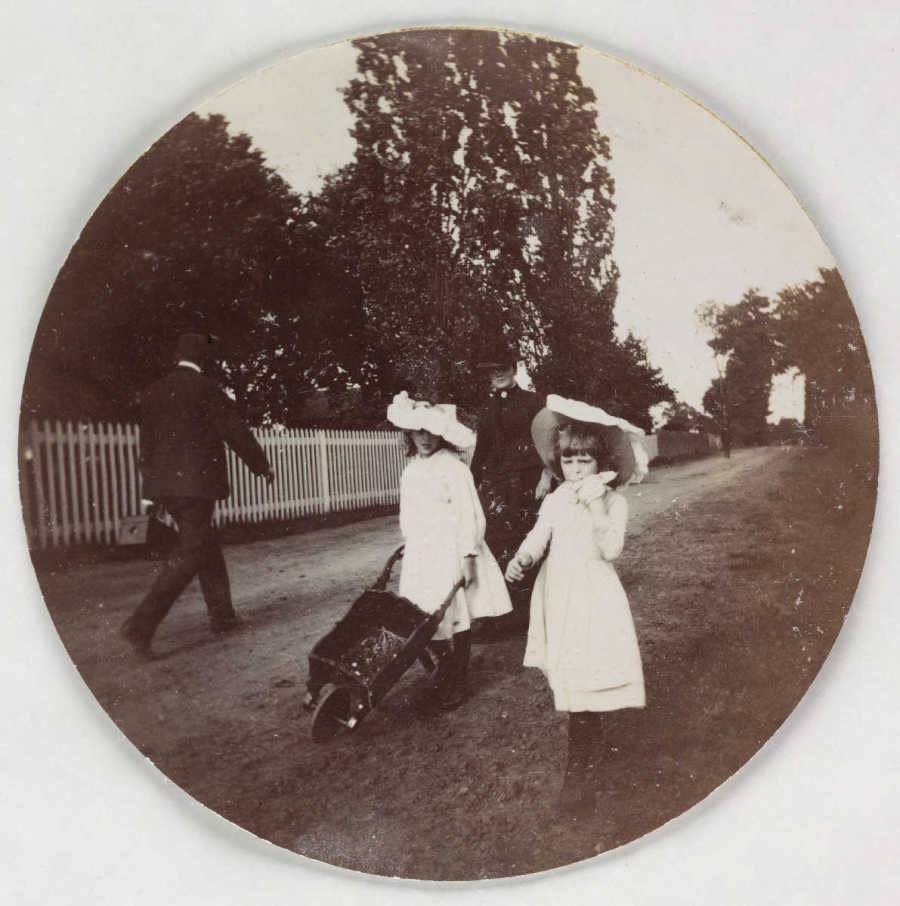 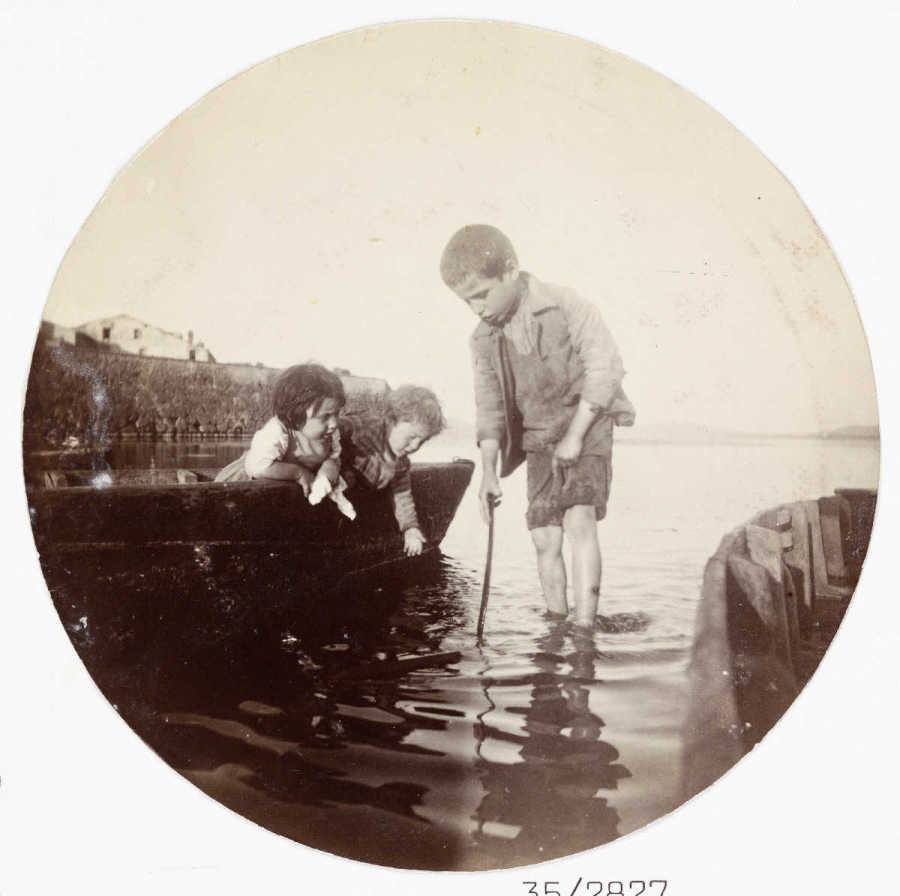 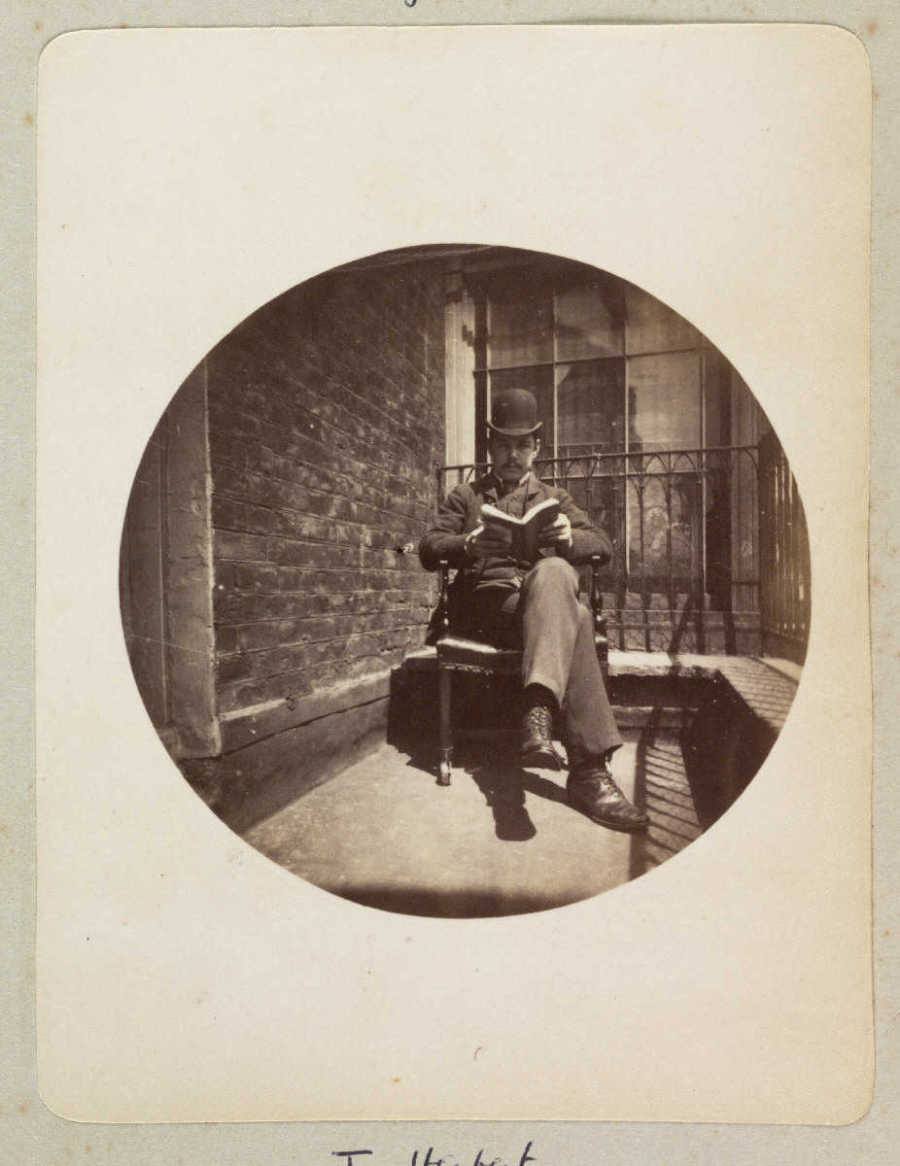 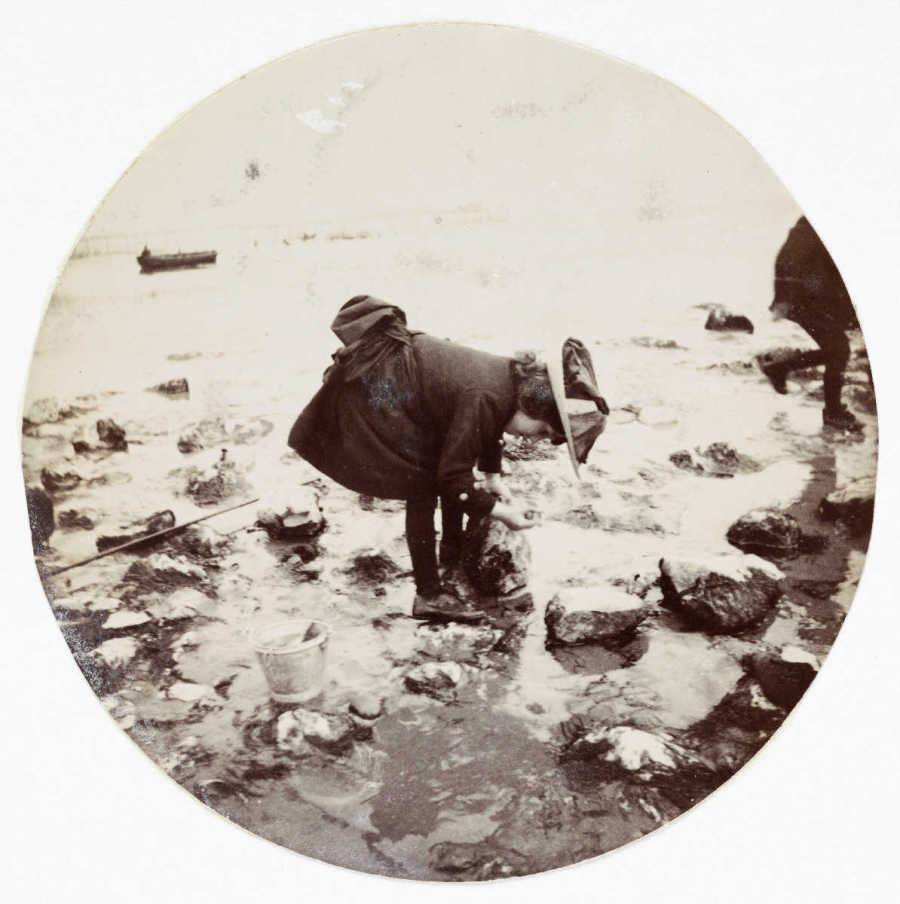 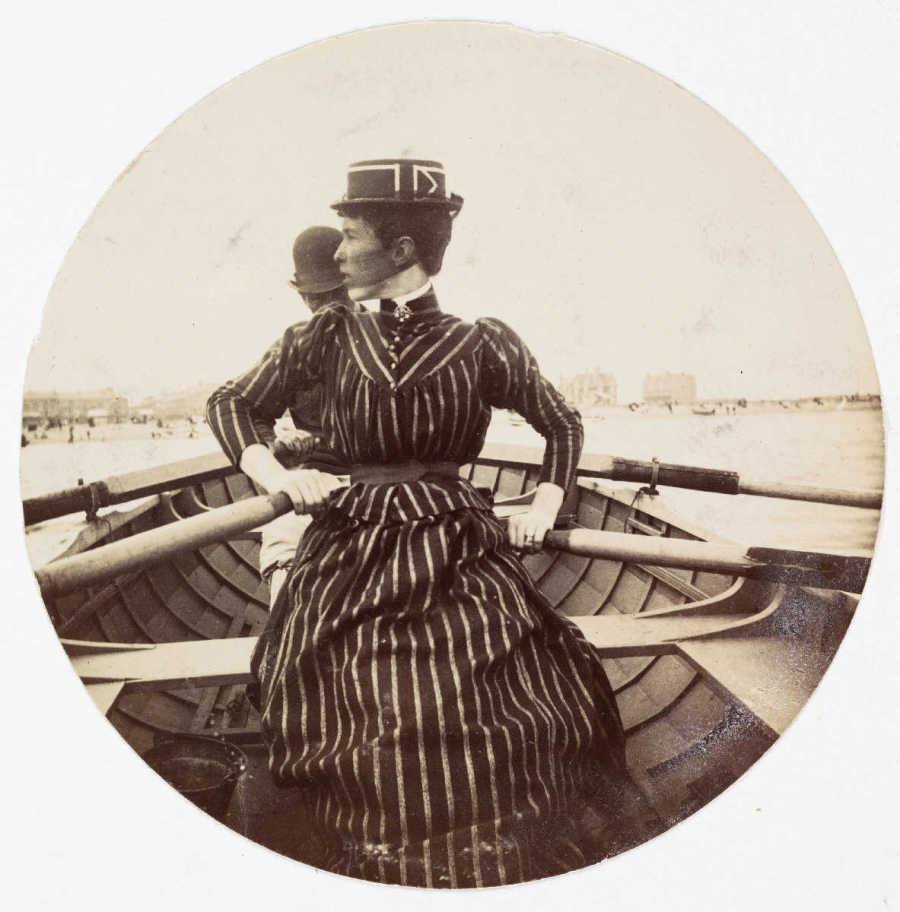 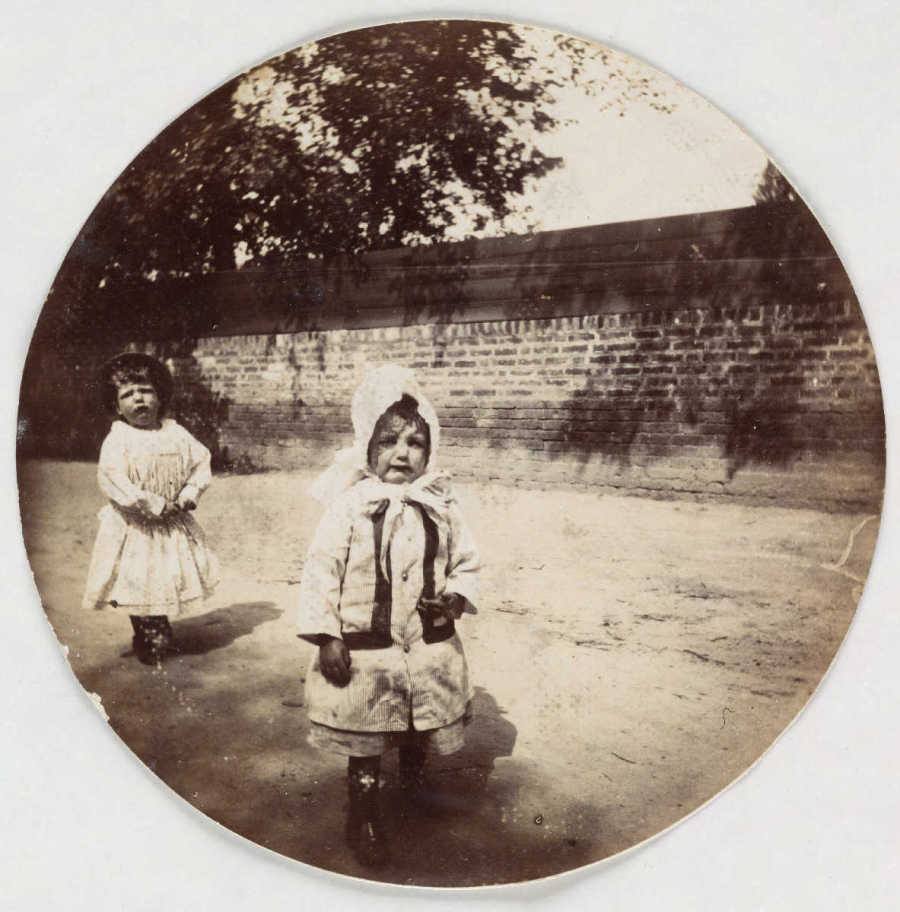 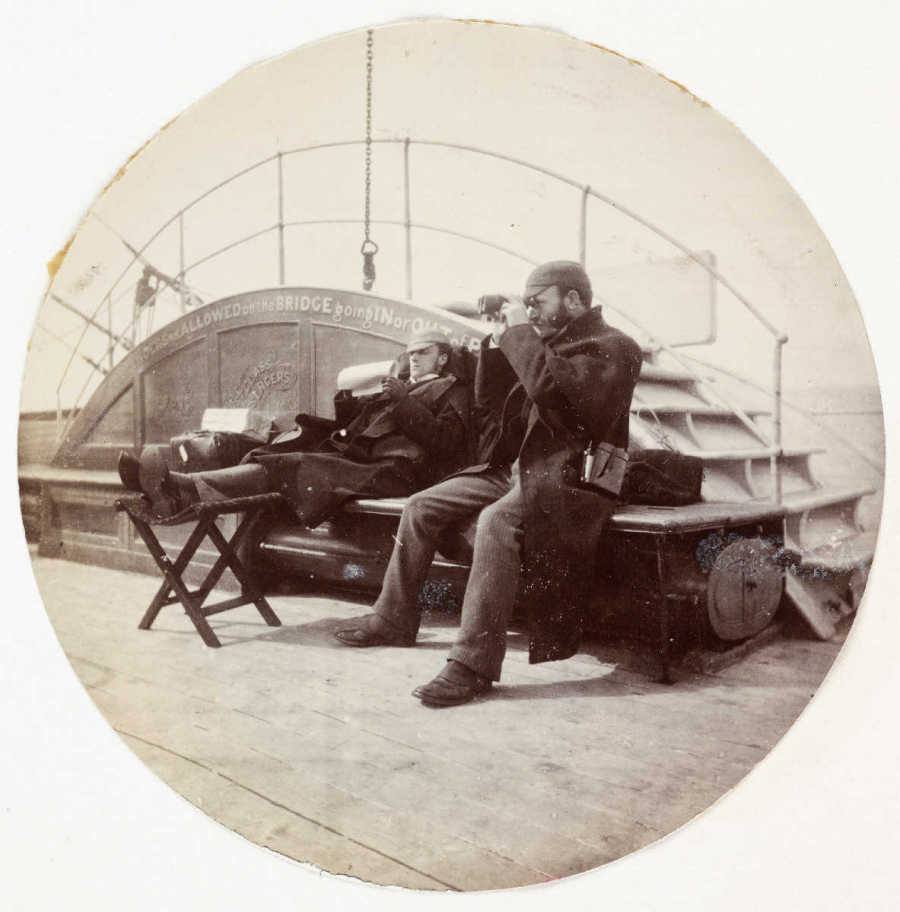 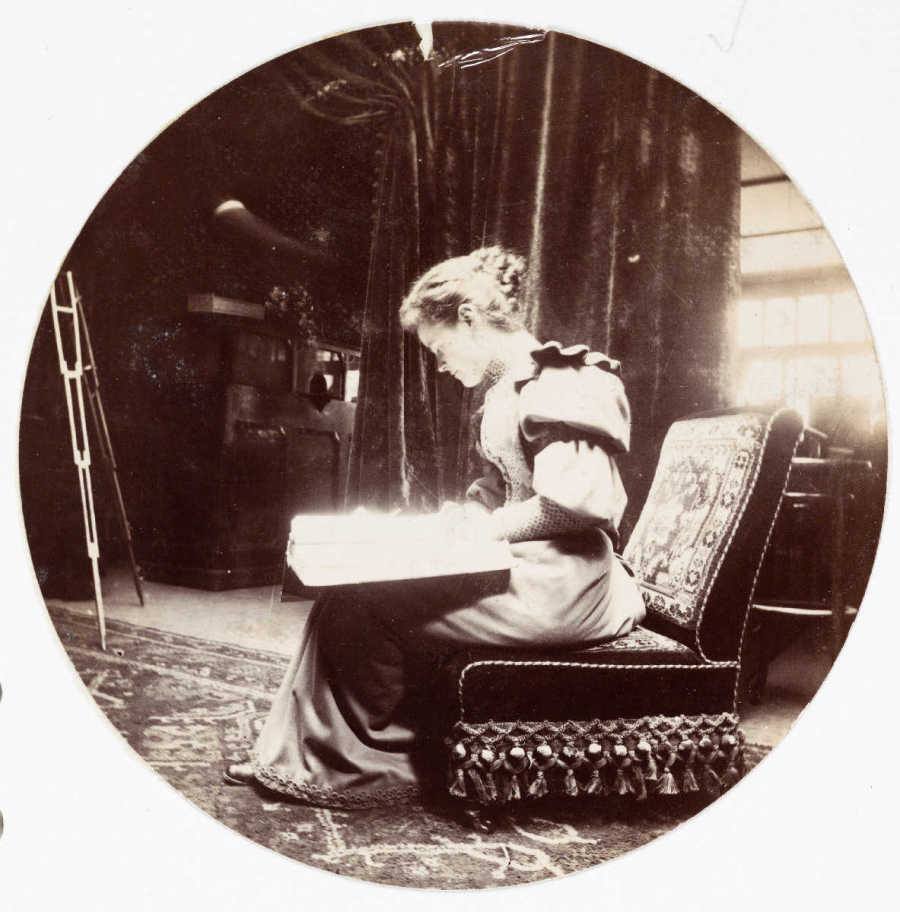 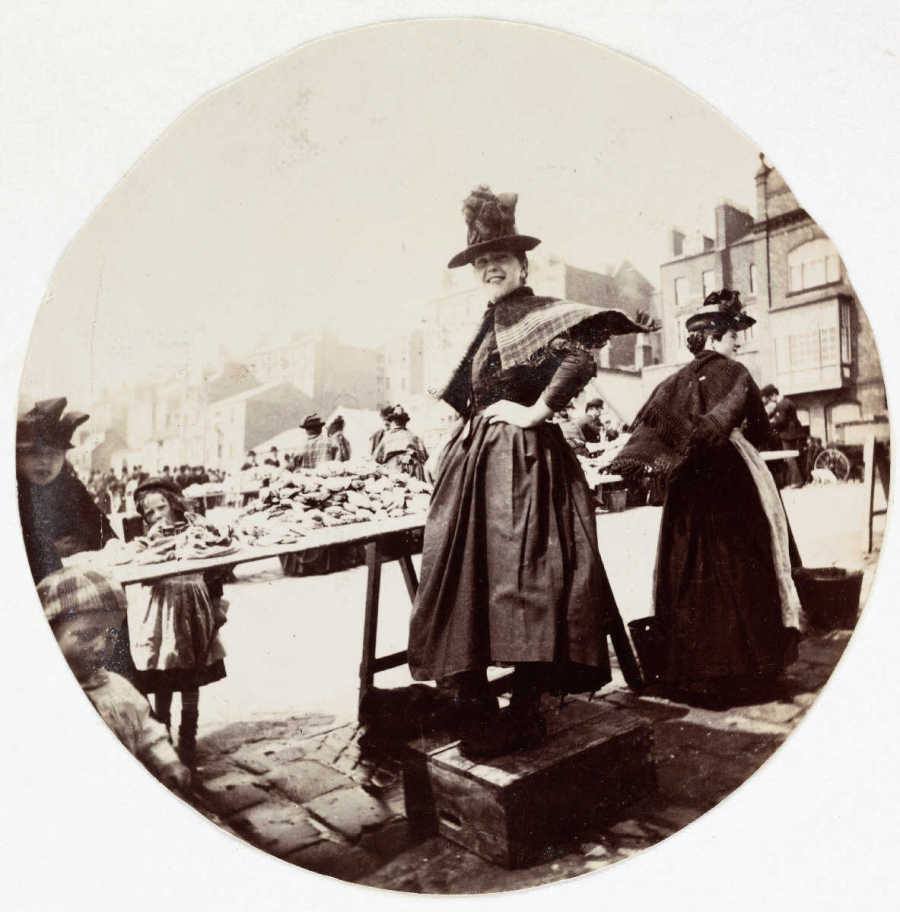 Eastman would later release an even more affordable camera to the marketplace. At a mere price of $1, the new cardboard-box-based Kodak Brownie camera transformed Eastman's small into a full-blown international sensation. With its low price and incredible ease of use, it was the Brownie that us photo image-obsessed ilk can thank for first introducing us to the traditional 'snapshot.'

Over personal photography's 125 year history, the devices and methods we use to take pictures have naturally evolved along with our technological advancements and tastes. Thanks to the National Media Museum's Flickr Commons collection, we can now glimpse into the origins of our courtship with "instant" photography, as well as one of the world's first populist art forms. All photos included were taken between 1888 and 1890.