What We Love This Week, Volume LII 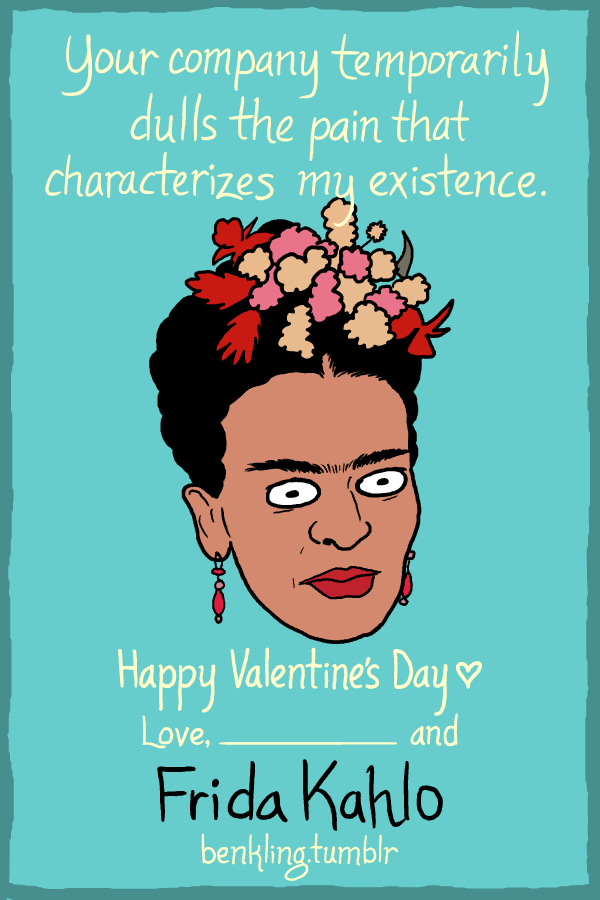 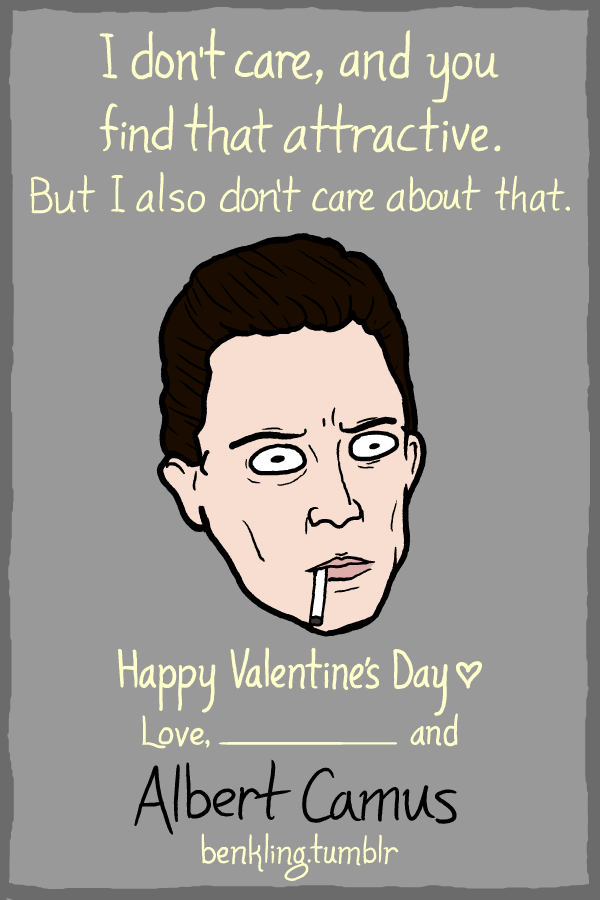 Hallmark is too commercial. A box of chocolates conjures too many images of Tom Hanks. Neither of them portrays your sophistication; none demonstrates that you did indeed get an A on your James Joyce essay or that you’ve been to the Met. Twice. That is, of course, until now. With graphic designer Ben Kling’s valentines, you can show your sweetheart just how erudite you are, and how the kafkaesque underpinnings of the holiday do not go unnoticed to you. 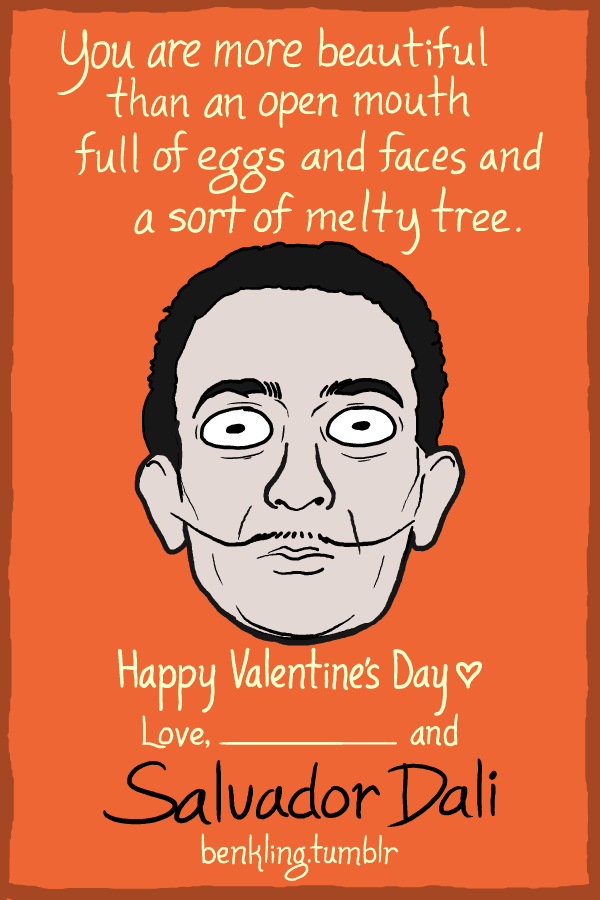 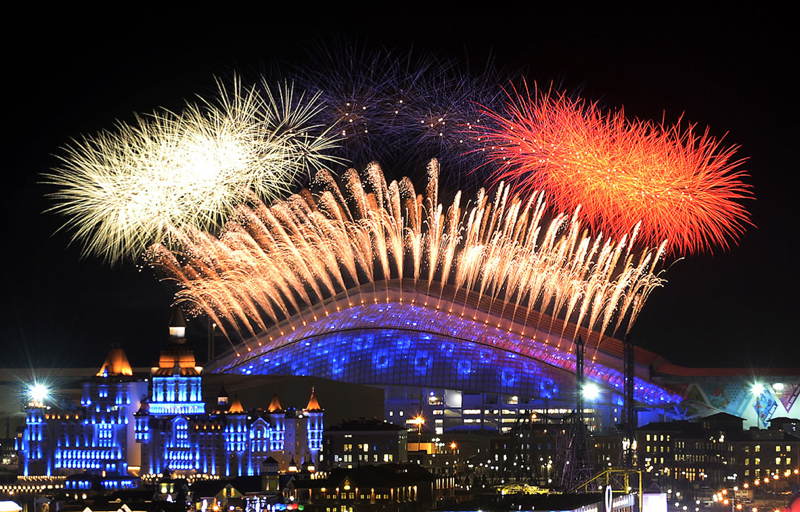 In the days and weeks leading up to the XXII Olympic Winter Games, a flurry of corruption charges and human rights abuses cast doubt on Russia’s ability to churn out an opening ceremony on par with those past. And while there were some hiccups (one of the illuminated Olympic rings didn’t unfold, for example), Sochi provided some breathtaking moments for viewers. Delicate ballerinas, menacing ships, dreamy tundras and blood red sickles soaked the Fisht Olympic Stadium in a characteristically fascinating and forbidding Russian narrative. The Atlantic has even more incredible photo coverage of the event. 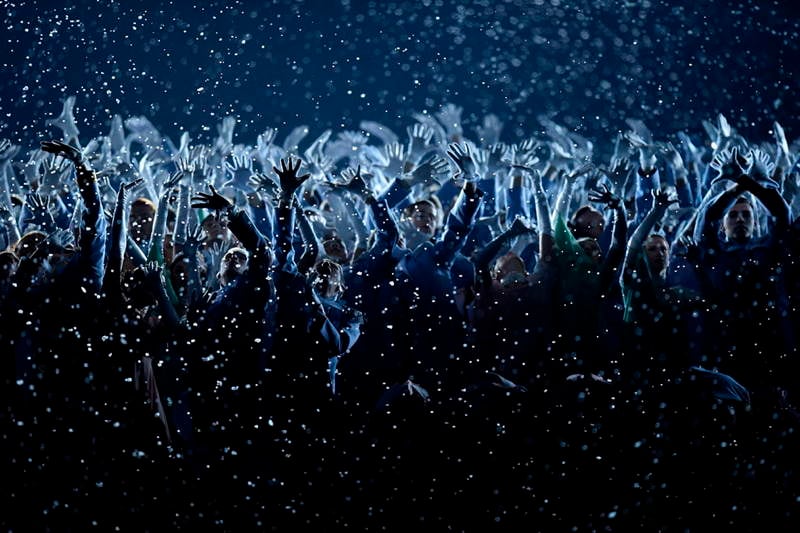 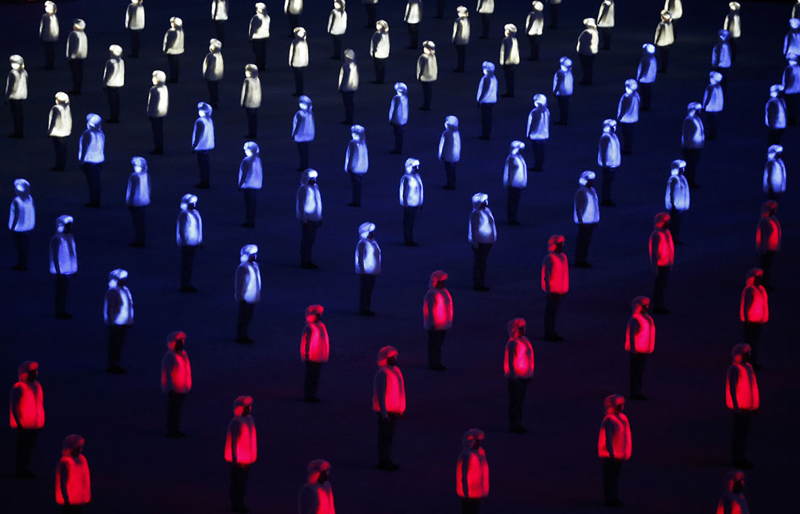 Looking Back At Apple’s Forgotten Designs 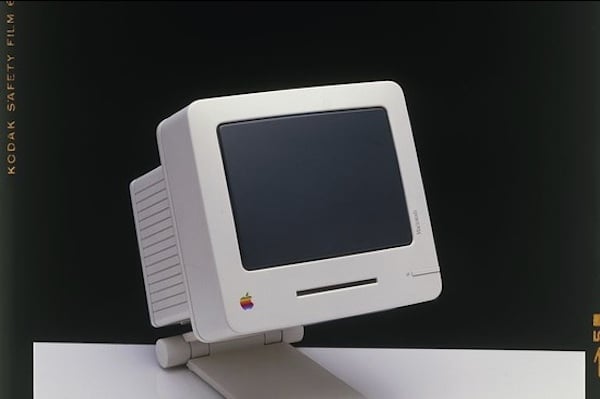 These days, if you smacked a lower case ‘i’ in front of a bag of Fritos, you could likely charge $50 for it and consumers would say it was the best bag of chips they’ve ever had. While Apple is a–and perhaps the–purveyor of general coolness, what about their products that just didn’t go over too well? Do they exist? The answer is, of course, yes. While Apple anticipated the flip phone craze way back in 1983, the world simply wasn’t ready for such a dextrous device then. Or take 1985’s “Baby Mac”, a design by Hartmut Esslinger. While all great artists–and for that matter, brands–take some time to really hone in on and perfect their aesthetic, User Deck’s spread provides us with a fascinating look into Apple’s past. 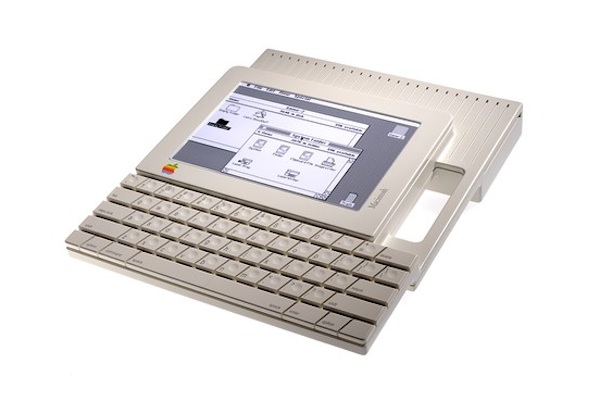 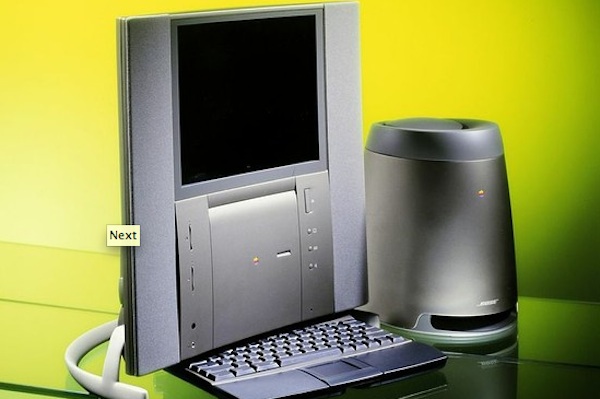