The very first movie sequel, remake, and reboot are all much older than you think. Most may not realize it, but Hollywood has been cashing in on all three for a long, long time.

Everyone has either heard complaints or complained themselves about Hollywood’s seemingly overwhelming wave of sequels, remakes, and reboots. And that complaint is almost always informed by the notion that Hollywood is running out of creative fuel.

The truth, however, is altogether simpler and more black-and-white: Hollywood is a business, and sequels, remakes, and reboots are an especially bankable part of that business. In fact, the third and fourth highest grossing films of all-time — Star Wars: The Force Awakens and Jurassic World, which have combined to gross over $3.5 billion — are both reboots/sequels, and both were released as recently as 2015.

But what too few realize is that this is nothing new. Because they’re so bankable, Hollywood has always been awash in sequels, remakes, and reboots. 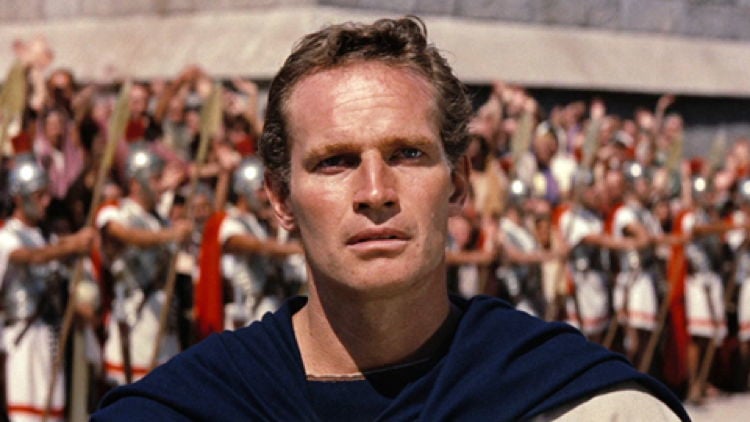 Ben-Hur, the classic 1959 film that won a record-setting 11 Oscars and had, at the time, the second highest gross ever, is actually a remake of the 1925 film Ben-Hur: A Tale of the Christ, which itself came after yet another version of the film, the 1907 silent short Ben Hur. And now, another Ben-Hur is currently in production, with an expected release in August 2016.

Remakes, reboots, and sequels are eternally ingrained in Hollywood, largely because, despite our complaints, we continuously support them. We look forward to seeing classic characters reinvented, familiar tales retold, and beloved stories extended as sequels. Hollywood makes them, and we buy tickets.

And so, rather than bemoan Hollywood’s lack of originality, let’s see where this all started and take a look at the very first movie sequel, remake, and reboot of all time. All three go back much further than you think…