First Movie Sequel: The Fall Of A Nation 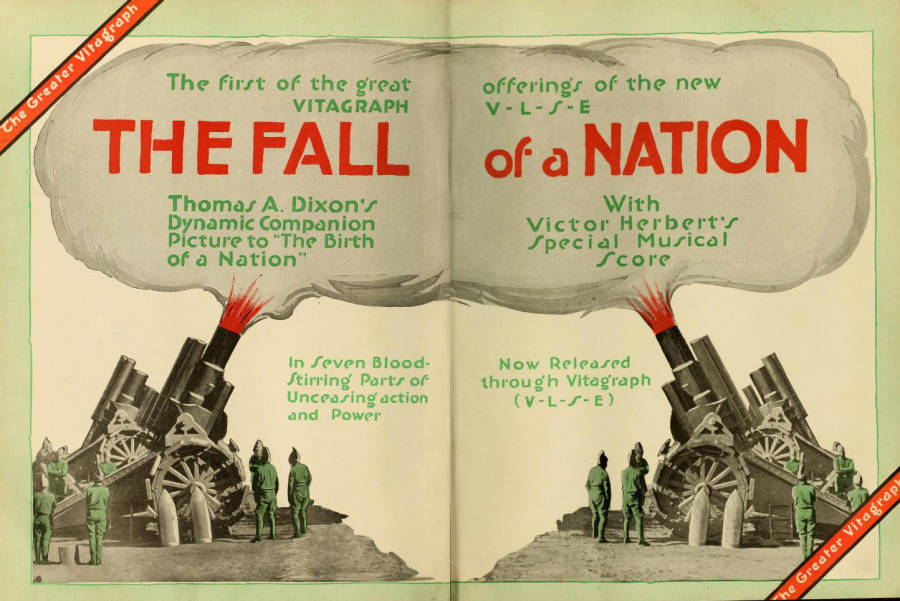 A 1916 advertisement for The Fall of a Nation, widely considered to be the very first movie sequel. Image Source: Wikimedia Commons

Although it wasn’t until the 1970s when sequels really took root in Hollywood, they’ve been around since the early 20th century. The very first movie sequel in Hollywood history is widely considered to be Thomas Dixon Jr.’s The Fall of a Nation, a controversial film that picked up where D.W. Griffith’s even more controversial The Birth of a Nation left off. 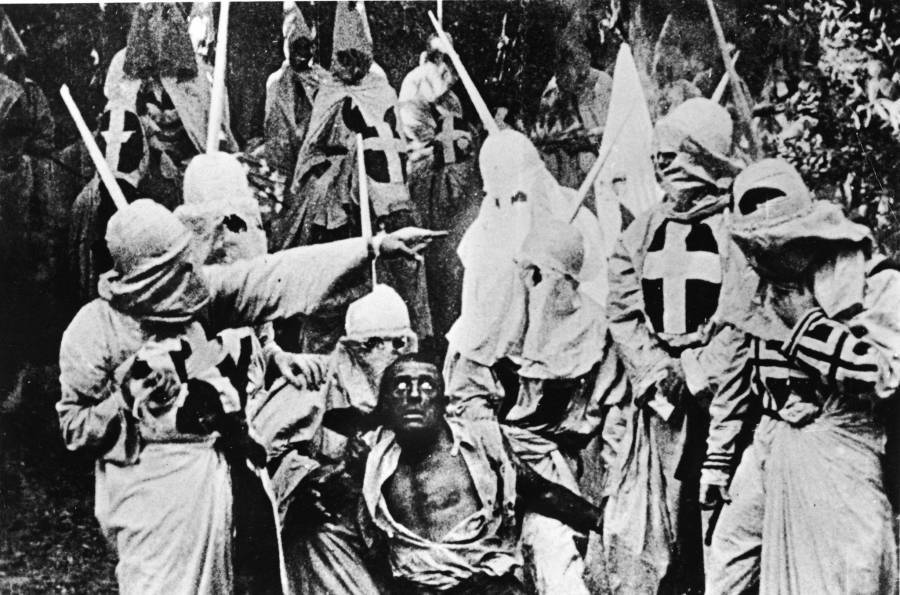 Adapted from the novel and play The Clansman (written by Dixon), The Birth of a Nation follows two families during the Civil War and Reconstruction era. It was considered highly controversial for its negative portrayal of black men and its glorification of the Ku Klux Klan. The film was protested by African-Americans nationwide, and is said to have influenced the reemergence of the Ku Klux Klan after some years of relative dormancy.

Although the film featured an inaccurate and racist portrayal of American history, it is still considered groundbreaking for its innovative technical use of the film medium. And despite its controversy, it was incredibly popular with audiences as well as critics: The Birth of a Nation was the highest-grossing film ever until it was overtaken by the 1939 release of Gone with the Wind (which remains the highest-grossing film ever, when adjusted for inflation, to this day). 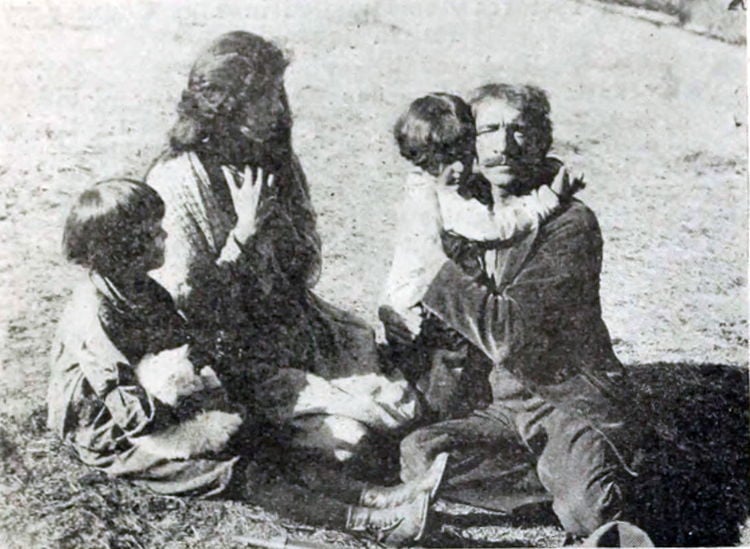 The Fall of a Nation. Image Source: Wikimedia Commons

Thomas Dixon’s sequel, The Fall of a Nation, was released in 1916, one year after its predecessor. Like The Birth of a Nation, the film is a sweeping tale of war, this time seeing a pro-war congressman and an American suffragette raise their own army to save their pacifist nation by defeating the “European Confederated Army.” However, unlike its predecessor, it failed to grab the attention of American audiences, and with no known extant copies, the film is now thought to be lost to history.