These famous KKK members reached the highest ranks of power in the U.S. government and shaped our history. 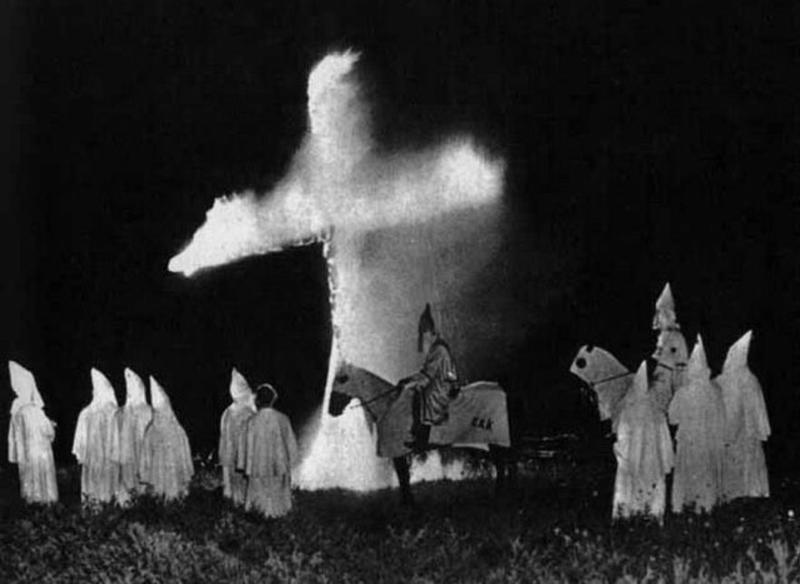 Internet message boards have been hot this month with Anonymous’ alleged hacking of the Ku Klux Klan’s Twitter account.

As befits an Internet phenomenon, much of what has been published so far is unsubstantiated, but several prominent public figures have been accused of secret membership in the KKK, including several pro-civil rights mayors and Representative John Cornyn (R-TX), the current House Whip.

Needless to say, everybody who has commented on the outing so far has denied being affiliated with the KKK, which you’d expect from politicians with something to lose.

In the context of American politics, however, the fact that membership in the KKK is now considered a career-ending liability is a relatively new phenomenon.

Just a few generations ago, membership in the 5 million-strong KKK brought aspiring politicians money, legitimacy, and easy electoral victories. It’s hardly surprising, therefore, that so many American public figures have been members of the secret empire of the Klan: 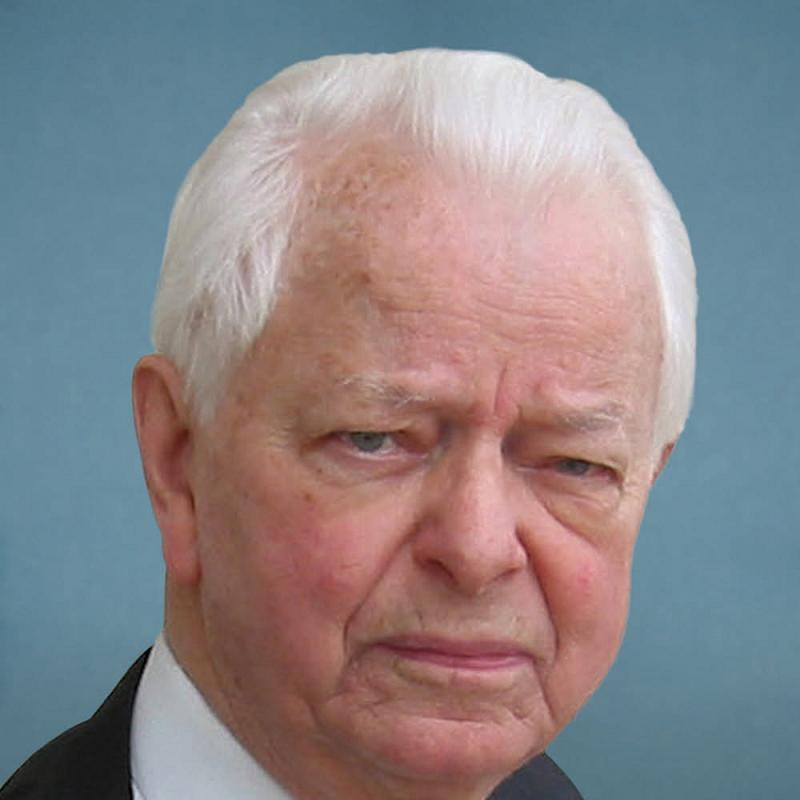 Robert Byrd was a force to be reckoned with in the U.S. Senate, where he broke virtually every record for longevity and continuous service. By the time he died, in 2010, Byrd had been in the Senate for 52 years, with eight more in the House.

He was the last living senator to have voted to add a state to the Union, he was the only senator to have cast over 18,000 votes, and in his 60-plus years of public service, Byrd never once lost an election. Unfortunately, that last record includes the time he was unanimously elected Exalted Cyclops of the KKK chapter he founded and built into a major force.

In 1946, then-Congressman Byrd wrote a letter to Senator Theodore Bilbo, who was as close to a mentor as Byrd had.

In that letter, Byrd asserted that integration of the military was a huge mistake, and that he would rather “die a thousand times, and see Old Glory trampled in the dirt never to rise again, than to see this beloved land of ours become degraded by race mongrels, a throwback to the blackest specimen from the wilds.”

Byrd wasn’t kidding. By the time he wrote that letter, he had already recruited at least 150 of West Virginia’s power elite into a Klavern (local KKK unit) with himself at its head. In 1952, with the winds of change already blowing, Byrd claimed in an interview to have quickly become disillusioned with the KKK, and to have dropped out by 1943. Even if that account is true, it doesn’t explain why, in 1946, Byrd wrote the following to the Grand Wizard:

“The Klan is needed today as never before, and I am anxious to see its rebirth here in West Virginia and in every state in the nation.” 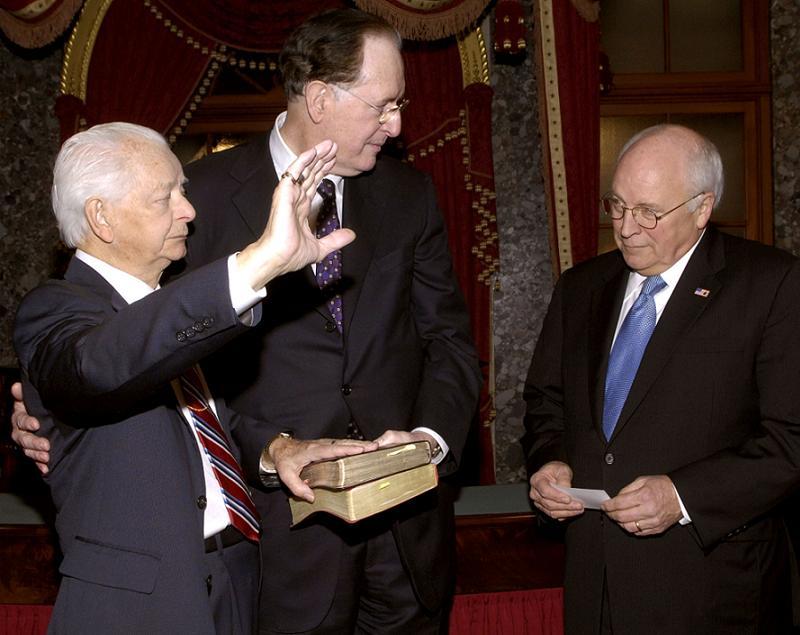 In fairness to Byrd–and by extension to anybody who lives long enough to see the world change out of recognition three times over during his lifetime–he seems to have genuinely regretted his past.

By age 80, Byrd was offering public apologies for his role in organizing the KKK in West Virginia. Byrd was never really pressed about the record-setting filibusters he took part in, along with Strom Thurmond, to strangle Civil Rights bills in their cradle in the 1950s, so he never got the chance to apologize for that. Byrd died peacefully in 2010, aged 92, still in office.