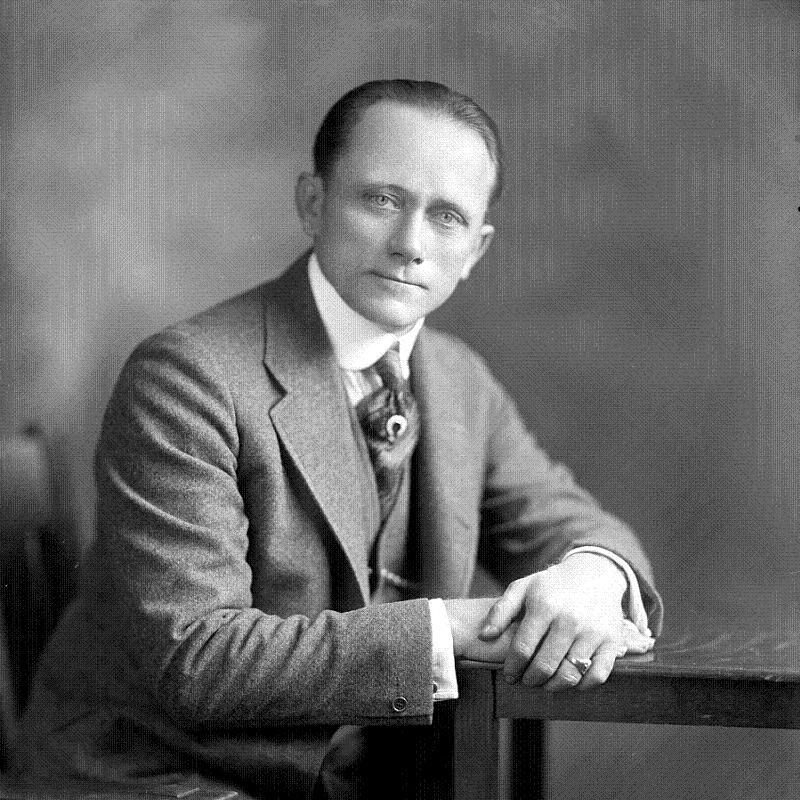 Attitudes toward the KKK have dramatically changed over the years, as shown by the contrasting arcs of two public figures separated by just half a century: Theodore Bilbo and David Duke.

During his multiple terms of office, as both a governor and senator from Mississippi in the early 20th century, Theodore Bilbo’s name became synonymous with racism in America. Renowned journalist H. L. Mencken even coined the term “Bilboism” for the kind of official prejudice Bilbo campaigned on.

In 1938, he tried to amend the federal work-relief bill in the Senate with a provision to deport 12 million black Americans to Liberia. That same year, facing the prospect of a federal anti-lynching bill, Bilbo argued:

“If you succeed in the passage of this bill, you will open the floodgates of hell in the South. Raping, mobbing, lynching, race riots, and crime will be increased a thousandfold; and upon your garments and the garments of those who are responsible for the passage of the measure will be the blood of the raped and outraged daughters of Dixie, as well as the blood of the perpetrators of these crimes that the red-blooded Anglo-Saxon White Southern men will not tolerate.” 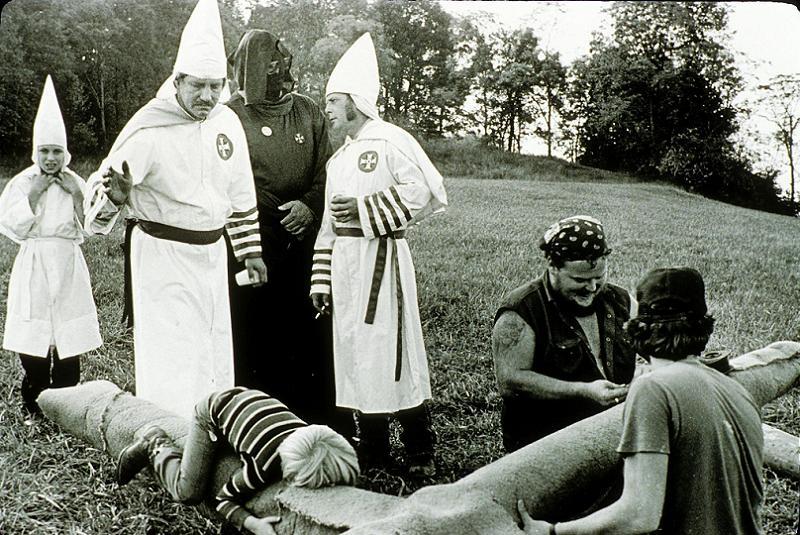 Near the end of his life, Bilbo appeared on the radio program Meet the Press and admitted to having been a lifelong KKK member.

With the air of a man stating a solemn principle, he claimed: “No man can leave the Klan. He takes an oath not to do that. Once a Ku Klux, always a Ku Klux.” Today, a statue of Theodore Bilbo adorns the room in the Mississippi Capitol where the Legislative Black Caucus holds meetings. It is reportedly used as a coat rack.

In stark contrast to Bilbo’s generally successful career stands the four-decade career of David Duke. Like Bilbo, Duke is a Southern politician. Unlike Bilbo, Duke has been generally unsuccessful in winning public office with the exception of a single term as a U.S. Representative from his adopted state of Louisiana.

In 1974 at the age of 24, David Duke joined and quickly rose to the top of the KKK. Unlike Bilbo, who kept his membership relatively quiet but made bloodcurdling speeches from the floor of Congress, Duke was always open about his involvement with the KKK, but he worked to essentially launder the organization’s public image.

Rather than holding shadowy secret ceremonies and preaching bloodshed and murder, Duke encouraged members of the Knights of the KKK (which he founded) to wear business suits and appropriate the language of the Civil Rights movement to describe the “predicament” of white Americans. He even changed his title from Grand Wizard to the less cultish “National Director.” The idea seems to have been to mainstream the KKK in society and politics. 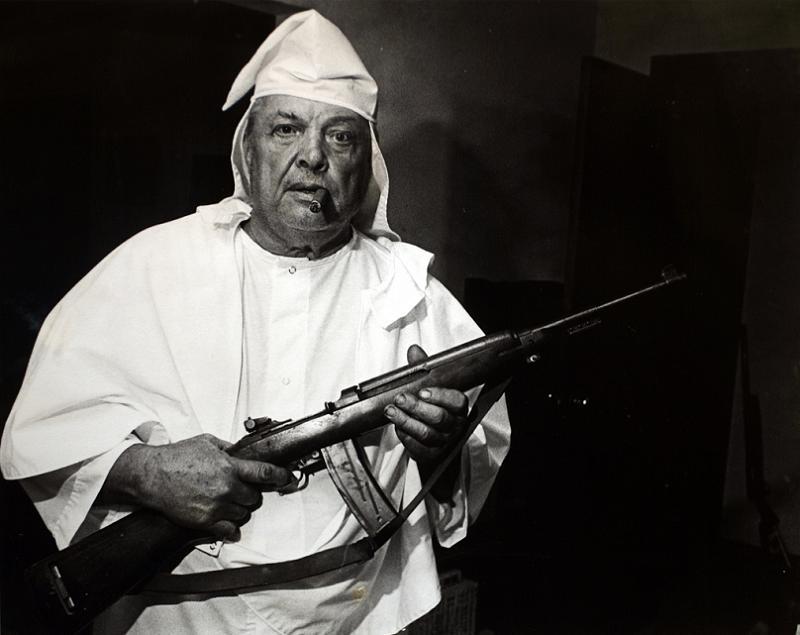 If mainstreaming the KKK was Duke’s plan, he could not have failed more spectacularly. During his tenure as “National Director,” Klan membership nosedived to its present 5,000-8,000. The national organization was sued out of existence by the Southern Poverty Law Center, to be replaced with hundreds of officially independent Klaverns, few of which have three-digit membership.

Duke’s electoral humiliations didn’t end there: after winning a 1989 special election to the House, Duke lost his 1990 bid for the Senate when his own Republican Party conceded the election to a Democrat rather than let Duke run on their ticket.

In 1991, Duke lost his bid to become Governor of Louisiana. In 1992, he again failed to poll at one percent in the Republican presidential primaries. In 1996, voters rejected his second bid for the Senate. In 1999, he came third in a special election for the House.

That year, at 49 years old, Duke retired from electoral politics. In 2005, he “earned” his history “Ph.D” from a Ukrainian “university.” His dissertation was titled: “Zionism as a Form of Ethnic Supremacism.” At present, it seems unlikely that David Duke will ever be commemorated with a statue, not even one that doubles as a coat rack.