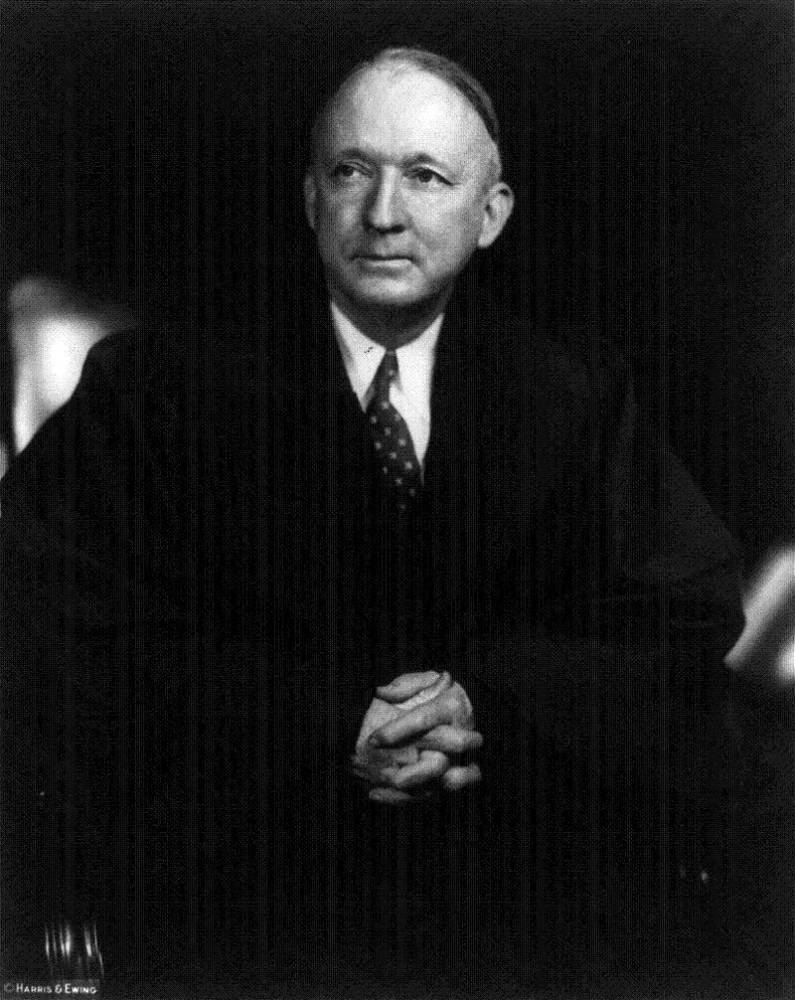 While the youthful indiscretions of presidents and congressmen are sometimes overlooked–as long as they have a good tax plan–the nine justices of the Supreme Court are supposed to (at least theoretically) be held to a higher standard. Which is what makes it uncomfortable to know that one of the Court’s 20th-century superstars, Hugo Black, was a former Klansman.

Unlike the other former Klansmen in public service, however, Hugo Black went far beyond tepid apologies and really made amends for his earlier politics. In fact, it was said of Black that in his youth he dressed in white robes and scared black folks, in his later years he dressed up in black robes and scared white folks.

Black started out as a country lawyer who fell backwards into politics in 1921 when he defended a Klansman accused of killing a Catholic priest in what was an obvious hate crime. Sensing opportunity, Black joined the Alabama KKK. Later, Black admitted that he “would have joined any group if it helped get me votes.” Black was elected to the Senate in 1927.

While in Congress, Black seems to have had a change of heart. While his early legislative career was marred by virulent opposition to anti-lynching bills, Black later became a rabid New Dealer and enthusiastic supporter of Roosevelt. In 1937, Black’s loyalty was rewarded with appointment to the Supreme Court.

The nomination was not without controversy; Black was the first senator nominated for the Court to face actual confirmation hearings since 1853. Six months after his confirmation, Black’s KKK affiliations were exposed in a Pulitzer Prize-winning series of newspaper articles.

Black never denied or minimized his past, but he made up for it with vigor. As early as 1940, Black was instrumental in reversing the convictions of black defendants whose due process rights had been violated. Later, he became a voice in the wilderness for opposing the Red Scare laws that practically banned the Communist Party.

He voted with the majority in Brown v. Board of Education to desegregate schools, and he joined the unanimous decision to retry the men accused (and later convicted) of killing three civil rights activist Freedom Riders, whose cases had earlier been dismissed by a Mississippi state court.

The conspirators in the Freedom Summer murders. On the bottom-left is Edgar Ray Killen. In 2005, he was sentenced to 60 years for the killings. He is tentatively scheduled for release in 2033, at age 108. Image Source: Wikimedia Commons

As a justice, Black was instrumental in killing segregation across the United States. In one ruling after another, his opposition to Jim Crow was a given in virtually every civil rights case the Court heard between the 1940s and his retirement in 1971.

With the exception of the Korematsu v. the United States, in which he voted with the majority to uphold Japanese internment (which he seems to have done largely because of his limited view of the Court’s authority; that is, on procedural grounds, rather than political or moral grounds), Black practically set the standard for liberal jurisprudence and paved the way toward a genuinely peaceful future for Americans of all races. 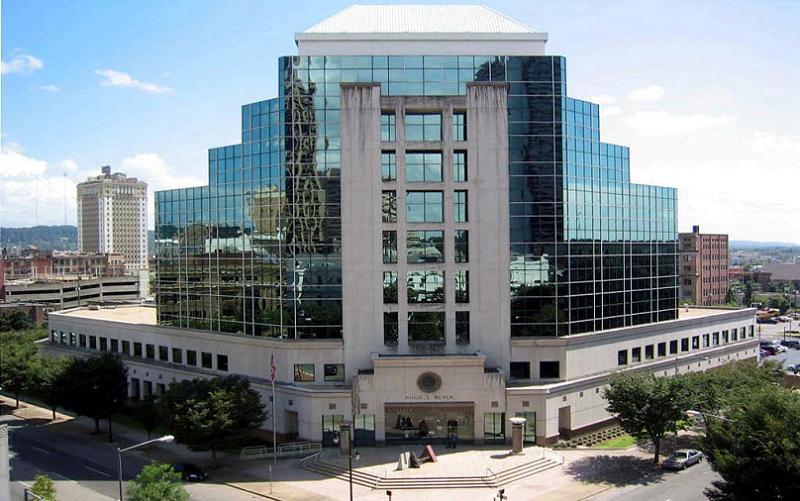