Were Some U.S. Presidents President? Maybe 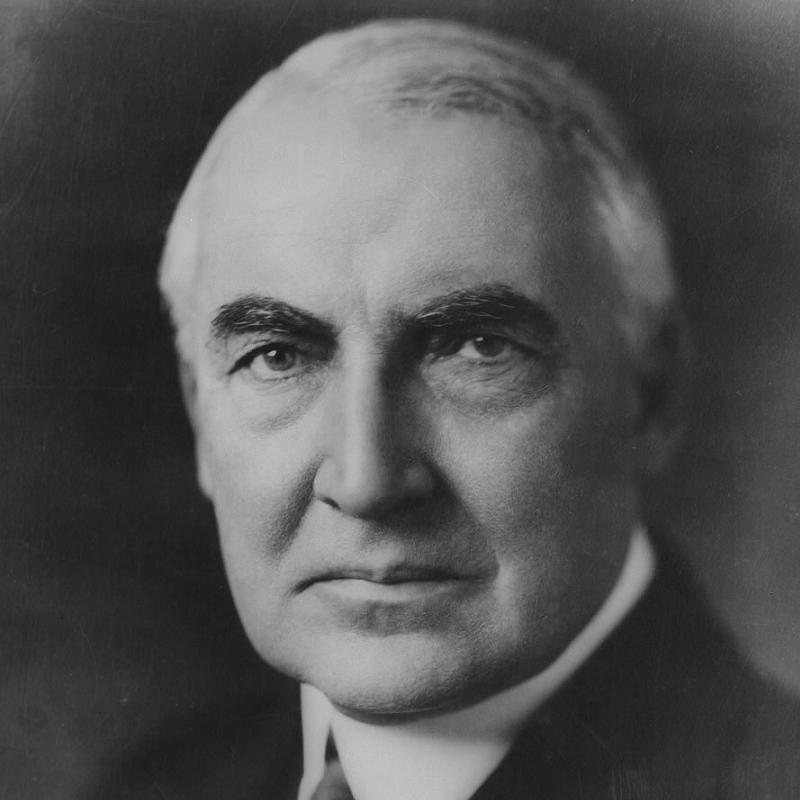 The Ku Klux Klan used to be a really big deal. Operating from strongholds in the South and Midwest, the group practically defined state and national politics for those regions from about the time of World War I until the group’s scandal-plagued collapse a dozen years later.

So it’s not at all unexpected that some of that era’s most successful politicians used the support of the KKK as a stepping-stone to higher office. It is, however, upsetting that so many U.S. presidents seem to have passed through the KKK machinery:

Harry Truman: The case for Harry Truman’s membership in the KKK is relatively strong. The KKK was powerful in Missouri during exactly the years when Give ’em Hell Harry was starting out in national politics.

According to his own later account, Truman–who was then a judge seeking reelection–paid the KKK’s $10 membership fee on the advice of supporters. Apparently, Truman almost immediately quarreled with the Klan over its vitriolic hatred of Catholics.

Officially, this was because Truman respected and admired the Irish Catholics he had served with during the war. Less officially, Truman’s early campaigns were heavily funded by the staunchly Catholic Pendergast family of Missouri. Whatever the reason, Truman seems to have fallen out with the KKK early and demanded his membership fee back. It should also be noted that, as president, Harry Truman issued the first executive order for the racial integration of the military.

Woodrow Wilson: Woodrow Wilson is a much more likely candidate for KKK membership than almost anyone else on this list. During his two terms in office, Wilson did more than any other man to segregate the federal government. His antipathy to equal rights for blacks extended to a purge of the Executive branch that saw practically all nonwhite federal employees driven from leadership positions. Wilson even required applicants for government jobs to submit photographs with their resumes, the better to weed out undesirables.

Wilson would almost certainly have made an excellent Klansman. Unfortunately for the KKK, Woodrow Wilson reached the pinnacle of his career several years before the organization became a major player in national politics. Though he definitely had sympathy for the KKK’s stated objectives, no evidence exists that Wilson ever actually took the oath and joined the KKK.

Warren G. Harding: It is well known that President Warren G. Harding was sworn into the KKK in a secret ceremony in the White House. And like most well-known things, this seems to not actually be true.

Not only was Harding’s alleged membership in the KKK never mentioned in the contemporary records of anybody who knew him, his public opposition to anti-Catholic agitation and his vehement support for anti-lynching laws, make him seem like an unlikely recruit. In fact, the only evidence that Harding was a Klansman comes from the deathbed confession of a former Grand Wizard, who may have made the whole thing up to get even with Harding for the late President’s anti-racist public stance.

Calvin Coolidge: Calvin Coolidge succeeded Warren G. Harding as president, and he was also claimed by many KKK sources as a member. Even today, Coolidge is reported to have been a lifelong member by multiple websites we aren’t linking to here. This claim stretches credulity, however. Coolidge not only snubbed the KKK’s invitation to address its Washington rally, a short time later he spoke on religious tolerance to a large group of Catholics in Washington.

He also replied to an angry protest from a Klansman over a black Congressional candidate with a letter that included, among other things, this passage:

During the war 500,000 colored men and boys were called up under the draft, not one of whom sought to evade it. They took their places wherever assigned in defense of the nation of which they are just as truly citizens as are any others. The suggestion of denying any measure of their full political rights to such a great group of our population as the colored people is one which, however it might be received in some other quarters, could not possibly be permitted by one who feels a responsibility for living up to the traditions and maintaining the principles of the Republican Party.

Our Constitution guarantees equal rights to all our citizens, without discrimination on account of race or color, I have taken my oath to support that Constitution. It is the source of your rights and my rights. I propose to regard it, and administer it, as the source of the rights of all the people, whatever their belief or race. A colored man is precisely as much entitled to submit his candidacy in a party primary, as is any other citizen. The decision must be made by the constituents to whom he offers himself, and by nobody else.

It is difficult to square this rebuke with Coolidge’s alleged KKK membership.