The Five Most Influential Alchemists In History

The prospect of magically changing the world around us resonated with many well-respected scientists throughout the ages. 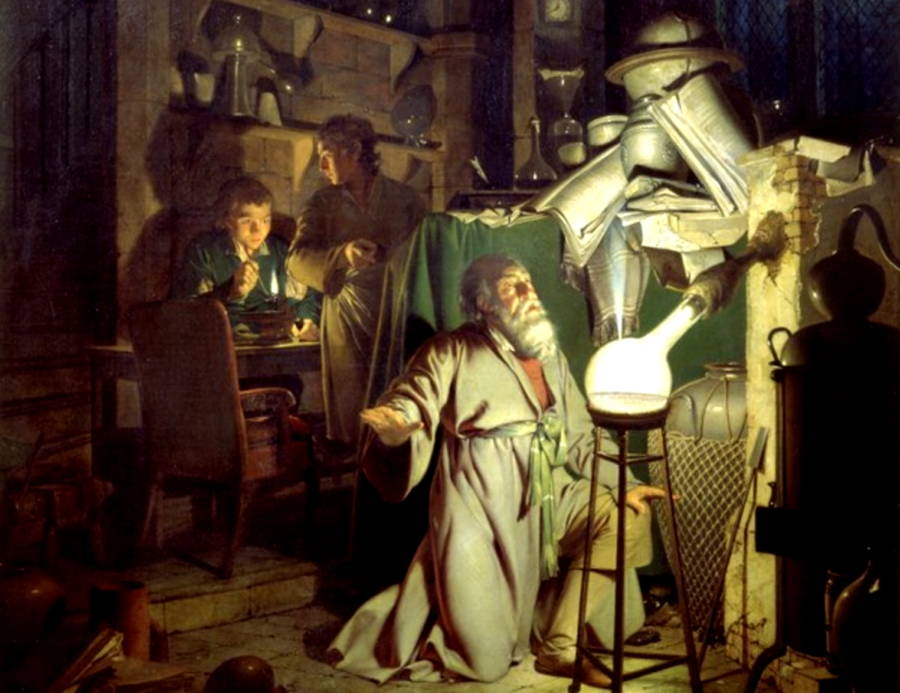 Before there was the periodic table, there was alchemy.

The millennia-old practice was based on the idea that metals could somehow be transformed to create other, more valuable, substances using some sort of transformative process.

“Beginning about the year 100 and reaching its flower in medieval times, alchemy was an art based partly upon experimentation and partly upon magic,” author James Randi explained. “Early investigators of natural processes centered their search on a mythical substance they knew as philosopher’s stone, which was supposed to possess many valuable attributes such as the power to heal, to prolong life, and to change base metals into precious metal — such as gold.”

Alchemists based these beliefs on their assumption that the world was made up of four basic elements: water, earth, fire, and air.

Today we know that the planet’s elemental composition is quite a bit more complicated than that, and most of alchemy’s teachings have been long disproven (the existence of a magical life-extending stone, for example).

But these early scientists did have one thing right: It’s possible to create gold from other elements. Yes, the process costs more than the worth of the gold itself. But it is possible.

These famous proponents of the practice also succeeded in one of their other goals — though likely not in the way they imagined.

By introducing revolutionary ideas about how the Earth works and paving the way for the chemistry of the future, they created legacies that have lasted long after their deaths. Turns out they didn’t need a stone after all.

Here are the five most influential alchemists of all time: 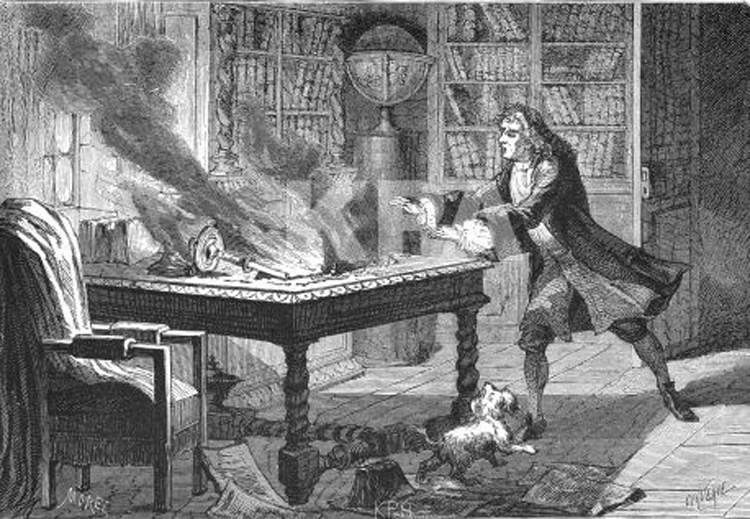 Many might be surprised to learn that Sir Isaac Newton — widely credited as one of history’s most influential scientists — also worked extensively in the field of alchemy.

While many of his alchemical studies are said to have been lost in a famous laboratory fire, it is believed that he was most interested in many of alchemy’s chemical studies including those tied to the Philosopher’s Stone and the growth of silver and gold from a chemical solution.

Though most people take Newtons “apple falling from a tree” lesson to mean that he had a very mechanical view of how the physics of the world works, it’s been suggested that he was actually much more personally invested in the supernatural powers at work — not the gravitational ones.

“Newton was not the first of the age of reason, he was the last of the magicians,” John Maynard Keynes wrote of the icon’s alchemist aspirations.