They still require transgender individuals to suffer the indignity of going to court and asking a judge for permission, of course. 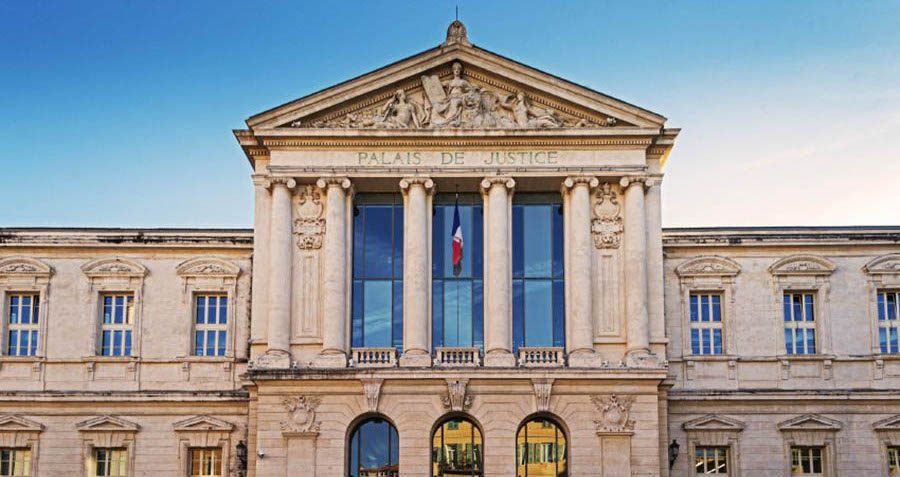 France will no longer require transgender people to be sterilized before being legally allowed to change genders. The legislation was finally passed this Thursday after two years in the making.

The news comes as a surprise to many — except the United Nations, who has gone on record as condemning this practice — who didn’t know European countries had such laws in place to begin with. Considering that there are approximately 1.5 million transgender individuals in Europe, the scale of forced sterilization is immense.

Furthermore, beyond this sterilization, other European human right violations toward transgender people include forcing them to divorce from their spouses, declaring them mentally ill, and making them appear before a judge before allowing them to legally change their gender.

In no longer requiring sterilization, France, for their part, has now done away with one of the more flagrant human right violations. However, the country still requires transgender people to suffer the indignity of going to a court and asking a judge for permission.

“These are years of sparring that finally come to fruition,” Sophie Aujean, spokeswoman for the network of lesbian, gay, bisexual and transgender groups known as ILGA-Europe, told the Thomson Reuters Foundation. “There is no other population in the world that is asked to be sterilized apart from transgender.”

“Congratulations to all the trans community in France and the activist movement that has pushed for this profound change!” added ILGA-Europe Executive Director Evelyne Paradis. “This is a sign of clear progress — another European country has dispensed with the shameful practice of sterilization and the intrusion that accompanied medicalization.”

Elsewhere around Europe, Denmark, Malta, and Ireland have allowed people to change their genders without medical or state intervention since 2014. Transgender people there can simply inform authorities of their gender. Norway too joined that club this past May.

“In Europe, there are several model examples that were open to France to follow – Denmark, Malta, Ireland and, most recently, Norway have all chosen to respect the bodily integrity of trans people and opt for self-determination,” Paradis said.

“The fact that France did not take the more progressive and humane path open to it is very regretful. The fight will go on for full equality and respect for trans people in France.”

Beyond France alone, Europe doesn’t seem to have a great track record regarding transgender individuals. A 2014 European Union report found that transgender people are attacked, threatened, and insulted twice as much as gay people in Europe.

And according to Transgender Europe, 22 countries (including Finland, Switzerland, Belgium, and Greece) there still require sterilization before changing genders.

Next, discover five realities of being transgender that you won’t see on TV. Then, read up on the U.S. military’s recent decision to begin paying for gender reassignment surgeries for its troops.