The Nazis Sent Franceska Mann To The Gas Chamber, But She Had No Intention Of Going Quietly

Franceska Mann knew she was going to die, but she was determined to go down with a fight. 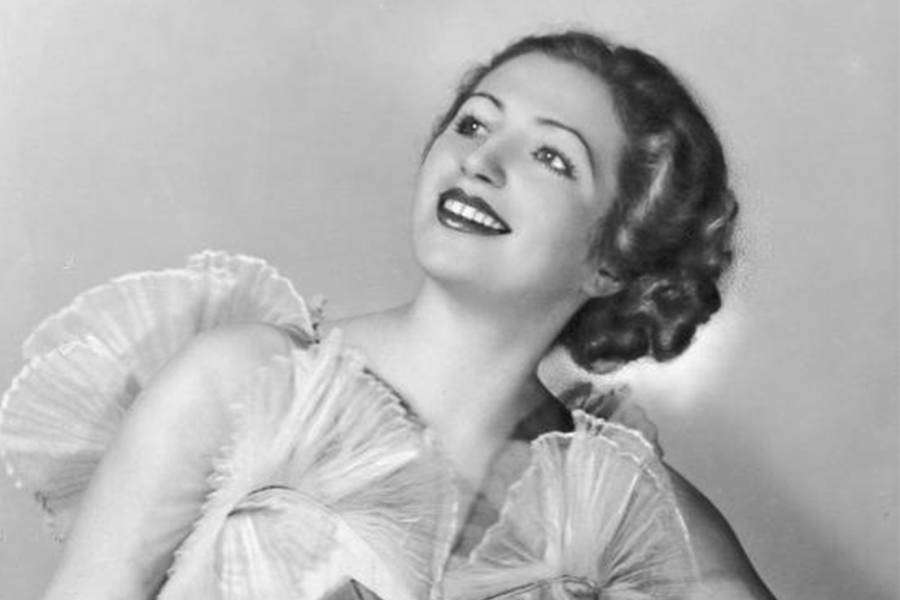 In early 1943, Franceska Mann was transferred to the Hotel Polski along with hundreds of her fellow countrymen. Moved from the Warsaw Ghetto, the hotel seemed like a reprieve; rumors of being given passports and papers to be sent to South America hung over the crowd, a beacon of hope for those who had had little in the past.

They soon realized, however, that it was a trap. There was to be no deportation to South America. Instead, the hotel guests would be transferred to concentration camps like Vittel, Bergen-Belsen, and Auschwitz.

Before she had arrived at the Hotel Polski, Franceska Mann had been a ballerina and an accomplished one at that. She’d placed fourth out of 125 in an international competition in Brussels in 1939 and had become a performer at the Melody Palace nightclub in Warsaw shortly afterward.

She was widely revered as one of the most beautiful and promising dancers of her age in Poland and was said to be as smart as she was talented, a skill that would suit her in the last hours of her life.

While allegedly transferred to Switzerland, the SS officers stopped the inmates to be “disinfected,” at Bergen, a transfer camp near Dresden. They were told the aim was to get them to Switzerland, where they would be exchanged for German POWs. But in order to get there, they had to be stripped, cleaned, and registered.

However, upon arrival, the inmates were not registered and instead taken to a room adjacent to the gas chambers and told to undress. 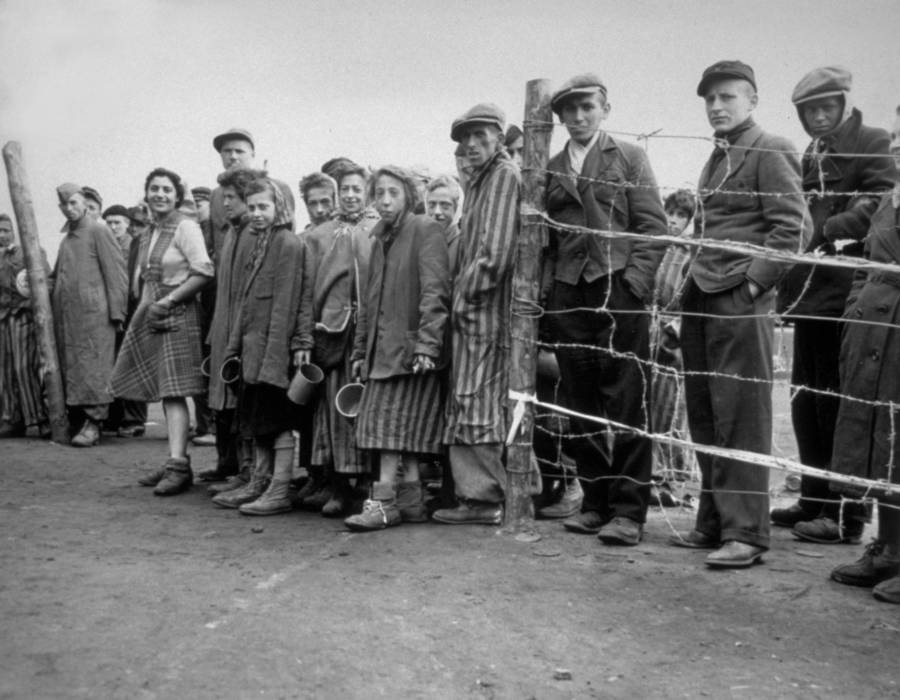 Keystone/Getty ImagesInmates line up in a concentration camp for food rations.

At this point, Franceska Mann knew that there was little chance that the inmates would be set free, let alone get out of Bergen alive. She knew she was going down, and decided that if she went, she wasn’t going without a fight.

As the women were separated into their own room to undress, Mann noticed two guards leering at them through the door. Seizing her opportunity, Mann enticed them in, undressing slowly, and encouraging the other women to do so as well.

Josef Schillinger and Wilhelm Emmerich were indeed enticed, moving into the room. As soon as they were within range, Mann ripped off her shoe, striking Schillinger over the head with it. Then, she pulled the gun from his holster and fired three shots. Two of the bullets hit Schillinger in the stomach, the third struck Emmerich’s leg. 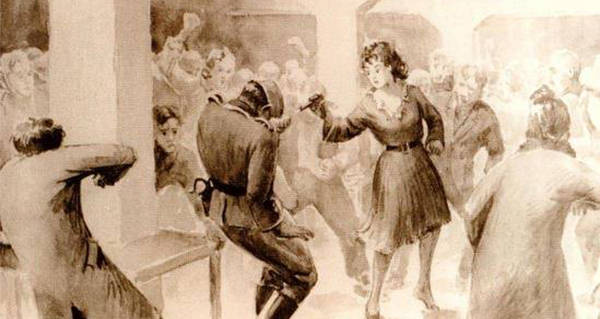 Inspired by Mann’s actions, the other women in the room joined the revolt and attacked the two men. According to one report, one of the officers had his nose torn off in the attack while the other was scalped by the angry mob. Schillinger ultimately died from his wounds, while Emmerich’s did not prove fatal.

Before long reinforcements arrived, alerted by the noise of the revolt. The gas chamber was turned on, trapping whoever was inside it. The women who were between the gas chamber and the undressing room were all gunned down by machine guns, while the women in the chamber were taken outside to be executed.

Still determined to go down on her own terms, Mann turned Schillinger’s gun on herself, taking her own life.

Though she was unable to save herself or the women in the room with her, Franceska Mann ensured that she left the Bergau camp with one less Nazi than they’d had before.

After learning the heroic story of Franceska Mann, read the story of Annie Ferguson, the woman who mowed down Nazi warplanes. Then, read about Oskar Dirlewanger, the Nazi who was too evil even for other Nazis.