Our Ancestors Interbred With The Mysterious Race Of Denisovans, New Study Reveals

This discovery has rewritten much of what we thought we knew about human history. 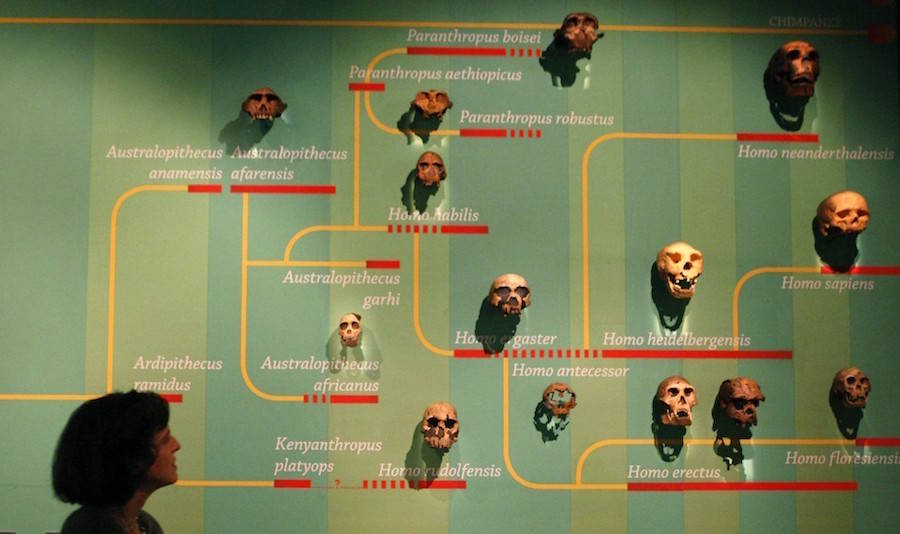 A new study is shaking up the history of our early ancestors’ sex lives.

Published in the journal Cell last month, the study revealed that Homo sapiens bred with different populations of the now extinct Denisovans.

We already knew that Homo sapiens had a fair amount of sex with Neanderthals, as the latter’s genes make up one-four percent of the genetic material in humans from various parts of the world including Britain, Japan, and Columbia.

However, DNA from another human-like primate, the Denisovans, is also present in human genomes today. DNA extracted from remains found in a Siberian cave revealed this ancient cross-breeding.

But the new study shows that this cross-breeding was relegated just to Siberia. The team of researchers examined more than 5,500 genomes of modern humans from Europe, Asia, and Oceania for unique DNA that shows signs of cross-breeding. Then they took the DNA samples they extracted and matched them to DNA segments from Denisovans and Neanderthals.

The findings showed that everyone studied had a dense cluster of DNA that closely matched that of the Neanderthals. Some, most notably Eastern Asians, had clusters that matched the Denisovans.

It was the third finding that was truly the surprise. The DNA in these latter populations didn’t match the Neanderthals — but it only partially resembled the Denisovans.

This latest finding is definite proof of a third type of interbreeding amongst ancient people. The authors of the study hypothesize that as ancient human beings migrated east, they encountered two different Denisovan populations.

One variation shows up in people from China, Japan, and Vietnam. The other appears elsewhere in the southeast corner of Asia.

“It could possibly have been on an island en route to Papua New Guinea, but we clearly don’t know,” Sharon Browning, the lead author of the study, said.

Furthermore, these findings indicate that there are additional mixtures and instances of interbreeding out there, given the range of archaic groups that existed. The researchers are already planning on hunting for these additional mixtures that may further reveal the complexities of our human past.

Next, check out the most fascinating history facts you’ll ever find. Then, have a look at an even larger collection of the most interesting facts about our world.