Known as the “Swamp Fox,” Francis Marion spent the American Revolution showing the British just how uncomfortable he could make them by refusing to “fight fairly.” 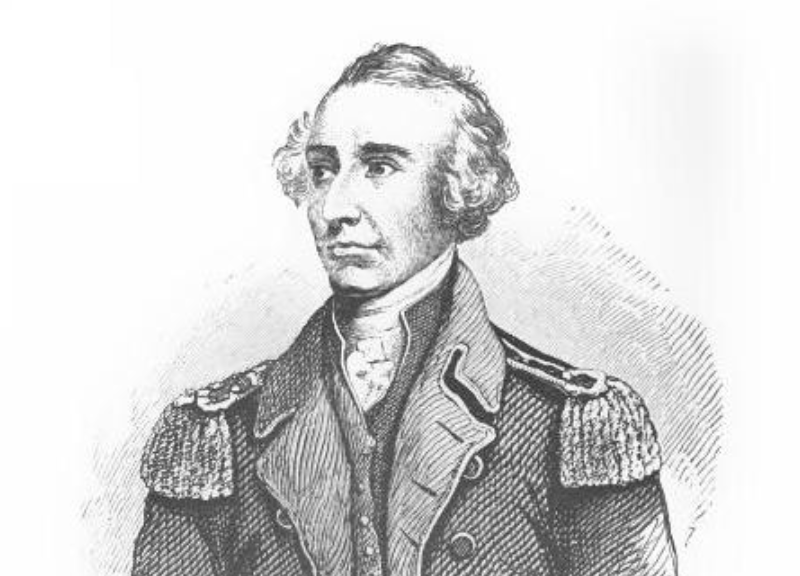 There are a lot of myths surrounding the American Revolution. One of the most enduring ones is that the Americans won because they refused to fight the British the way they were expected to. While the British would line up in the field and dare the enemy to come meet them, the Americans would slither through the woods to take pot shots at their officers.

The British detested this type of warfare. They frequently complained that these “Yankee scoundrels” lacked the honor to stand up and trade musket balls like proper soldiers. To the Americans, it was just common sense. Why give the enemy the chance to shoot you at close range if you can pick them off from the woods?

Like many popular ideas of the war, this isn’t entirely accurate. Most of the really important battles of the Revolution did play out in the traditional manner.

General Washington was constantly trying to drill his army up to European standards so they could stand up to the British in the field. But there is an element of truth to it: the Americans made very effective use of tactics that we’d recognize today as guerrilla warfare.

No general during the war was better at these sorts of tactics than Francis Marion. Popularly known as the “Swamp Fox,” Marion spent the war showing the British just how uncomfortable he could make their time in the Colonies with nothing but a few dozen rifles and a refusal to “fight fairly.”

Like many leaders of the American Revolution, Marion had spent time as a young man fighting with the British during the French and Indian War. During the war, Marion served as a lieutenant during a campaign against the Cherokee. This campaign was brutal as Marion’s unit burned villages in an effort to starve the Cherokee into submission.

But it did teach Marion some important lessons about how to fight a war. The Cherokee didn’t fight in the traditional manner either. Facing an overwhelming force, they used the landscape to their advantage and emerged to fight only when they held a significant advantage. Marion quickly realized that these tactics could be incredibly effective.

With the start of the Revolutionary War in 1776, Marion tried his hand at traditional European warfare. Commissioned as a captain, Marion led his force in a series of defeats as the British advanced into South Carolina. Deciding that maybe this wasn’t the best way to fight an Empire that had conquered much of the planet, Marion decided to try things a little differently.

Marion raised a small force of around 50 experienced soldiers and lead them in a series of Cherokee-style attacks on the British. Marion’s men engaged the British when they least expected it, inflicting sudden casualties. Then when the British turned to fight a proper battle, Marion’s force simply refused to give it to them and melted back into the swamp.

The British leaders found this incredibly irritating. As they saw it, they had already won in the South. In fact, Francis Marion’s force was for a brief period the only viable rebel army in the entire colony of South Carolina. The real fight was up north in New England. So, the fact that they had to keep diverting troops to hunt Marion down was really starting to become a nuisance.

Even more frustratingly, when they did send troops after him, they couldn’t catch him. Finally, the British ordered one of their best commanders, Banastre Tarleton, to put a stop to Marion’s attacks. Tarleton was famous among on both sides. The British loyalists saw him as an outstanding cavalry commander, while to the Patriots, he was a butcher due to his role in the execution of troops who had already surrendered. 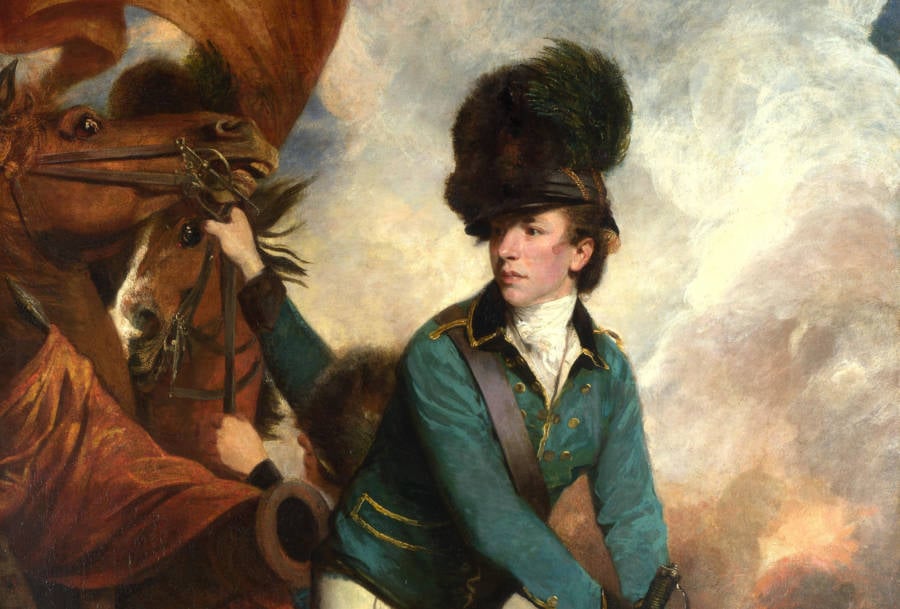 If anyone could catch Marion, it was Tarleton. But as it happened, Tarleton actually couldn’t catch him either. And after one particularly grueling and ultimately pointless pursuit through 26 miles of swamp, Tarelton declared, “As for this damned old fox, the Devil himself could not catch him.”

The name quickly stuck, and the Swamp Fox spent the next year harassing the British before meeting up with the regular army to help drive the remaining British troops out of South Carolina. In 1782, Francis Marion was elected to the State Assembly. And besides briefly leading men to put down a loyalist uprising, he was content to put down his gun.

Marion served several terms in the State Senate before retiring to his plantation, where he died at the age of 63. Marion was a legendary figure both in his own time and especially later, as the young nation looked for heroes to bind its national identity together. So, plenty of Marion’s exploits have probably been colored by a bit of myth-making.

Francis Marion had his faults too of course, especially by today’s standards. But there’s little doubt that he was one of the most accomplished guerrilla fighters of his era. And his efforts provided significant contributions towards the cause of independence.

Enjoy this article on Francis Marion? Next, read the true story of World War II medic Desmond Doss, who was too heroic even for Hacksaw Ridge. Then learn about life inside the H.L. Hunley, the Civil War’s most dangerous submarine.