The Bizzarre And Terribly Executed Kidnapping Of Frank Sinatra Jr.

Frank Sinatra Jr. was held hostage for just over two days before the kidnappers became anxious, and set him free before retrieving their ransom.

In 1963, just two weeks after President John F Kennedy was shot, another American icon would find himself in the middle of a tragedy — though one with a slightly happier ending. 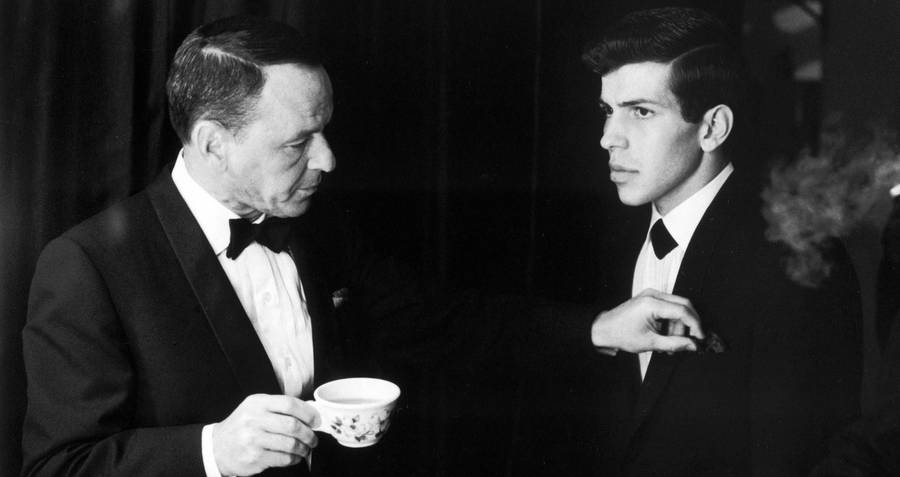 On paper, the plan was well thought out.

Three young men, Barry Keenan, Joe Amsler, and John Irwin, former classmates of Junior’s older sister, arranged to kidnap the famous crooner’s son and hold him hostage for ransom. The boys had been following Junior’s budding career, following in his father’s footsteps, and figured that Frank Senior would pay a hefty sum for his talented son’s safe return.

They later admitted that they had considered kidnapping Bob Hope’s son, but decided against it as it “would be un-American.” In the end, Junior seemed like a better bet, as given Frank Senior’s history, it “wouldn’t be morally wrong” to make him suffer for a few hours. 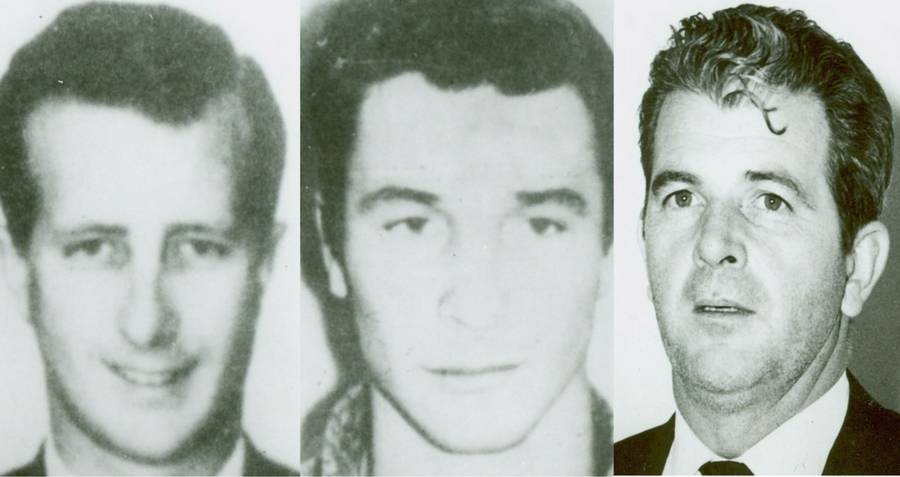 However, in execution, the plan fell wildly, and thankfully, awry.

First, during the kidnapping, they had let the one witness to the abduction go free. Frank Sinatra Jr. had been staying at the Harrah’s Club Lodge in Lake Tahoe and was sitting in his dressing room with a friend at the time of his abduction. Keenan and Amsler made the initial abduction, and tied up Junior’s friend with adhesive medical tape, blindfolding him as well before taking Junior to their car.

Within minutes Junior’s friend had freed himself and notified the authorities that his friend had been kidnapped. Given that Junior was the son of a high-profile man, the FBI was almost immediately brought in. After receiving a description of the car, they set up roadblocks on the roads leading out of Lake Tahoe but ultimately missed the kidnappers.

The kidnappers next folly came when they made the ransom demand. Despite the fact that Frank Senior had offered a $1 million reward for his son’s safe return, Irwin, who had been in charge of orchestrating the ransom, only asked for $240,000.

Believing, correctly, that the kidnappers were obviously not seasoned pros, the police advised the Sinatra family to follow through on the ransom demand and pay the $240,000, as it would likely lead them to the culprits. The FBI photographed the money before dropping it at the designated drop site, a Texaco gas station in Sepulveda, California.

The third, and possibly most laughable misstep that the killers made came after the ransom demand. Though they had intended to hold Junior hostage for as long as it took to get the ransom money, and possibly even longer, Frank Sinatra Jr. was released after just over two days.

While Keenan and Amsler went to go pick up the cash from the Texaco, Irwin grew nervous. Rather than wait for his cohorts to come back with the money, he simply let Junior go. 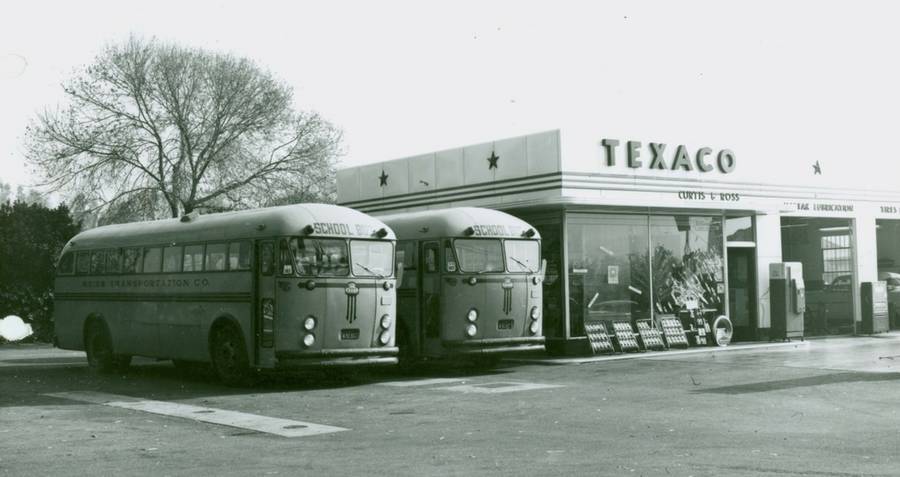 FBI Archives The kidnappers requested the ransom be dropped off between these two school busses, at this Texaco gas station.

Frank Sinatra Jr. was picked up a few miles away in Bel Air and taken to his mother Nancy’s home. Irwin then folded to his brother, who called the FBI, who located Keenan and Amsler mere hours later, still in possession of the entire ransom.

All three men were later convicted of kidnapping, despite numerous conspiracy theories that argued their innocence. Some theorists argued that Frank Senior had orchestrated the kidnapping himself as a publicity stunt, while some believed that it had been real, and orchestrated by the mafia, to whom Sinatra had multiple well-known ties.

In the end, the FBI and the courts ruled that the kidnapping of Frank Sinatra Jr. had simply been the poorly executed brainchild of three disgruntled classmates, looking for a spot in the limelight. Though the case could have ended in tragedy, it soon devolved into a media frenzy and became one of the most infamous, and ridiculous kidnapping cases in history.

After reading about the botched kidnapping of Frank Sinatra Jr., read about the true story of the John Paul Getty III kidnapping. Then, check out the mysterious Detective X who helped solve the Lindbergh kidnapping.