Montgomery’s Road To Desegregation And The Freedom Walkers 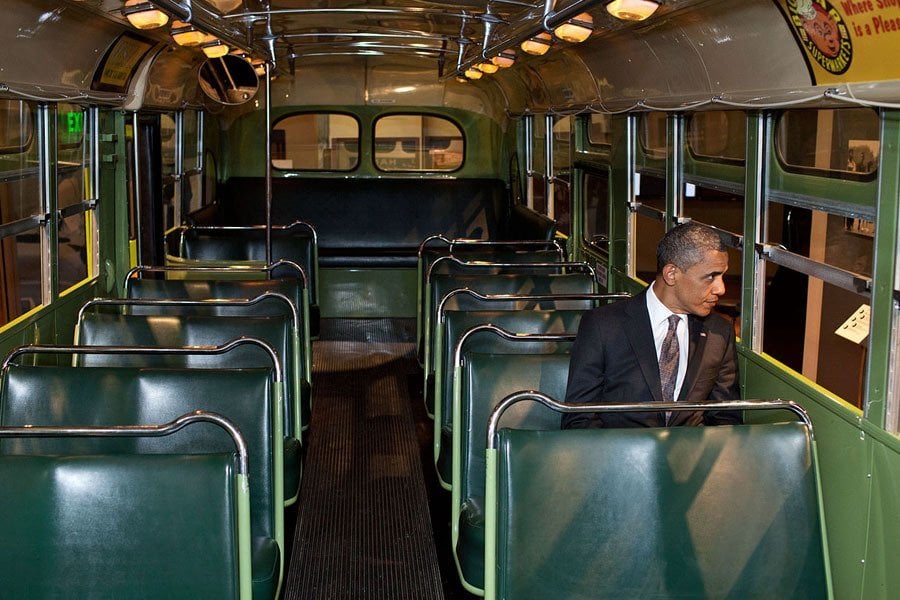 After the December bus boycotts began, MIA members — in tandem with attorneys Fred Gray and Clifford Durr — began looking for ways to challenge the legality of the city’s bus segregation laws. Approaching Colvin and Browder — as well as three other women who had been discriminated against via the city’s bus system — Gray filed a federal civil lawsuit on Feb. 1, 1956: Browder v. Gayle (Gayle was the surname of the then-Montgomery mayor).

While lawyers fought in the courtroom, everyday citizens continued to exercise their power in the streets. In order to uphold the boycott, MIA organizers arranged for carpools, and black taxi drivers offered discounted rides (that is, until the city found out and fined them). But most people just chose to walk. Soon enough, support groups formed. Collecting donations from across the country, these groups would hand out shoes to replace ones that walkers had worn to shreds.

These individuals became known as “Freedom Walkers,” and while some may scoff at abstaining from a bus ride as mundane or inconsequential, when 40,000 people do that, the act becomes powerful.

Indeed, the bus system had lost nearly 80 percent of its customers during the boycott. The efforts of the Freedom Walkers — along with their combined purchasing power and the Browder v. Gayle ruling — pushed the state of Alabama to pass legislation that made it legal for African Americans to sit virtually anywhere they pleased on city buses.