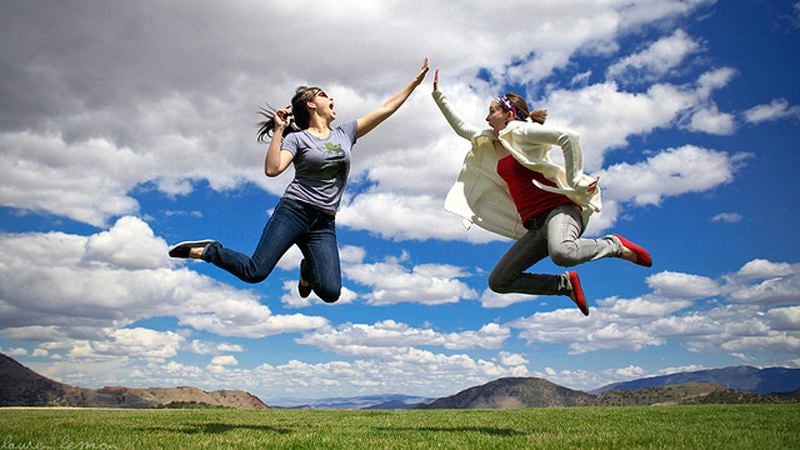 The high five’s origin is an extraordinarily contentious issue, given its association with camaraderie and celebration. The low five had long been used between black Americans and became popular during the Jazz Age as a response to “slap me some skin.” However, the cultural phenomenon known as the “high five” was not actually in print until 1980! 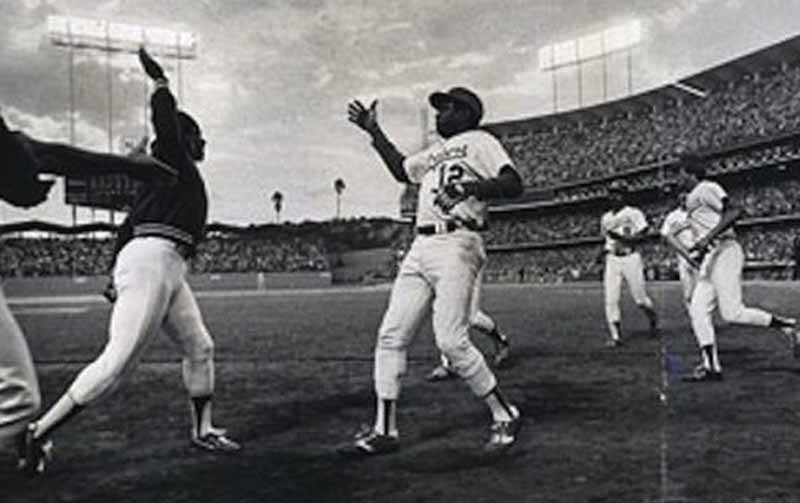 The most popular story of the high five’s genesis is attributed to flash-in-the-pan rookie sensation Glenn Burke, who was photographed instigating the action to another player in 1977. Nevertheless, the 1978 Louisville Cardinals basketball team also claimed credit, saying that they were frequent low fivers but in a moment of spontaneous inspiration a trendsetting player held his hand up for a high five instead.

By 1980, everybody from Magic Johnson to people who hadn’t played sports since high school were claiming credit for the ubiquitous palm slap. In reality, they’re really just fighting for the title of “high five,” since the gesture is likely to have naturally evolved from the low fives of the Jazz Age. 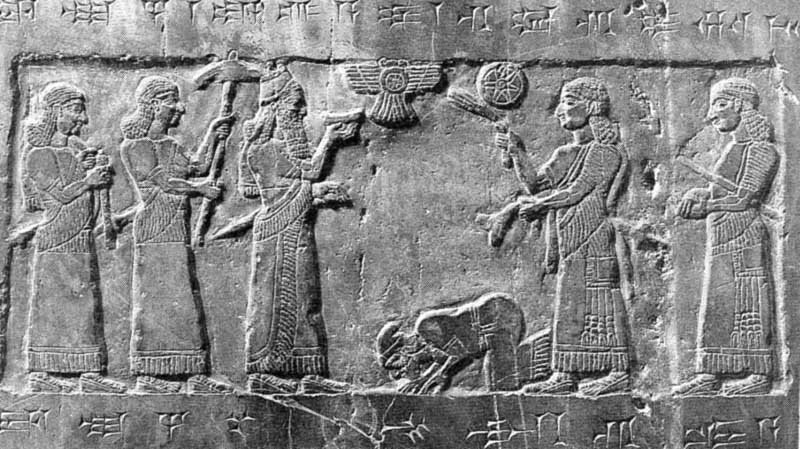 Bowing is about as ancient as human civilization, and in every different culture the movement is capable of great nuance in terms of angle and duration. Our best guess is that the bow as we know it today began as a show of servility by a slave to his master, kneeling with the neck exposed as if allowing decapitation at the master’s will.

Religious ceremonies across the world also incorporate deep bowing as a show of deference, particularly to divine symbols and holy men. On the street, the deference became common respect as a greetings and shows of gratitude. Today, the old show of suicidal submission has taken a less severe tone in the form of an everyday polite nod, but the many levels of action and meaning continue to this day.

As a baby, your only marketable talent is as a 24/7 kissing canvas. You grow up with movies depicting kisses of passion and familial love, and even pets and inanimate objects are eligible recipients of grateful and affectionate smooches.

Kissing is like language or walking upright; we’d do it even if no one showed us how. Anthropologists think that it may be a remnant of premastication, when primate mothers would chew their baby’s food and then effectively kiss it into their mouths. This behavior, which resembles a French kiss, has been observed across all human cultures and even other species. 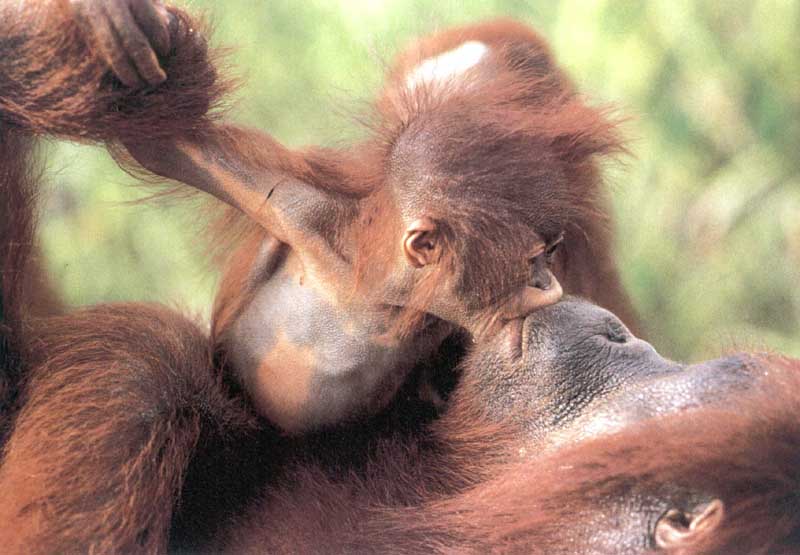 If there were ever a time when kissing wasn’t the go-to gesture of affection, though, the Romans’ affinity for sucking face has sealed it firmly in the past. They are credited with spreading the behavior across the Mediterranean, and had linguistically independent words for different kisses based on the recipient and intention.

Archeological evidence has found several artifacts in Greece that depict handshaking as far back as 500BCE. It is believed to be a show of non-aggression, literally that you bear no arms against the person with whom you are shaking hands. That’s why you shake with your right hand, the hand with which you would have held your sword. 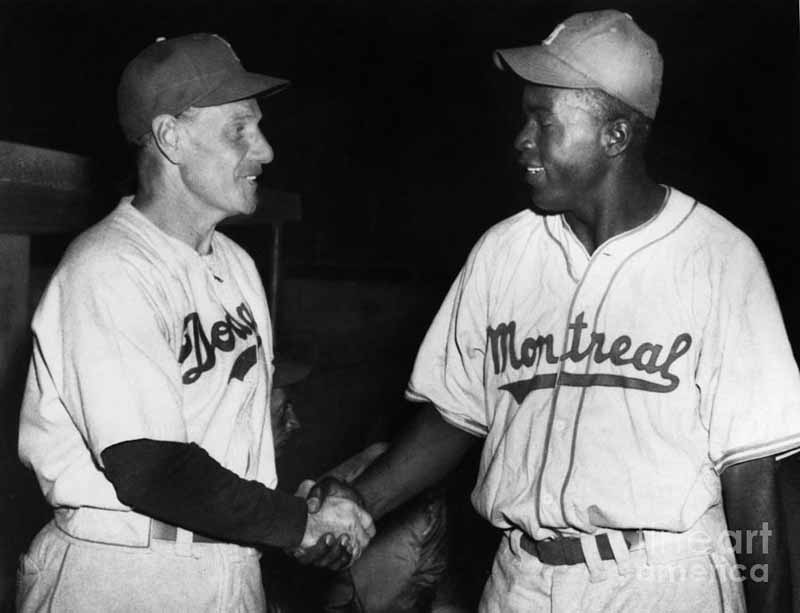 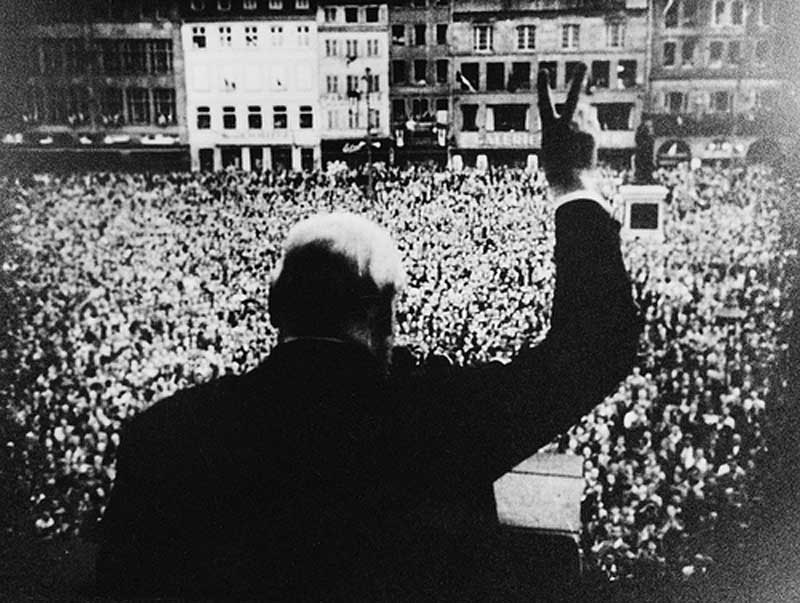 Often called the V sign, what many know today as the peace sign was originally–and counterintuitively–a symbol of military victory. First, Winston Churchill famously brandished two V signs as he posed and paraded after defeating Nazi Germany. President Nixon infamously flashed the V sign when prematurely declaring victory in Vietnam, and Hippies parodically adopted it to promote pacifism. Since they would often say “peace” while flashing the sign, the gesture took on the name. 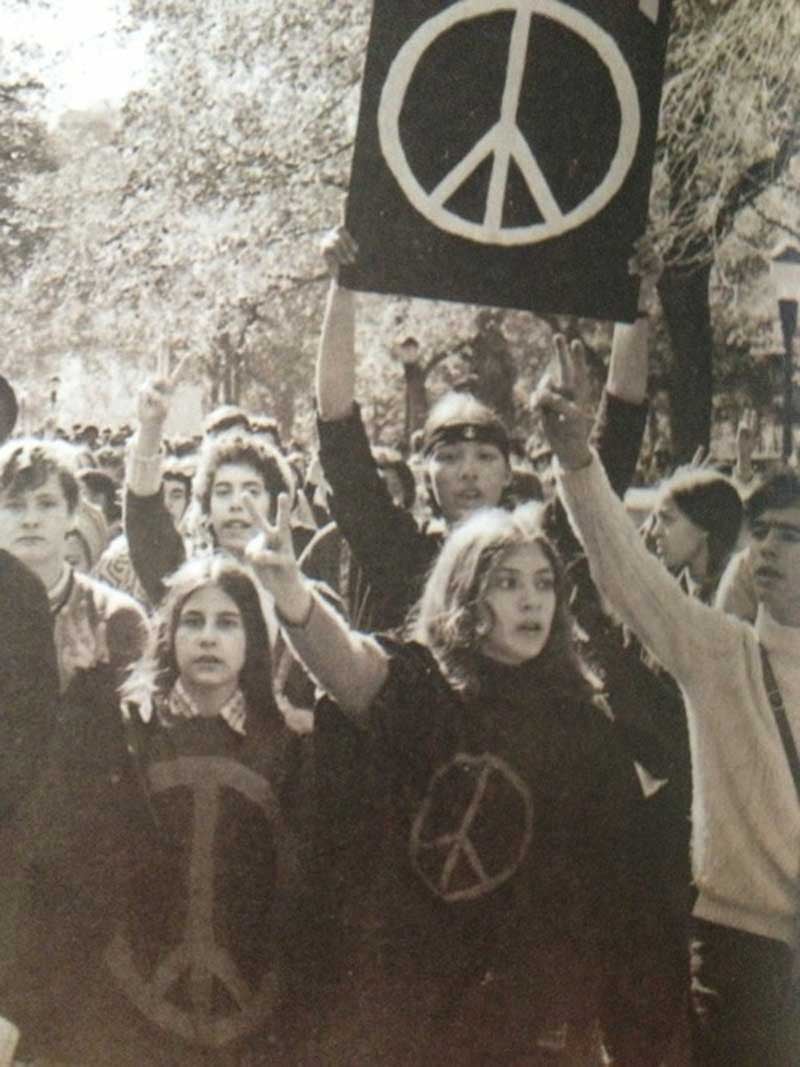 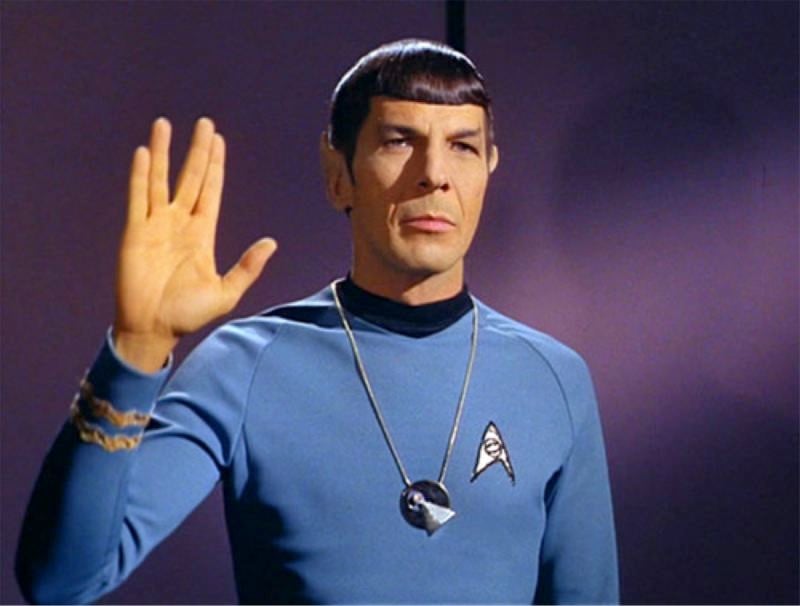 When Leonard Nemoy was cast as Spock, he wanted to develop a visual accompaniment to the mantra of his character’s species, “Live long and prosper.” Nemoy, who was born into a practicing Jewish family, borrowed the gesture from the orthodox priests performing a blessing. 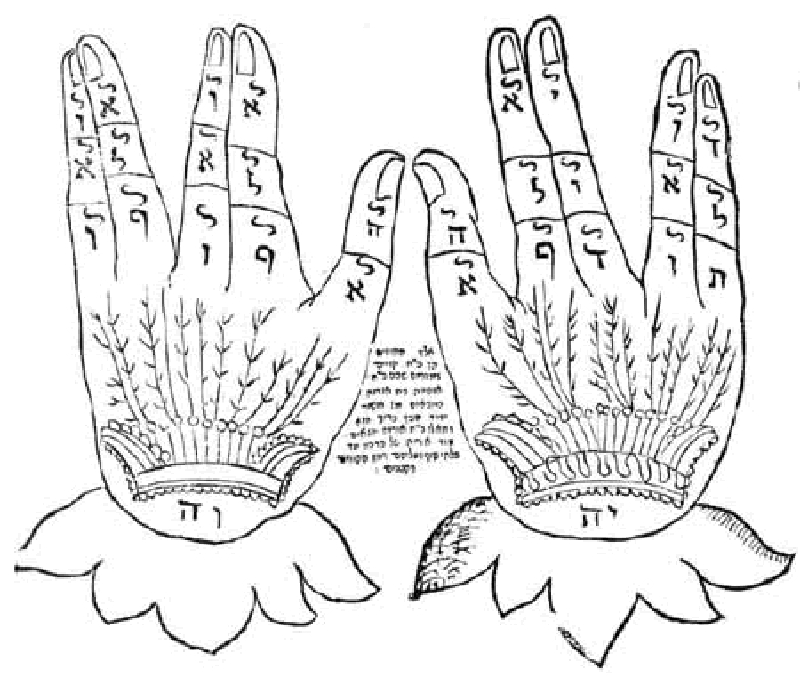