From Game of Thrones to Lord of the Rings, castles are a permanent part of the fantasy canon. Five of the most incredible castles are featured here. 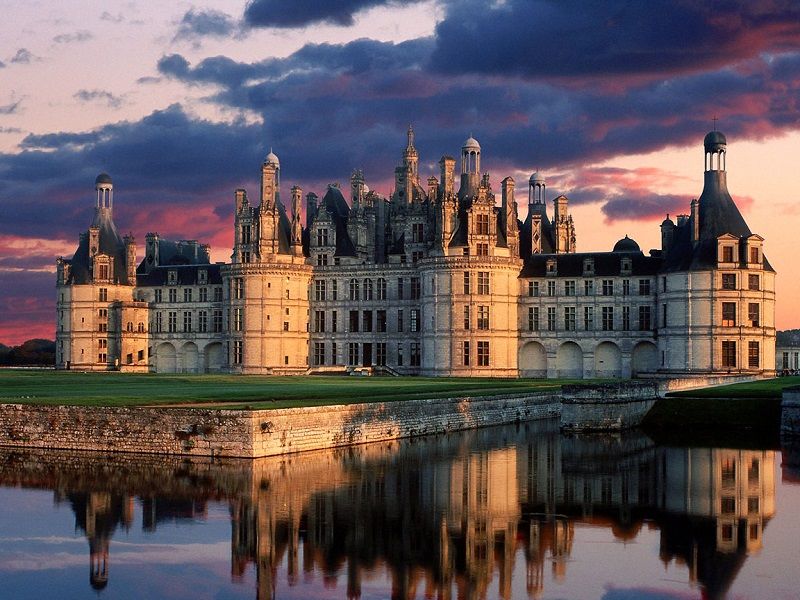 Although we all know fairytales don’t exist (unless, of course, you’re Kate Middleton), there will always be something magical and intriguing about castles. Whether it is their incredible history, grandeur or stunning architecture, they remain one of the top tourist destinations throughout the world. Here are five of the world’s most incredible castles. 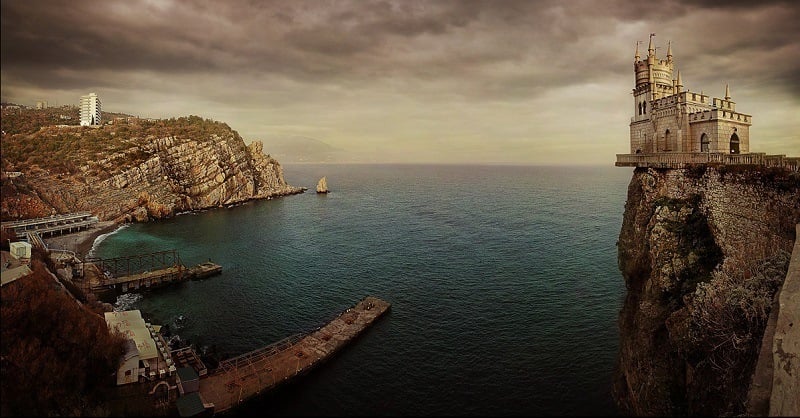 No, it’s not in Westeros. The Swallow’s Nest Castle lies perched atop the Aurora Cliff located in the Crimean peninsula in southern Ukraine. Though compact in size (it measures about 66×33 feet), the castle is one of Crimea’s most popular attractions. Russian architect Leonid Sherwood designed the Neo-Gothic structure, which was built between 1911 and 1912. The two-level castle boasts a foyer, two bedrooms, a guest room and a beautiful tower. 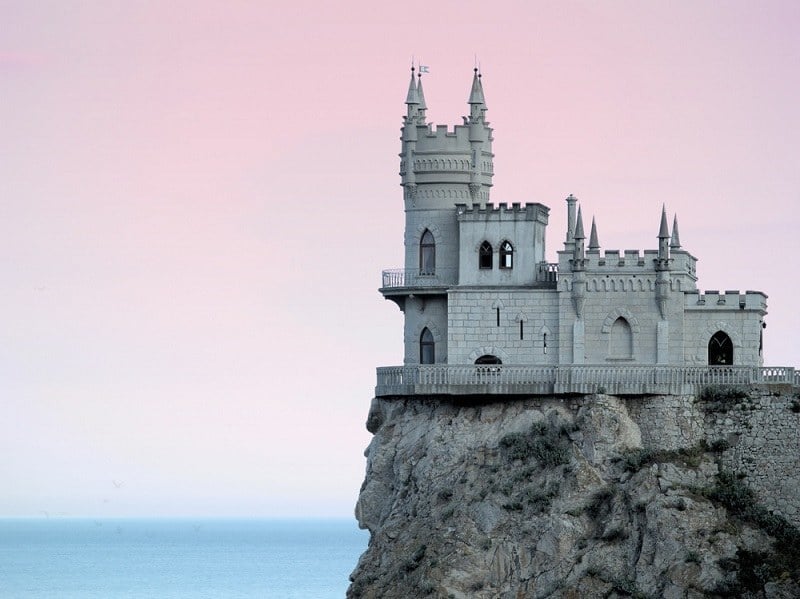 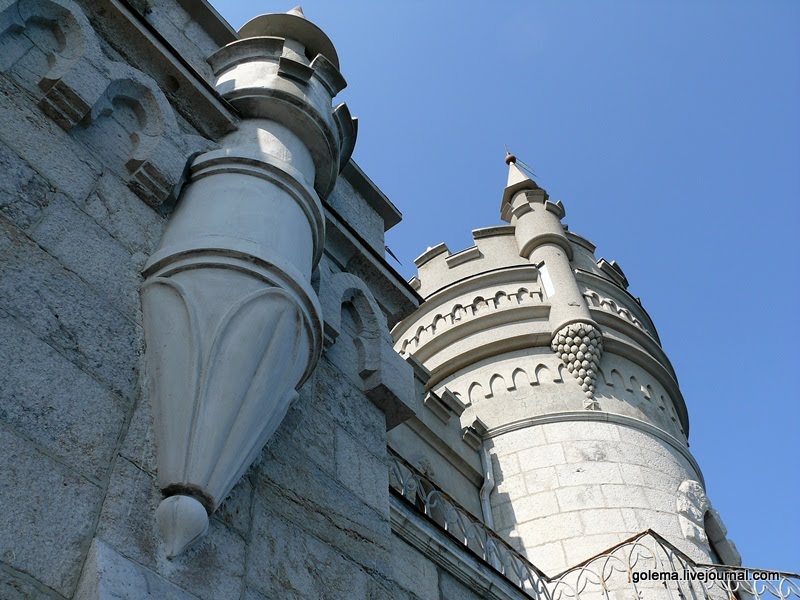 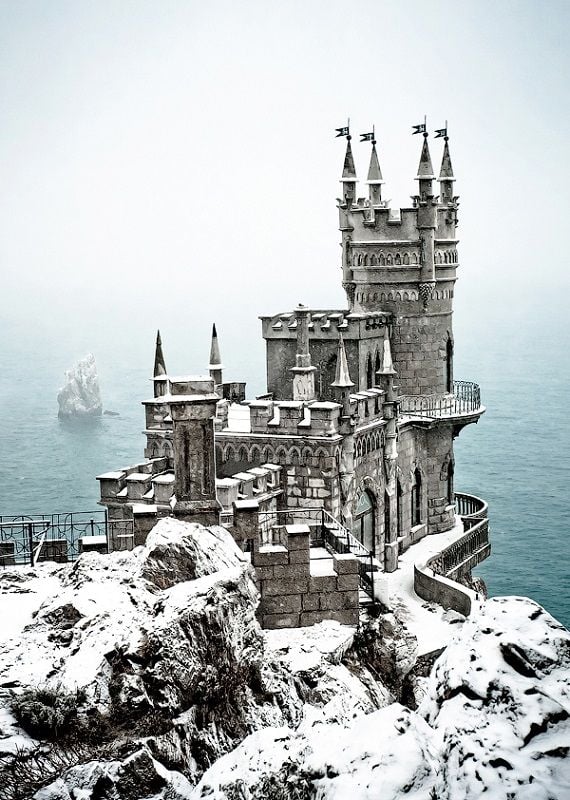 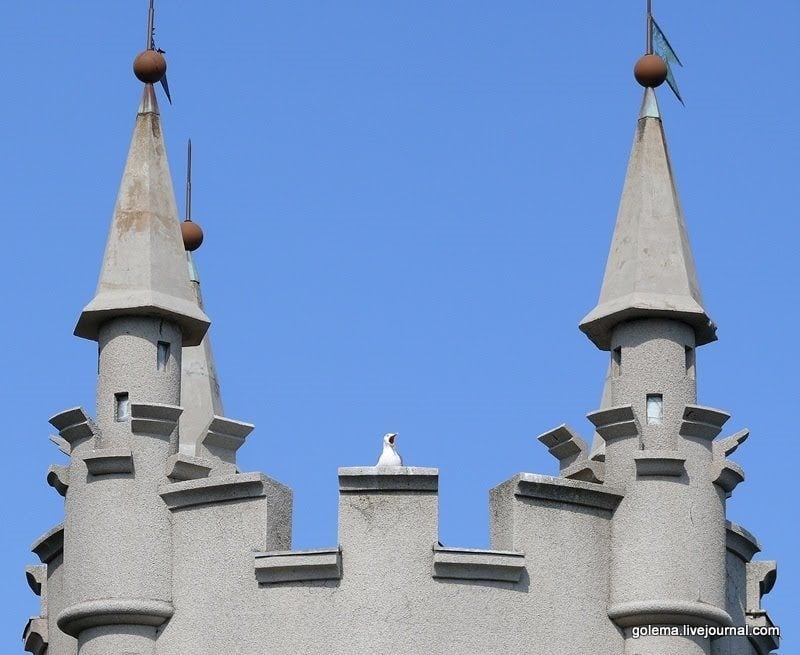 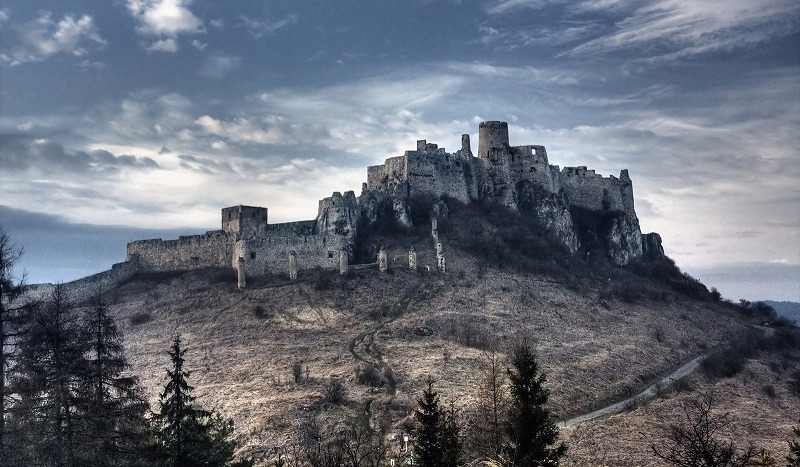 The Spiš Castle, one of Europe’s largest castles in terms of area, was built in 1209, destroyed soon after, and then reconstructed during the 15th century. In 1780, a fire destroyed the fortress once again, leaving the structure in ruins. Located in Slovakia, Spiš Castle was originally built to become the political, cultural and administrative center within the Kingdom of Hungary. These days, it attracts thousands of tourists and is a location for many movie sets. 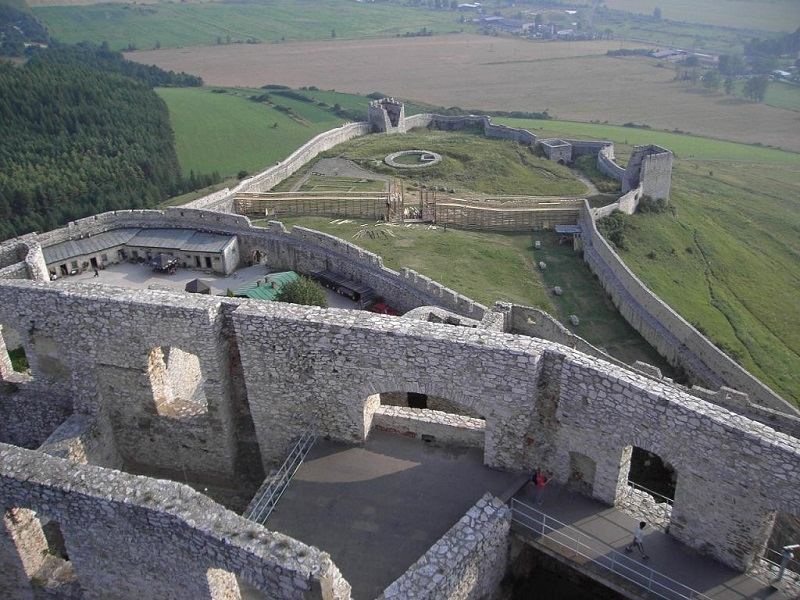 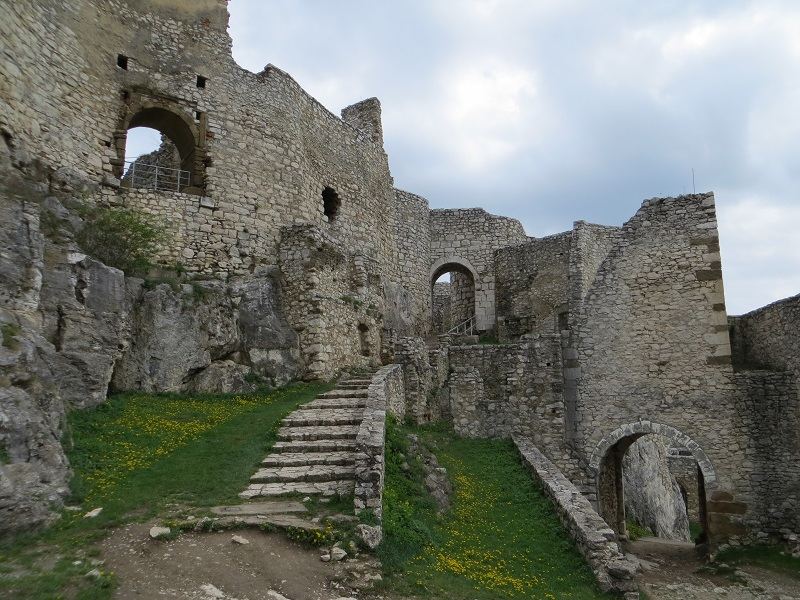