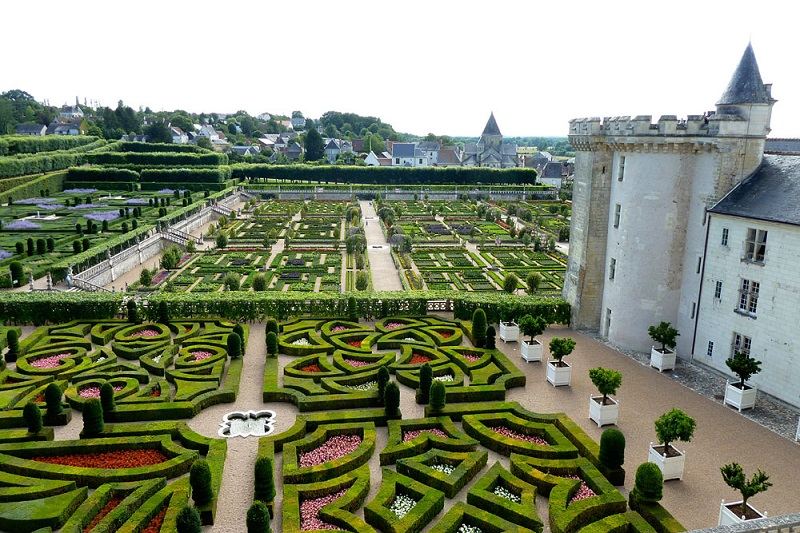 Located in France, the Chateau de Villandry is undeniably one of the most picturesque castles in the world, thanks, in part, to its intricate, exquisite gardens. Jean le Breton, one of François I’s finance ministers, built the chateau in true Renaissance style, completing the project in 1536. The Villandry contains three distinct garden styles: a formal water garden, a two-part ornamental garden and a massive kitchen garden. The site has been listed as a UNESCO World Heritage Site since 2000. 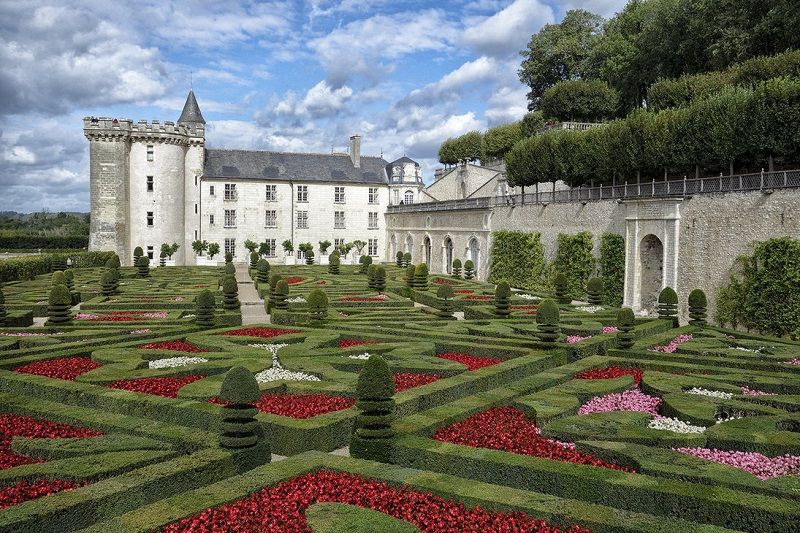 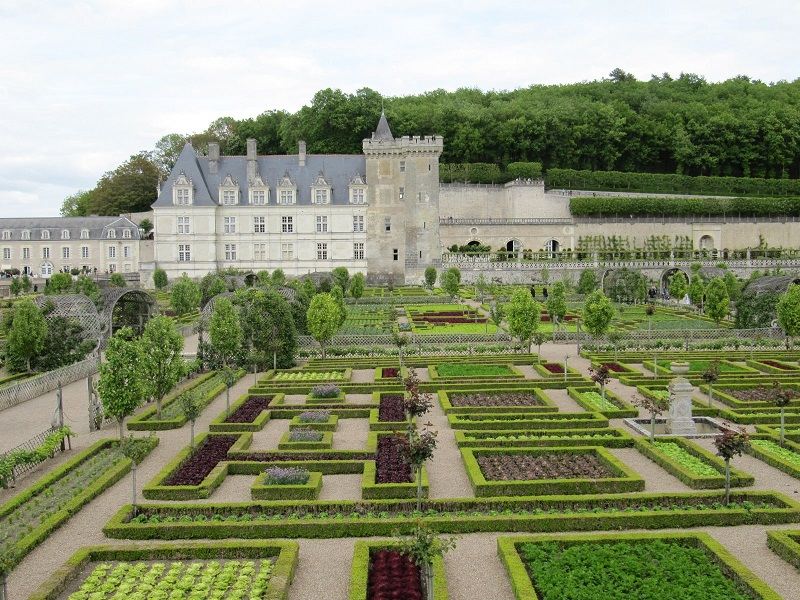 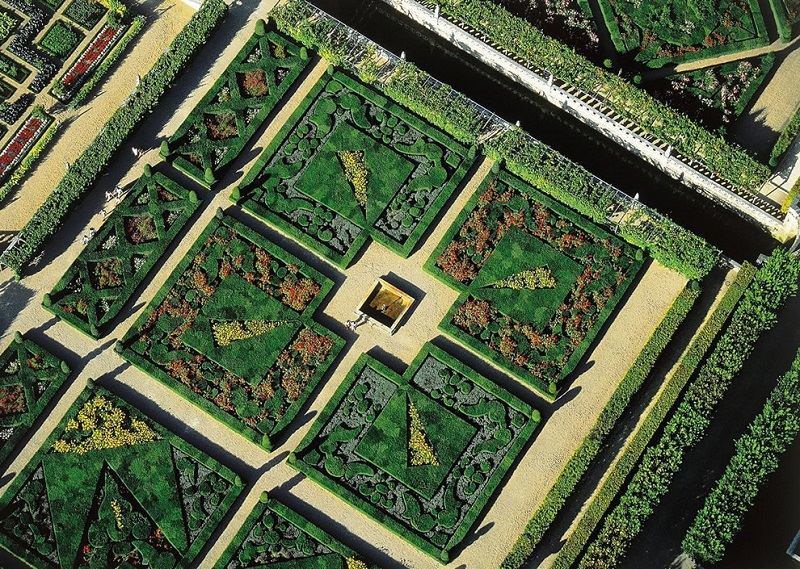 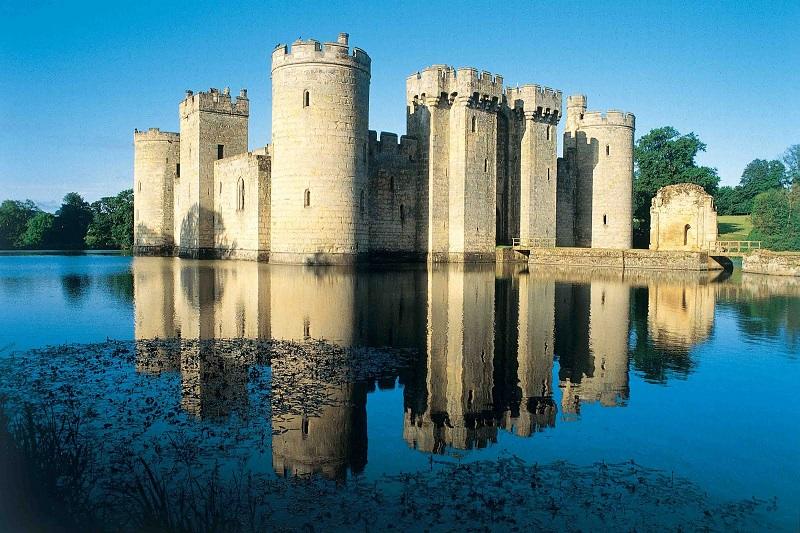 Bodiam Castle, located in East Sussex, England, invokes fairytale castles like never before with its spiral staircases and moated exterior. Sir Edward Dalyngrigge built the castle in 1385 to defend the area from the French in the Hundred Years’ War. These days, the castle is open to the public and draws numerous tourists each year. The current gatehouse is the castle’s original wooden portcullis, and is a rarity all of its own. 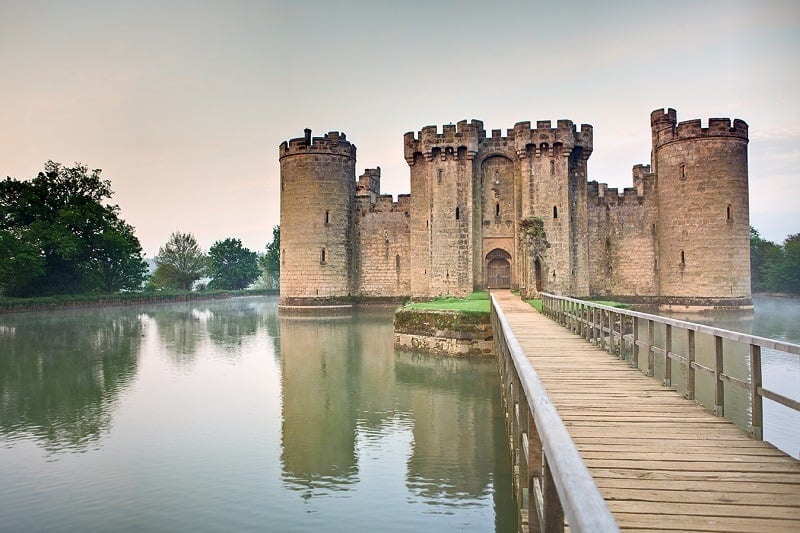 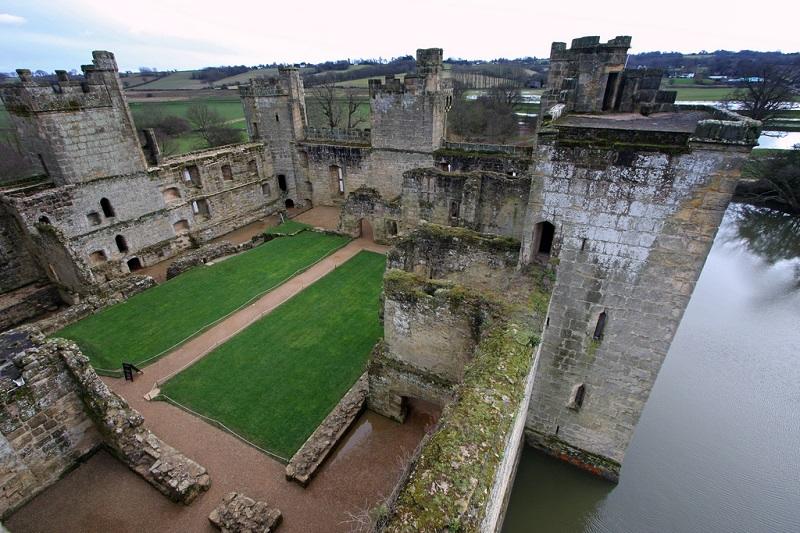 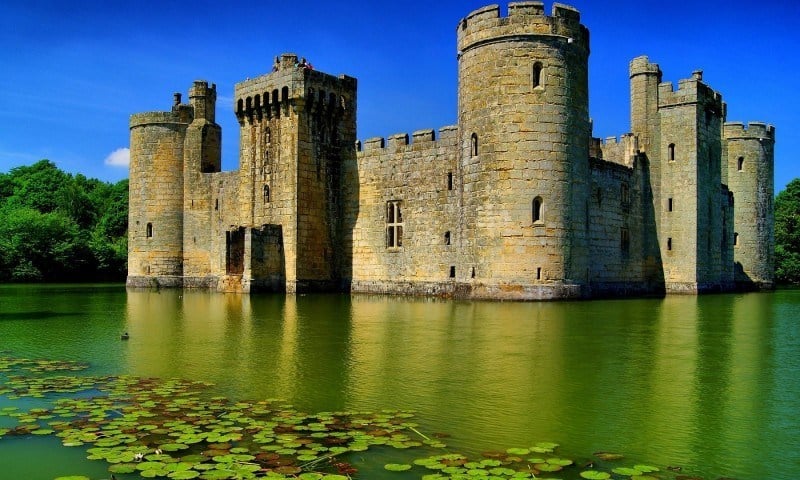