Mesmerizing Northern Lights From Around The World 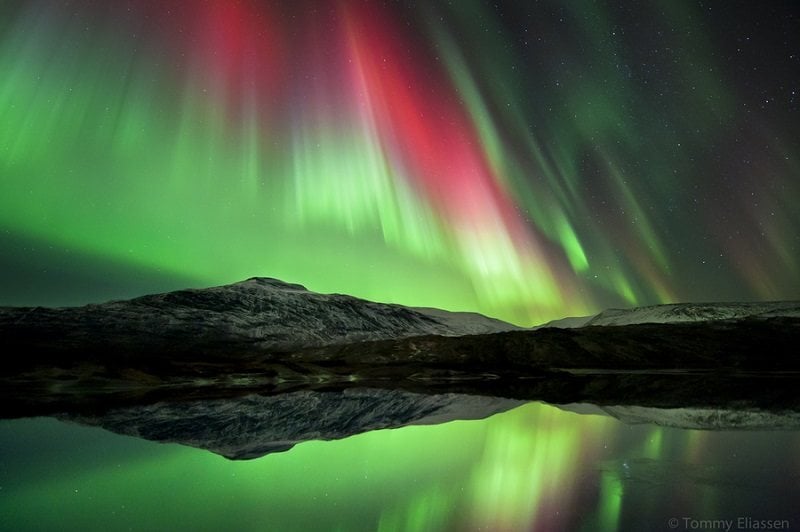 Though Alaska’s Northern Lights are some of the most beautiful natural occurrences in the universe, relatively few people have observed their beauty, and even less understand how and why they appear.

People can see the auroral lights above the magnetic poles in both the Northern and Southern Hemispheres. Known as the aurora borealis in the North, and the aurora australis in the South, these beautiful lights are created when ions, or charged particles, interact with solar winds. 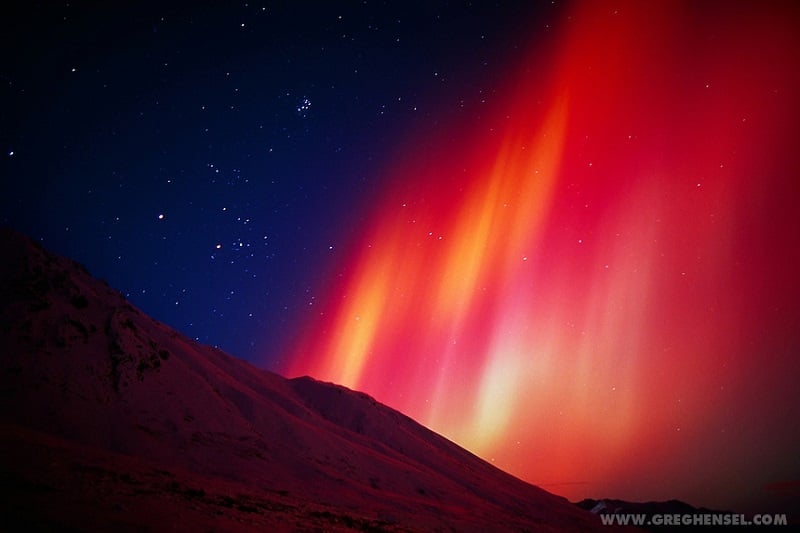 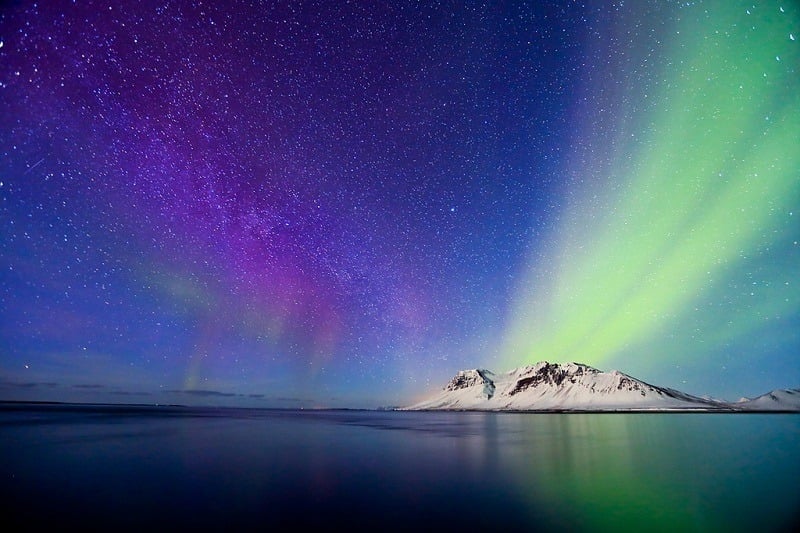 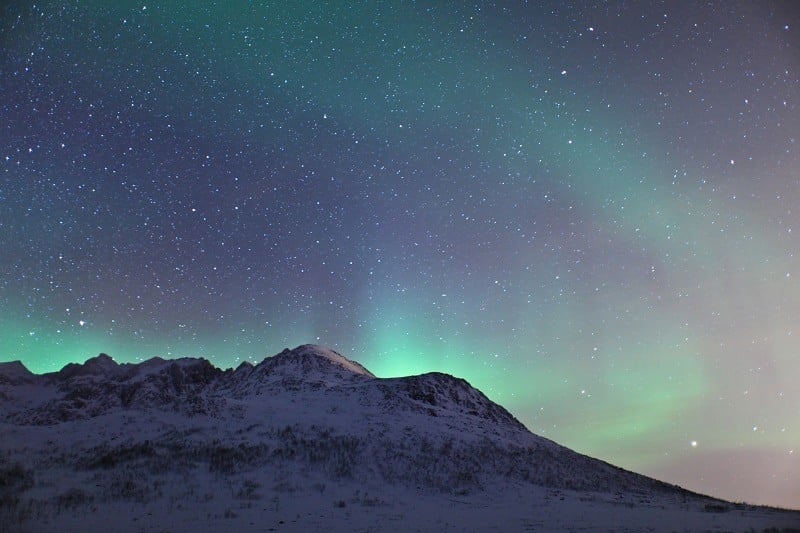 More specifically, these aurora-creating collisions occur when free electrons and protons escape through holes in the sun’s magnetic field and travel to the earth’s atmosphere.

While the earth’s magnetic field deflects most of the charged particles, this field is weakest at the Earth’s poles, allowing some particles to enter and collide with gas particles, hence creating the mystical glowing lights we see in the sky. 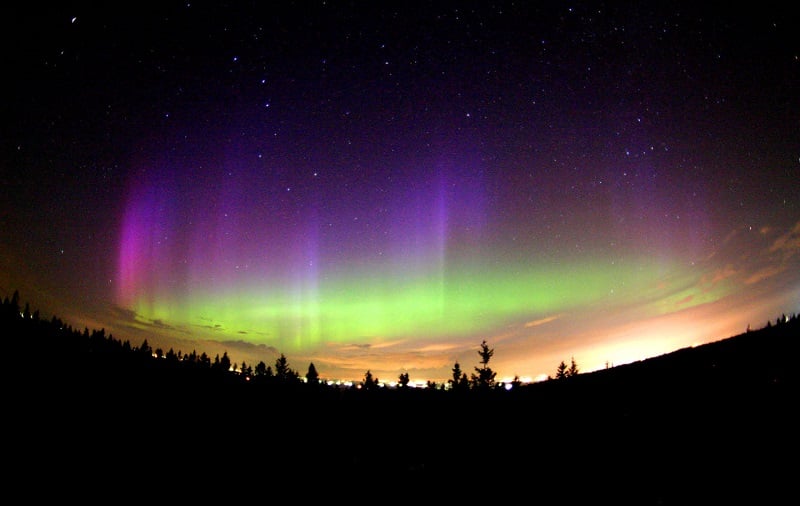 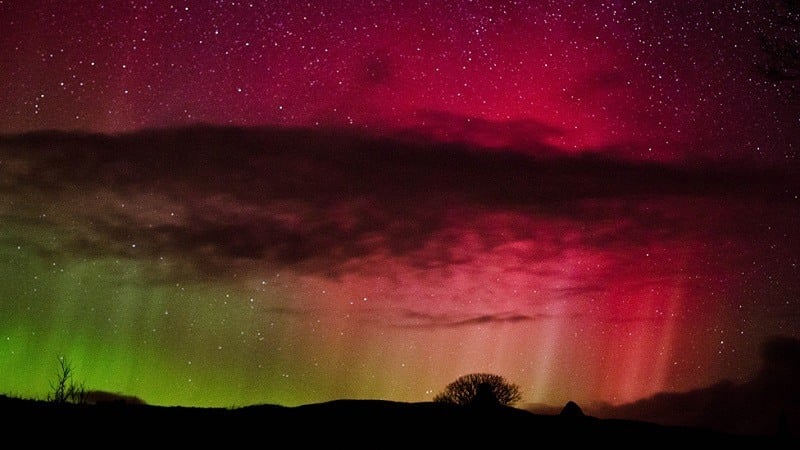 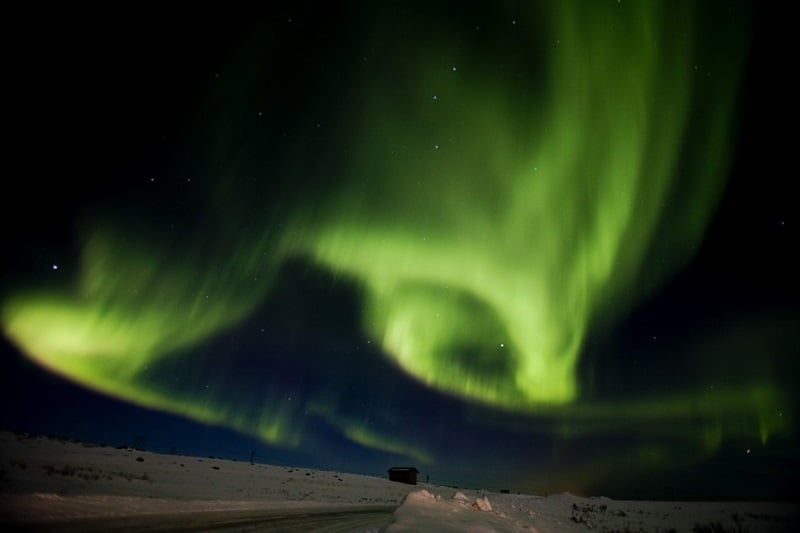