Mesmerizing Northern Lights From Around The World

The most common auroral colors are pale greens and pinks, though people also report seeing shades like violet, red and blue. The lights may appear in many forms, ranging from scattered clouds of color to wispy patches or shooting rays of light that illuminate the night sky with an unreal glow. Variations in the Northern Lights’ colors are caused by different types of gas particles colliding. For instance, high-altitude oxygen collisions produce red lights. 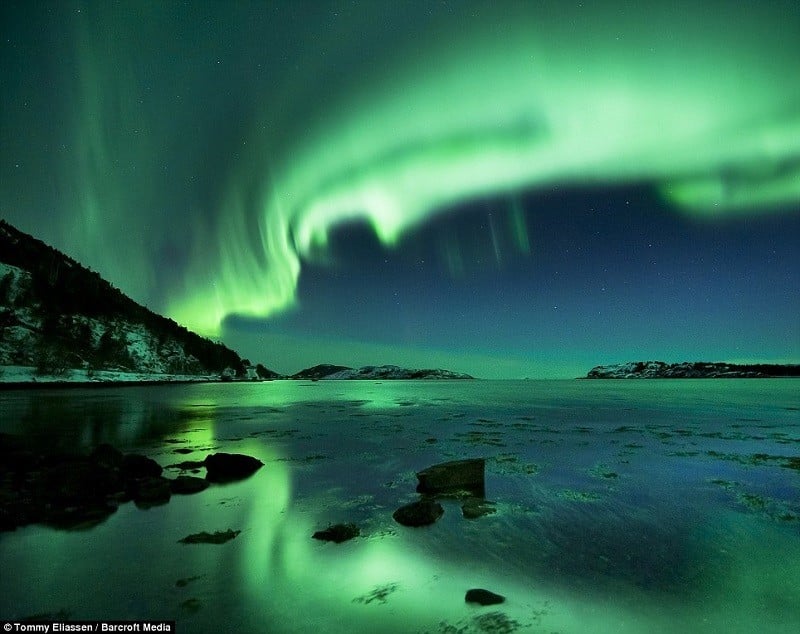 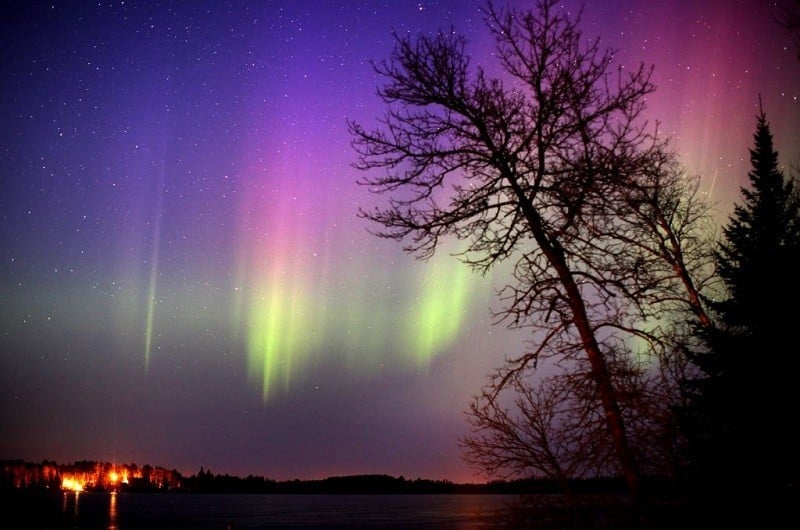 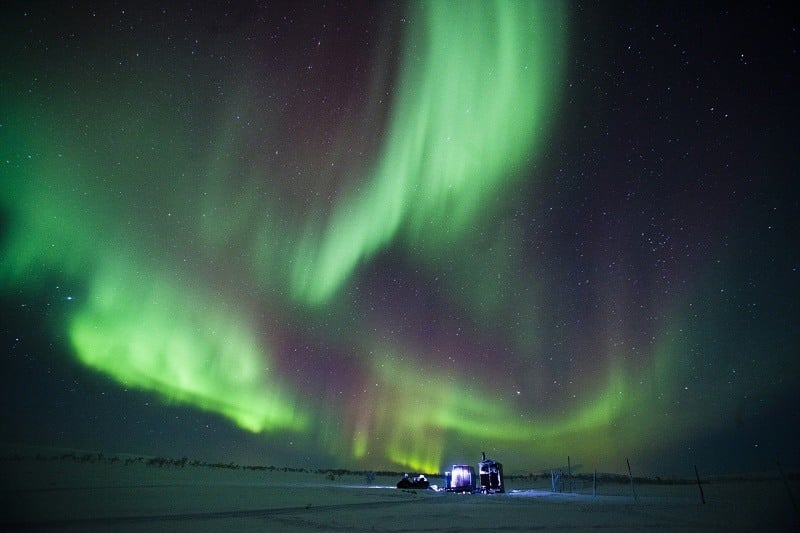 While the auroras occur in both poles, scientists have found that the auroras often mirror one another, producing lights that occur in similar shapes and colors. It is best to watch the Northern Lights in Alaska and northwestern parts of Canada, or over the southern tip of Greenland and Iceland. Southern auroras are rarely visible, as they are located in a concentrated ring around Antarctica. A peak in auroral activity occurs every 11 years, with 2013 being the most recent peak year. 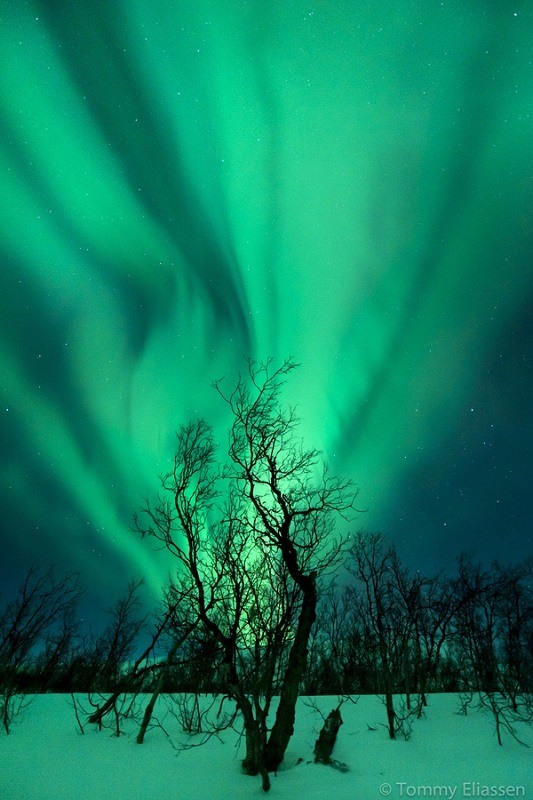 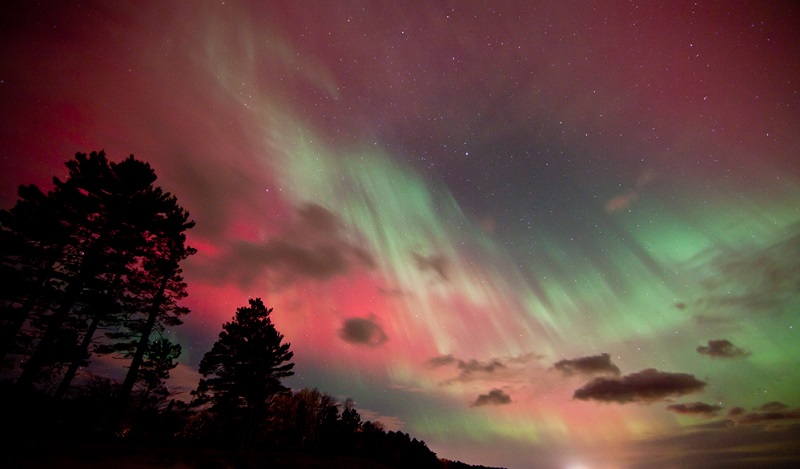 As amazing as the auroral lights are today, they were even more mystical centuries ago, when scientists lacked an explanation for their presence. For this reason, many cultural groups have legends about the nature of the lights. 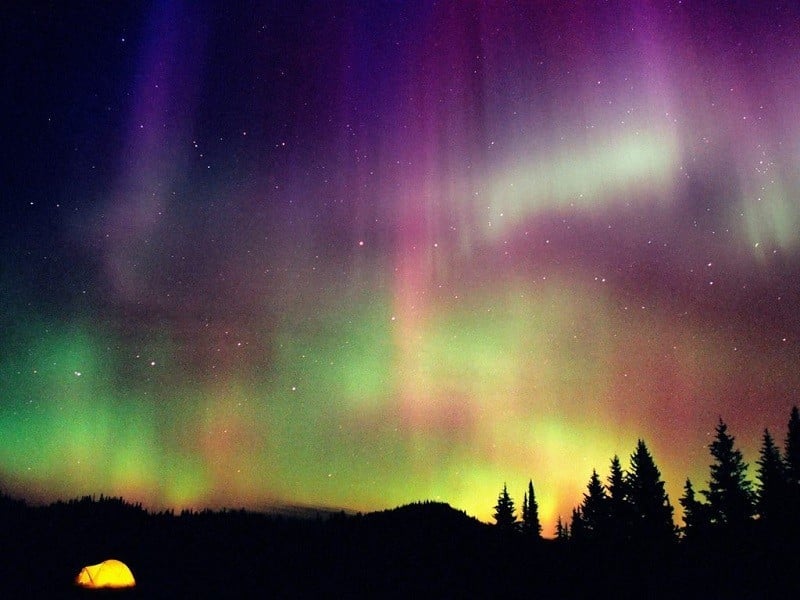 There’s no denying that the northern lights are one of the world’s most spectacular natural occurrences. Recently, astronauts on the International Space Station (ISS) captured images of the auroras from space. These photos of ribbons, sparks and curtains of light are as extraordinary as seeing the lights up close. 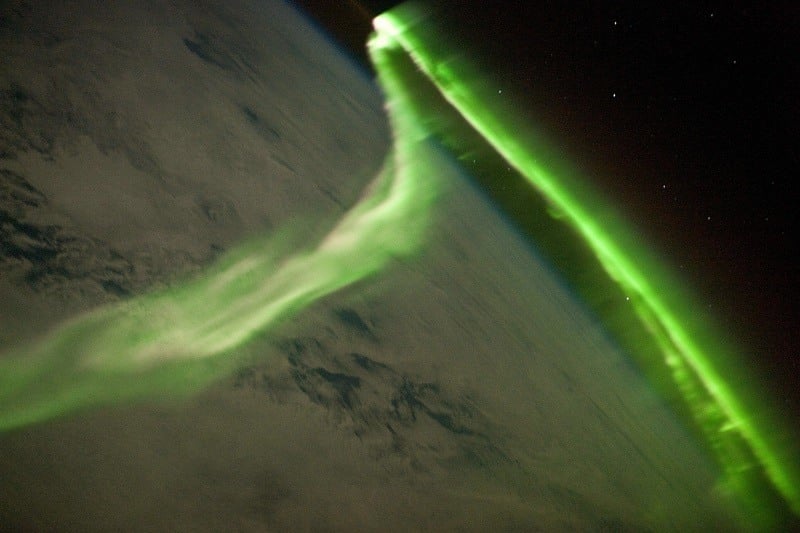 Videos Of The Northern Lights