Fritz Haber prevented many from starving and developed chemical gases that would kill many. 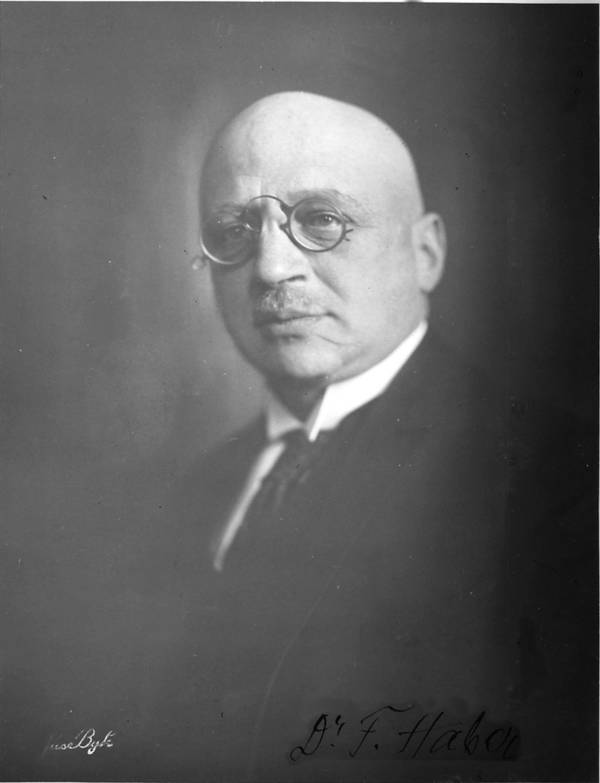 Good or bad, ethical or unethical, right or wrong. It makes things easy when we can put events or people in a box. But Fritz Haber serves a reminder that things aren’t always black and white and that reality is inconveniently complex.

Fritz Haber was a German chemist, born in Breslau, Prussia in 1868 to a respected Jewish family. In 1886, he began to study chemistry under renowned chemists like Robert Bunsen and Carl Liebermann and in 1891, he received his doctorate from Friedrich Wilhelm University.

In 1894, Haber accepted a position as a professor at the University of Karlsruhe. Between 1894 and 1911, he worked with chemist Carl Bosch and developed the Haber-Bosch process. It was a groundbreaking invention. The Haber-Bosch process was a method where ammonia could be directly synthesized from hydrogen and nitrogen.

Ammonia’s main use is as a compound in fertilizer. Before Fritz Haber developed the Haber-Bosch process, there was no easy or cheap way to create ammonia. Their process made it feasible to create huge amounts of fertilizer. The possibility of large agricultural yields prevented billions of people from starvation. In 1918, Haber won the Nobel Prize in chemistry for his revolutionary feat.

In fact, the Haber-Bosch process is still the one most commonly used for manufacturing ammonia worldwide. Half of the world’s food production relies on the Haber process for their fertilizer. It’s been estimated that two out of five humans on the planet are kept alive thanks to Fritz Haber’s discovery.

If this were the end of Haber’s story, the world would remember him unambiguously. But instead his story takes such a turn, that he would become known as the “father of chemical warfare.”

After World War I broke out, Haber was made the head of the Chemistry Section for Germany’s Ministry of War. At this time he had also already converted from Judaism to Lutheranism. His reasons for converting aren’t entirely clear, but anti-Semitism had already begun to spread and there’s been speculation that he did it to get a better academic position. However, he was also a patriotic German. 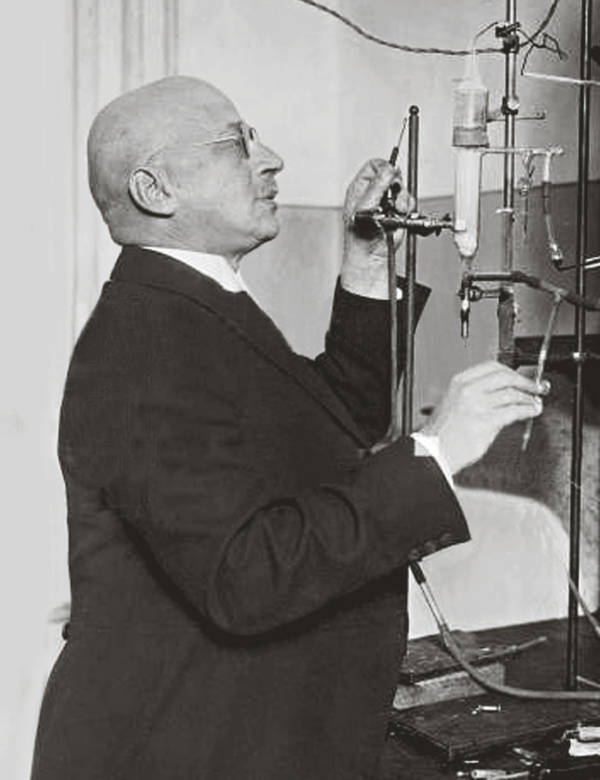 During the war, Haber led a team in developing chlorine gas to be used in trench warfare, along with other deadly gases. As he studied the effects of poisonous gases during the war, Haber came to the conclusion that being exposed to the same toxins in a low concentration over a long period of time yielded the same deadly result. This equation became known as Haber’s rule and was used as a form of warfare.

When World War I ended, Fritz Haber continued to assist Germany’s secret development of chemical weapons. He also worked as a chemist at the Kaiser Wilhelm Institute. But by 1931, German nationalism was increasingly prominent. Jewish scientists were targeted and the Kaiser Wilhelm Society was ordered to dismiss all Jewish scientists, a revelation which stunned Haber. He attempted to delay the departures of his Jewish colleagues until they could find work elsewhere.

On April 30, 1933, Haber tendered his resignation as the director of the Kaiser Wilhelm Institute. There was the possibility that he’d be legally allowed to stay in his position due to his conversion, but he no longer wanted to.

Fritz Haber left Berlin in 1933 with the help of British chemists from the opposing side of World War I. He was already in poor health and in 1934, he died of heart failure at 65 years old.

After Haber died, in what can only be described as horrible irony, his work with chemical gases was used by the Nazi regime. His research was specifically employed in developing Zyklon B, the gas that concentration camps used to murder millions of Jews, including friends and people he knew.

So was Fritz Haber a genius who stopped the world from starvation? Or was he an evil scientist, instrumental in creating deadly warfare weapons?

Regarding war and peace, Haber once said, “During peacetime, a scientist belongs to the World, but during war time he belongs to his country.”

If this was interesting to you, you may want to read about the human cost of a century of chemical warfare. Then read about how Francis Marion’s use of guerrilla warfare changed military tactics forever.