Given San Francisco's huge real estate boom, you won't believe what the actual Full House house would sell for today. The Tanners could never afford it. 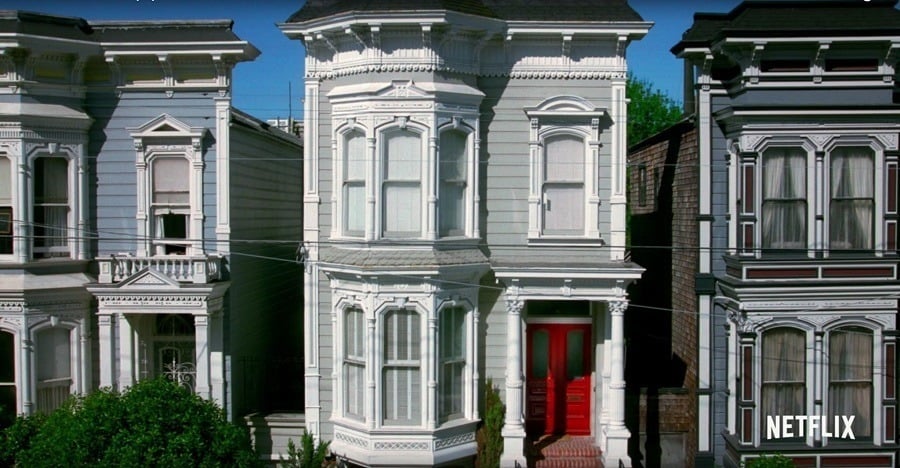 The house, located at 1709 Broderick St. in San Francisco, used in exterior shots on Full House.

Looking back on the popular television shows of the 1980s and ’90s, it’s hard not to wonder exactly how families like the Tanners of Full House could actually afford their swanky home. So much of that show’s appeal relies on the central family’s relatability, yet they comfortably lived in what is now the most expensive city in the United States.

So, just in time for the new Full House reboot, PopSugar took a deeper look at just how much the Tanners would be paying for their home today.

While the Full House interiors were shot in a studio in Burbank, California, the exterior shot of the Tanner home used a located at 1709 Broderick St. in San Francisco. This house — a four-bedroom Victorian with an attic and outdoor spaces in the prime Lower Pacific Heights neighborhood — would fetch an especially high price, even in the city’s surging real estate market.

Regine Familet, a real estate agent who has sold houses on Broderick St., took a look at the sale price of comparable homes, the specs of the Full House house, and the floor plan from the show’s set. What she found is staggering: the house would easily sell for over $3 million, and could soar to $3.5 million with some renovations.

More than anything, this enormous price is a shocking testament to just how much San Francisco’s housing market has changed in the past 25 years. The average house in 1995, when Full House went off the air, sold for $441,929. Today, the average price is over $1 million.

“Given when they purchased their 4-bedroom house,” Familet said, “the Tanners would be euphoric for what it is worth today.”