The Surprising History Of Death In America

Where did our current funeral rituals come from, and as they fall out of fashion, what will we replace them with? 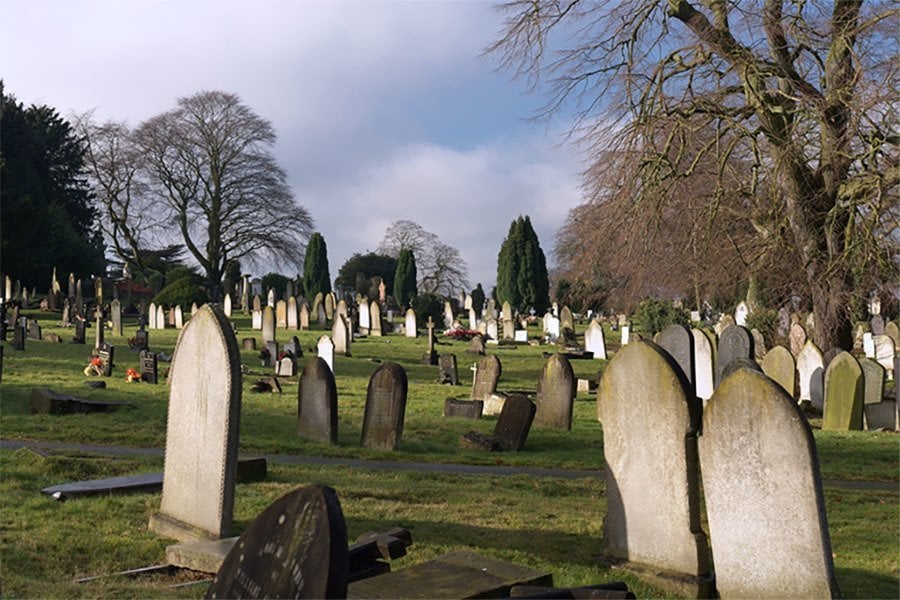 Humankind has always been fascinated with death. Where faith helps answer the question of where our spirits go when we die, the funeral helps solve the problem of where our bodies go upon death. In the United States, we have a fairly strict and chaste relationship with death — specifically with regard to the funeral — though there are a few key voices calling for reform. One of those voices, both online and off, is Los Angeles mortician and author Caitlin Doughty, who weighed in with ATI on the history of burial practices in America and the problems it faces today.

A brief history of death in the U.S. — or how the Civil War shaped the modern burial 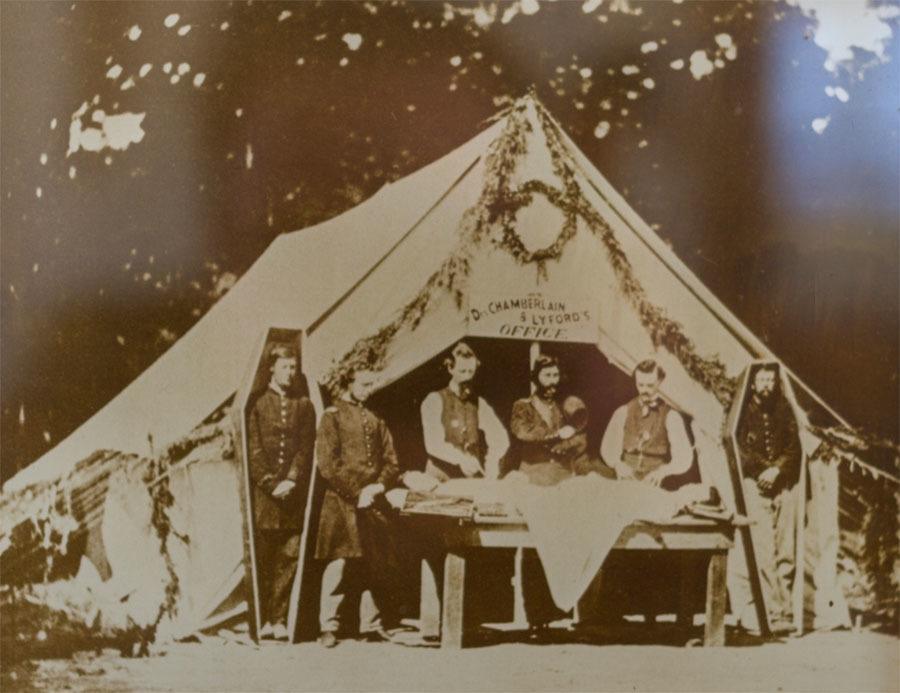 As Doughty writes in her book, Smoke Gets in Your Eyes: And Other Lessons from the Crematory, our modern approach to death — in particular the practice of embalming the corpses of loved ones — first appeared in our cultural history during the Civil War. When soldiers from the North would die on Confederate land, their families wanted them to be returned to Northern states for burial, and preferably not decayed beyond recognition.

Enter embalming practices, which were often undertaken in tents right on the battlefield to ensure the bodies were preserved for their long journeys home.

Embalming, if you need a refresher, is the process of draining the blood from a dead body and replacing it with preservatives — one of which is formaldehyde. Body preservation isn’t a new art by any means, but for the vast majority of human history, the bodies of the dead were cared for by the family and buried essentially au naturale.

During the Civil War, Doughty notes that when bodies needed to travel fairly long distances in conditions that could hasten the decomposition process (think hot, poorly-ventilated train cars), modern embalming methods became commonplace. Over time, embalming as necessity transformed into an aesthetic. People got used to dead bodies looking, well, not very dead.

This is also part of the reason why coffins fell out of fashion. As a quick primer, caskets and coffins are not the same thing, though the terms are sometimes used interchangeably. A coffin (top) versus a casket (bottom)

Coffins began to trouble people aesthetically because the shape (wider at the top, tapered at the bottom) reminds us that a body is inside of it. Caskets, on the other hand, are rectangular and more often than not lined with cushy pillows and adorned with intricate designs and polished finishes. The end result is something that seems like it’s designed for comfort — something that the dead body does not actually require — and therefore more removed from the idea of that person being dead.