The harsh beauty of Greenland, Alaska, and Antarctica (where they’ve built an entire base on skis), plus epic vintage beards and hilariously hideous 1970s menswear. 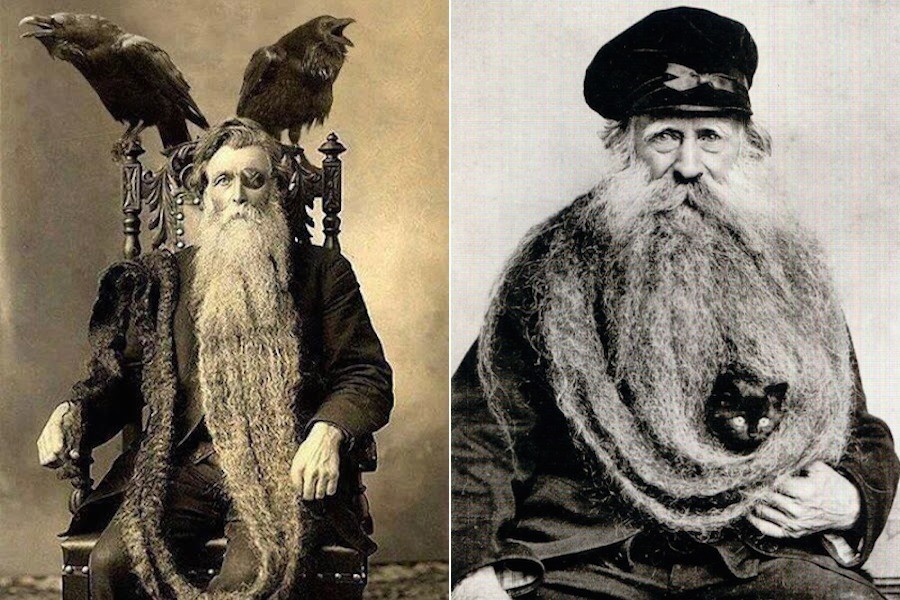 The beard has had limited historical popularity in Western culture, mostly only appearing in the late 16th and early 17th centuries, then again in the mid-Victorian period. Image Source: Vintage Everyday

The Giant, Epic Beards Of Times Past 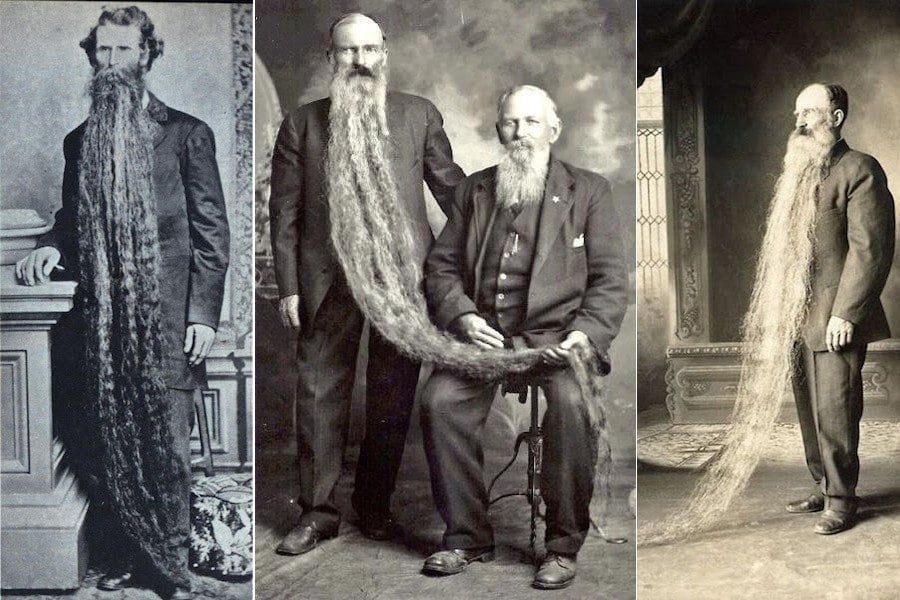 In the early 18th century, beards were often a sign of radical political views, such as socialism. Image Source: Vintage Everyday

Say the word beard these days and most people will picture a furry-faced hipster showing off a year’s worth of untamed bristle. But back in the Victorian age, there existed a very real “beard movement.” A slew of articles celebrated the beard, including artist James Ward’s “Essay In Defense Of The Beard,” and T.S. Gowing’s “The Philosophy Of Beards.”

It wasn’t just a fashion statement, though: Believe it or not, doctors, who were starting to see the link between air quality and health, also encouraged patients to grow beards, claiming the hair would filter the smog-choked air of 18th century Britain. Modern doctors, however, disagree: Beards are actually a breeding ground for disease-carrying ectoparasites. See the spectacularly bearded men who lacked this knowledge at Vintage Everyday. 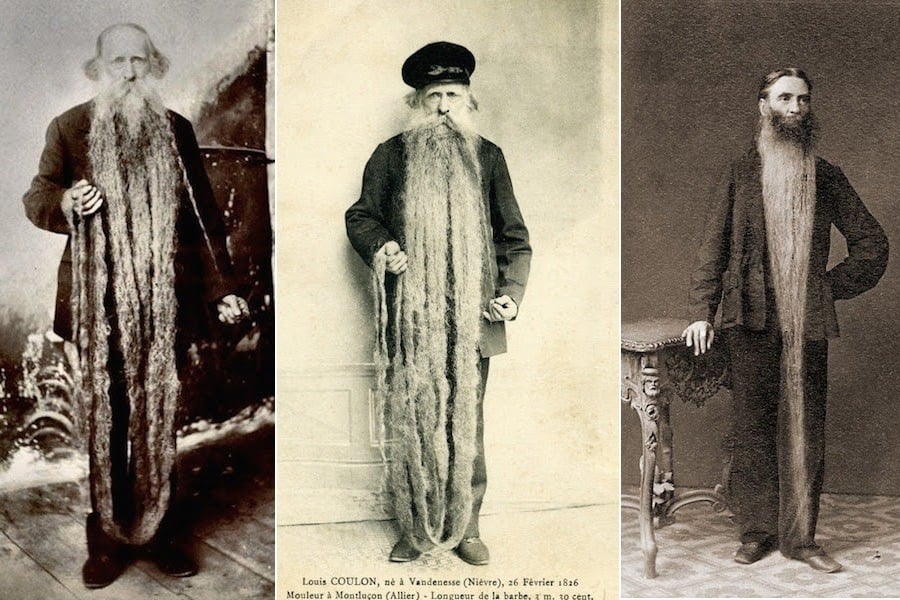 The beard trend peaked in 1870, when almost half of all men wore untrimmed whiskers. Image Source: Vintage Everyday 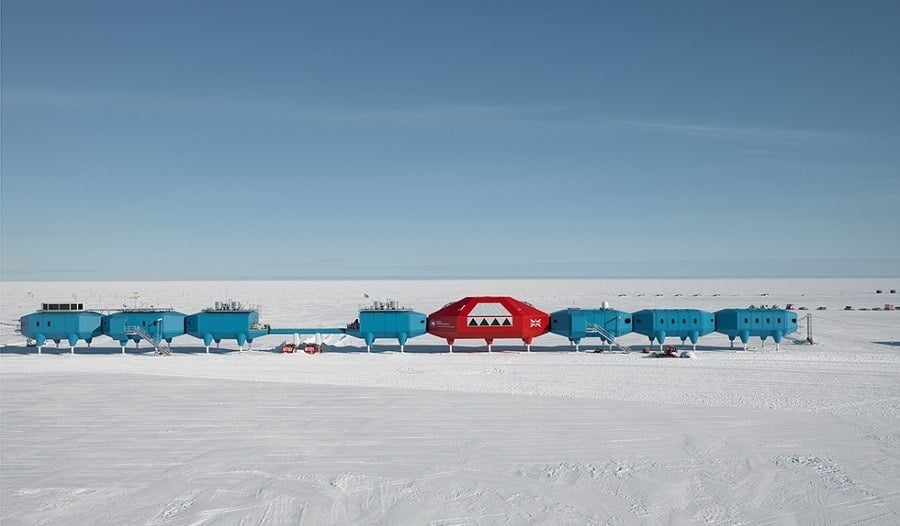 The British Antarctic Survey has housed scientists on the Brunt Ice Shelf since 1956, but it hasn’t been easy. In Antarctica’s peerlessly dangerous and hostile environment, there are 105 days without sunlight, and temperatures stay below freezing even in the warmest months. Ships and flights into or out of the area are impossible for nearly nine months of the year.

Four of the six previous research bases have been crushed under snow, and the fifth is sitting on an iceberg that is at risk of breaking off and floating into the Weddell Sea. The sixth iteration has the answer: 13-foot-high hydraulic legs sitting on steel skis. These innovation might just allow scientists to live and work in one of the most unlivable places in the world. Read more at Atlas Obscura. 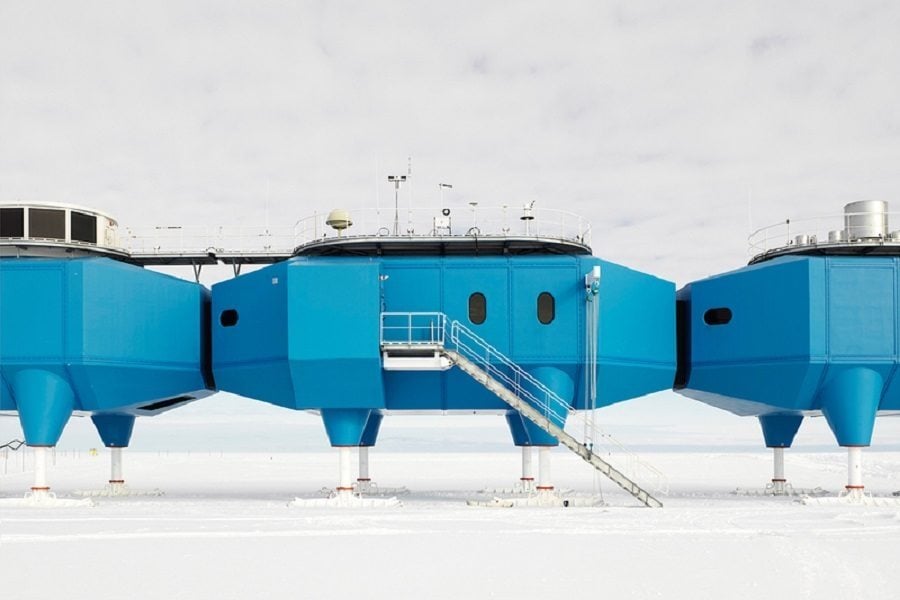 Hydraulic legs on skis allow the modules to lift above snow and be towed. Image Source: James Morris, Atlas Obscura 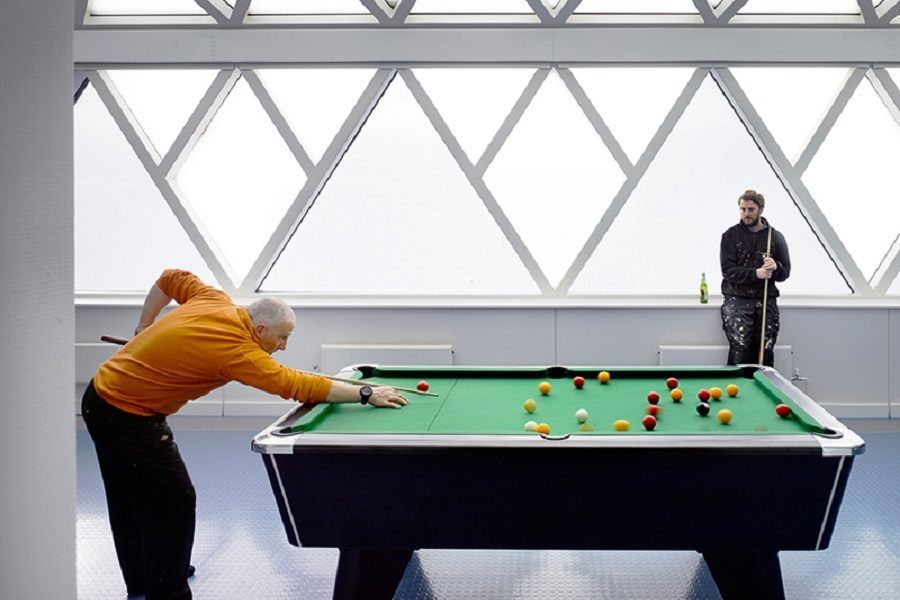 The social quarters within the station. Image Source: Atlas Obscura 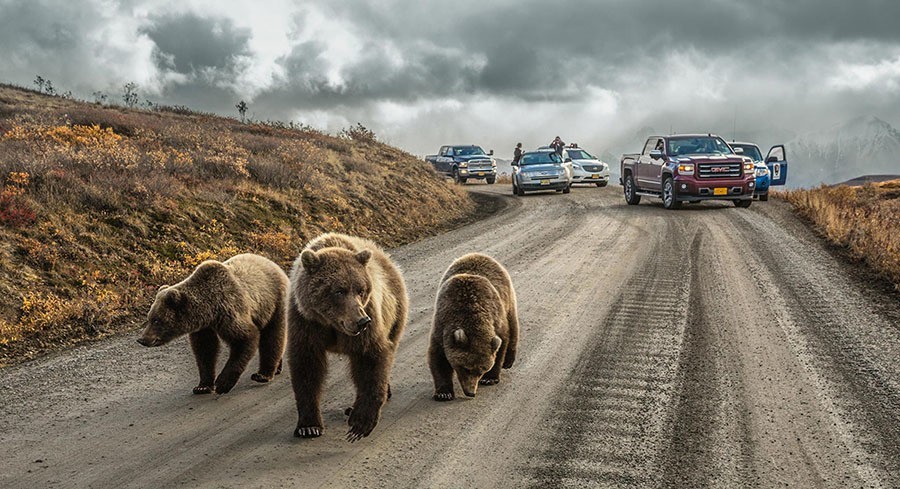 A mother grizzly bear and her cubs on the 92-mile Park Road. Image Source: National Geographic

At peak season (June to September), Alaska’s Denali National Park and Preserve hosts hundreds of thousands of visitors. There they are bewildered and beguiled by the area’s stunning topography and wildlife–but sightings of the latter are becoming few and far between. Some of that has to do with the fact that hunters and trappers head to the park for game, which creates a set of park management problems all its own. Essentially: how do we balance preservation with use in a national park setting? Read National Geographic’s take. 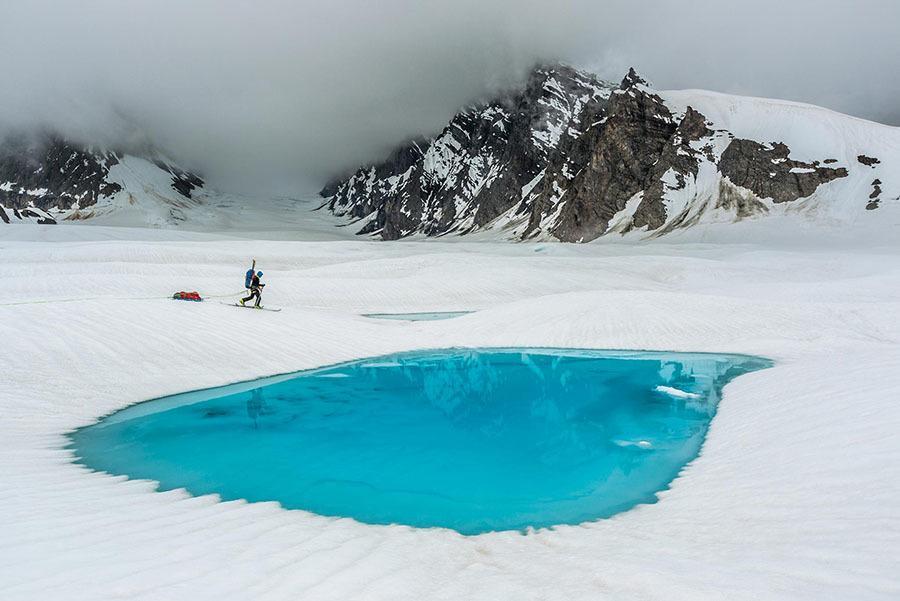 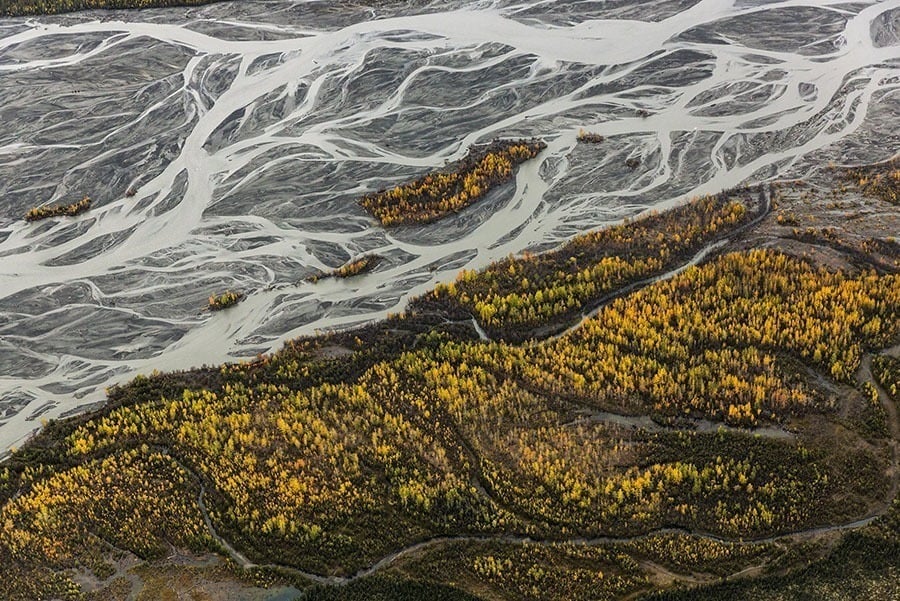