Gabriele D'Annunzio, a professional provocateur, led the world's first fascist state and a life so unprecedented that it's hard to separate the truth from the fiction. 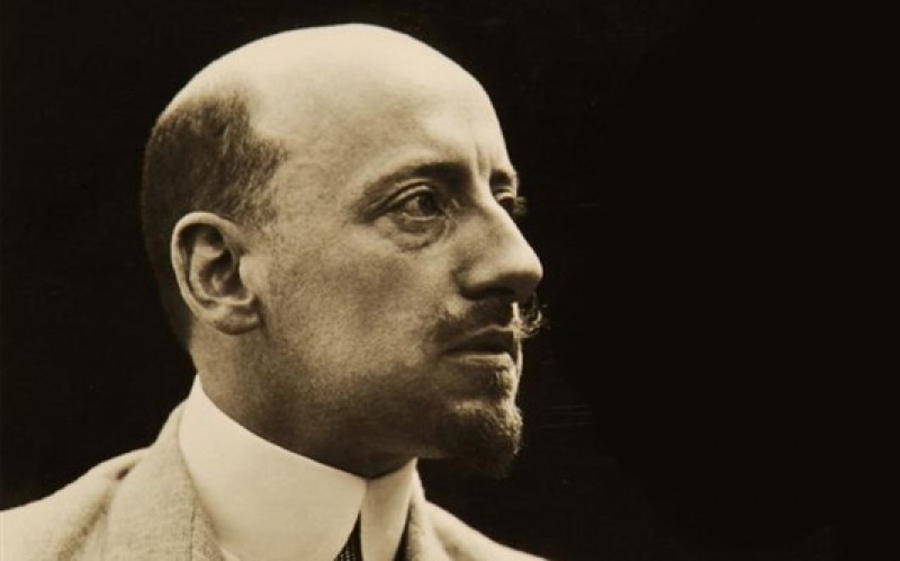 Gabriele D’Annunzio is known in England as “a revolting man”. In France, he’s been called “a frightful gnome with … the manners of a mountebank.” But in Italy, he’s just called Il Vate: “The Poet”. For in his home country, he is considered one of the greatest poet novelists of all time.

The name “D’Annunzio”, in Italy, is as much a household name as “Hemingway” is in America or “Dickens” is in England. But Gabriele D’Annunzio isn’t just famous for his books. He’s famous for his life of decadence, depravity, and controversy. His life was so extravagant, in fact, that it is difficult to ascertain truth from fiction.

Gabriele D’Annunzio: The Liar And Writer 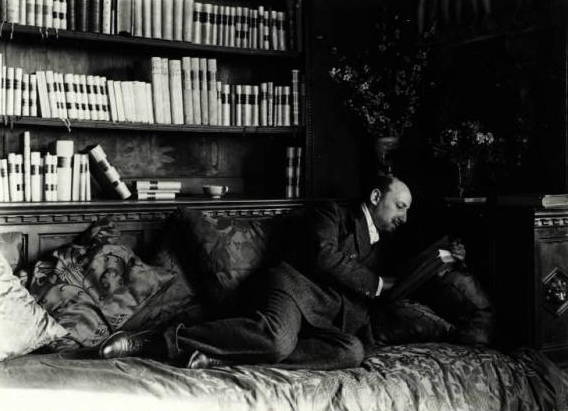 Born on March 12, 1863, in Pescara, Italy, to a wealthy and highly educated family, D’Annunzio experienced the luxury of a university and the very best academic opportunities. By 16, D’Annunzio published his first collection of poems. He told the newspapers that the young author had died to ensure the collection’s publicity. It worked.

Shortly after, he released his first novel to great reviews. He quickly became a national symbol — and a rumored source of endless antics.

It is said that he once cooked and ate the flesh of a human child, just to see how it tasted. It is said that he had a special robe made with a hole to expose his penis, that he slept with every beautiful woman in Paris, and that he made his housekeeper prostitute herself to him three times a day.

He fraternized with the likes of movie stars, like the actress Eleanora Duse, who after ending the relationship D’Annunzio exposed their intimate life in a series of plays. 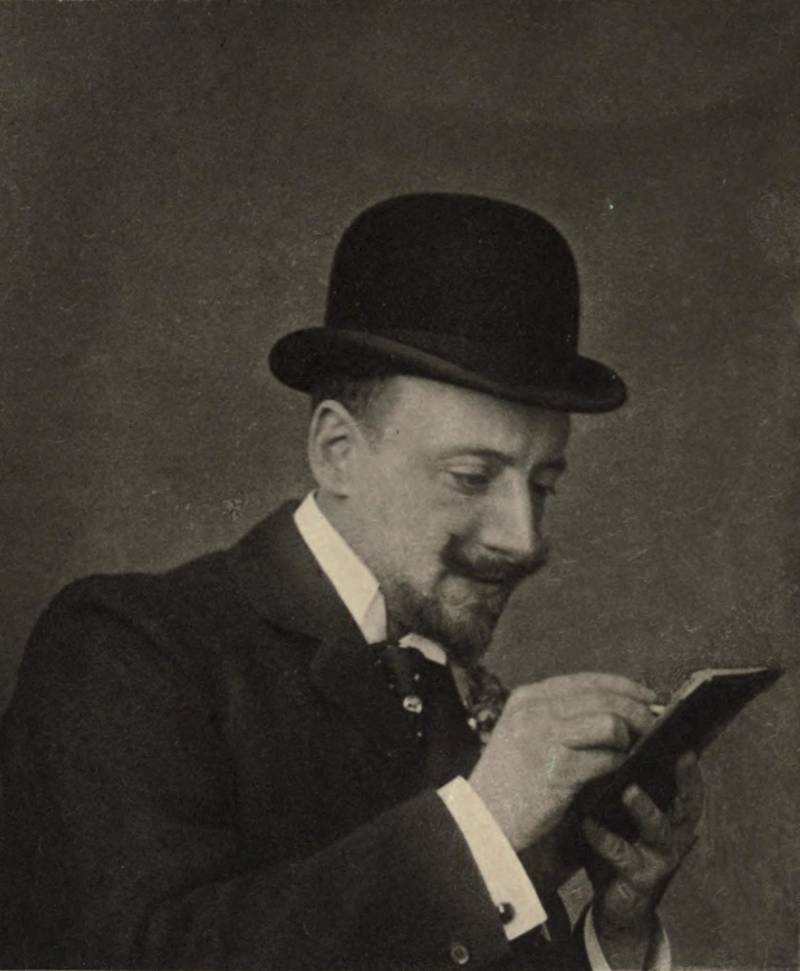 Wikimedia CommonsGabriele D’Annunzio writing in a notebook. Circa 1904.

And a lot more is said besides that — although it’s hard to say if any of it is true. That’s the legacy that D’Annunzio left: one built on a great rumor mill of stories, none of which he ever denied.

He probably started most of them himself.

“The world must be convinced that I am capable of anything,” D’Annunzio once said. It was the secret to his success: to spread every story imaginable for attention.

No lie was too big for D’Annunzio to tell. When the Mona Lisa was stolen, he told people that it was on display in his house. But his trickery and provocateur extended beyond his own life and into the upcoming world war.

The Man Who Captured Fiume 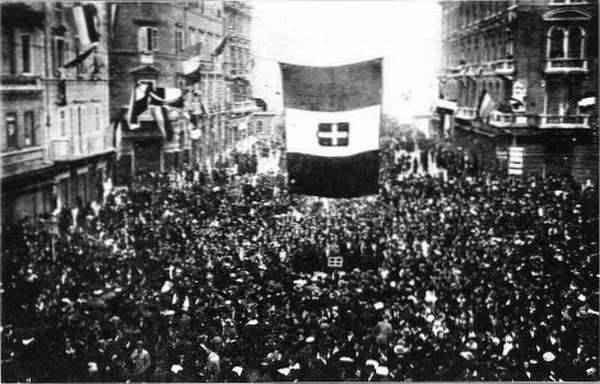 Wikimedia CommonsThe people of Fiume take the streets to celebrate Gabriele D’Annunzio and his raiders taking over the city, 1920.

D’Annunzio became an Italian war hero, a flying ace who lost an eye fighting valiantly in World War I. He dropped provocative propaganda leaflets over Italy in a flight over Vienna. But his biggest stunt occurred when, after the war ended, he led a rogue army to capture a city.

In 1919, Gabriele D’Annunzio and a militia of 2,000 marched into the city of Fiume, captured the port of Fiume, and declared it an independent state. He and his men were furious about post-war talks that were pushing towards Italy forfeiting Fiume to Croatia. He tried to get Italy to declare the city their own and, when they refused, made it his own independent state.

For 15 months, the poet and his ragtag group of soldiers held the city as a free state, despite intense pressure from nearly every other state in the world. They ignored multiple treaties to get them to leave peacefully and, in the end, even declared open war on Italy. 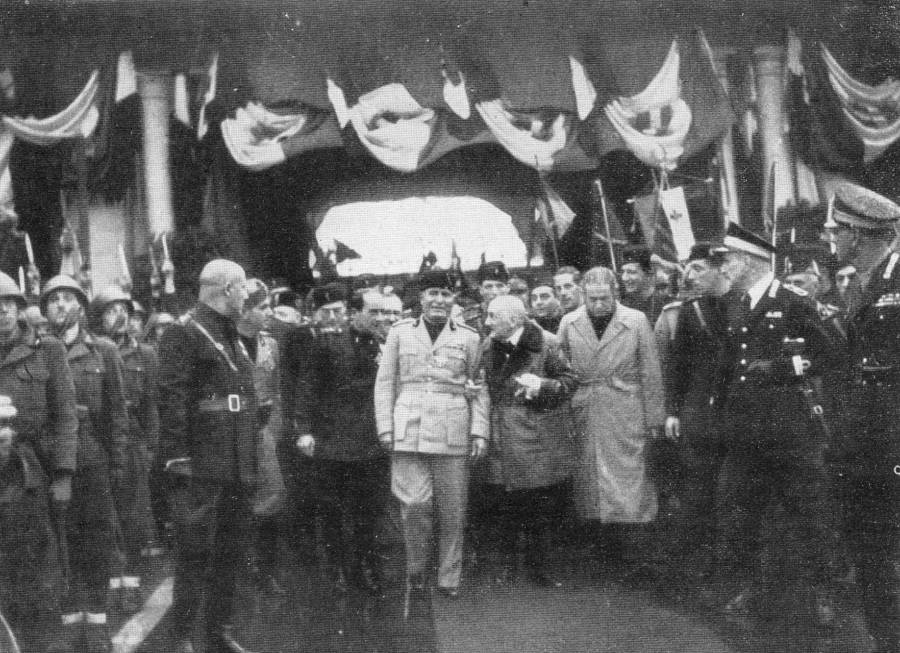 In Fiume, though, Gabriele D’Annunzio revealed the man that he really was, a man far more controversial than the sexual deviant he made himself seem to be: a fascist.

D’Annunzio, with the help of Italian political rebel and activist, Alceste de Ambris, set up a charter called the “Charter of Carnaro” for Fiume. Together, they established Fiume as a strictly fascist state, where a “superior race” ruled with an iron fist over the weak. D’Annunzio wrote:

“Men will be divided into two races. To the superior race, which shall have risen by the pure energy of its will, all shall be permitted; to the lower, nothing or very little. The greatest sum of well-being shall go to the privileged, whose personal nobility will make them worthy of all privileges. The plebeians remain slaves, condemned to suffer, as much in the shadow of ancient feudal towers. They will never feel at their shoulders the sense of liberty.”

Some have called D’Annunzio “The First Mussolini”. His ideas would have a great influence on the dictator of Italy, who partially modeled his own fascist state on D’Annunzio’s charter. After his rise to power, Mussolini would call on D’Annunzio to work as his personal advisor.

The Man Lost To The Legend 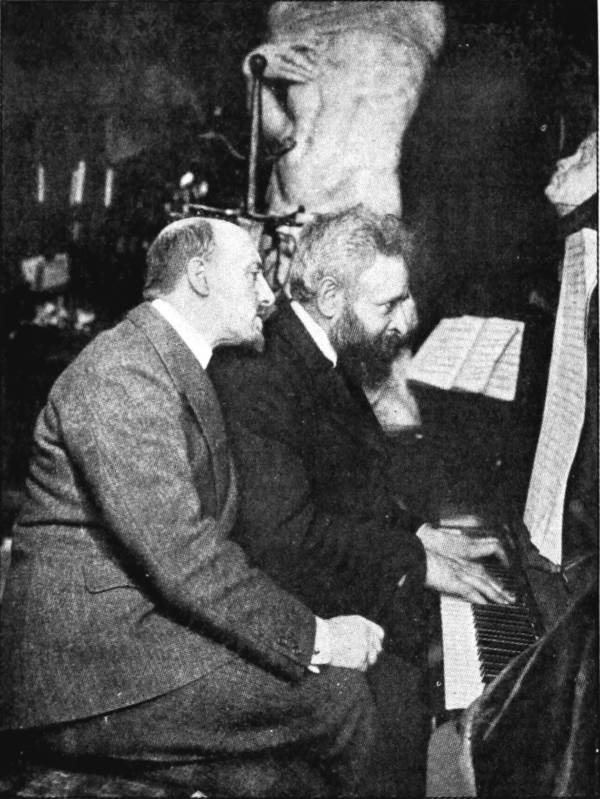 In time, Fiume would fall — though it wouldn’t go quietly. The full force of the Italian navy would have to bombard the city before D’Annunzio and his men would give it up.

He went to live out the remainder of his life in Il Vittoriale, an estate along the Gardone Riviera in Lombardy.

There he was given lavish gifts by Mussolini for his gardens, like a plane and part of a battleship.

One day, drunk out of his mind and high on cocaine, D’Annunzio slipped out of a window and seriously injured himself. Rumors spread almost immediately that he’d been pushed out after fondling his mistress’s sister, or that a political enemy had tried to kill him. D’Annunzio, when he came to after three days in a coma, refused to deny anything anyone said.

The injury, though, weakened him. He was 74-years-old at his death in 1938. And the outlandish rumors didn’t end with his death: His girlfriend was discovered to be a covert Nazi and there was gossip that she killed him. D’Annunzio, of course, couldn’t relay the truth. Though based on his legacy, it’s not obvious that he would have given it anyway.

D’Annunzio’s life, in many ways, ended up eclipsing his work. It is in his poetry, though, that we can see a little insight into the man that made such an extravagant show of himself; a eulogy to his own life that might give a little hint into the mind of Gabriele D’Annunzio:

“Everything was dared
And everything attempted.
Ah, why is human power
Not as infinite as desire?”

Next, check out what a fascist Italy looked like in these 44 pictures. Then, flip through these pictures of dictators as kids.