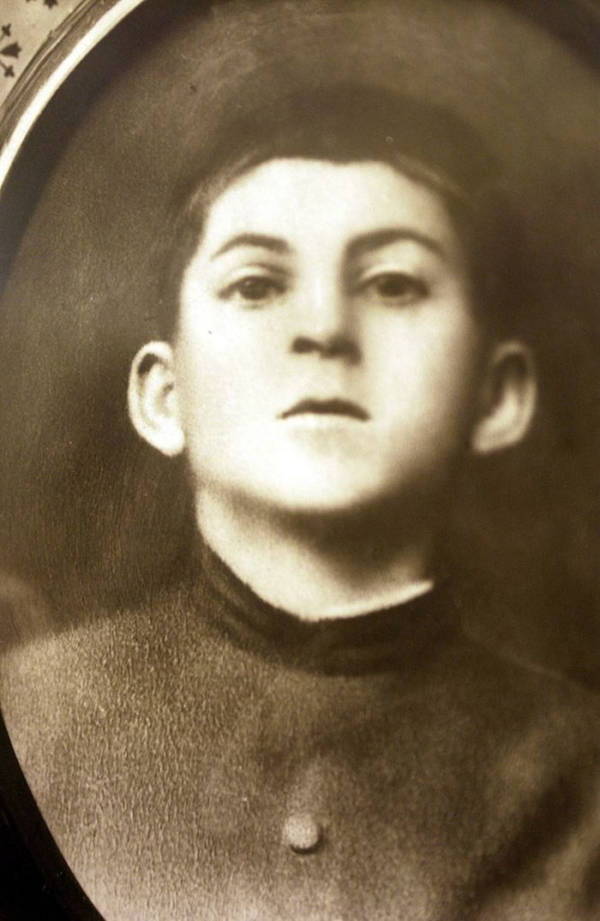 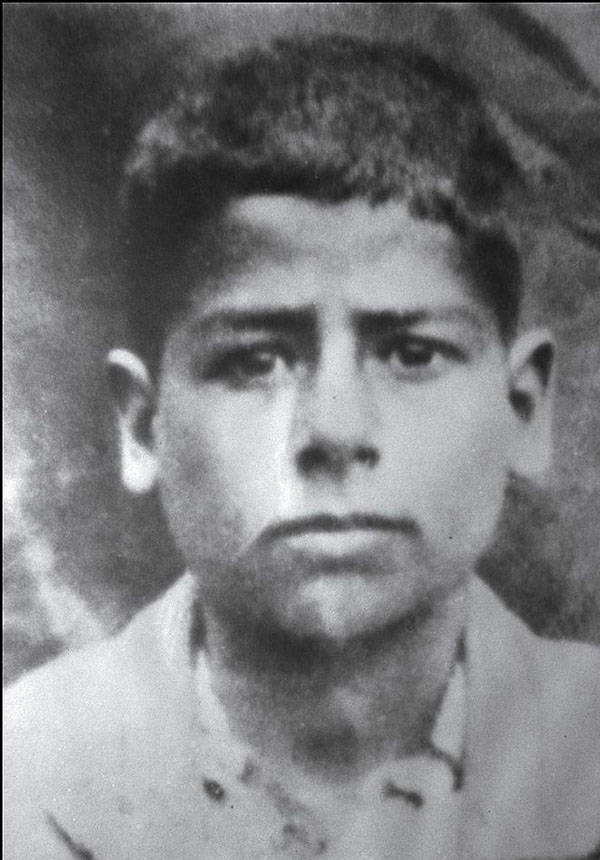 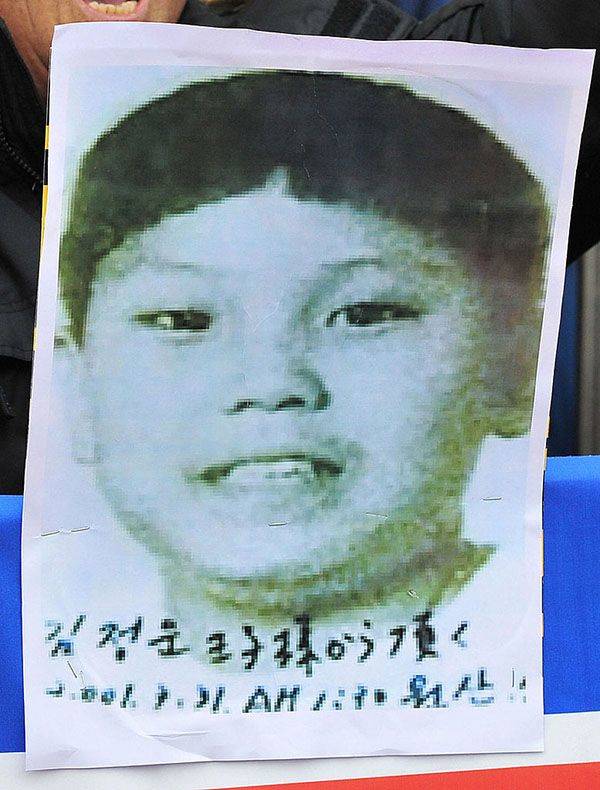 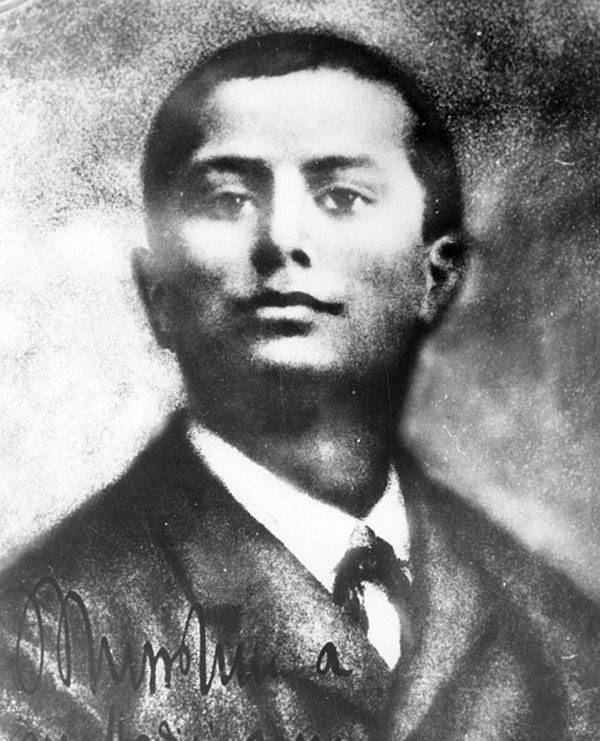 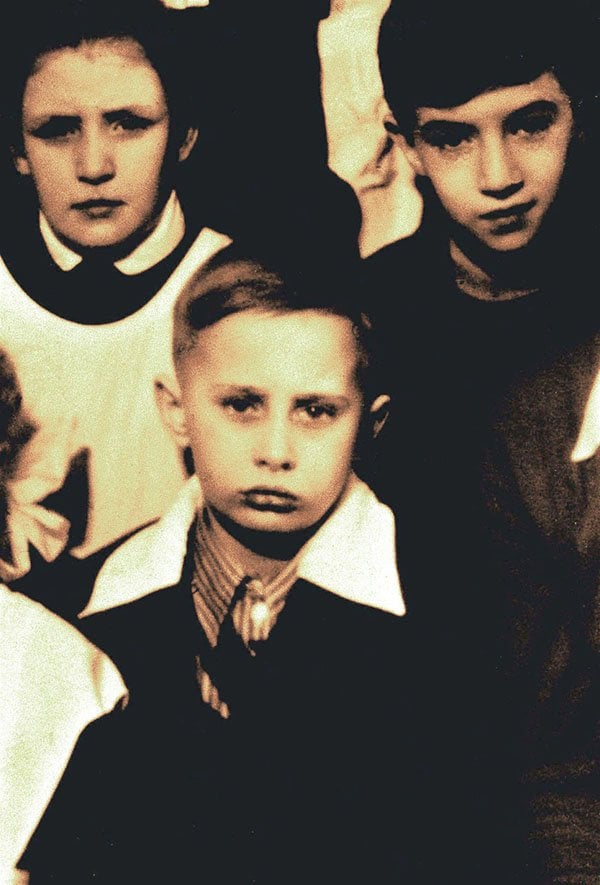 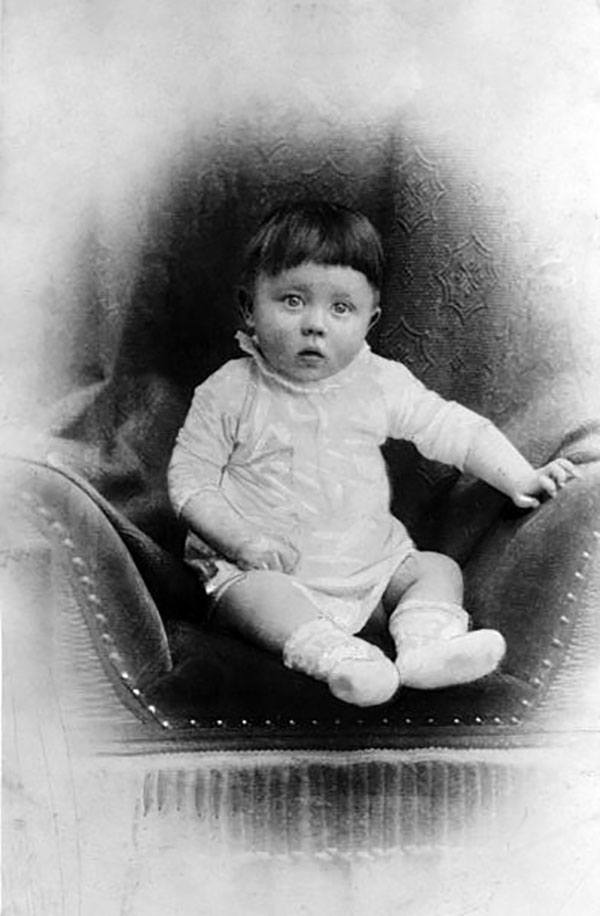 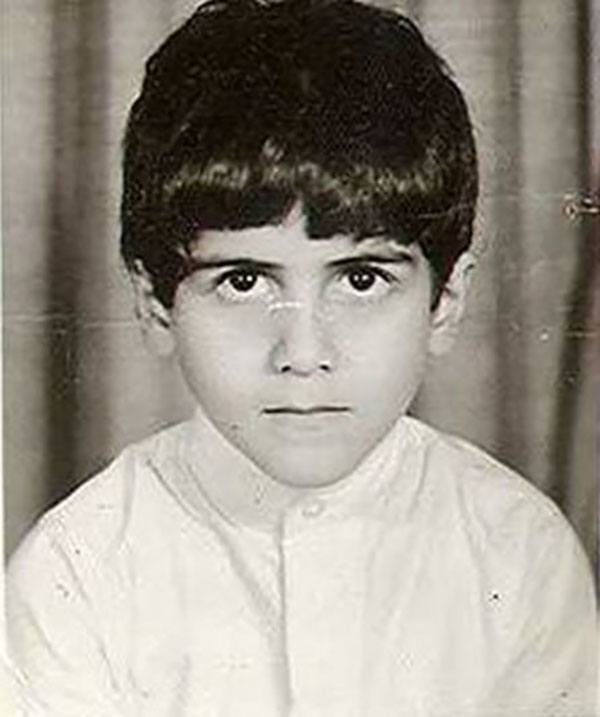 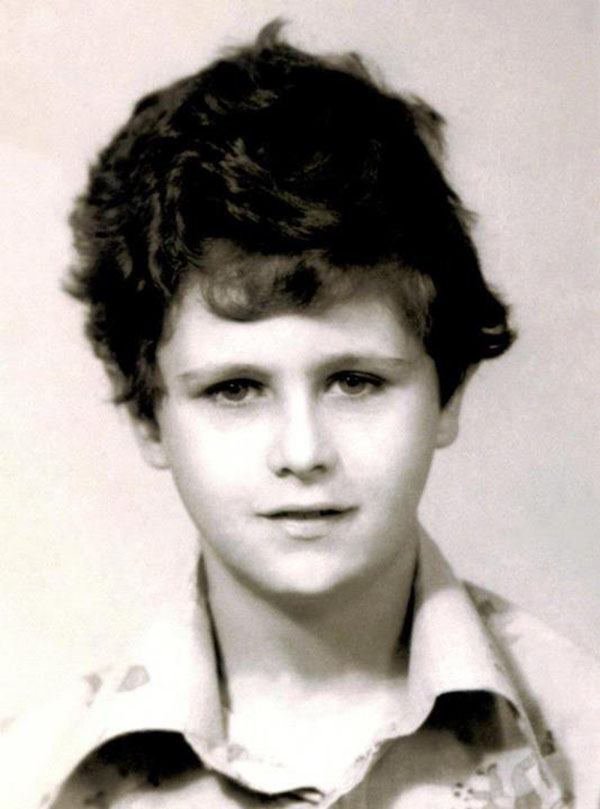 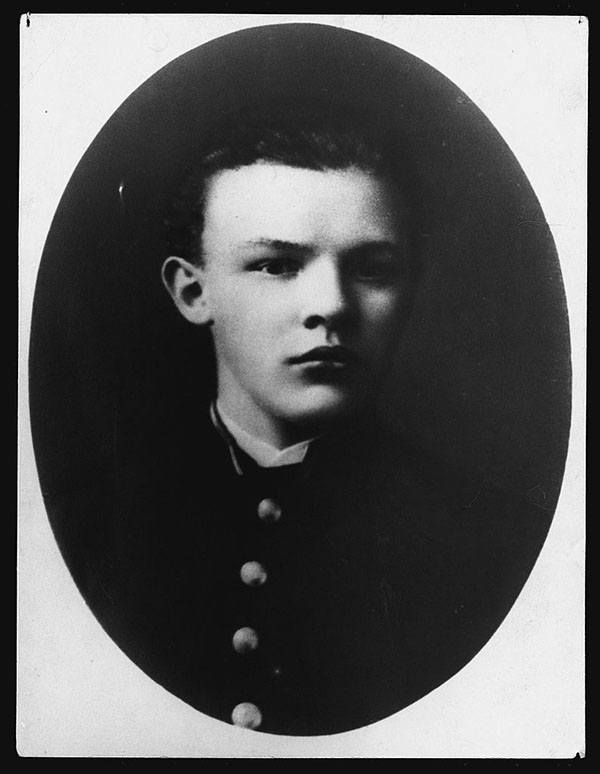 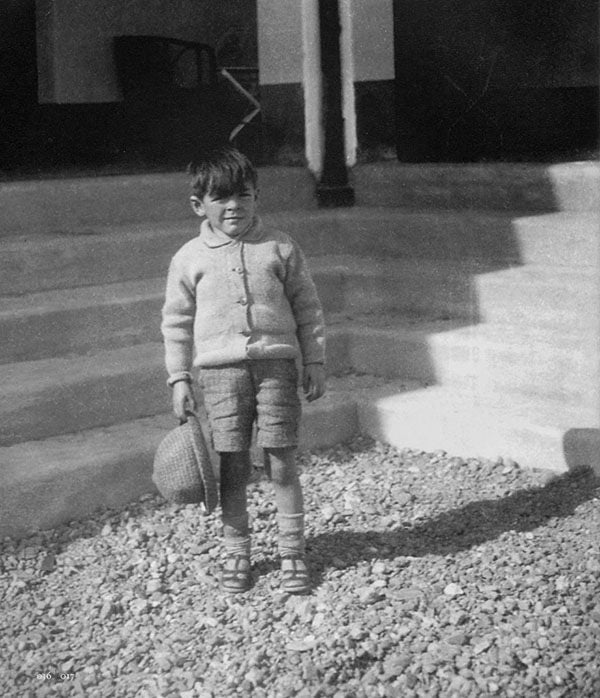 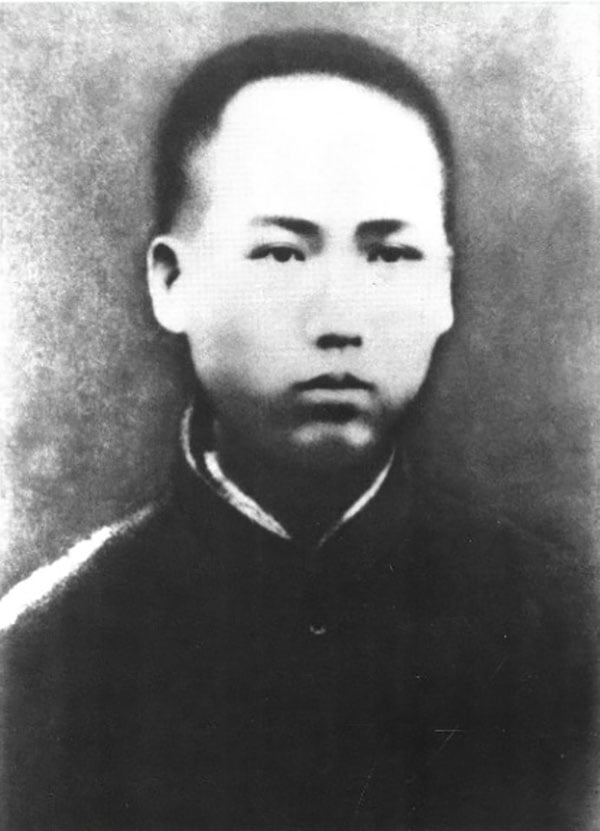 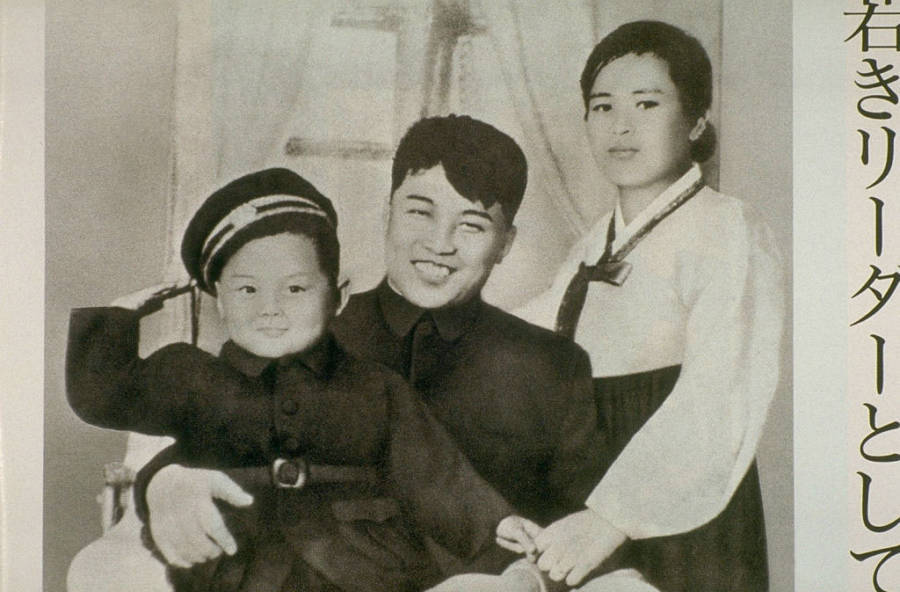 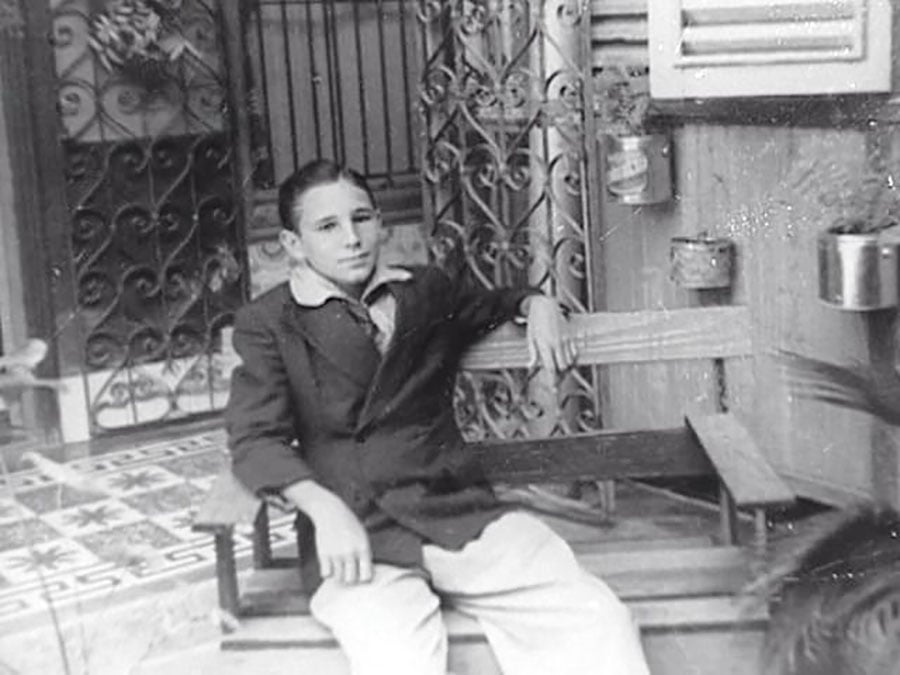 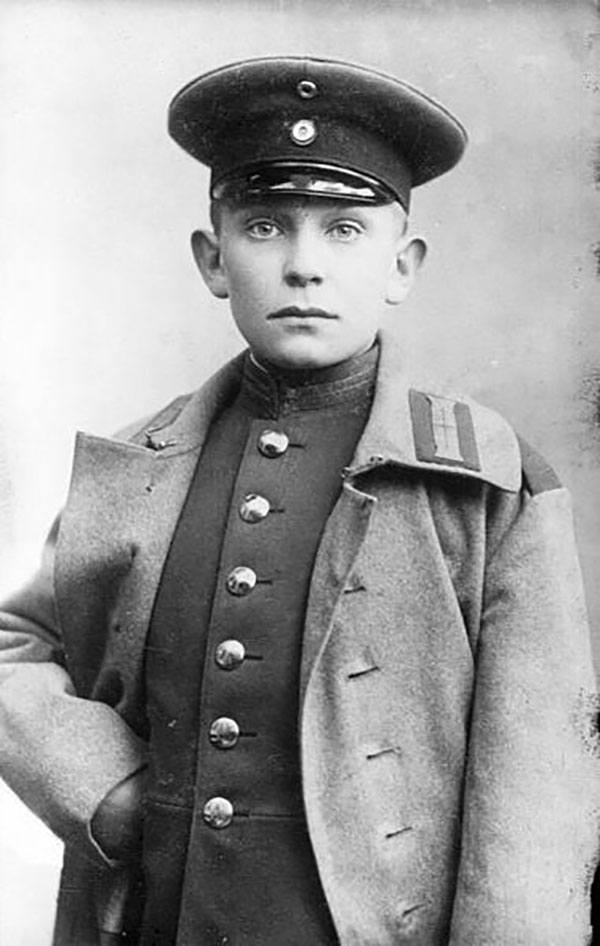 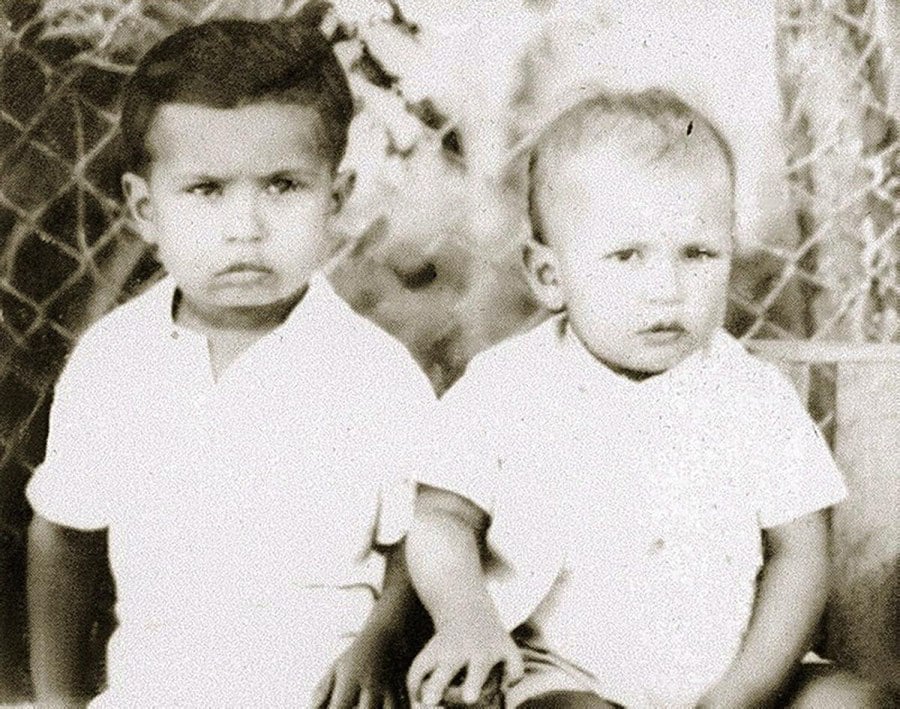 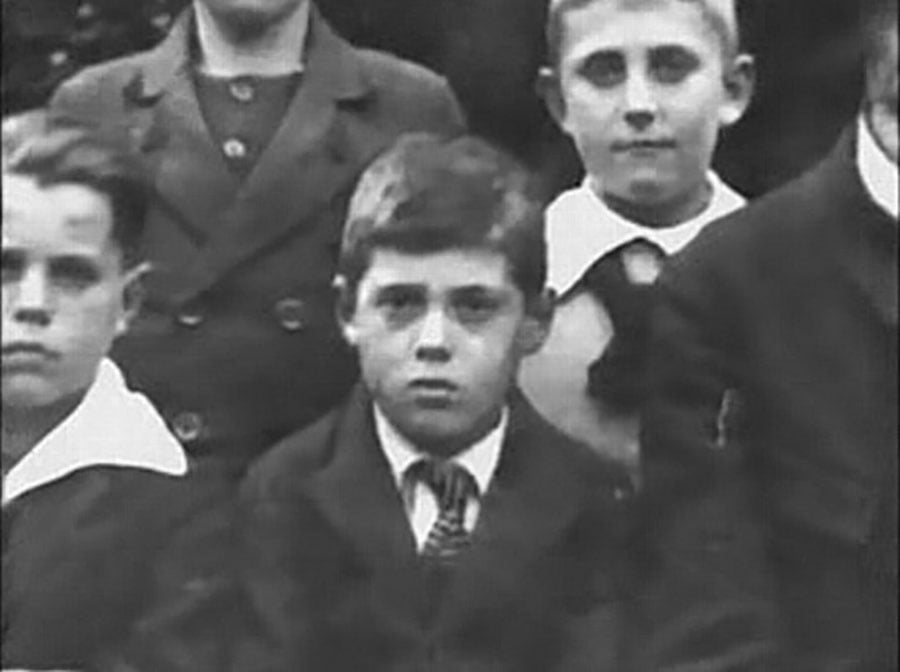 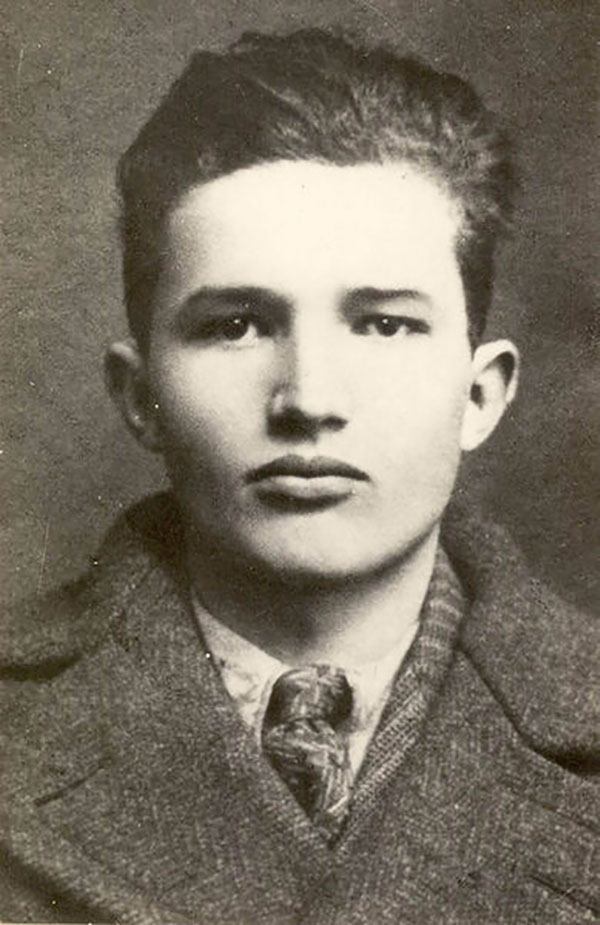 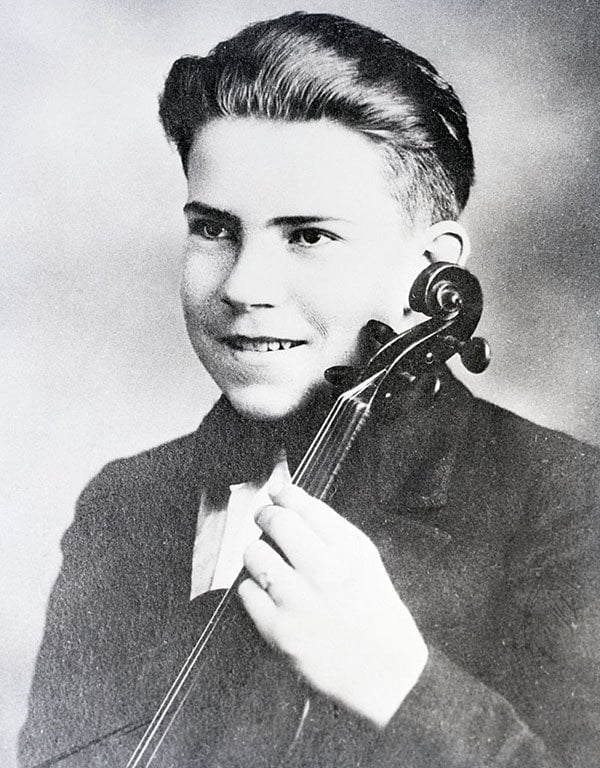 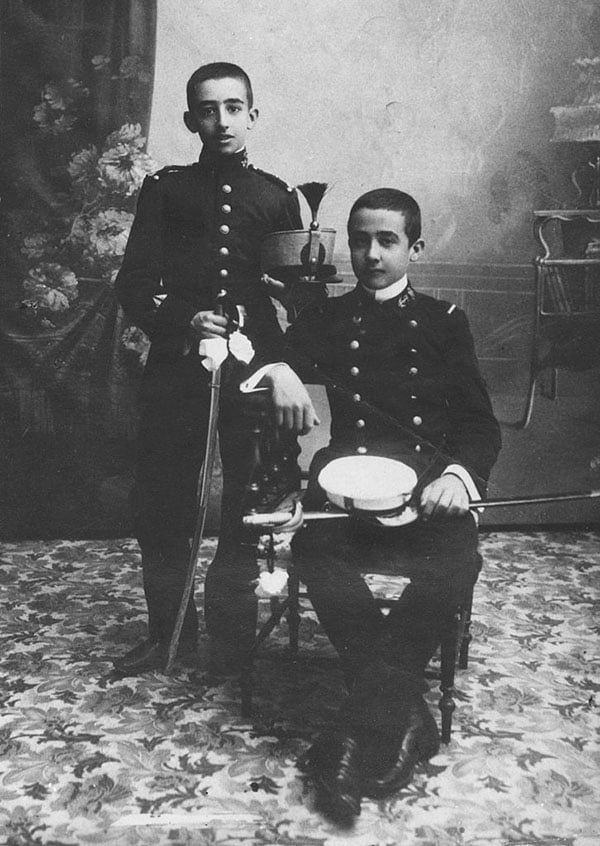 Circa 1947, age 10 (approximate)Laurent VAN DER STOCKT/Gamma-Rapho via Getty Images
3 of 20

South Korean protesters hold a picture of a boy, believed to be Kim Jong-un, during a rally in Seoul on February 19, 2009.JUNG YEON-JE/AFP/Getty Images
4 of 20

Pictured with his brother, Adam (left).Handout
16 of 20

Pictured with a violin, which he played in his high school's orchestra.Bettmann/Contributor/Getty Images
19 of 20

Date unspecified Pictured with his brother, Nicholas (left).Hulton-Deutsch Collection/CORBIS/Corbis via Getty Images
20 of 20 For every event that has shocked the world, there has always been a man or a woman — or, most likely, a constellation of men and women — who have orchestrated and executed it.

These events — be it genocide, a purge, or forced labor — have understandably generated debate as to the origins of hatred, evil, and so on.

Some say that these attributes are, in some people, simply innate. Thus, for example, while their existence cannot be “prevented,” the possibility and damages of an individual’s acting on them can be reduced with a strong rule of law.

Others say that hatred, evil, and so on are not innate, but learned. Life experience, good or bad, shapes what an individual becomes, and therefore the decisions that he or she makes.

Others still question what “evil” as a diagnosis means, arguing that these kinds of categorizations are largely circumstantial — contingent upon the time in which an event takes place, the prevailing norms of that time, and the time and context in which the observer lives, for instance — and therefore not of much analytical value in and of themselves.

Rather, these types say, we should focus our attention not so much on the individual in question, but the settings in which they found themselves — the specific geographies, institutional arrangements, and technologies — that would help make an “evil” act conscionable.

Regardless of where you stand on the subject, and no matter the variance in acts committed by the historical tyrants in the gallery above, at one point they were all children — which means that they were, pending your view, already imbued with traits that would manifest over time, experiencing events that would contribute to the development of these traits, or simply living in a milieu that was conducive to an act we might now call “evil.”

Their faces, young and impressionable, beg the question: How many other outcomes may have been possible?

Next, read up on the craziest dictators in history, and learn about the men who helped bring Adolf Hitler to power.