Inside The British Genocide In East Africa

"Surely it cannot be necessary to go on killing these defenceless people on such an enormous scale." – Winston Churchill, 1908. 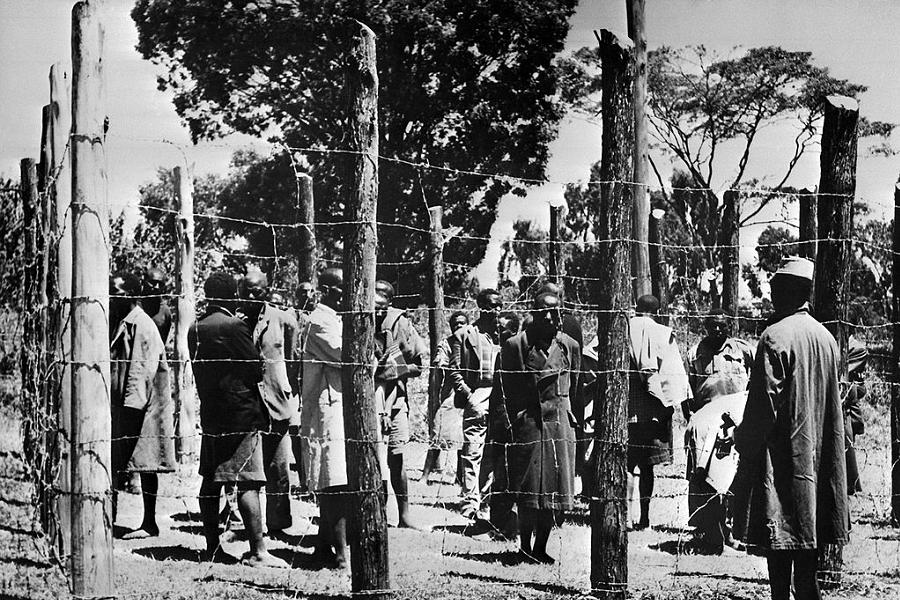 When British settlers began pouring into what is now Kenya in 1902, they intended to set up an agricultural colony whose surplus could help pay the costs of other imperial projects in East Africa. To do this, the British needed land and labor, which led them into a series of policy decisions that culminated in a grotesque genocide that the history books have largely overlooked.

The Kikuyu genocide took place in the 1950s, a decade after the Holocaust and the West’s promise to never again allow the destruction of entire peoples, and it saw virtually the entire population of 1.5 million Kikuyu locked up in concentration camps, where they were starved, beaten, and tortured to death by the tens of thousands.

To terrorize the natives, colonists enacted medieval-style public executions and plumbed the depths of what a diseased imagination can inflict on conquered people.

To this day, no serious reckoning has taken place, nor does it seem likely to, as most of the perpetrators are either dead or old enough that prosecutions are virtually out of the question. This, then, is the secret history of the British rule in East Africa.

The Scramble for Land 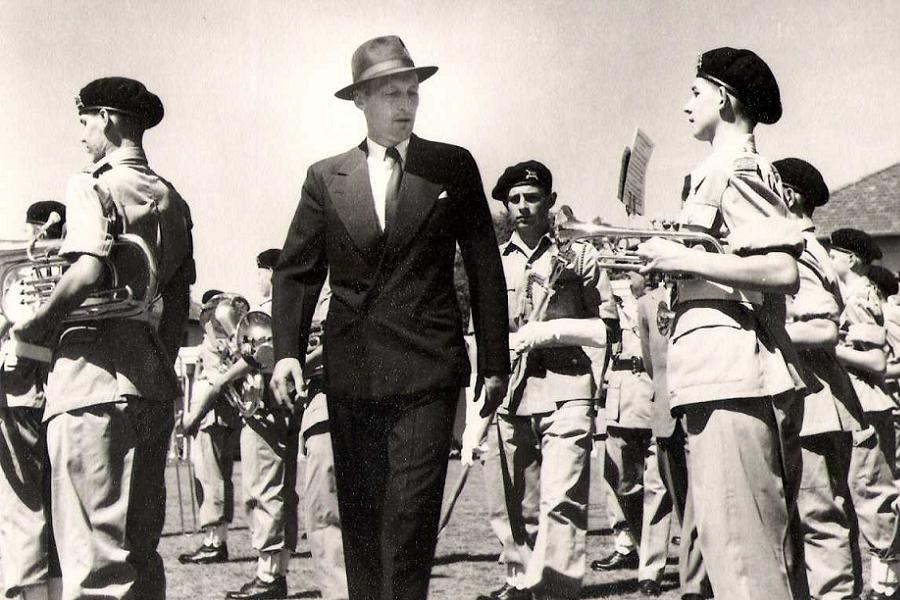 Old Cambrian SocietyGovernor Evelyn Baring takes charge of the Kenya Colony at the very beginning of the crisis.

British presence in Kenya began a century prior to the genocide, when missionaries and traders leased land for their projects from the Sultan of Zanzibar in the mid-19th century. In the late 1880s, the British East Africa Company formed to organize the colony, but it ran into financial trouble almost immediately and folded up within a decade.

In 1895, the future nations of Kenya and Uganda became the British East Africa Protectorate (EAP) as an emergency measure. In 1902, control shifted to the Foreign Office, a new governor was appointed, and a wholesale colonization effort begun.

The plan was simple: Flood the land with settlers who would set up farms, and then use their surplus to cover the cost of the Uganda Railway, which had just been finished. After that, whatever surplus flowed out of the EAP could be used for other initiatives that the Colonial Office (which had taken over control from the Foreign Office) had in mind, such as conquering Sudan or putting down the Boer revolt in South Africa.

Kenya has a lot of arable land in its hilly central highlands, and its relatively cool temperatures made it such that malaria wasn’t much of an issue. Thus, the Colonial Office decided to start the farming here. To kickstart that project, they needed to shove the native tribes off of the land and turn them into cheap (or preferably unpaid) laborers. 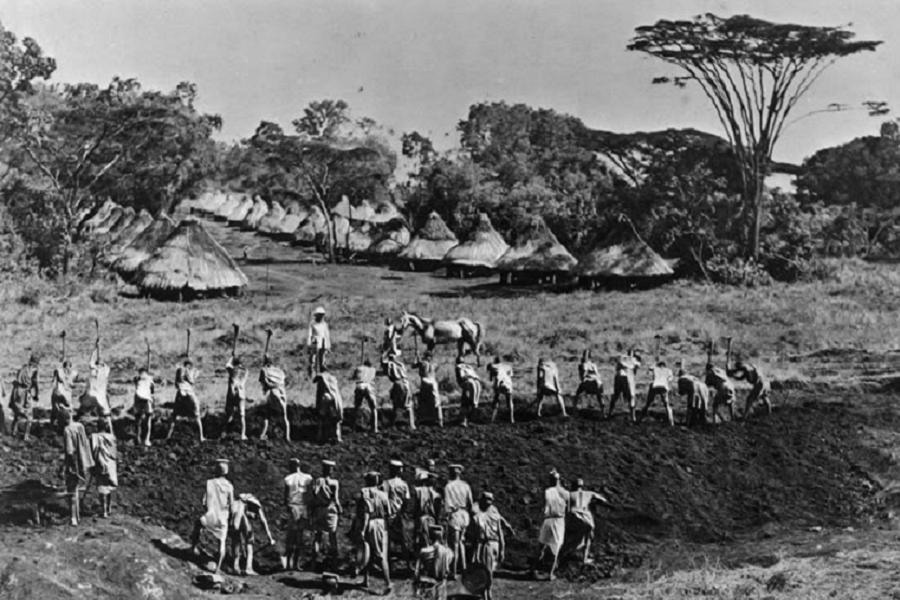 British authorities turned natives into laborers with a terrifying efficiency that they had practiced in colonies all over the world for over a century.

The first step involved importing huge numbers of foreigners to disrupt the local tribes’ balance of power. In practice, that meant transporting thousands of Indians and other Asian laborers to the EAP for work projects all over the country.

This deprived locals of work in the towns and made them more desperate for any jobs the British had for them to do. It also focused native resentment squarely on Indians, rather than on the white administrators who had them shipped in.

The EAP government then began expropriating large tracts of land in the highlands, with or without compensation, and evicting people whose ancestors had lived there for a thousand years. The British set up reservations to house the newly landless peasants, which quickly got crowded and overtaxed the marginal lands they were sited on.

Given these conditions, an internal refugee crisis was well underway by 1910: Masses of native people, most of whom had no connection to their reservations and no reason to stay, started drifting out of their pens and across their old lands in search of income. The roughly 1,000 British settlers now had around 16,000 square miles of prime farmland under their control, and their cheap labor came to them looking for work.

To manage these refugees, the British established three tiers of laborers – Squatter, Contract, and Casual – and gave each its own privileges and obligations.

At this time, the British were only farming around five or six percent of the land they had seized. They classified any native Kikuyu or Luo farmer caught sneaking back onto the land to start a garden as a Squatter. He could stay there, but at the cost of 270 days of unpaid labor per year as rent — days which correspond to the planting and harvest seasons.

Contract labor, those who signed agreements to leave their reserves and work for British planters, hardly had it better. Casual laborers were cheap scabs for major road-building projects and other itinerant work around the colony. They became wholly dependent on British wages for their living and owned virtually nothing.

Regardless of tier, throughout the British rule, natives who transgressed against any of a thousand unwritten rules were routinely flogged, sometimes at the order of the Crown Court, and sometimes on the settlers’ own initiative, and acts of open rebellion were routinely put down with hangings.

Furthermore, to keep all of this straight, the British imposed a pass system, called kipande, a paper document that all native African males over 15 had to wear around their necks. The kipande listed the worker’s classification level and included a few notes about the man’s history and character, so that any police or farm official would know at a glance whether he could be trusted with a job or should be hauled off to jail for another whipping.