Barack Obama, Then And Now

On Friday, the nation will say farewell to Barack Obama, the 44th President of the United States. While time always manifests itself in the form of wrinkles and greying hair, its effects are always much more pronounced on the head of the Executive Office. Barack Obama, leaving the Oval Office this week, offers an apt case study on the subject.

For more photos, head to The Atlantic. 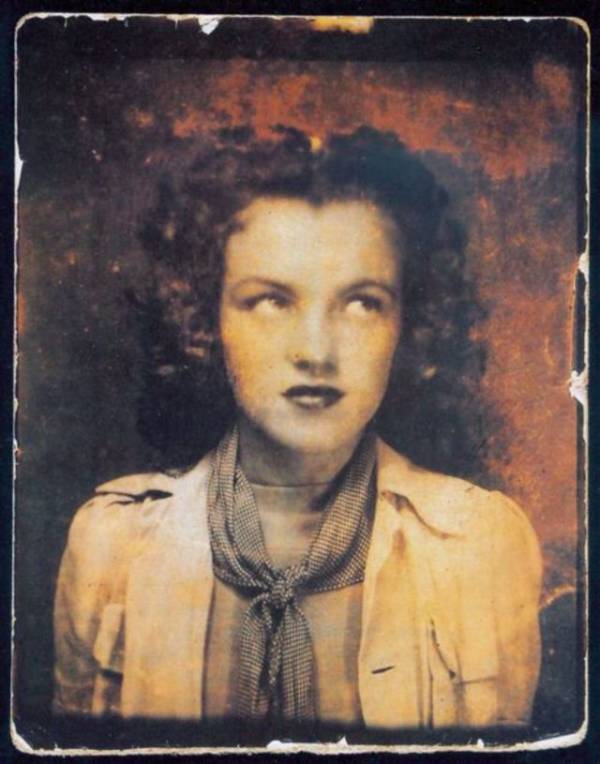 Today, both photographing oneself and sharing that photo could not be easier. In decades past, things were just a little bit different and selfies, as it were, weren’t quite so easy to come by.

And that’s precisely what makes these rarely-seen photo booth images of iconic figures — before they even became famous no, less — so remarkable. 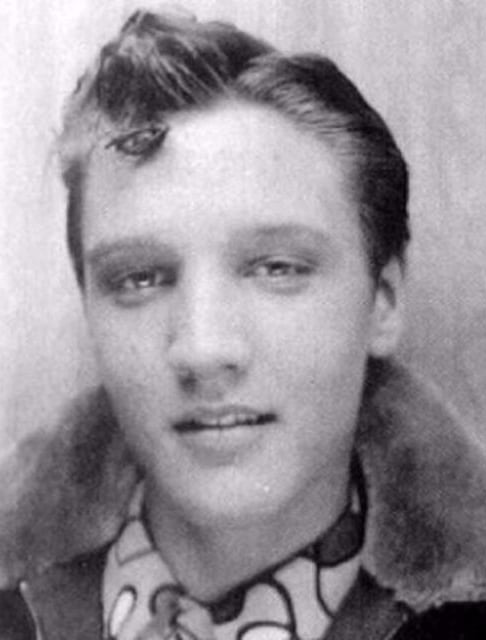 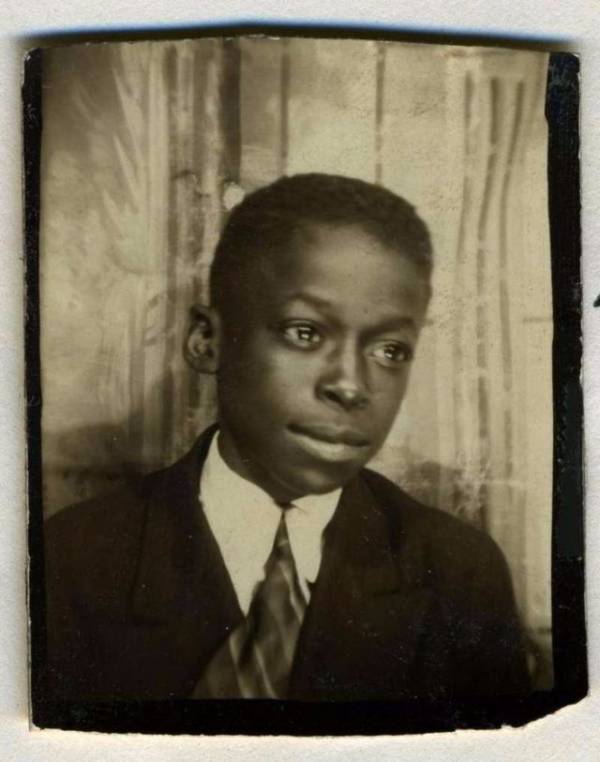 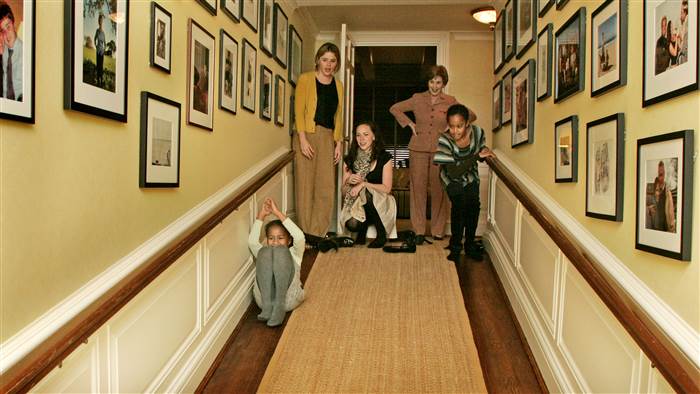 Despite its many perks, being a “first daughter” is not always easy and few people understand what the experience is like. That’s why George W. Bush’s daughters Jenna and Barbara offered Malia and Sasha some advice and encouragement in a letter this week.

It’s not the first time that the Bush twins have helped the Obama girls. Jenna Bush Hager also released photos of when they first welcomed the girls — and an excerpt of the letter she and Barbara penned then.

“Many people will think they know him, but they have no idea how he felt the day you were born, the pride he felt on your first day of school, or how much you both love being his daughters,” the Bush twins wrote in 2009. “So here is our most important piece of advice: remember who your dad really is.” 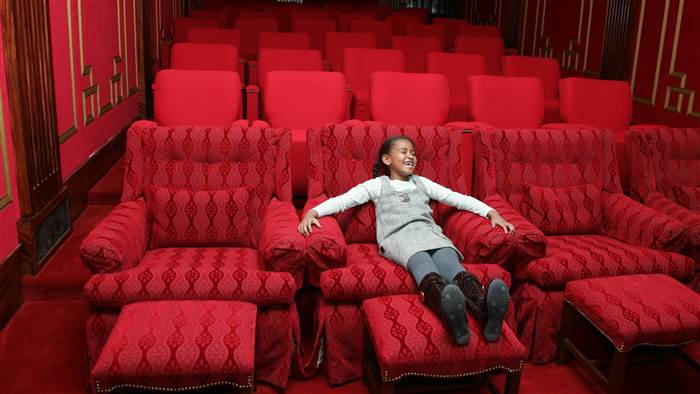 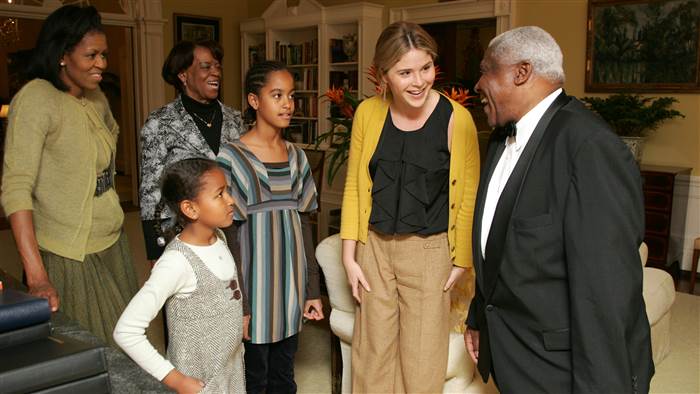