Between 2005 and 2008, Gary Hilton stalked hiking trails across the American South, searching for people to mutilate. He took at least four victims before he was finally caught. 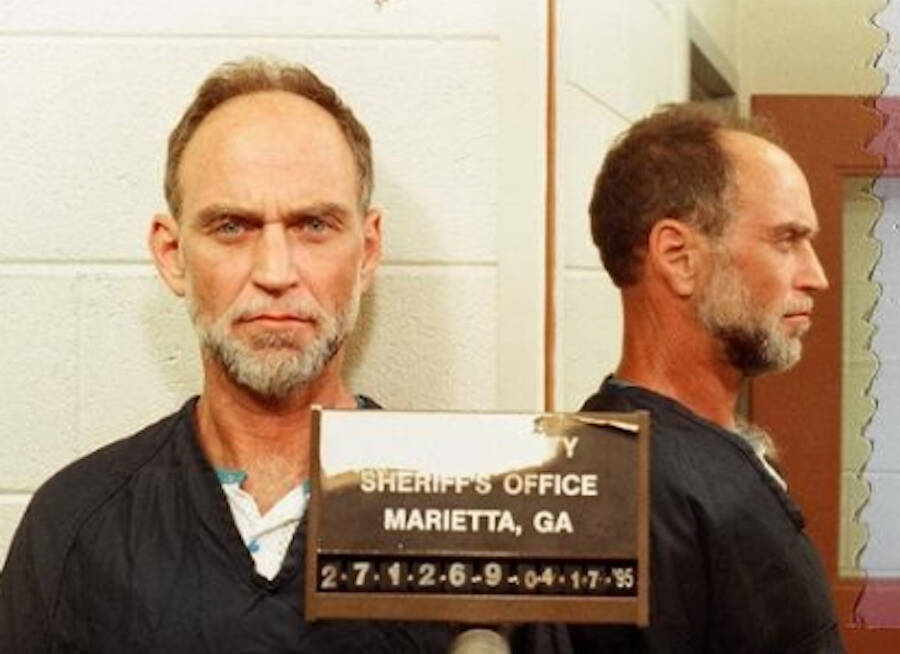 Meredith Emerson was the epitome of an all-American girl. The 24-year-old had recently graduated from the University of Georgia with honors and had a bright future ahead of her — until she met Gary Hilton.

The pair crossed paths on New Year’s Day in 2008, while Emerson was hiking up Blood Mountain in the Chattahoochee National Forest with her dog.

Horrifyingly, Emerson was found decapitated four days later. While Hilton was quickly apprehended, it was soon revealed that Emerson wasn’t his first victim — and it wasn’t even the first time he’d decapitated someone. This is the harrowing story of Gary Hilton, the National Forest serial killer.

Born on Nov. 26, 1946, in Atlanta, Georgia, Gary Michael Hilton allegedly had a turbulent childhood. As a young adult, he joined the United States Army, where he became a capable paratrooper.

But in 1967, he experienced a schizophrenic episode and was honorably discharged.

By the time he met Emerson that day in 2008, he had three failed marriages under his belt. He had also been arrested for drunk driving, carrying a gun without a license, drug possession, and 21 counts of solicitation. But he had also dismembered and decapitated at least three other people. 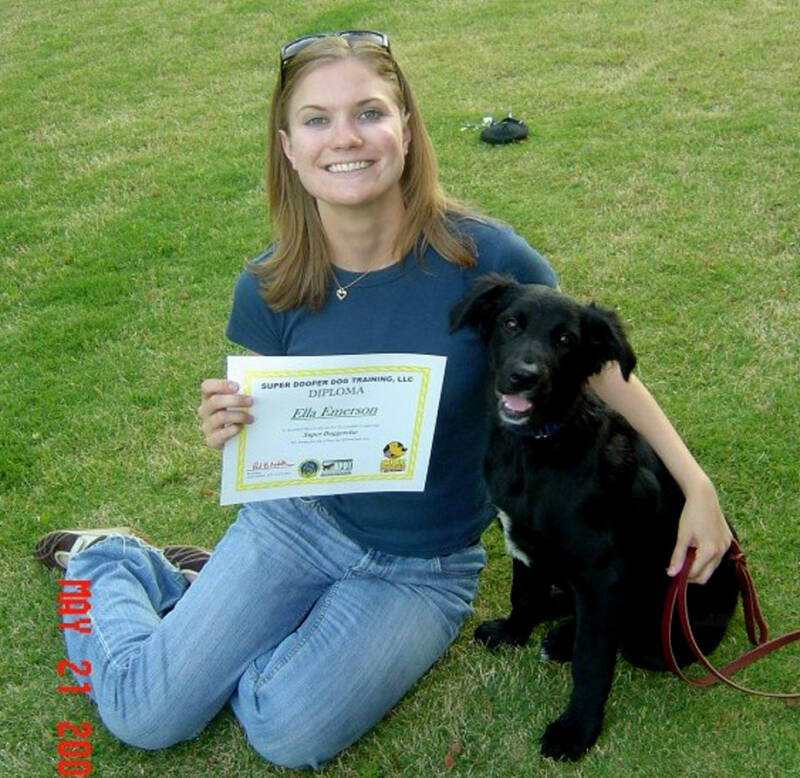 Facebook/Courtesy of Pat B. MitchellMeredith Emerson and her dog Ella shortly before her death in May 2007.

Hilton took his first victim, 26-year-old hiker Rossana Miliani, on Dec. 7, 2005, near Bryson City, North Carolina. A shopkeeper told police that Miliani very nervously entered their store with Hilton, who was claiming to be a traveling preacher. They reportedly bought some clothes and left.

He followed up this murder with a far more brutal one in 2006 when he came upon 46-year-old Sunday school teacher Cheryl Dunlap reading by her car outside Florida’s Apalachicola National Forest. Hilton killed her and left her decapitated body by the highway.

His crimes escalated the next year, too, and he killed and dismembered three more hikers across North Carolina and Florida, including the elderly couple Irene and John Bryant.

Hilton bludgeoned Irene to death and then took her husband on a joyride to various ATM machines before shooting him in the head. Their bodies were also viciously dismembered.

Then, he met Emerson on Georgia’s Blood Mountain.

The Violent Murder That Got Him Caught 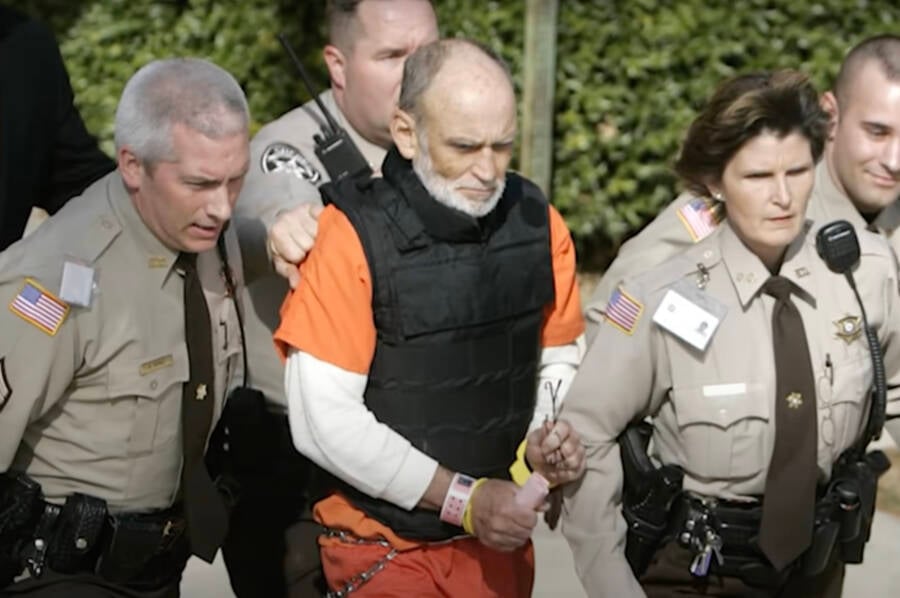 Hilton later explained to authorities that he had forced Emerson to camp with him for days while promising to let her go if she gave him her bank account information. Emerson refused and tried to make an escape.

But she lost her footing during a life-or-death struggle with Hilton, who was able to bludgeon her to death. He then decapitated her, leaving her body “covered by leaves and brush.”

Hilton also stated that he could not bring himself to kill her dog. He said of killing Emerson, “It was hard… you gotta remember we had spent several good days together.”

Authorities were first alerted to Hilton when a former police officer told local cops searching for Emerson that he had seen a gray-haired man in his 60s on the same trail as her that day.

Hilton confessed that Emerson was dead and told authorities where her body would be if they protected him from the death penalty. When he revealed her location, he said ominously, “The head will be missing.”

He was ultimately sentenced to life in prison on Jan. 31, 2008, but while incarcerated, he was linked to all four of his prior murders and charged accordingly.

Hilton is also suspected to be involved in several other murders. However, a lack of evidence has made it impossible for prosecutors to move ahead in those cases. Despite the deal he tried to cut with prosecutors, Gary Hilton is currently awaiting execution on Florida’s death row.

After reading about Gary Hilton, learn about serial killer Edmund Kemper. Then, read 21 serial killer quotes that will chill you to the bone.