The dark web allows users to privately purchase drugs, contraband, weapons, and pretty much anything else with anonymity. Gary Van Ryswyk used it to castrate people in his home. 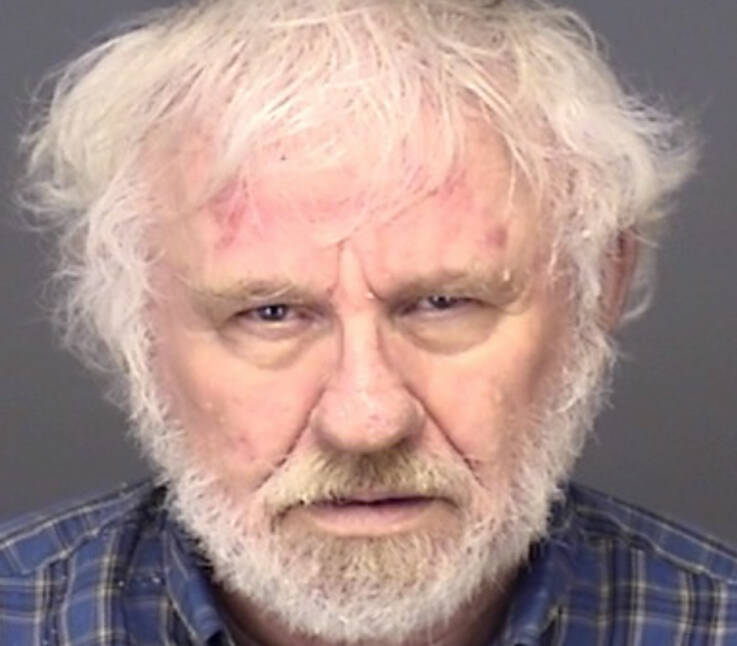 The dark web is a simultaneously fascinating and entirely unregulated space. The inherent privacy is its main appeal, though often for nefarious reasons. Since the dark web isn’t visible to search engines and requires an anonymizing browser, users can pretty much get away with buying and selling anything: like an at-home “doctor” to perform an ad-hoc castration.

Seventy-four-year-old Gary Van Ryswyk of Sebring, Florida, botched the castration of a man he met on “a website for those that have a fetish for castration” and has since been arrested by officers from the Highlands County Sheriff’s Office.

According to Newsweek, Van Ryswyk was charged with practicing medicine without a license which resulted in bodily injury — a second-degree felony.

However, this charge may seem to be utterly reductive of the real-life bloody mess Van Ryswyk made of the man he found online. 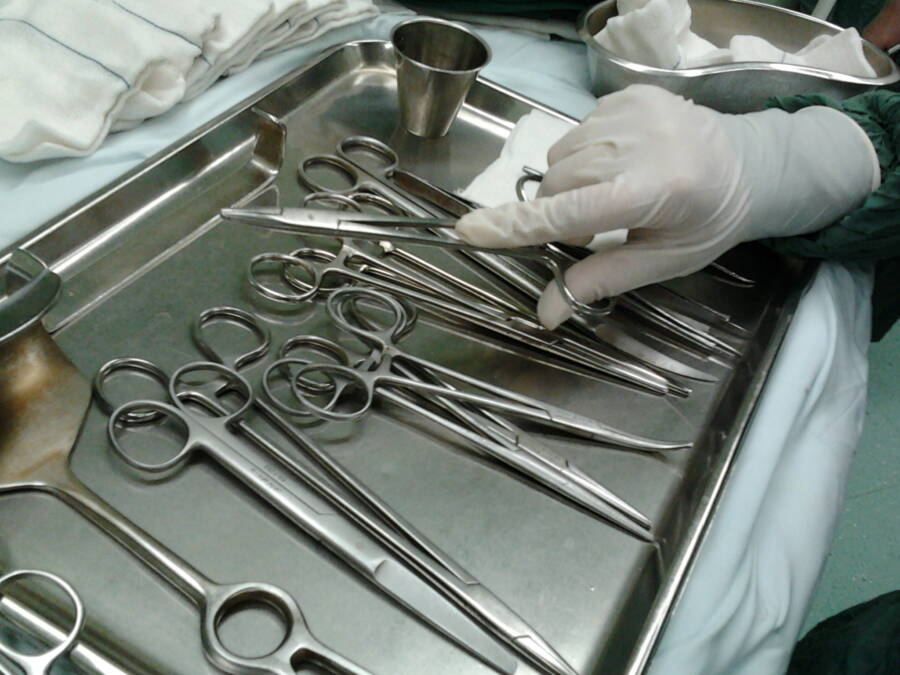 Wikimedia CommonsVan Ryswyk apparently removed his own testicle in 2012, and claimed to have castrated a man “a few years ago.” That procedure ended in profuse blood loss, too, however.

After receiving a 911 hang-up call from a residence on Orday Road, deputies made their way to the scene and were greeted by Van Ryswyk at the door, with a rather uncommon first impression. He simply said he had castrated a 53-year-old man.

The deputies walked into the home and found a man lying on a bed, bleeding profusely from his nether region. Naturally, his testicles were sitting close by, in a pink container.

Authorities on site then noticed how the room had been turned into a makeshift surgical center. Medical equipment, painkillers, and even a camera had been set up to record the at-home operation.

According to BuzzFeed News, the arrest report stated that Van Ryswyk told the deputies that he met the bleeding 53-year-old online and that the 53-year-old explicitly asked for the service.

It’s unclear whether or not the patient understood that this was a one-time fetish, though that has probably sunken in by now. It’s also unclear whether the man has had his testicles replaced since being brought to a legitimate hospital.

“I don’t know if he would even want that,” said Scott Dressel, the sheriff’s office public information officer.

The procedure began around 10 p.m. on Aug. 18, 2019. The patient’s Sunday evening soon went south, unfortunately, when the heavy bleeding prevented Van Ryswyk from successfully suturing the wound shut. Van Ryswyk told police the two men had tried this a week earlier, but a complication sprang up when the patient reportedly ejaculated while Van Ryswyk tried to sanitize the penis.

The second attempt, while successful in removing the testes, was not quite as clean. 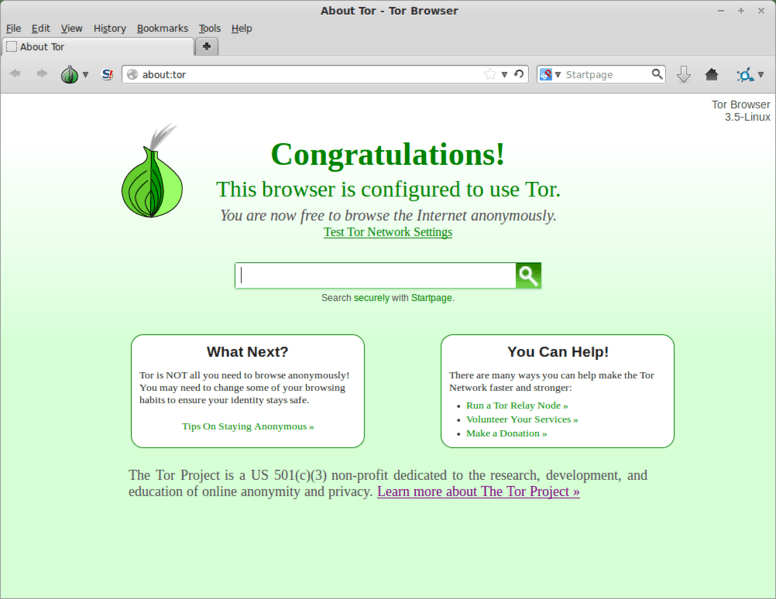 Wikimedia CommonsTor (“The Onion Router” due to its numerous layers of encryption) is the most popular dark web browser. Anything from guns and drugs to sexual offers can be anonymously considered.

Meanwhile, this wasn’t even the first time Van Ryswyk dabbled in castration. He had past experiences mostly with animals. He told the 53-year-old that he even removed one of his own testicles in 2012.

Van Ryswyk said he had previously castrated a man in a motel “a few years ago,” and that it concluded in a similarly bloody fashion. He admitted that neither he nor that patient reported anything to the police at the time. The 53-year-old fortunately received immediate medical care and was flown to a Tampa hospital for “life-saving measures,” where he remains in stable condition.

Law enforcement deal with a wide range of daunting and dangerous situations on a daily basis, from armed criminals and domestic abusers to intoxicated suspects and mass shootings. For those who responded to this particular call, however — they might never witness a comparable situation as long as they live.

“[Hang-up calls] are pretty routine and deputies respond to many of them per shift,” the sheriff’s office said. “But most of them don’t make the cut when it comes to being memorable. This one will definitely hang around in the memory for a while.”

Van Ryswyk was arrested at the scene on Monday and is now held in jail on a $250,000 bond. While this may be just another casual castration gone wrong for him, “everyone that I talked to that was on the scene has said it was something they will never forget,” Dressel asserted.

Next, learn about the Florida man arrested for attempting to “barbecue” child molesters. Then, read about the couple arrested for an interspecies love triangle with a husky in their retrofitted “sex chamber.”