The returned remains marks the first time a significant archaeological artifact has been repatriated to the Andean country. 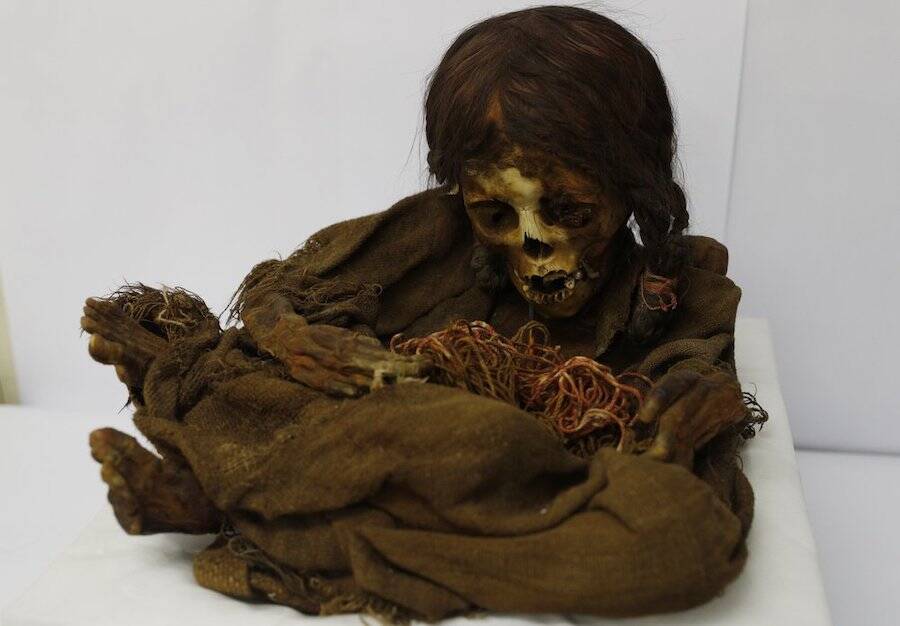 Juan Karita/AP PhotoThe Incan mummy was returned to Bolivia by the Michigan State University Museum after some 129 years.

After 129 years, the extremely well-preserved mummy remains of an Incan girl dating back to the late 15th century have been returned to Bolivia. Over the last century, the mummy was kept at the Michigan State University Museum.

The returned remains mark the first time an archaeological artifact as significant as the Incan mummy has been repatriated to the South American country.

As reported by the Associated Press, the mummy’s was returned more than two weeks ago, with support from the U.S. embassy in La Paz, Bolivia, and William A. Lovis, an emeritus professor of anthropology at the Michigan State.

According to Bolivia’s Culture Minister Wilma Alanoca, the Bolivian government has increased efforts in recent years to repatriate several archaeological artifacts, including those that were taken from the country illegally.

“It’s the first time that a body has been recovered, a mummy from the Inca period,” Alanoca said. 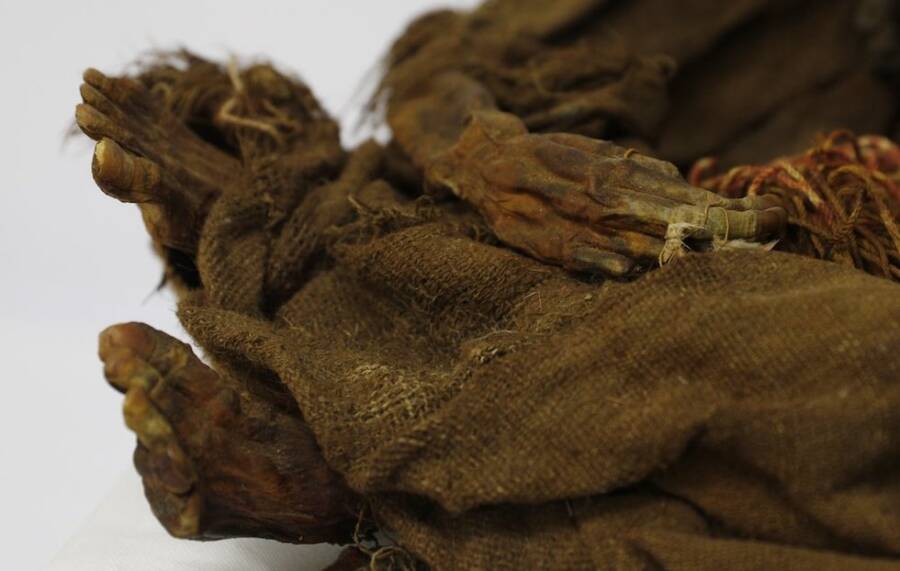 Not only is the mummy’s return a marker of the Bolivian government’s growing interest to reclaim archaeological goods that belong to the state, it’s also significant because of how well the Incan remains are preserved. Its braids are still intact, and its dress, made from llama or alpaca, has seemingly stood the test of time.

Carbon dating of the remains, which were originally discovered in the Andean mountains near La Paz, estimated that the body dated to the second half of the 15th century — predating contact with Spanish invaders. The Incan mummy is known by researchers as Ñusta, which means “princess” in Quechua, though we don’t know whether the girl was royalty.

Researchers believe that Ñusta was about eight years old when she died and may have come from the an Aymara group known as the Pacajes. Her original burial tomb was filled with worldly objects like pouches, feathers, a clay jar, sandals, and some plants, including maize and coca. 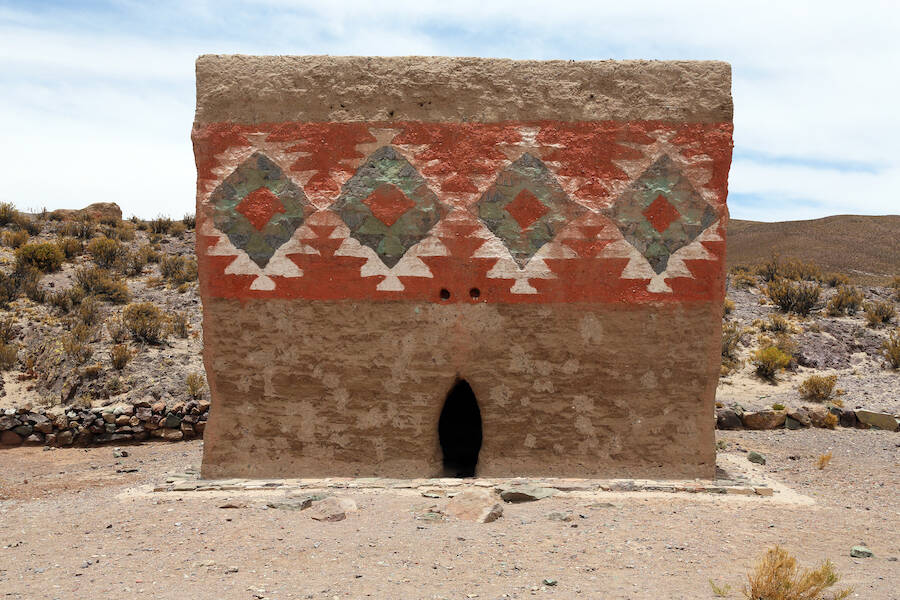 Marc Habran/Art in All of Us/Corbis/Getty ImagesThe mummy was originally found in a chullpa, a stone burial tomb built by the Aymara.

“It’s possible that the girl was an important person and that the objects placed with her had as much sacred importance as they had a useful purpose,” Lovis explained. In many cultures, burial objects are believed to aid the deceased in transitioning to the next world.

Another possibility, he said, was that her death was an Inca sacrifice to “appease, or an offer to Inca deities.”

David Trigo, who heads the National Archaeology Museum in La Paz, believes that the mummy princess was an important member of her group, since she was found in a stone tomb. Incas typically built such tombs, known as chullpa, for prominent members of their clans.

Ñusta’s remains are currently being preserved in a refrigerated chamber at the National Archaeology Museum in downtown La Paz. Much is still unknown about the Inca people, but a closer look at this mummy princess could reveal a host of hidden secrets.

Now that you’ve caught up on the return of Bolivia’s 500-year-old Incan “princess” mummy, read about the 5,600-year-old mummy discovery that revealed the world’s oldest embalming recipe. Then, meet Mummy Juanita, the best-preserved mummy in the world.