Did Genene Jones Kill As Many As 60 Children As A Pediatric Nurse?

Genene Jones was only convicted for one murder and one attempted murder of a child, but evidence suggests she may have killed dozens more during her time as a pediatric nurse.

Nicknamed the “Angel of Death,” Genene Jones is a convicted serial killer serving time for the murder and attempted murder of several children in Texas.

Sentenced to prison for 159 years, the 69-year-old inmate was set to be released in 2018. However, prosecutors fought hard to stop this from happening by bringing up new charges, and with good reason. 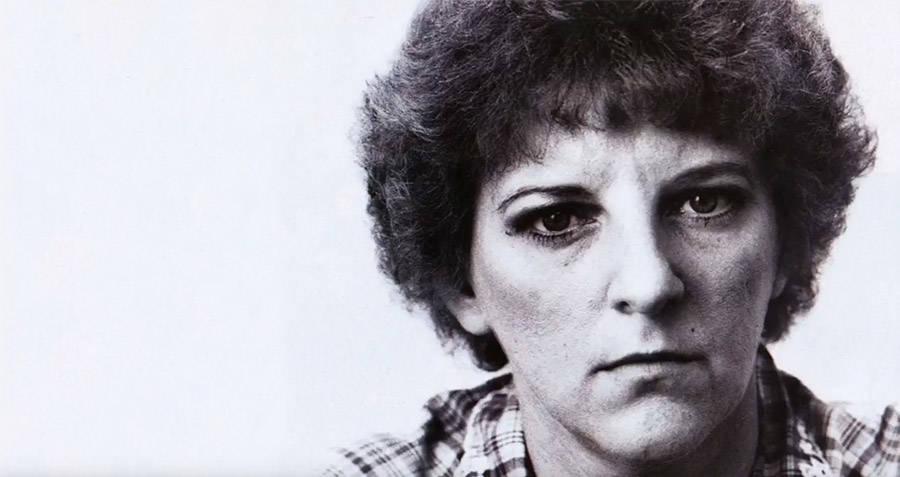 YouTubeGenene Jones, also known as the “Angel of Death.”

They believe Jones may have killed as many as 60 children while working as a pediatric nurse. Is this possible? How could she get away with it? Here’s what we know.

In this short span of time, dozens of children died in the ICU, most of them directly under Jones’ care. This epidemic of mysterious deaths attracted widespread attention, leading her colleagues to chillingly call her shift “the Death Shift.”

Shockingly, children were over ten times as likely to die during her 3 PM to 11 PM shift than at any other time in the ICU.

The children seemed to die in mysterious circumstances.

Previously stable kids suddenly stopped breathing. Others had seizures, had their hearts stop, or began bleeding profusely when given injected with needles, their blood unable to clot for some strange reason.

This couldn’t just be a coincidence. 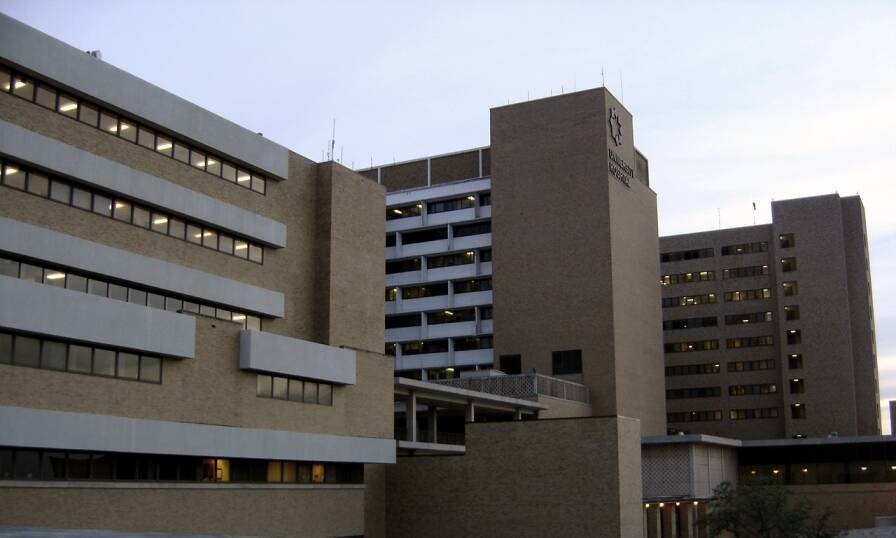 The strange deaths raised enough suspicion among ICU doctors that Genene Jones was somehow involved, forcing the hospital to remove her. However, desperate to prevent bad press, hospital administrators refused to fire Jones or call the police.

Instead, while undergoing a name change and subsequent publicity overhaul, the hospital simply chose to discharge all of its licensed vocational nurses (LVNs) under the guise of upgrading the unit to better-trained, registered nurses.

They even offered Jones a job elsewhere in the hospital. This way, Jones was not singled out as the person responsible for the deaths.

In fact, she gained something out of it, being let go with stellar recommendation letters and her professional reputation still intact. Jones chose to leave the hospital, and the deaths mysteriously stopped.

The hospital later launched an internal inquiry into the matter, finding that at least ten children died when Jones was working.

Its official report concluded that “this association of Nurse Jones with the deaths of the ten children could be coincidental. However, negligence or wrongdoing cannot be excluded.” By this point, however, Jones was already gone.

Thanks to the strength of her references, Jones easily secured a similar position at a pediatric clinic 60 miles northwest of San Antonio in Kerrville, Texas. Yet, mysterious illnesses and deaths of babies seemed to follow Jones wherever she went.

Multiple children suddenly fell ill after receiving what were supposed to be routine injections at her new clinic.

The only case that prosecutors could decisively link to Jones involved Chelsea McClennan, a 15-month-old baby who arrived at the clinic for routine immunization shots.

Instead of administering the vaccine, Genene Jones injected the helpless child three times with succinylcholine, a muscle relaxant that stopped her heart.

This death launched a criminal investigation, and, with multiple damning testimonies regarding the string of mysteriously dead children under Jones’ care, she was convicted and sentenced to 99 years in prison for McClennan’s murder.

A short time later, Jones was charged again, this time for trying to kill 4-week-old Rolando Santos with a lethal dose of heparin, a blood-thinning agent that caused massive bleeding.

Thankfully, the child survived, and Jones was found guilty of attempted murder and sentenced to serve 60 more years along with her 99-year murder sentence. 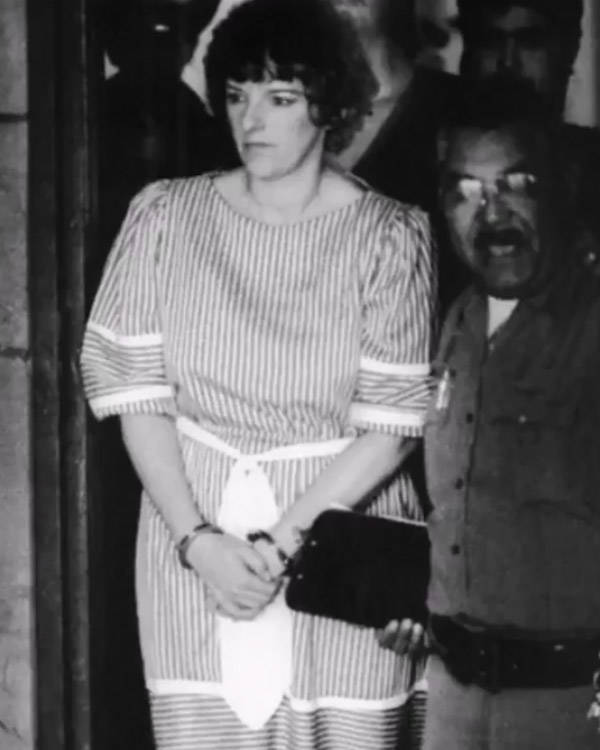 Bettmann/Getty ImagesGenene Jones in cuffs during a pre-trial hearing in October 1984.

Despite the lengthy sentences, Jones was scheduled to be released in 2018, due to Texas’ Mandatory Release Law, which allows inmates to put their “good behavior” towards time served to complete their sentences sooner.

Texas prosecutors, however, were determined not to let her walk free. After all, Jones very likely killed many more children than the two charges she was serving time for.

One problem is that some hospital records from Jones’ time at Bexar County Hospital may have been destroyed. Authorities suspect she may have killed as many as 60 infants and children during her time as a nurse in the 1970s and 1980s.

If true, this would make Genene Jones one of the worst serial killers in American history.

“Our intention is to hold her accountable for as many deaths as the evidence will support…But we have to have the evidence. So we will continue to work within the confines of the law to do that. We are going to take one at a time. I am fairly confident we are not going to get 60 indictments on her, but we will get as many as the evidence supports.”

So, in May 2017, Genene Jones was indicted for the murder of Joshua Sawyer, one of the children who died a mysterious death during her time at the Bexar County Hospital ICU.

Just under a year old, he had arrived in Jones’ ICU on December 8, 1981, suffering from a coma and seizures due to smoke inhalation after a fire ravaged his family’s home. 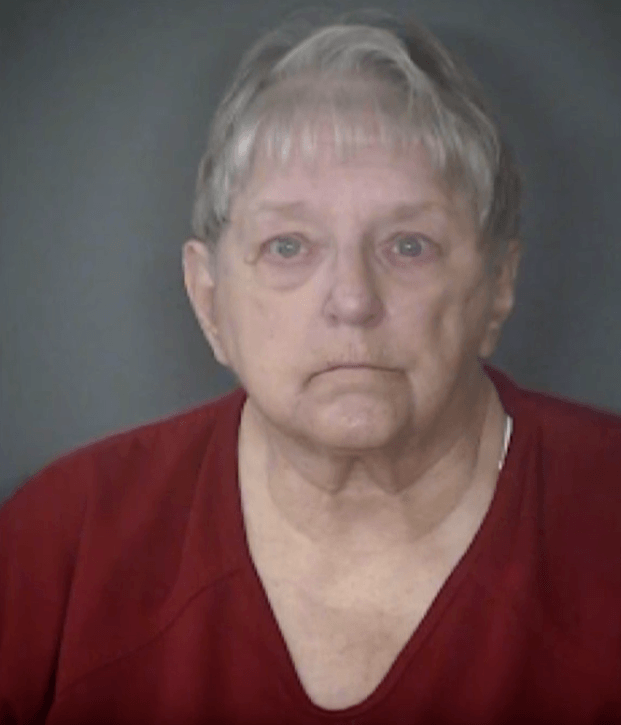 Although he was in a coma, his brain activity showed promising signs. Within a few days, his seizures stopped and he appeared to be improving. That changed, however, when he came under Jones’ care. Much to his doctors’ surprise, Sawyer’s condition suddenly worsened.

He suffered multiple cardiac arrests before his heart stopped completely. Lab reports showed more than double the prescribed dose of Dilantin, an anti-seizure drug, in his system.

The following month Genene Jones was charged again, this time with the murder of Rosemary Vega, a two-year-old child with a congenital heart defect who died of cardiac arrest shortly after Jones administered an intravenous shot.

KENS 5 NewsPhotographs of the five children whose murders Jones was recently charged with.

Since then, Jones has been charged with the murder of three more children: Richard “Ricky” Nelson on July 3, 1981; Paul Villarreal on September 24, 1981; and Patrick Zavala on January 17, 1982. All of the children were allegedly injected with high doses of muscle relaxers or pain killers.

At this time, Genene Jones remains in prison. In 2019, a judge ruled that she is competent to stand trial for the five new murder charges in early 2020, preventing any possibility of early release.

While it’s unfortunate that this much time had to pass before the families of the victims see justice, later is better than never, especially in a case as despicable as this one.

To this day, we’re not entirely sure what motivated the murders. However, the most likely explanation is all the more morbid because of how simple it is: Genene Jones did it to feel powerful and important, placing herself in the middle of life-and-death drama.

Now that you’ve read about Genene Jones, read about about 21 other doctors and nurses who were killers. Then read these terryfing quotes from serial killers that will chill you to the bone.