Should We Create Genetically Modified Humans? 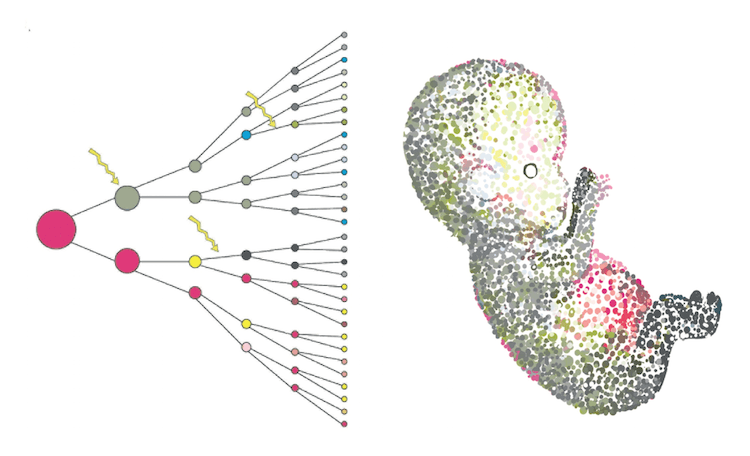 The advancements in genetic technology over the past decade have led to the creation of a new topic of study called genomics. Unlike genetics, which focuses on a individual genes and traits, genomics looks at the function and structure of the genome as a whole.

How the genome is sequenced and mapped can reveal a great deal about the inner workings of complex biological systems, like the brain. Genomics opens the door to advancements in human genome manipulation , as well as a better understanding of our relationship to other organisms, our own evolution, and ourselves. 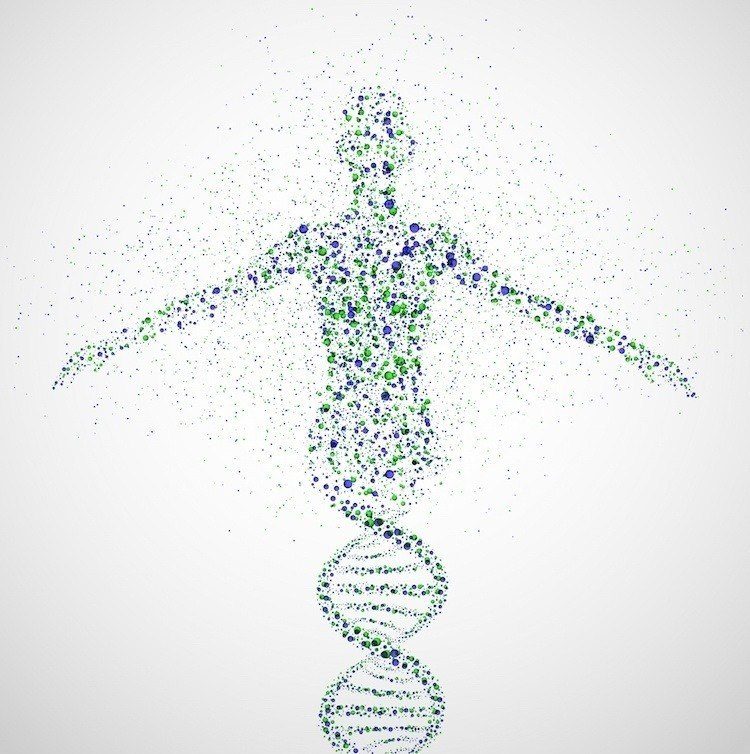 And finally, ethics. All of this amazing scientific advancement and discovery has brought us to a critical point in our genetic understanding and awareness of the human genome. Putting the obvious and frightening prospect of genetically modified humans and designer babies to the side, consider a medical database that houses all of your genetic information, including your risk for disease. While a great stride for medicine and treatment, this genetic report card could also prevent you from getting health insurance or a job.

Genomic and genetic research is also taking us deeper into understanding the genetic factors that influence extremely complex traits like how we act and think. Although arguably unreliable because such traits are heavily influenced by the environment, many geneticists are digging into creating a genetic map of our predetermined personalities. We all know not to judge a book by its cover, but we may need a reminder to avoid judging people by their genes. 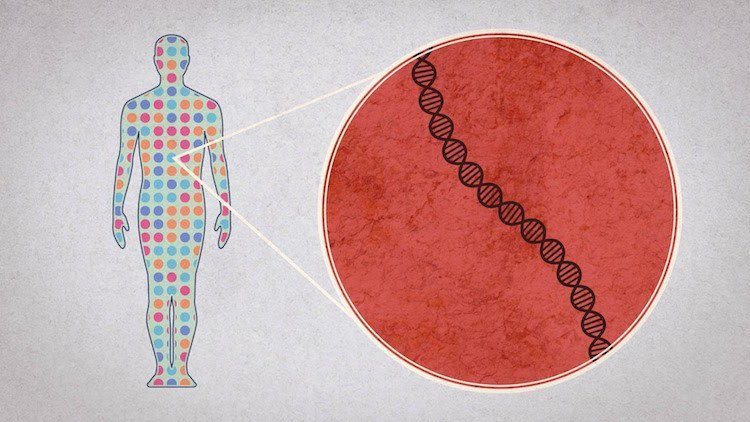 With more effort and resources continuously being put into DNA technology, it is time to answer the ethical and moral questions we have put off. Currently, we are standing at the cusp of a future in which the information provided in the human genome will play a much greater role than ever before.

Next, discover the DIY biologists who are biohacking their bodies to gain veritable superpowers.