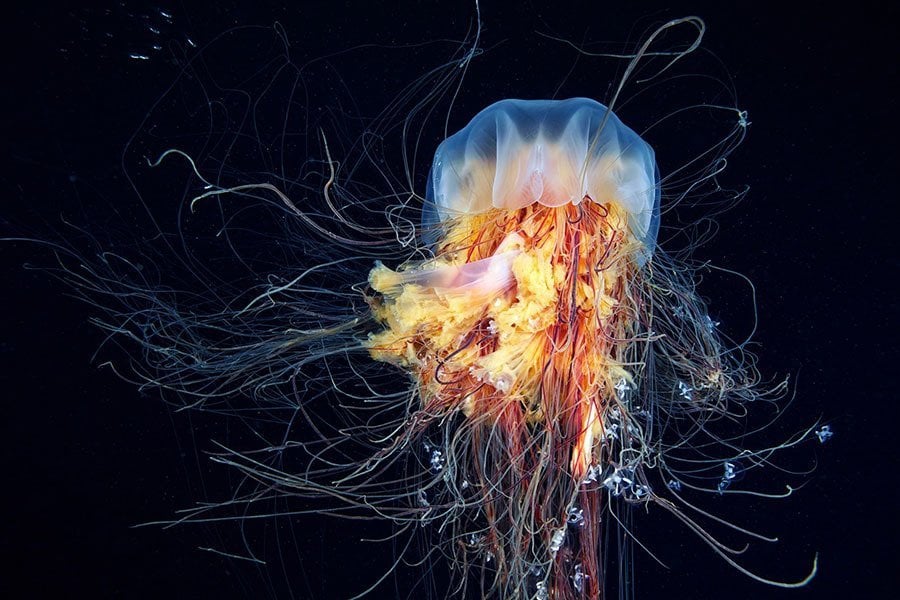 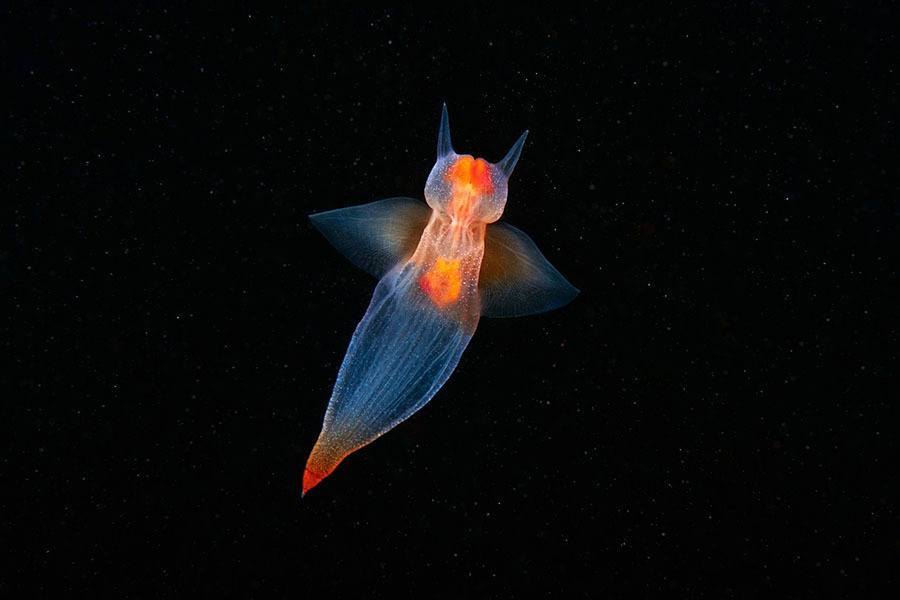 While many photographers are content to capture terrestrial subjects, Alexander Semenov dives into the oceans’ depths for his photos. Semenov, head of the divers’ team at Moscow State University’s White Sea Biological Station, regularly takes to the water to capture marine life in digital form–big or small, colorful or opaque, Semenov is interested in it all. And it’s not just for aesthetics’ sake: said Semenov to the Washington Post, “My own goal is to study underwater life through camera lenses and to boost people’s interest in marine biology.” 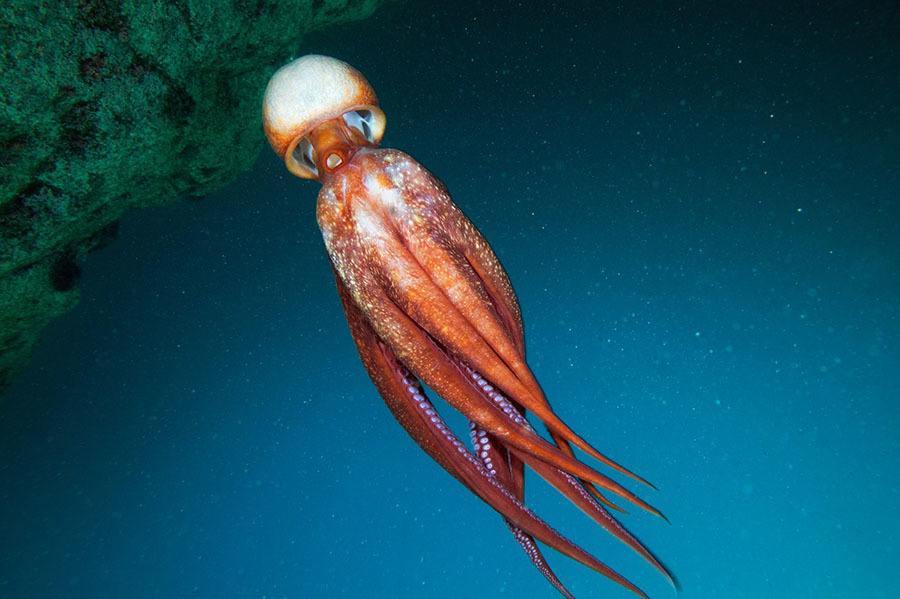 Vintage Photos Of Winters Past 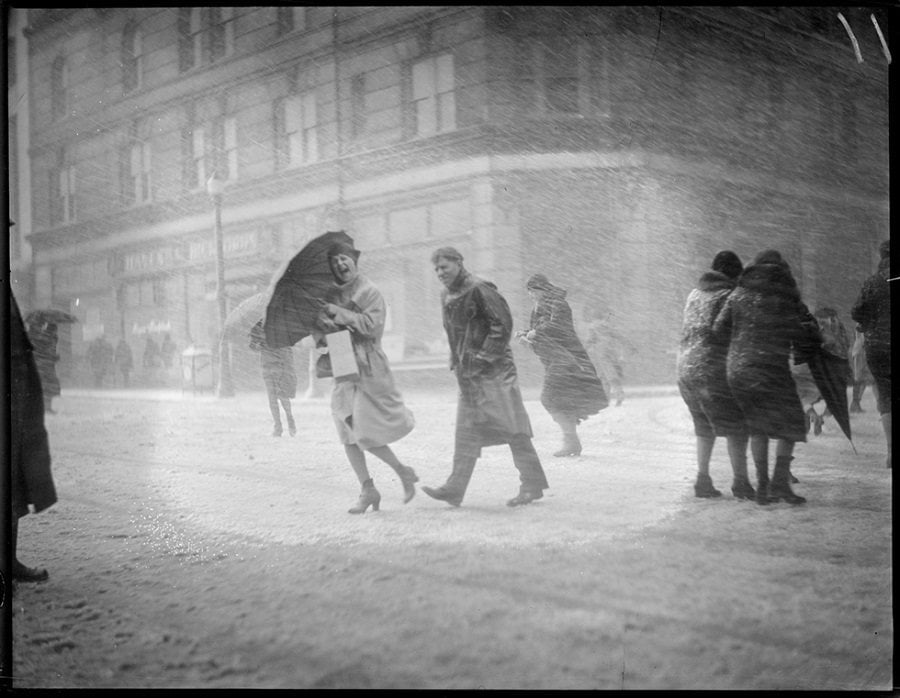 A Boston snowstorm in the 1930s. Image Source: Atlas Obscura

Winter has yet to clasp its cold, harsh grip around the Northeast. While that has been a blessing for many people, winter lovers and snow chasers are surely unsatisfied. If you’re in that latter camp, Atlas Obscura’s vintage photos of harsh winters past–many of them more than a century old–might convince you to count each day without freezing temperatures as a blessing. 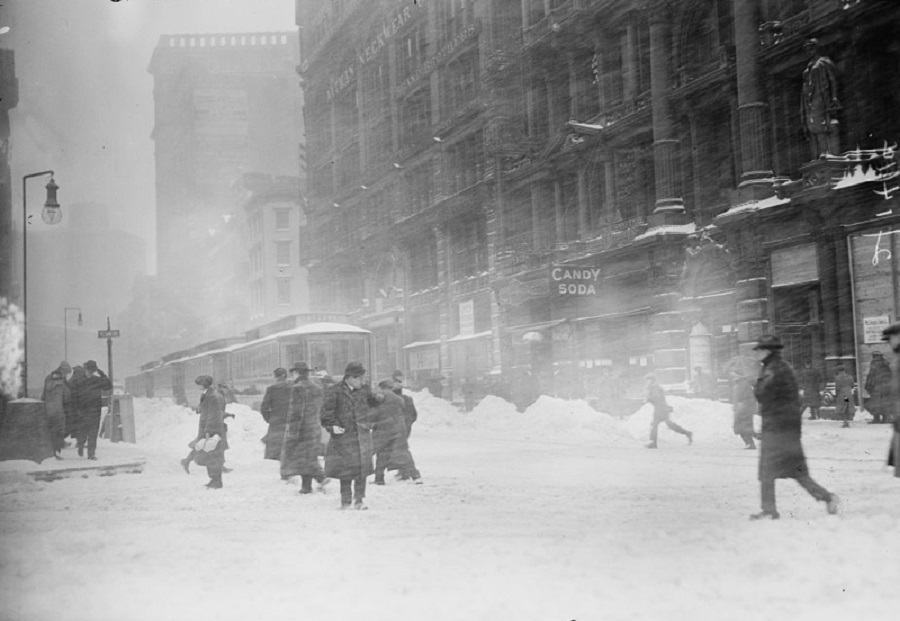 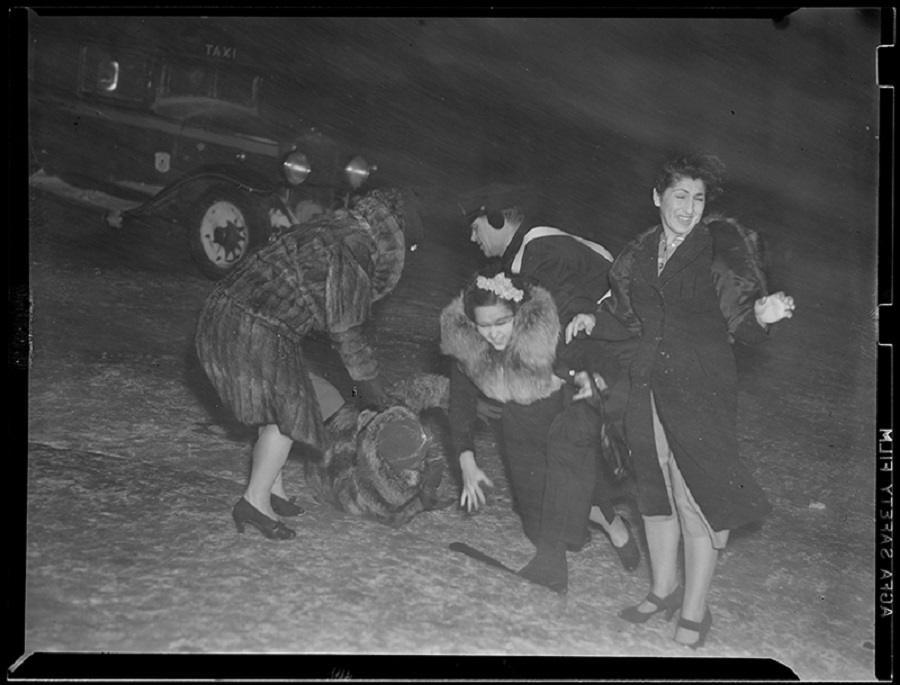 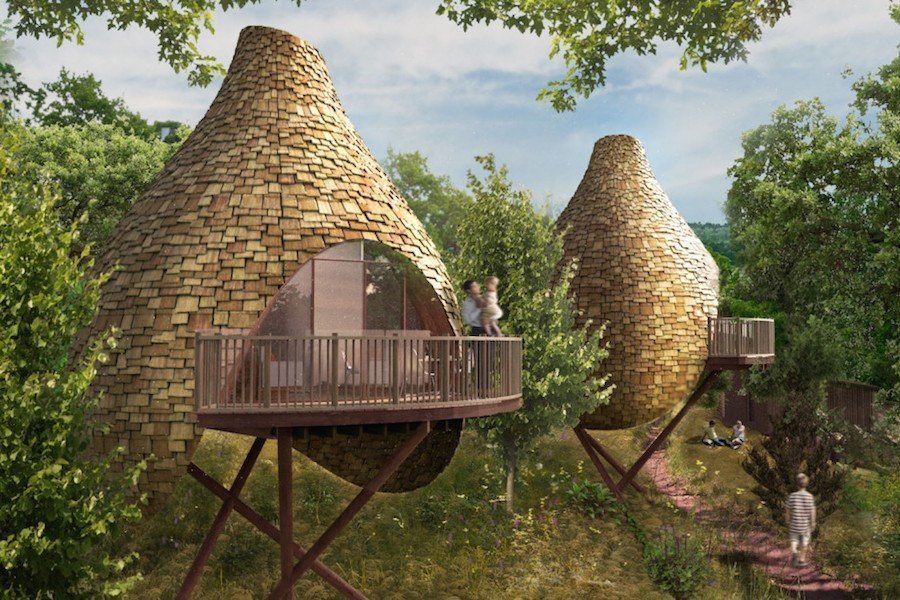 Each treehouse will be finished with sustainably sourced cedar shingles. Image Source: inhabitat.com

Based in the Isle Of Wight, just off the south coast of England, this proposed treehouse colony is aimed at letting people reconnect with nature. Developed by luxury treehouse company Blue Forest, the site will be comprised of 13 treehouses, 11 timber lodges, and 40 glamping tents, all tucked away in the scenic countryside of Robin Hill Country Park. The colony is planning an opening date of spring 2018. 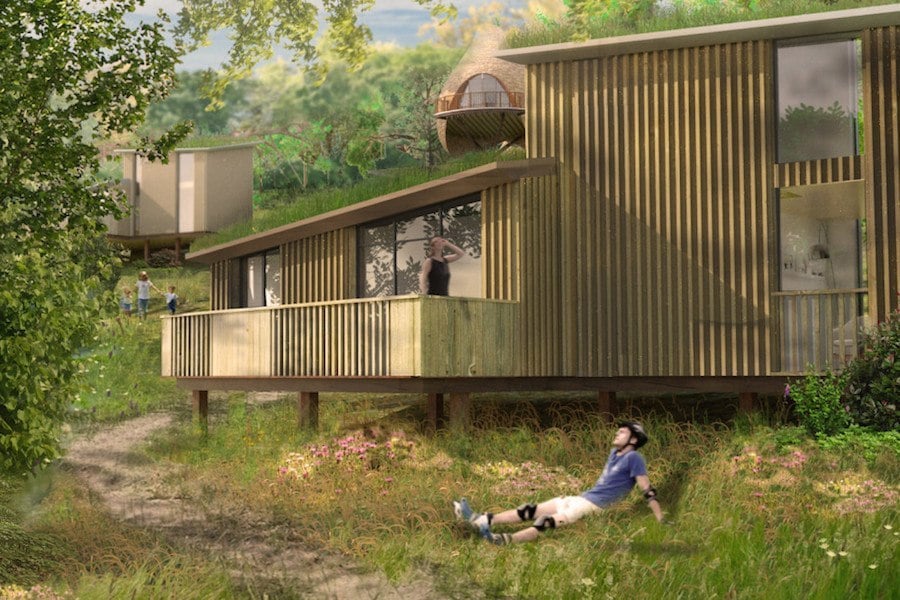 The development will be housed in areas of the park that are currently unused or in need of regeneration. Image Source: inhabitat.com 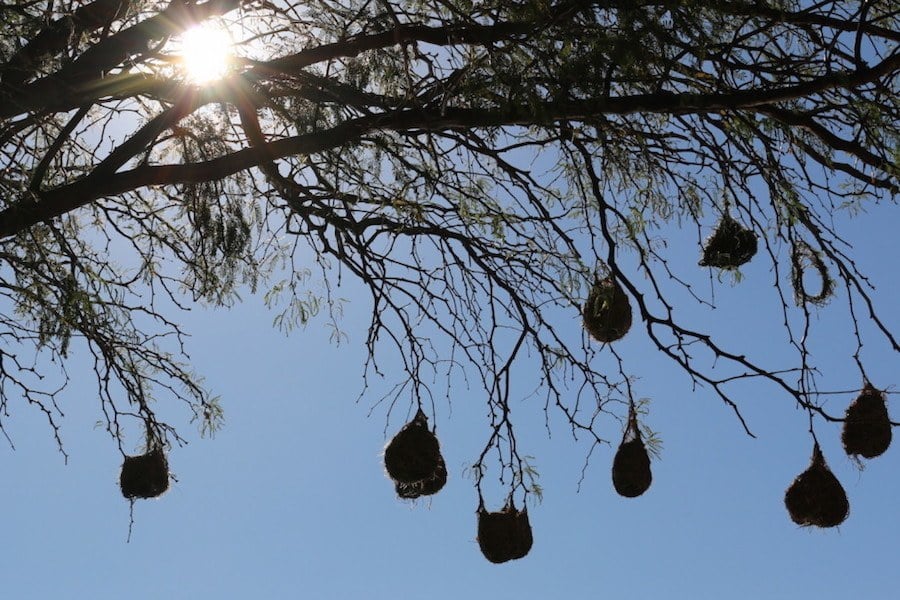 The design for the treehouses was inspired by the curved, organic look of a weaver bird’s nest. Image Source: inhabitat.com