The age of genetically modified humans is here. From designer babies to human mutants, here are some of the most unbelievable things we can already do--and some of the even more unnerving things we'll soon be able to do. 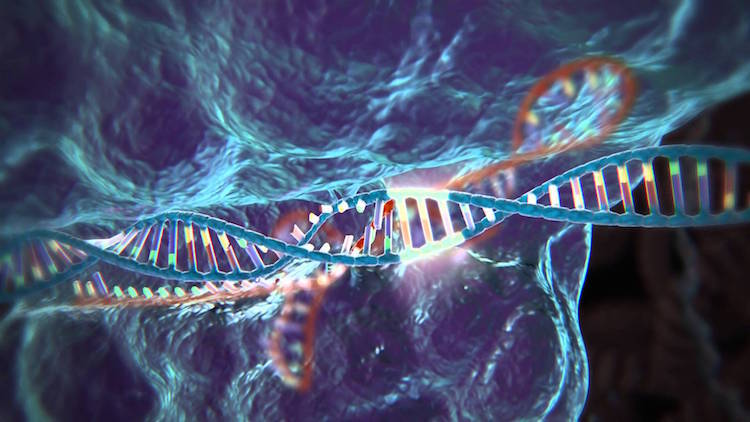 We often talk about the moral and ethical dilemmas surrounding DNA research, genetic engineering, and especially genetically modified humans in hypothetical terms: What if you could choose your baby’s eye color? Would you clone your dog? Would you want to know your genetic probability of developing a debilitating disease?

The thing is, hypothetical terms are no longer appropriate. We’ve long had genetically modified food, animals, even genetically modified mosquitoes. Now, it’s humans. The genetic technology “of the future” is, for the most part, here. True, we haven’t started handing out genetic report cards with the birth of each child, but the science to do so does exist. Today, whether you like it or not, we can manipulate DNA in the ways we have long imagined and feared.

What Is DNA And How Do We Manipulate It? 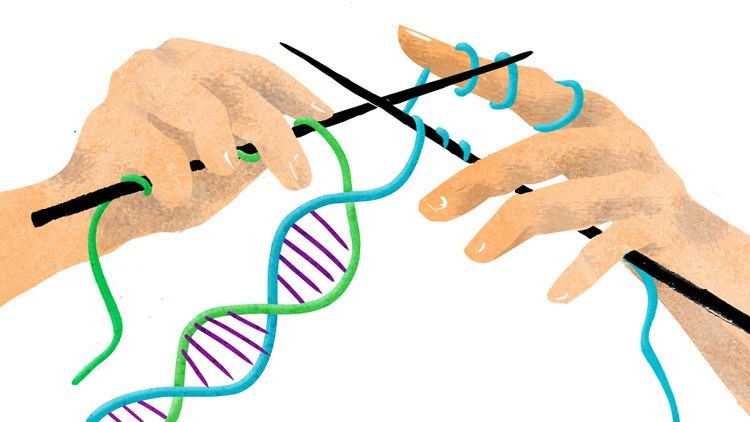 First, a little bit of molecular structure. Almost all of our cells contain a full set of our genes, which is called a genome. Crammed inside the nucleus of each cell are 23 pairs of chromosomes. Every pair contains one chromosome from your mother and one from your father. It is within these chromosomes that you’ll find the actual coils of DNA.

The amount of information in these coils is immense. If fully extended, the DNA in one human cell would stretch to around six feet long. Considering the average diameter of the nucleus in a mammalian cell is 6 micrometers, this is equivalent to folding 126,720 feet, or 24 miles, of thin thread into a tennis ball.

DNA sequencing (the processes of determining the order of nucleotides in a strand of DNA), provides a genetic blueprint of an organism. The sequence of the nucleotides, or chemical building blocks, tells scientists the genetic information carried in specific segments of DNA and helps to determine the function and location of genes in a strand. 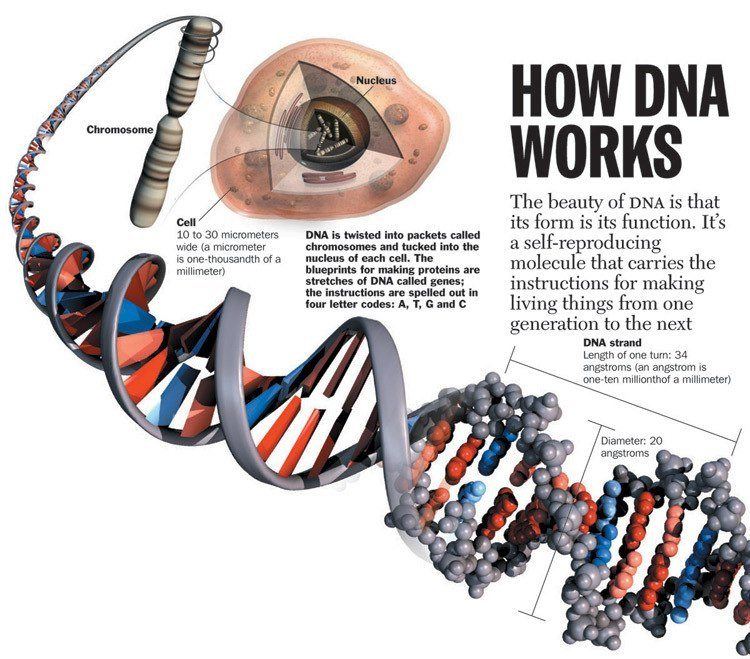 The idea of sequencing the human genome was a daunting task when the Human Genome Project first began in 1990. However, in April of 2003, the project was declared complete and because of that—along with many other advances in technology, biology, and medicine—a true revolution has occurred. Now, we have a map of the human genome that we can not only read, but also manipulate. 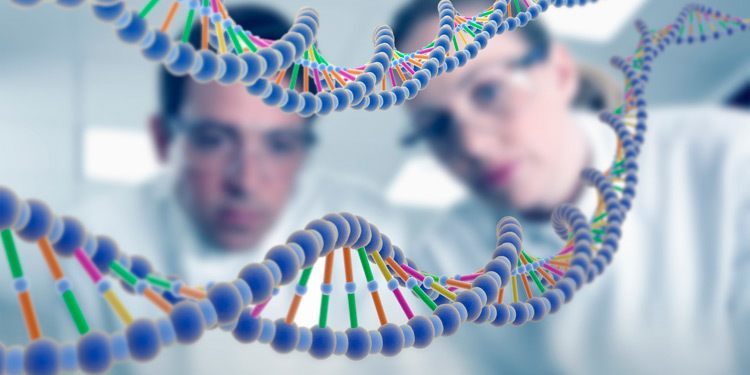 One of the most important ways in which we can manipulate the genome involves recombinant DNA technology. This is a series of laboratory procedures that enables us to combine DNA molecules from multiple sources to create traits that would not be found in the original genome. It is through this technology that we can also isolate a single desired gene or DNA segment to study, sequence, or mutate.

Between our growing library of sequenced genomes and advancements in recombinant DNA and DNA editing technology, we can both duplicate and modify organisms. Let’s start with duplicating…