Genetically Modified Mosquitoes: Fighting A Mosquito-Borne Epidemic From Within

Genetically modified mosquitoes are now being deployed to fight their wild counterparts who are spreading the resurgent dengue fever.

Itchy bites and a whiny buzz aren’t the only annoying problems caused by mosquitoes. The possibility of mosquito-borne disease outbreaks has some researchers fighting back with an unusual weapon: mosquitoes themselves.

Researchers at UK-based company Oxitec Ltd. are testing a new method that uses genetically modified mosquitoes to control outbreaks of dengue fever. Although many cases are asymptomatic, dengue often causes symptoms similar to the flu: fever, rashes, and the agonizing joint pain that gives it the colloquial name of “breakbone fever.” 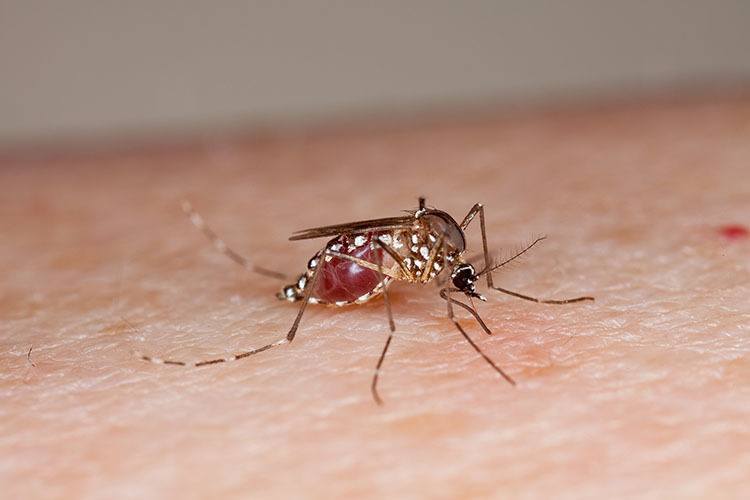 According to the World Health Organization, the estimated number of dengue infections worldwide has risen dramatically over the past several decades and is now at about 390 million per year (almost all in tropical regions). Untreated, the worst cases of dengue progress to hemorrhagic fever and sometimes death. 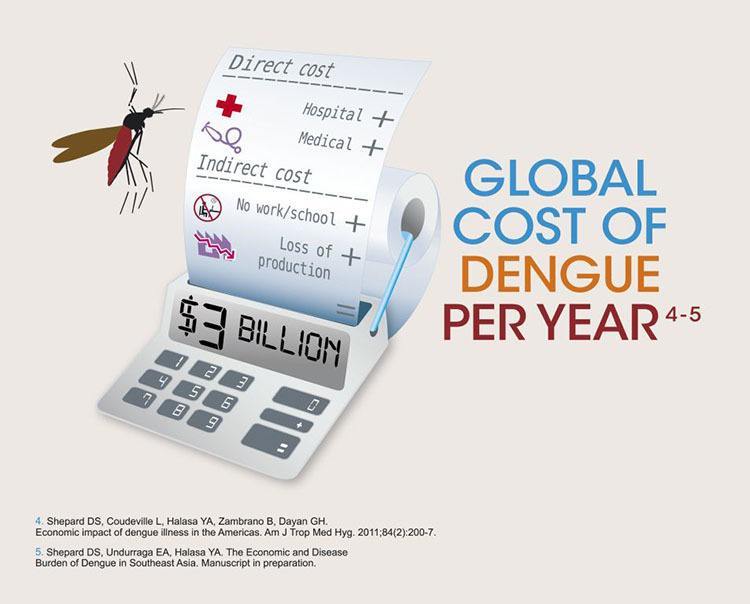 There is no vaccine or cure for dengue, so the only way to control its spread is by controlling the insects that transmit the virus: female mosquitoes. Vector control—hampering the spread of a disease by killing off the creatures that transmit it—has been effective in the past. For example, following pesticide-based vector control efforts, dengue was absent in Brazil during the 1960s and 70s. However, after these efforts were abandoned, dengue-carrying mosquitoes made a big comeback. 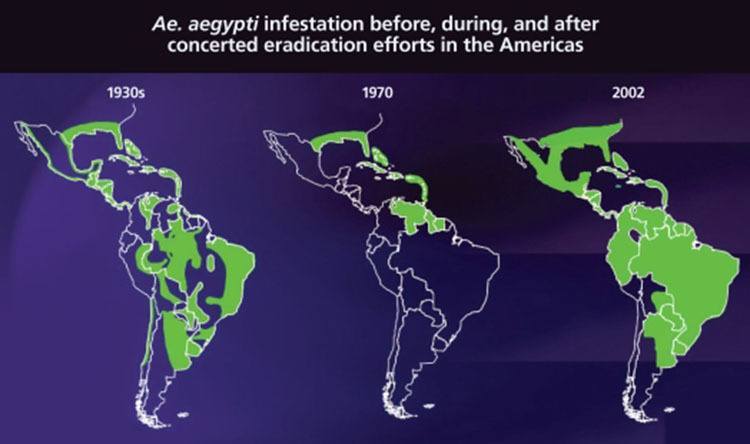 Now, Oxitec researchers are proposing a new method of vector control. They have been targeting females (the only ones who bite) of a single mosquito species, Aedes aegypti, by introducing genetically modified mosquitoes (males) into the wild population.

When these genetically modified mosquitoes mate with the wild females, they pass on a gene that prevents the resulting offspring from ever reaching adulthood and reproducing. Researchers can suppress the wild population without increasing the number of mosquitoes that could carry the disease. 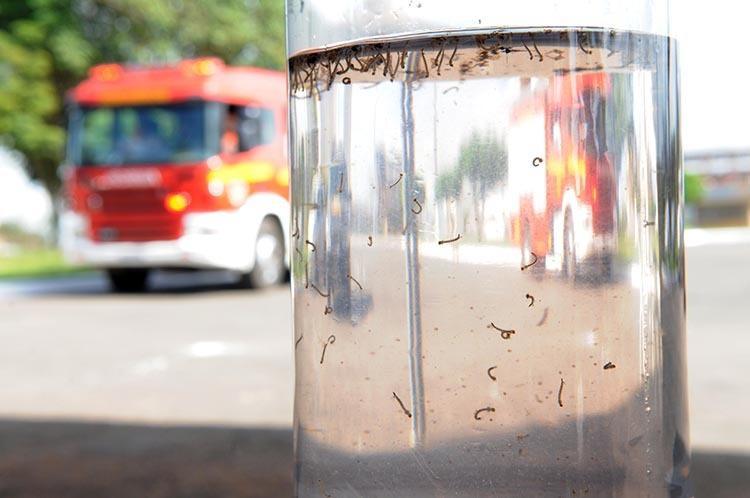 To make that tracking easier, Oxitec included a fluorescent marker with the modified gene. After a six-week period, researchers scanned the wild mosquito larvae for fluorescence and found that about 10% of those taken from the wild carried the genetic marker. 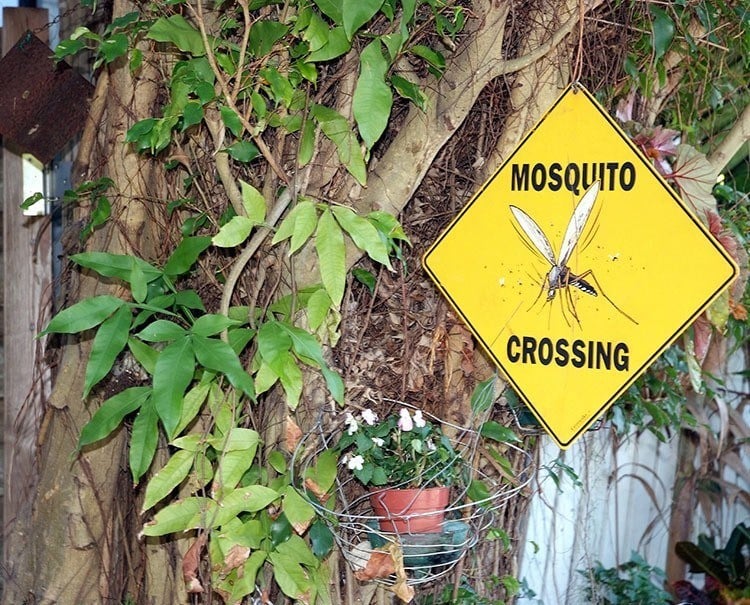 This new study, published in PLOS Neglected Tropical Diseases, follows up on a similar study done by Oxitec in the Cayman Islands. In both cases, introducing these genetically modified mosquitoes suppressed the wild mosquito population drastically.

Although researchers did not track cases of dengue during their study, models of disease spreading suggest that such a drastic reduction in the mosquito population would prevent the spread of the disease. When used in conjunction with traditional vector control methods such as pesticides and eliminating the standing water that mosquitoes need to breed, genetically modified mosquitoes could be powerful new soldiers in the battle against tropical diseases.

What’s Next For Genetically Modified Mosquitoes

Could genetically modified mosquitoes soon be coming to a state near you? It’s possible. Oxitec, in collaboration with the Florida Keys Mosquito Control District, is seeking approval from the United States Food and Drug Administration and the local government to start trials in the Florida Keys.

Oxitec has met with some public backlash over fears of genetically modified organisms as well as environmental concerns. Despite these reservations, Michael Doyle, head of the Florida Keys Mosquito Control District, as well as other government officials are hopeful that this partnership with Oxitec will prevent dengue outbreaks in Florida.

There is no word on when or if the FDA might approve Oxitec’s methods for mosquito control in the Florida Keys, but that hasn’t stopped Oxitec from diversifying their product line. Now they have completed new experiments using the same self-limiting biotechnology to curb populations of moths that destroy crops.

Although much remains to be tested, it’s possible that genetically modified mosquitoes may become the new normal in the coming decades.