The Disturbing Story Of George Hodel, The S&M-Obsessed Doctor Suspected Of Murdering The Black Dahlia

George Hodel was a notorious Los Angeles doctor whose sexual proclivities and surgical knowledge have led many to believe that he killed Elizabeth Short.

On Jan. 15, 1947, residents of the Leimert Park area of Los Angeles called the police after discovering a body in an abandoned lot. Elizabeth Short – the Black Dahlia – had been gruesomely murdered and left there in pieces. In the decades since, the disturbing case has fascinated the public, though Short’s killer has never been caught.

One suspect remains high on a list of many, however: Dr. George Hodel. 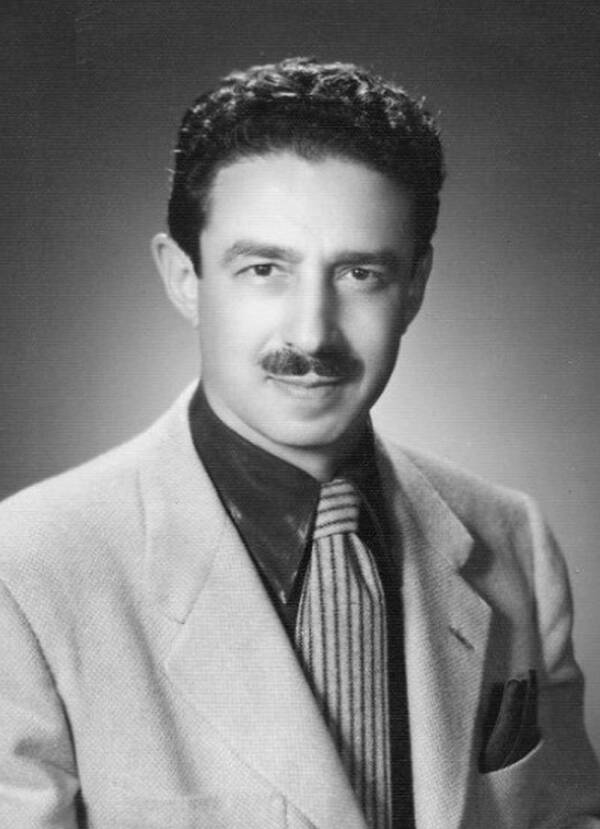 Steve Hodel/Wikimedia CommonsA mild-mannered Los Angeles doctor on the surface, George Hodel has emerged as a prime suspect in Elizabeth Short’s murder over the years.

A Los Angeles physician, Hodel was ruled out as a suspect at the height of the investigation, but his own son believes to this day that he was responsible for Elizabeth Short’s death — and possibly those of many more innocent women.

George Hodel was a Los Angeles native. A very intelligent man, he graduated high school in 1922 at 15 years old and enrolled at the California Institute of Technology. At 16, he was expelled after he was discovered having an affair with his professor’s wife and had gotten her pregnant.

At 21, he had a son with a woman named Emilia, but by the 1930s was married to Dorothy Anthony. They had a daughter, Tamar. In 1932, he returned to school to study medicine, first at Berkeley and then at the University of California San Francisco. He received his medical degree in 1936.

Hodel was a very successful doctor and was living in one of the wealthiest neighborhoods in Los Angeles. But he also had a wild side and was well known in the Surrealist art scene, as well as the party and S&M scenes.

In 1940, while still married to Dorothy, Hodel married Dorothy Harvey, the ex-wife of a close friend. He gave her the nickname “Dorero” so his inner circle would not confuse them.

In 1945, he bought one of the famous Frank Lloyd Wright properties in the city, as reported by ABC News, and he moved his new wife and their three children into the home. His first partner, Emilia, also stayed with him on occasion. Hodel was well known to have casual flings with others and was into sadomasochism, like many of his friends.

George Hodel’s polygamy flew largely under the radar, and does not appear to have been a deciding factor in his making the suspect list for the murder of Elizabeth Short. However, in 1949, his daughter Tamar did indeed bring Hodel under the spotlight of the law.

Accusations Of Sexual Abuse — By His Own Daughter

In 1949, Tamar Hodel publicly accused her father of sexually abusing her, claiming that he had forced himself on her and made her read erotica to “make me a sexual goddess.” Hodel, widely known for his over-the-top, highly sexual parties, was charged with incestuous sexual abuse against her.

Two witnesses testified against George Hodel and told the jury they had seen him force himself on his daughter. The prosecution had a third witness, but she recanted her story and refused to take the stand.

Hodel’s defense team leaned on a smear campaign against Tamar Hodel to win the case, claiming that she was an attention-seeking liar, among other accusations. The jury believed it, and the charges against Hodel were dismissed.

Hodel eventually tired of his life in Los Angeles and went to Hawaii in 1950. There, he met Hortensia Laguda, with whom he had four children before divorcing a decade later. However, police took an interest in Hodel while investigating the murder of Elizabeth Short for a number of reasons.

First, his charges put him on a list of suspects that included known sex criminals in the area where she was found. Second, Hodel was a well-regarded doctor with some skill and knowledge of surgical procedures, and the grisly, precise incisions that the Black Dahlia suffered suggested someone with medical knowledge.

Moreover, several witnesses even told police they had seen George Hodel and Elizabeth Short together, as she was reportedly one of many flings that occupied Hodel’s time. There was enough evidence to bug Hodel’s home in 1950. Through the tapes from hours of recordings, the police caught Hodel saying, “Supposin’ I did kill the Black Dahlia. They can’t prove it now. They can’t talk to my secretary anymore because she’s dead. They thought there was something fishy. Anyway, now they may have figured it out. Killed her. Maybe I did kill my secretary.”

Though he was among the top five suspects, Hodel was never formally charged with the murder of Elizabeth Short. After moving to Hawaii and starting another family, he became a psychiatrist and eventually moved to the Philippines before returning to San Francisco, where he died in 1999.

Why Steve Hodel Believes His Father Killed The Black Dahlia 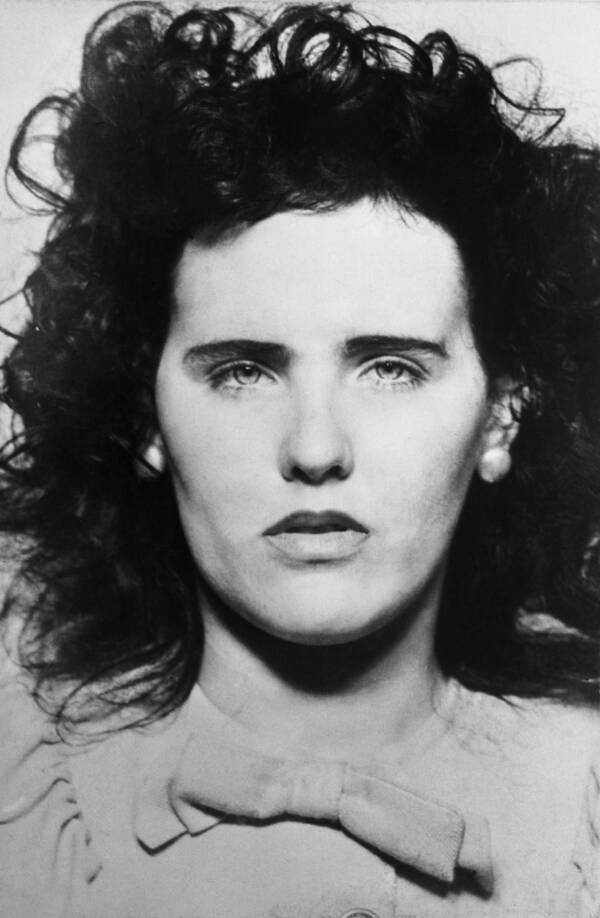 After George Hodel’s death, his son, former LAPD detective Steve Hodel, began his own investigation of his father. Upon going through his father’s belongings, he discovered a photo album. In the back was a photo of a woman that looked just like Elizabeth Short.

After nearly 20 years of investigation, Hodel found what he believes is mounting evidence that his father not only killed Short, but also other women. His evidence connecting Short and Hodel is the only one to receive the support of the District Attorney’s office.

Today, Steve Hodel has published a book about his father’s connection to Short, and continues to investigate evidence he may have even been the Zodiac Killer — but only time will tell if he is able to prove that the Black Dahlia fell victim to George Hodel.

After reading about George Hodel, learn the entire, gruesome story of the Black Dahlia murder. Then, learn about 33 infamous serial killers whose crimes shocked the world.