Elisabeth R. and her cohorts allegedly believe that the Treaty of Versailles is invalid and that Germany is still a monarchy. 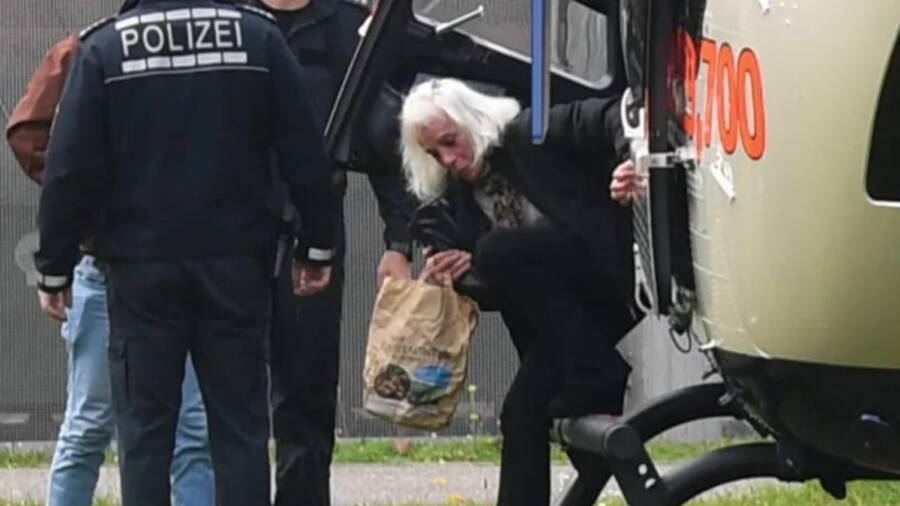 Secret plots to restore the German kaiser sound like something from the history books. But a 75-year-old “terror granny” was arrested on October 14 in Saxony, Germany, for allegedly planning to incite a civil war and bring back the Prussian monarchy.

As the Telegraph reports, the woman — known only as Elizabeth R. — allegedly plotted with others to kidnap Germany’s health minister, knock out the electric grid, and incite “civil war-like conditions.” Though four others were also arrested, she was apparently the “ringleader.”

According to RT Elizabeth’s arrest warrant accused her of recruiting new members, coordinating the group, handing out orders to obtain weapons, and establishing timeframes for their plan. The Telegraph notes, however, that it’s unclear how far she and others got in their monarchist plot. 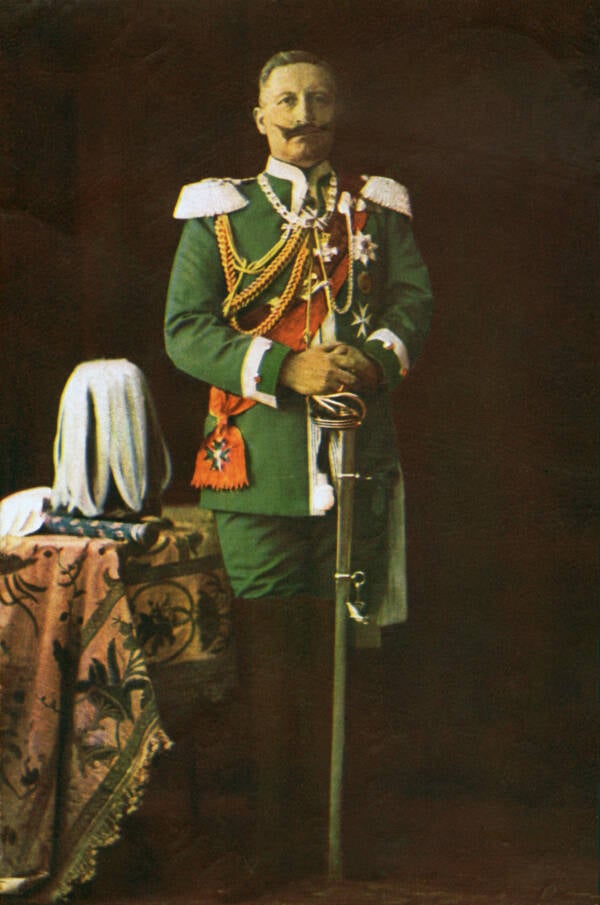 RT reports that Elizabeth R. and the others belonged to a terror cell called the Reichsburger movement. They believe that the 1919 Treaty of Versailles was invalid and that Germany is technically still the Reich established in 1871. According to the Telegraph, Elizabeth even appeared to co-author long essays arguing that Germany was still a monarchy and not a republic.

She and other members of the Reichsburger movement were especially keen to take out the German health minister, Karl Lauterbach, because of his enforcement of lockdown measures during the pandemic. Bild reports that they were prepared to kill Lauterbach’s bodyguards and that one of Elizabeth’s accomplices had a “I’m not going to get vaccinated” sticker on his mailbox. He also had a Nazi uniform and a Kalashnikov rifle in his basement.

Once they kidnapped Lauterbach, Elizabeth and her cohorts planned to sabotage the German electric grid in order to produce “civil war-like conditions.” As their coup d’état was underway, the Telegraph reports that they next intended to distribute pamphlets, written by Elizabeth herself.

So who is Elizabeth R., the alleged “spiritual and organizational” leader of the terror cell that allegedly plotted to overthrow the German government?

According to the Telegraph, she was a retired teacher. Her neighbors told Bild that she mostly kept to herself. “I have rarely seen her,” Alexander Mose told the publication. “She used to do gardening in the evenings with a headlamp.”

But while Elizabeth may have seemed quiet to her neighbors, she had a large presence online. Bild reports that she had contacts with other right-wing groups and that she spread rambling pamphlets on the internet. 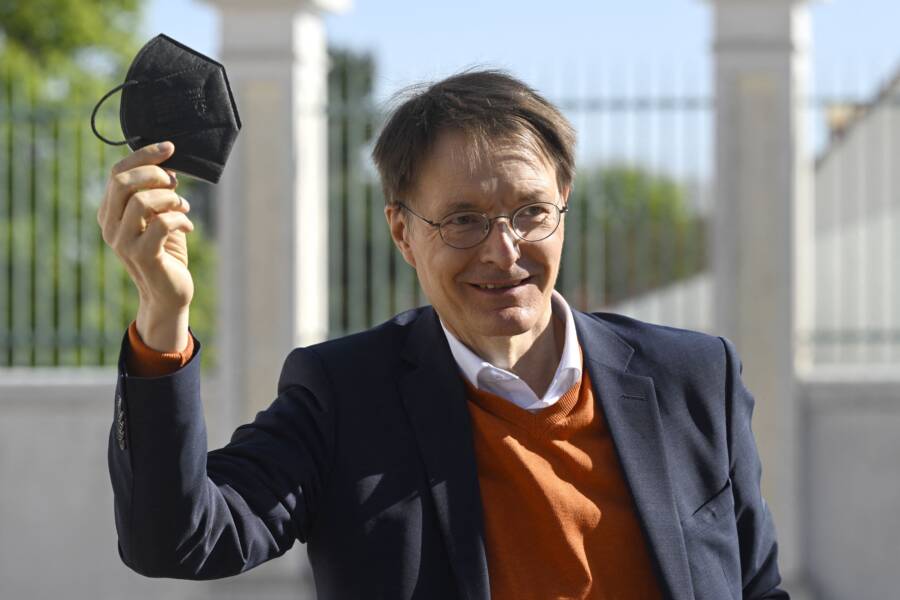 JOHN MACDOUGALL/AFP via Getty ImagesGerman Health Minister Karl Lauterbach has been a favorite target of far-right groups in Germany because of his advocacy for COVID-19 policies like lockdowns and mask wearing.

As the Telegraph reports, Germany has faced threats from far-right groups in recent years. In 2018, police uncovered a terror cell that had plotted a false flag attack to make Germans fearful of migrants. In 2021, according to the Guardian, more than a dozen police officers were fired after they allegedly made statements glorifying violence and referencing Nazi organizations.

“We have a problem with far-right extremism,” Herbert Reul, the interior minister of North-Rhine Westphalia, acknowledged to the The New York Times in 2020 after police officers in his state were caught sharing violent neo-Nazi propaganda. “I don’t know how far it reaches inside the institutions. But if we don’t deal with it, it will grow.”

When asked to comment on the arrest of the “terror granny,” however, Lauterbach, struck a tone between reassurance and caution.

“This is a small minority in our society,” he said according to RT. “But they are highly dangerous.”

After reading about the “terror granny” who allegedly plotted to overthrow the German government and reestablish the monarchy, discover the story of the “giggling granny,” a terrifying serial killer named Nancy Doss. Or, look through these colorized historical photos of women criminals.