Feed Your Wanderlust With Stunning Images Of Glacier National Park 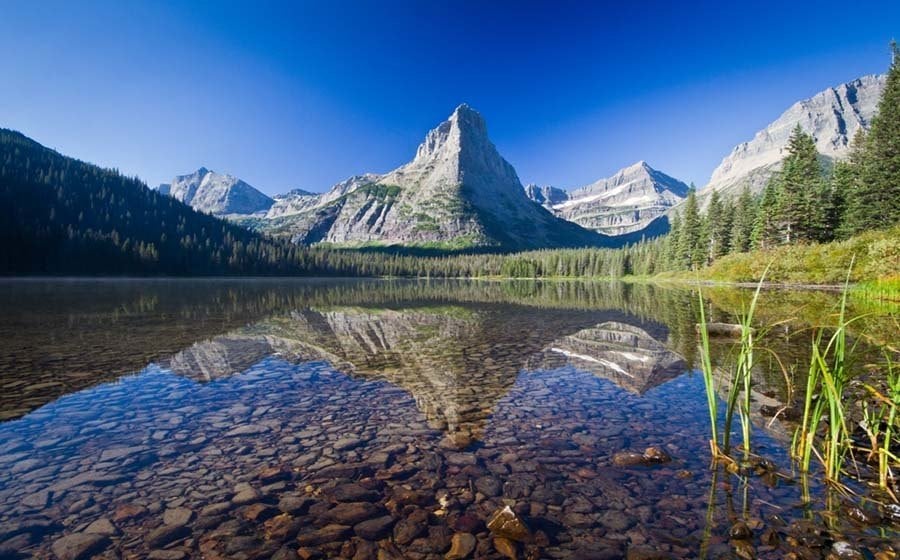 Today marks the 106th anniversary of Glacier, Montana’s official designation as a national park. The park is home to more than 700 lakes, 68 different species of animals, and covers an astonishing 1,012,837 acres.

Glacier has an unexpected reason for the protection it enjoys today. The Great Northern Railway company crossed the Continental Divide in 1891, and had a vested interest in encouraging the public to travel out west. So in 1897, the company pressed the United States Congress to make the area a forest preserve, which eventually led to establishing Glacier as a national park.

That’s not to say that human interest in Glacier is new. People have been drawn to the area for more than 10,000 years: Koonetai and Salish Indians lived in the region’s valleys centuries before European settlers had ever set foot in Montana. Today, Glacier National Park is neighbors with the Flathead Indian Reservation to the west and the Blackfeet Indian Reservation to the east.

Today, the park is thriving. In 2015 alone, it attracted about two million visitors. Even still, as long as it remains protected, it’s one of the most ecologically intact — and unquestionably beautiful — regions on Earth: 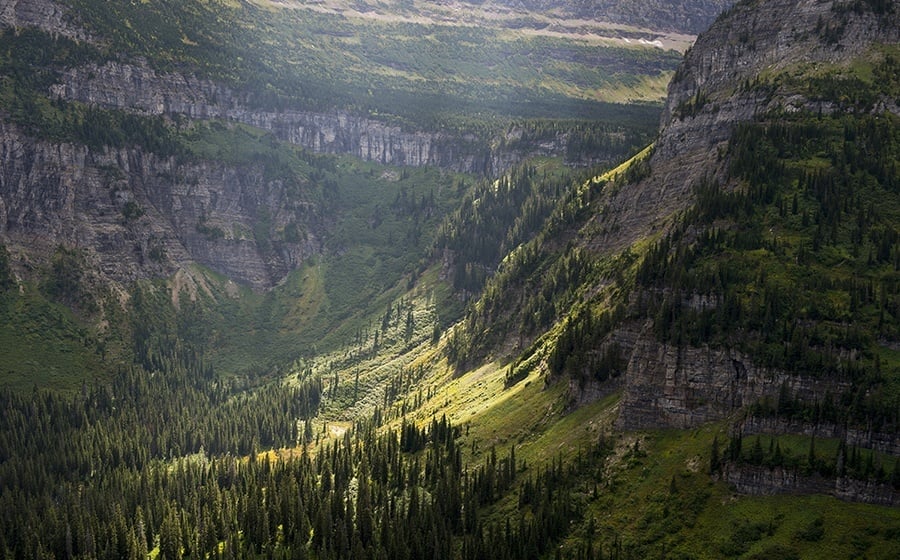 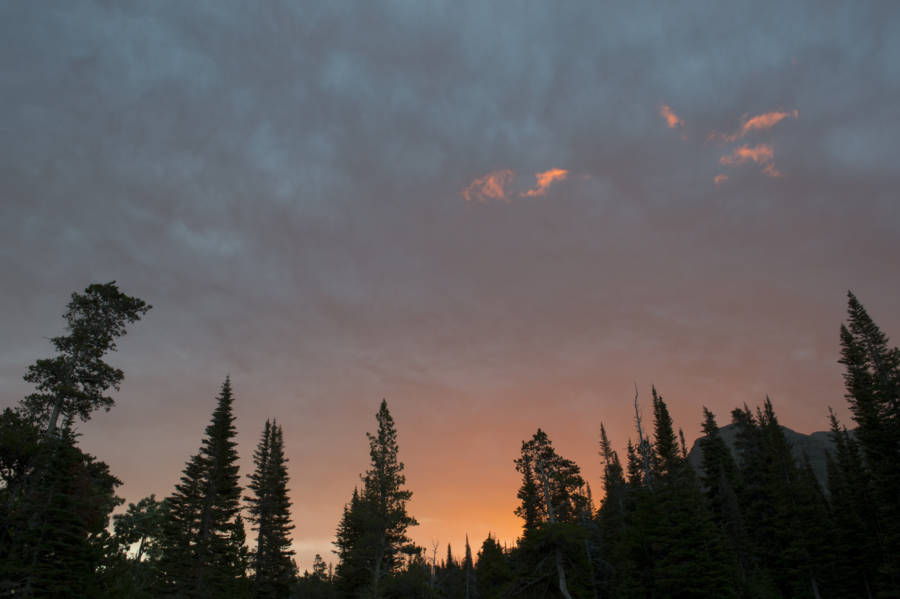 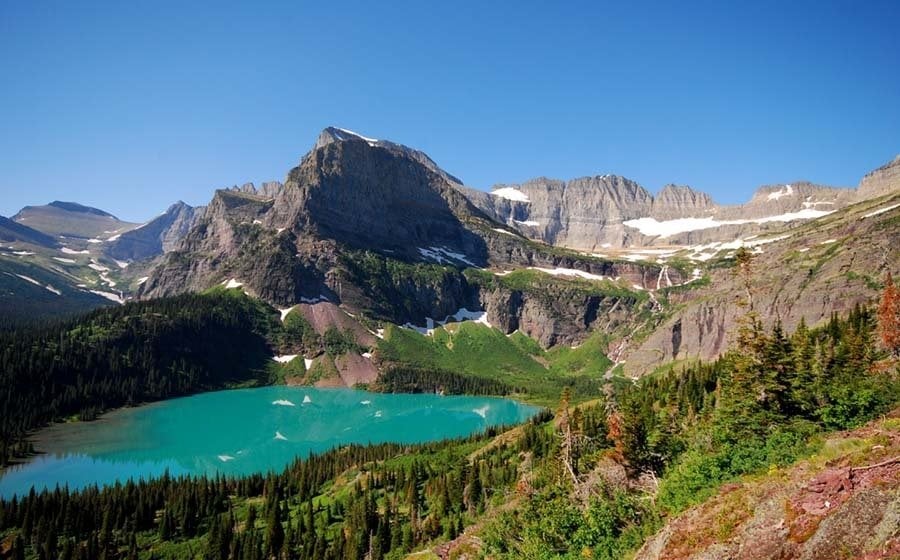 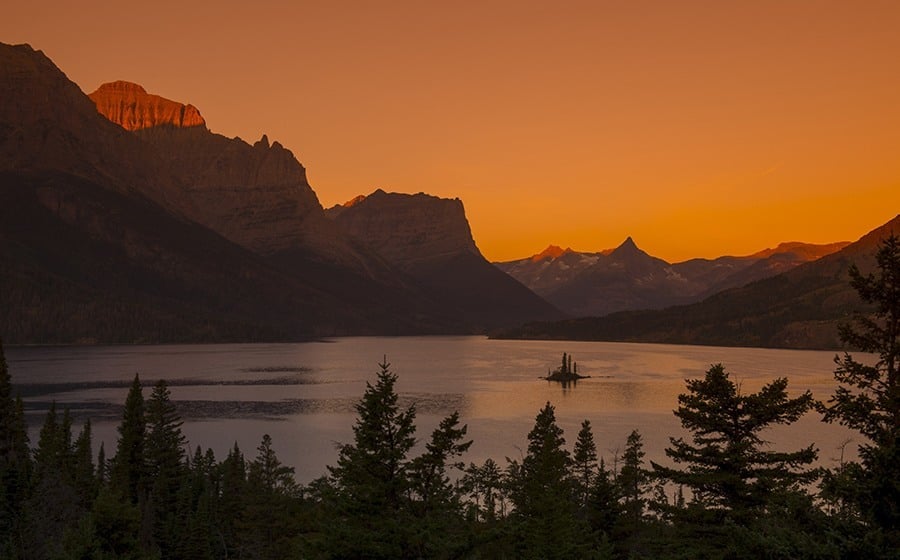 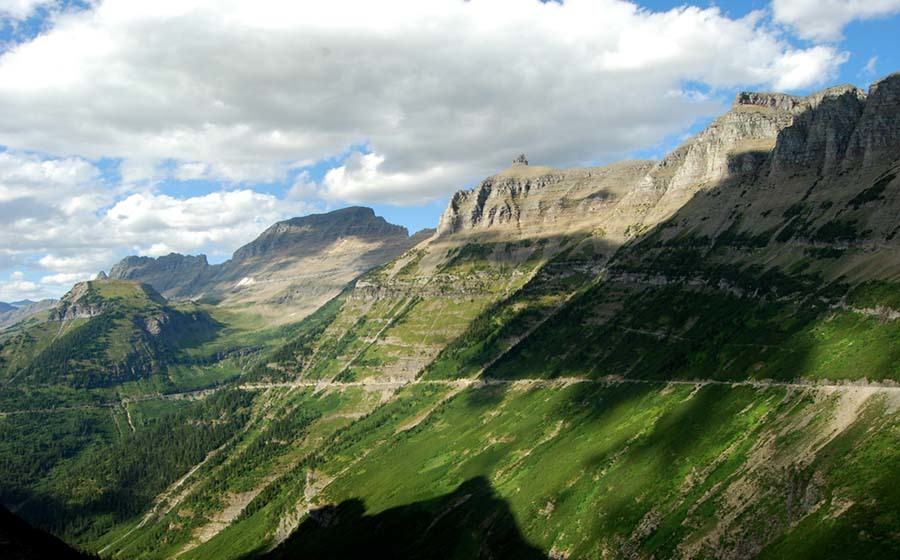 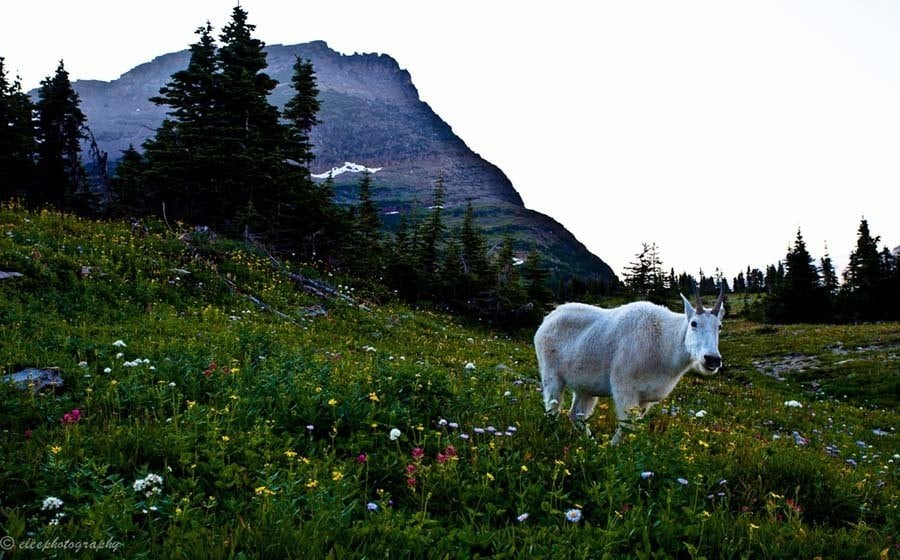 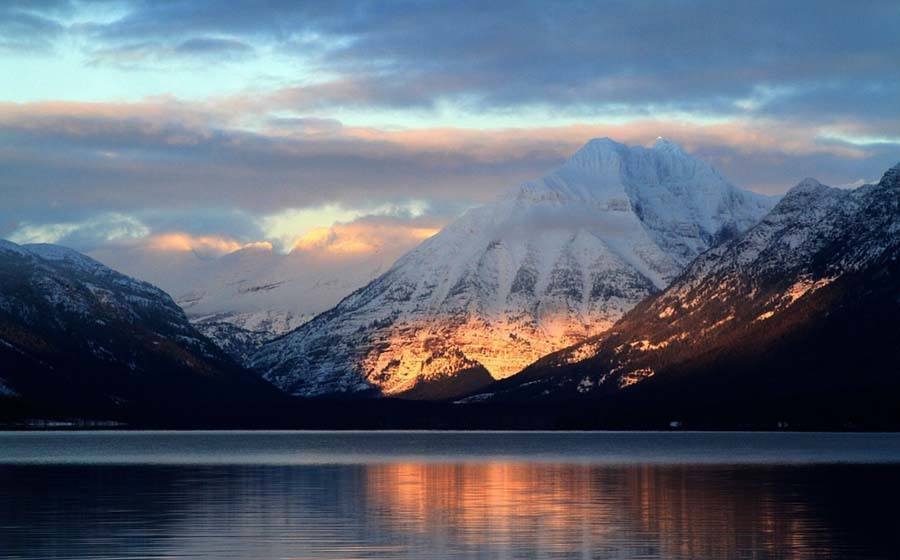 Next, read more about the park’s melting glaciers. Then, see photos from Canada’s Jasper National Park.