Woman Wakes Up In Funeral Home After Being Wrongly Declared Dead

Checking yourself into the hospital is nerve-wracking enough. What happened to Gladys Rodríguez de Duarte, however, was straight out of a nightmare. 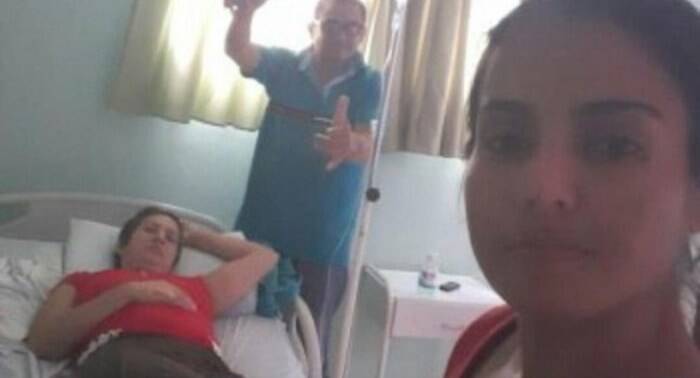 TV AireHer husband has filed a complaint against Dr. Vera, alleging he didn’t even try to revive his wife before declaring her dead.

Gladys Rodríguez de Duarte was smart to rush to the hospital after sensing an unnerving spike in blood pressure. After all, the 46-year-old suffers from ovarian cancer.

In a macabre turn of events, however, she later woke up in a body bag headed for the funeral home — after being declared dead.

For the undertakers working a seemingly routine job, the body bag springing back to life was likely the scare of a lifetime. According to The New York Post, de Duarte was concerned about her heart rate when she visited San Fernando Clinic in Coronel Oviedo, Paraguay.

The mother spent two hours being treated by her physician, Dr. Heriberto Vera, who made the misdiagnosis of his career. The bizarre series of events took a rather grave turn when Dr. Vera handed the worried husband and daughter their mother’s death certificate. 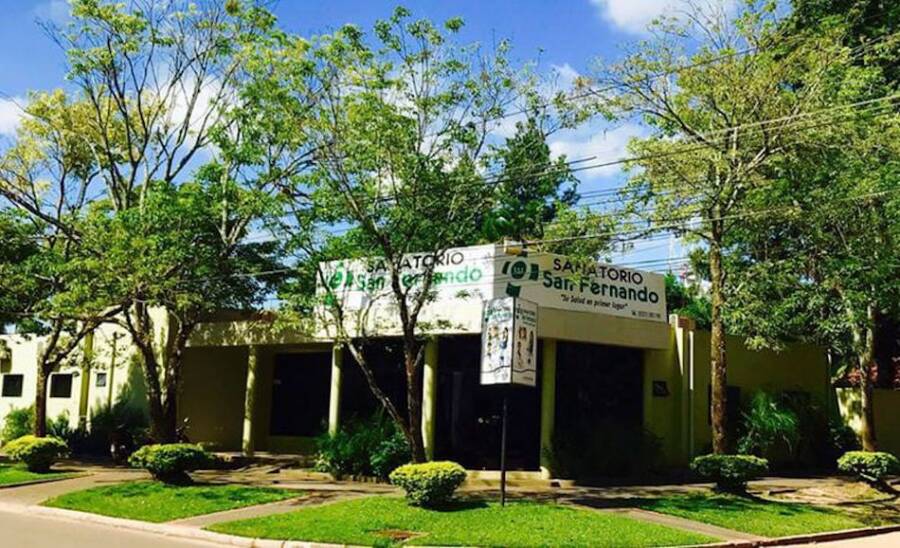 TV AireDe Duarte was concerned about a spike in blood pressure when she visited the San Fernando Clinic.

De Duarte was admitted to the hospital at 9.30 a.m. By 11.20 a.m., she was officially declared dead. According to Metro, the process of notifying her grieving family was not only an unnecessary and egregious mistake — but handled wholly unprofessionally.

“He assumed she was dead and handed her naked to me like an animal with her death certificate,” said husband Maximino Duarte Ferreira. “He didn’t even revive her.”

Paraguyana police said the unconscious patient was then transported to a local funeral home, where it finally became clear that Dr. Vera’s diagnosis was dead wrong. To make matters even stranger, the funeral home she was taken to was oddly named Duarte e Hijos — or Duarte and Sons.

It was here that staffers finally realized the supposed cadaver was actually a living, breathing woman — as the body bag began to move.

“We trusted him, that’s why we went there,” said Duarte Ferreira of Dr. Vera. “But they disconnected her and passed her off to the funeral home.” 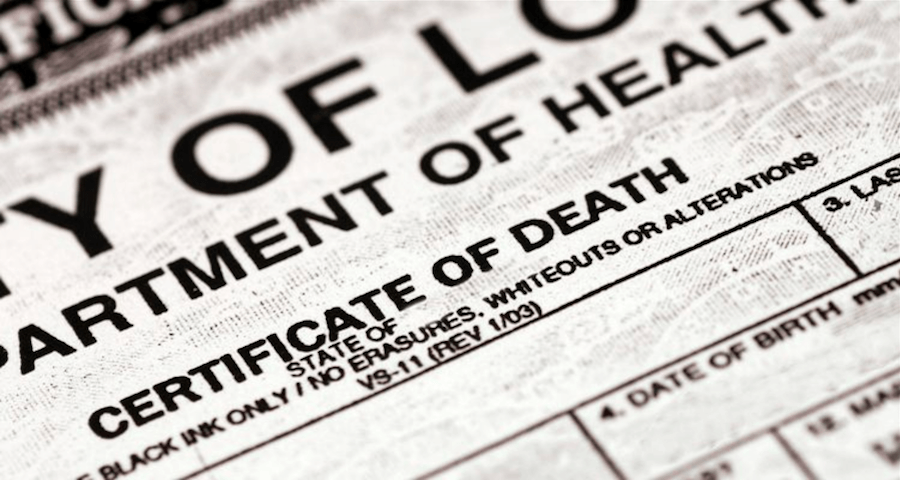 De Duarte has since been taken to a medical facility of Paraguay’s Social Welfare Institute. According to ABC Color, the “resurrected” patient is currently under observation and in “delicate but stable” condition. As for the enraged husband’s complaint, Dr. Vera’s colleagues claimed it was unfounded.

“He tried to revive her, but it was unsuccessful,” said fellow physician Dr. Catalino Fabio, adding that Dr. Vera had been unable to locate the patient’s pulse.

While admitting that an accredited physician had trouble finding a patient’s pulse is a rather odd excuse, Dr. Fabio explained that more nuanced issues may have played a part. Even Alexander the Great might have been buried alive, after all.

She speculated that catalepsy, a condition in which muscles become rigid and a lack of response to outside stimuli takes hold, was the true culprit in this affair. Ultimately, her distraught husband has forged ahead and filed an official complaint against Dr. Vera.

While his claim that the medics intentionally pronounced his wife dead because they no longer wanted to treat her has yet to be proven, it’s certainly a natural, emotional response to such a traumatizing event.

After learning about the woman who woke up in a body bag after being mistakenly pronounced dead, read about five terrifying true stories of people being buried alive. Then, learn about Dr. Carl Tanzler — who fell in love with his patient and lived with her corpse.