Why The Republican Party’s Founders Wouldn’t Recognize It Today

The Republican Party has been half of American politics for over 160 years now, and today’s incarnation scarcely resembles the Grand Old Party that started with an 1854 anti-slavery meeting in Wisconsin. 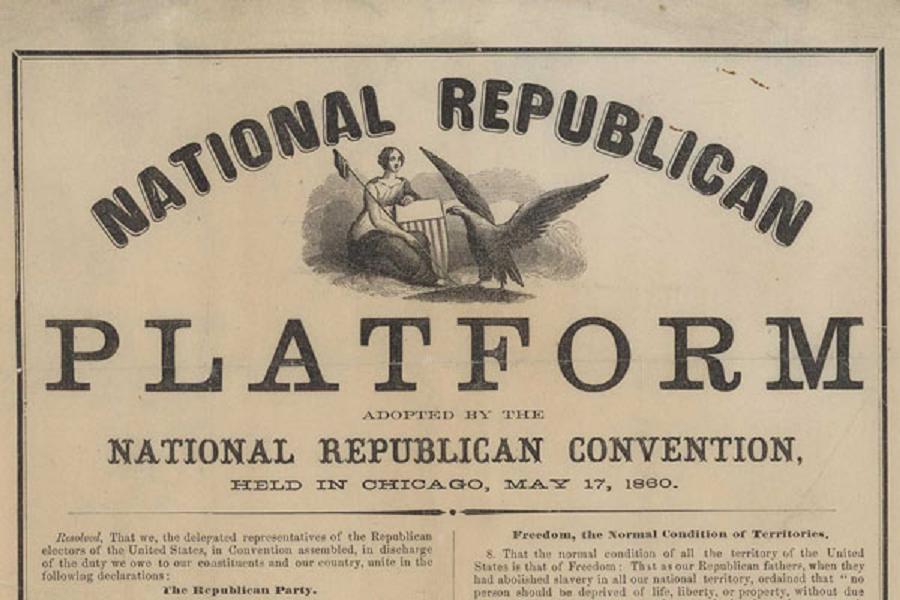 The Republican Party started with a few meetings of Whigs, Abolitionists, and some disaffected Northern Democrats in the northern Midwest in 1854. They were mostly unhappy about the Whig Party’s failure to stop the spread of slavery into the Western territories and the perceived corruption of the Democratic Party. Together, they drafted an impressively forward-looking platform and started running candidates for national office. By 1860, after only four years of hard campaigning, they had elected their first president, an Abolitionist lawyer from Illinois named Abraham Lincoln.

Over a century later, the entire party underwent a radical overhaul of its ideology. Sensing opportunity after President Johnson broke with his fellow Democrats over Civil Rights, Richard Nixon rode to victory in 1968 with his infamous “Southern Strategy” of courting segregationists and Dixiecrats. In the 50 years since the great ideological switch, Republican politics have never been the same; in fact, it’s not likely the Party’s founders would even recognize what their organization has become. 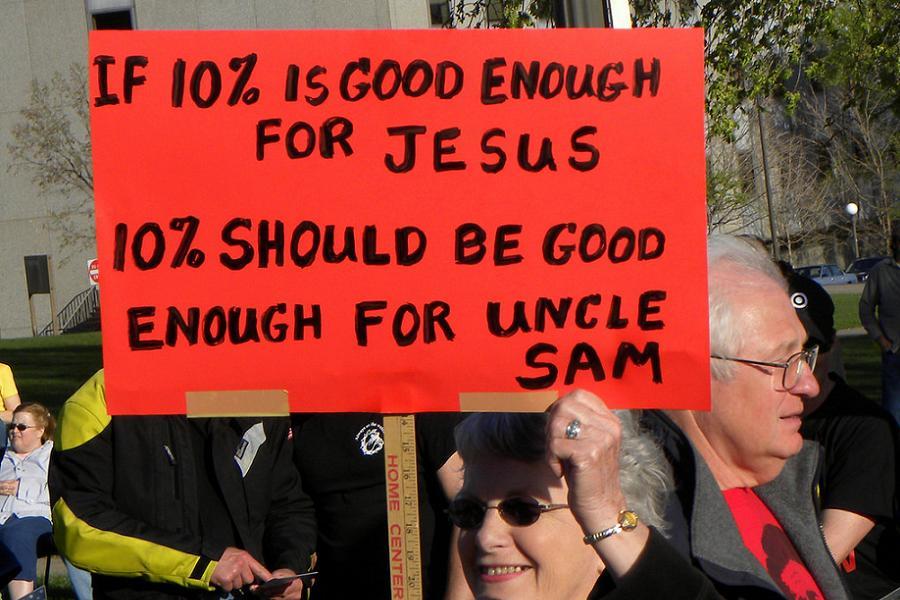 If there’s one thing you can count on from today’s Republican Party, it’s tax cuts. Opposition to taxation, at almost any level, has become so ingrained into the modern Republican ideology that a platform encouraging higher taxes is harder to imagine than a call for the country to join the Eurozone.

For 30 years, every serious Republican candidate for state and federal office has had to sign the so-called “Taxpayer Protection Pledge,” and promise to never authorize an increase in the tax rate. It’s possible that going back on this promise is what cost incumbent Republican President George Bush the support of his party in 1992.

It wasn’t always this way. The 1860 Republican platform has, as its line-12 item, these words:

“[W]e commend that policy of national exchanges, which secures to the workingmen liberal wages, to agriculture remunerative prices, to mechanics and manufacturers an adequate reward for their skill, labor, and enterprise, and to the nation commercial prosperity and independence.”

In an age when the United States had no income tax legislation, this was an open call for import/export duties and high tariffs to protect – of all things – “liberal wages” for ordinary workingmen. This demand would be suicidal today, but the largely Republican government that got elected on this platform went on to enact this very measure, as well as to introduce the country’s first income tax as an emergency measure during wartime. 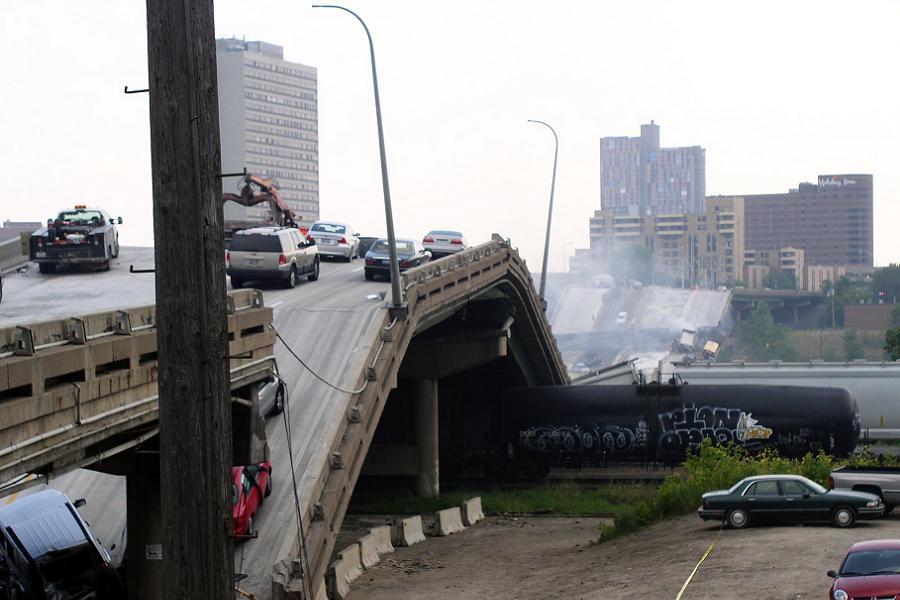 Spending government money is the second part of “tax-and-spend,” which has been anathema to the Republican Party since at least the early 1970s. Republican legislators routinely vote down or strangle infrastructure spending bills, to the point that the American Society of Civil Engineers now rates America’s infrastructure as a solid D+. Fixing all of the old, rapidly decaying roads and inland waterways is a $3.6 trillion project, and it’s only getting more expensive with every piece of crumbled concrete.

Very little progress is being made on repairs or maintenance, and the national gasoline tax, which funds much of the Transportation budget, hasn’t risen since the congressional Republican Revolution of 1994.

In 1860, this would have been blasphemous. Items 15 and 16 of the Party program were direct demands for infrastructure spending, whatever the cost:

“15: [A]ppropriations by Congress for river and harbor improvements of a national character, required for the accommodation and security of an existing commerce, are authorized by the Constitution, and justified by the obligation of Government to protect the lives and property of its citizens.”

“16: [A] railroad to the Pacific Ocean is imperatively demanded by the interests of the whole country; that the federal government ought to render immediate and efficient aid in its construction; and that, as preliminary thereto, a daily overland mail should be promptly established.”

In these two line items, the Republican delegates of 1860 called for massive investment in waterway navigation, a transcontinental railroad, and an expansion of the Postal Service to run regular deliveries across the continent. After the mostly Democratic Southern politicians walked out of Congress – taking their opposition votes with them – all of these measures passed with landslide votes and were immediately enacted, despite the ongoing Civil War.