Why The Republican Party’s Founders Wouldn’t Recognize It Today 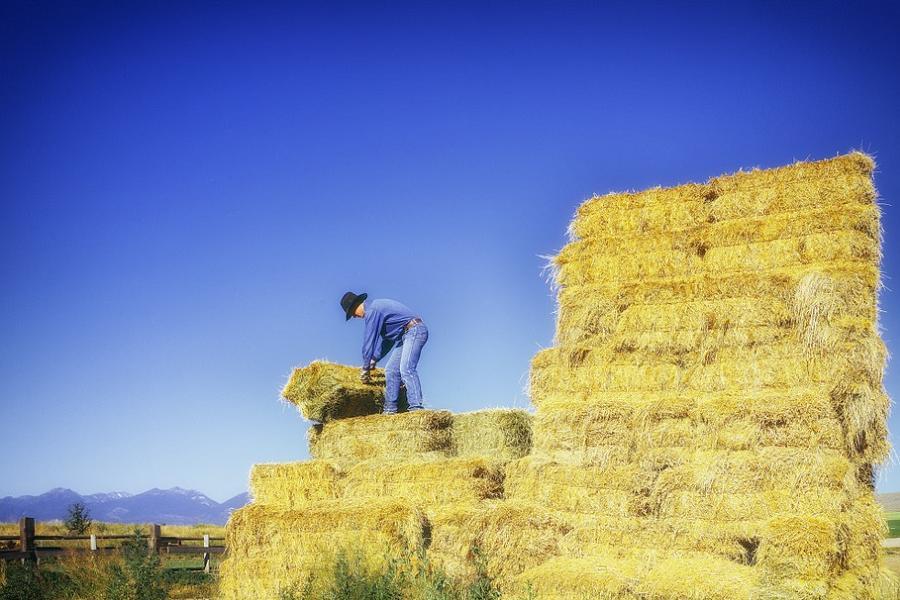 Modern Republicans get mad when you call them greedy, or when you suggest there’s no charity or goodwill toward the needy in their current political platform. It is true that, as individuals, Republican voters are just as charitable as anybody else, and that conservative ideologues have their own, less-direct ideas about how to help the poor and to relieve rural poverty.

“[W]e protest against any sale or alienation to others of the public lands held by actual settlers, and against any view of the free-homestead policy which regards the settlers as paupers or suppliants for public bounty; and we demand the passage by Congress of the complete and satisfactory homestead measure which has already passed the House.”

The context for this is that the (Southern Democrat-dominated) Congress had been blocking the recognition of settlers’ land rights and refused to carve up federal lands for the Homestead Act, which put 160 acres of farmland into the hands of countless families from the Mississippi River to the Rocky Mountains.

This line item calls for granting that land and treating rustic farmers with a bit of dignity, rather than denouncing them as parasites. Again, once the Southern delegations left the Senate, the Homestead Act sailed right through, which is one reason why Iowa produces corn today. 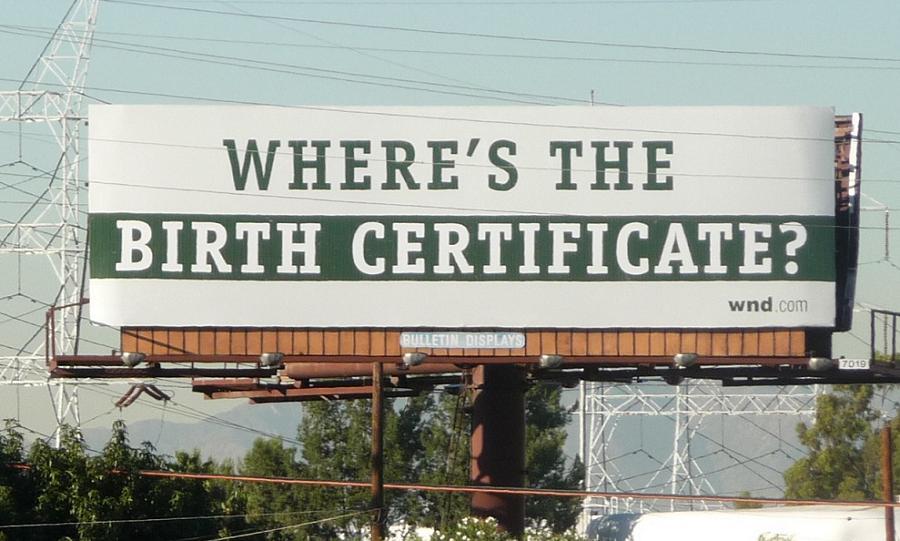 The Republican Party of 2016 has made immigration policy a big issue in the presidential election. Supporters of Trump’s policy are quick to insist that they’re only against illegal immigration, and can everybody stop calling them racists for trying to build a huge wall on the Mexican border? Despite this insistence that nobody has a problem with Mexicans per se, the fact is that Donald Trump’s own campaign website calls for increasing fees charged for legal entry from Mexico and, “if necessary,” revoking visas that have been granted for 100-percent-legal entry to the country. . . again, only from Mexico.

This is in stark contrast to the Republican attitude from 1860. Item 14 of their platform is about immigration:

“[T]he Republican party is opposed to any change in our naturalization laws or any state legislation by which the rights of citizens hitherto accorded to immigrants from foreign lands shall be abridged or impaired; and in favor of giving a full and efficient protection to the rights of all classes of citizens, whether native or naturalized, both at home and abroad.”

Partly this was a slap to the freshly reopened African slave trade, but mainly it was an effort to protect America’s come-one-come-all immigration policy. In those days, all you needed to become a legal resident of the United States was money for a boat ride across the ocean, after which you were free to roam the streets looking for “Help Wanted” signs.

Southern Democrats had long opposed this policy, and they spent the 1850s trying to tighten up on surly foreigners poisoning the national gene pool, but – again – the Republican victories of the 1860s and ’70s ensured that the door would remain open until the first exclusion act was passed in 1882. Muslim immigration wasn’t an issue back then, and nobody could hope to keep out Mexicans on the 2,000-mile border, so blocking of entry was mostly about keeping out the Chinese.

Next see how the original Tea Party compares to today’s.