“No, this is a weird one,” said Davis Police Lt. Paul Doroshov. 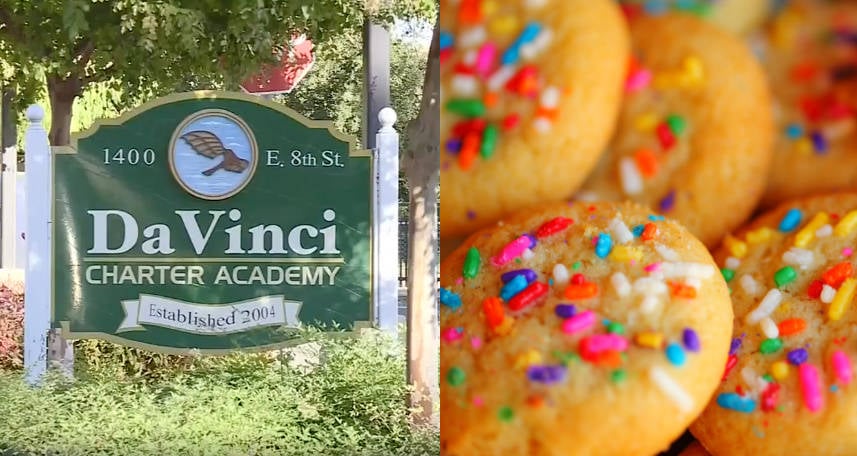 People that wish to have their bodies cremated after they die sometimes have creative ideas about what they want their loved ones to do with their ashes afterward. The most common request is to have the ashes spread in a special place — like out in the ocean or at a particular park.

But it’s hard to imagine that the particular scenario involving human ashes that’s now being investigated in California was one that was planned in advance.

Police are investigating the possibility that a high school student in Davis, Calif. baked her grandparents’ ashes into a batch of cookies and then distributed them to unsuspecting students, according to CBS Sacramento.

Multiple students at DaVinci Charter Academy ate the cookies and authorities have reason to believe, based on student statements, that one of the student’s grandparents’ ashes were baked into them.

Cases where cookies and other baked goods have been laced with marijuana have occurred in the past, but Davis Police Lt. Paul Doroshov says he’s never come across a case like this.

“No, this is a weird one,” said Doroshov. “I have not heard of anyone getting sick or anybody being harmed as far as physically, physiologically by this.”

Excerpt from a local news report on the incident.

Police are now working to get to the bottom of the case and investigate the two unidentified students that they believe are involved with the case. If the accusations are proven true, it’s unclear how authorities will proceed with the matter.

Legal protocol is proving difficult due to the unique nature of this case. “This is so unconventional, it would take more research,” Lt. Doroshov said.

The Davis Joint Union School District issued a statement where they explained that they could not comment on the specifics of the case, but that the investigation is ongoing: “This case has been particularly challenging and we have responded appropriately and in the most respectful and dignified way possible.” 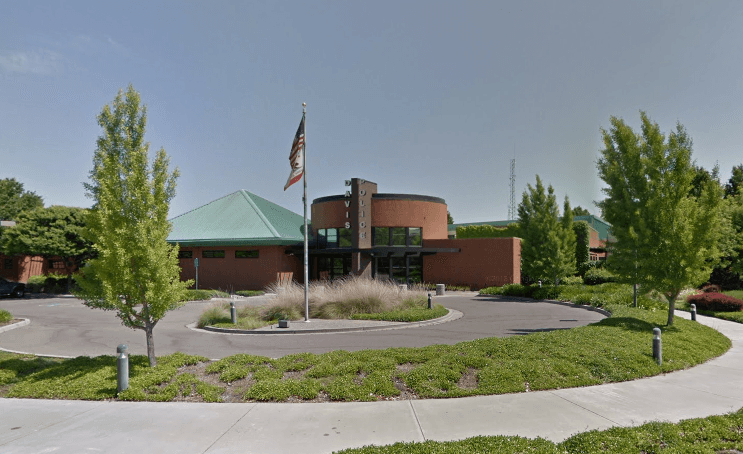 Although the consumption of human ashes may sound extremely bizarre, the desire to eat a loved one’s cremated remains isn’t completely unheard of.

In one 2013 episode of the TLC series My Strange Addiction, a 26-year-old widow was not only unable to part with her late husband’s ashes, but developed a strange addiction to eating them as well.

It was revealed in that episode that cremated human remains do contain a combination of chemicals from the embalming fluid that causes psychosis when ingested. But despite this fact, the widow developed a strange love (out of her immense grief) for consuming the ashes.

Whether those same chemicals were present in the cookies in question isn’t known, as they have not yet been tested by authorities.

And in this case, even if the alleged ash consumption is somehow related to grief, it’s hard to imagine why anyone would want to subject others to that same outlandish grieving practice.

Next, read about the sheriff that gravely mishandled the ashes of a man’s daughter. Then, check out the most extravagant funerals the world has ever seen.