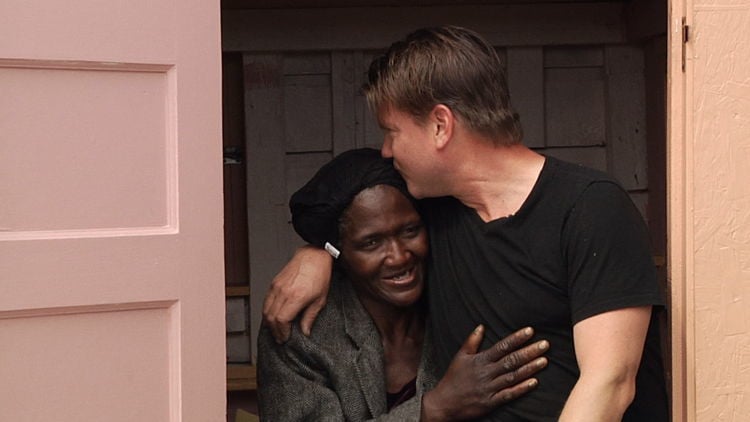 Advocates for the homeless around the country believe too much money is being spent on punishing the homeless, and not enough is spent on breaking the cycle of homelessness altogether.

Kloehn does not claim that his tiny houses are a solution for homelessness, but rather, an answer: an inexpensive endeavor that has allowed some of the homeless in Oakland to stay safe and out of jail. 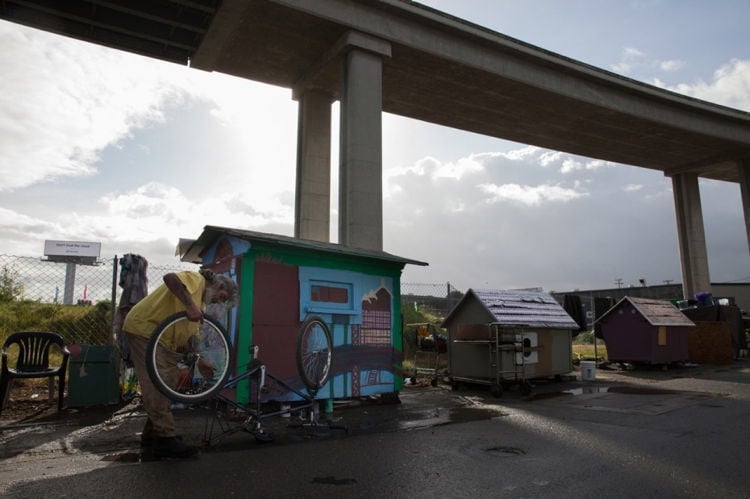 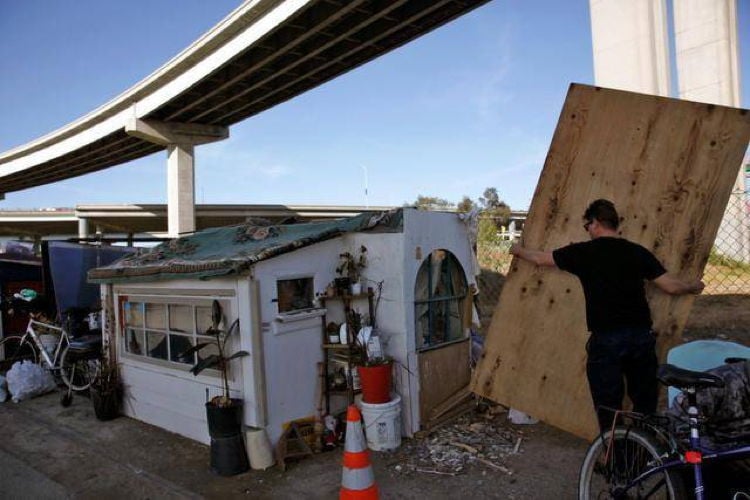 Whether or not Kloehn’s creative project will sprout in communities outside of Oakland, it is safe to say that for the homeless who now have a place to call home, his project has changed lives.

“It’s funny,” he told NBC, “they may be homeless, but they are my neighbors.” 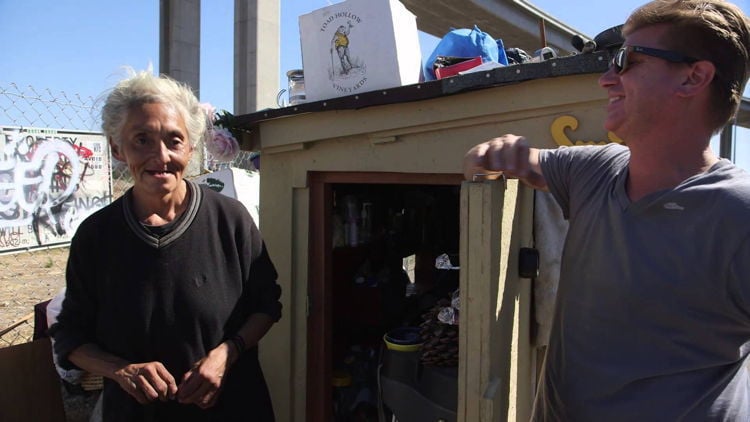 On his website, Kloehn encourages people to participate in their own Homeless Homes Project. He states, “You don’t have to be a trained engineer to make these. You just have to like to build.”

Briana Jones
Briana Jones is a freelance writer, screenwriter, and artist roaming the hot sands of the southwest. She enjoys the strange and unusual, and green tea.
You might also like
Report a bad ad experience
×
Follow ati On
Join The All That's Interesting Weekly Dispatch
Like Follow